"We will put this money to work."

The $1.9 trillion stimulus bill adopted by Congress on Wednesday will pump more than $150 billion into California’s economy, officials said. Nearly half is expected to go directly to residents in the form of $1,400 checks and expanded unemployment benefits. According to the Associated Press, other disbursements would include:

"Revolutionary." An analysis estimated that the bill's child tax credit could cut California's child poverty in half. CalMatters 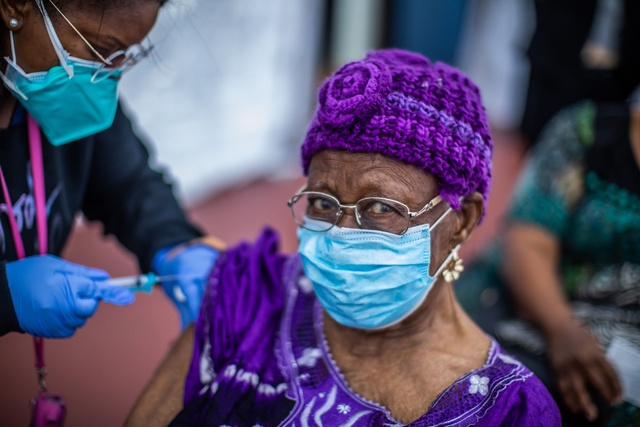 About 38% of Californians who were recently tested for antibodies have some immunity against the coronavirus, new data showed. The numbers offer a clue about how close we are to herd immunity, a threshold scientists have pegged at between 70% and 90%. The antibody data was collected between Jan. 30 and Feb. 20. That's before many people were vaccinated, so the figure likely reflects a significant amount of natural immunity. Roughly 18% of Californians have now gotten at least one vaccine dose. S.F. Chronicle

Rejecting pushback from officials in several counties, the state on Wednesday insisted that Blue Shield would play a major role in allocating vaccines across California. Jeff Smith, the Santa Clara county executive and a medical doctor, called the state's position absurd: "We know where the populations are, we know who the players are, we know who the vaccinators are, and they’re going to ask a private corporation to give them advice?" Mercury News 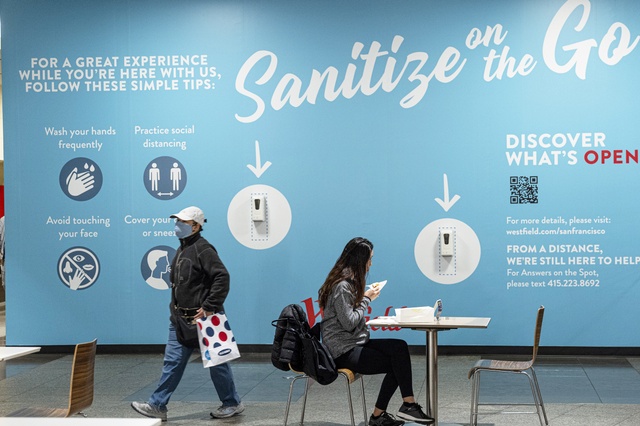 When Gov. Gavin Newsom announced the state's tiered opening plan in August, he deliberately eschewed a green tier — signifying 100% reopening — because a return to normalcy was too distant. Now he's changed his mind. “We are working, quite literally, on a green tier,” he said Wednesday, “and have been now for a number of months, in anticipation of this bright light at the end of this tunnel.” S.F. Chronicle

California's attorney general has started cracking down on housing developments in places at risk of wildfire. In Guenoc Valley, about 25 miles northeast of Santa Rosa, a developer has gone out of his way to fortify a massive housing project against fire danger. Residents in the badly depressed area support the new housing. "We need this," one said. Still, a lawsuit joined by Attorney General Xavier Becerra said the development would pose an unacceptable risk. More actions across the state are expected. S.F. Chronicle 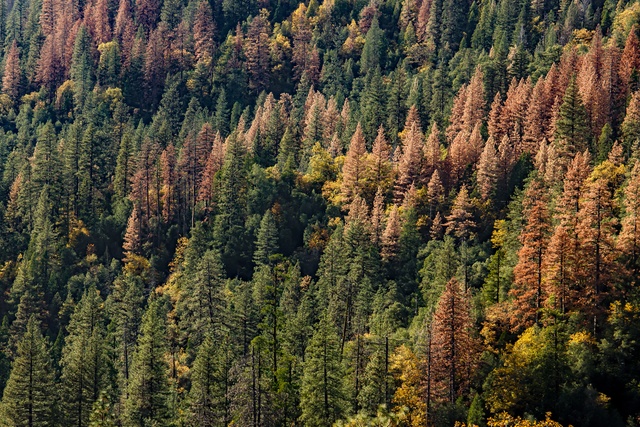 Drought and bark beetles killed off millions of California trees.

Since 2010, roughly 129 million trees have died in California’s national forests, largely a result of drought and insects. A staggering 49% of trees in the southern Sierra Nevada were killed. The Guardian took a look at the decline of Western forests and disquieting predictions that climate change could make vast areas unsuitable for trees. 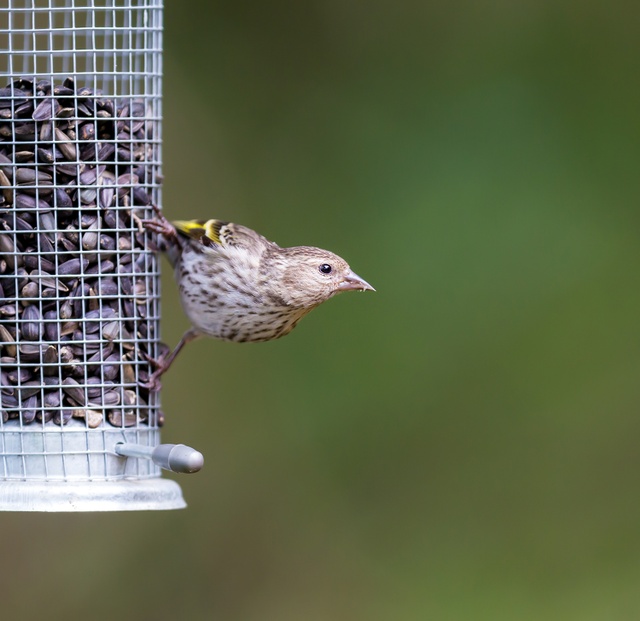 Pine Siskins have been dying across California.

A bacteria spread through backyard bird feeders has killed thousands of songbirds across California in recent months. Pine Siskins that migrate from Canada have been contracting salmonellosis, which spreads quickly when birds gather closely. Wildlife officials pleaded with residents to stow away their bird feeders for a while. SFGate.com | Monterey Herald

The latest evidence that we're living in a "Black Mirror" episode: A Los Angeles start-up called NewNew now lets fans pay to control the day-to-day decisions of an influencer's life. You could decide, for example, what sweater a digital star wears. “We’re building an economy of attention where you purchase moments in other people’s lives, and we take it a step further by allowing and enabling people to control those moments,” NewNew's chief executive said. N.Y. Times 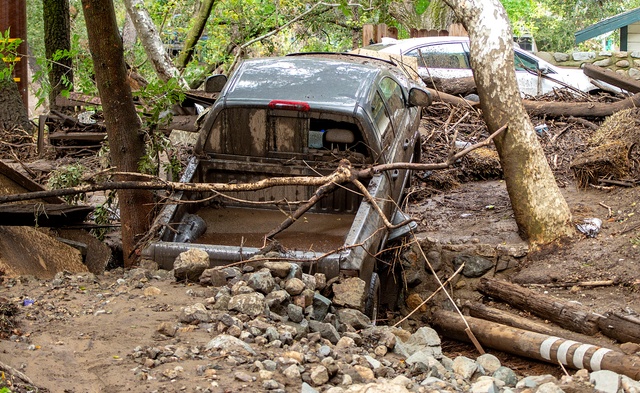 A pickup truck that was washed down a creek in Silverado Canyon on Wednesday.

"The entire hill behind our homes just moved as if it was a tidal wave."

A Pacific storm brought much-needed rain to California on Wednesday but also unleashed a mudslide in Orange County's Silverado Canyon that filled the yards of homes, buried cars, and temporarily trapped four people. Much of the mud came from hillsides left scorched by a wildfire in early December. Hundreds of people were ordered to evacuate. CBSLA | A.P.

"First her mother began foaming at the mouth and then went still. Her 5-year-old sister died soon after. Her uncle went next, followed by her aunt."

On May 18, 1986, 9-year-old Desireé Rodriguez watched helplessly as her family members died after their boat capsized off Catalina Island. Rodriguez was rescued by two young men who happened by on a fishing boat. She never saw them again — until last month. The L.A. Times wrote a tear-jerker of a story about their reunion. 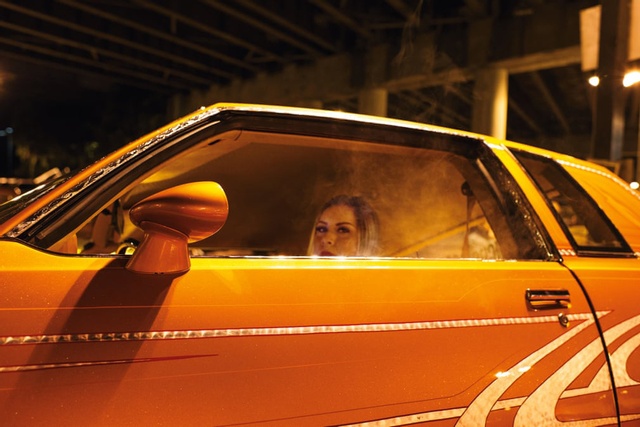 The lowriding phenomenon emerged in the 1940s in a collision of post-war prosperity, Los Angeles car culture, and courtship rituals from the old country. It's since blossomed into a bona fide American art form, expressed in lovingly detailed Impalas that wiggle and bounce down Whittier Boulevard. The photographer Kristin Bedford spent five years embedding with lowrider enthusiasts in Los Angeles for a new photo book titled "Cruise Night." The Guardian published a selection of 16 images.

For every nine visitors to Yosemite National Park in 2019, just one went to Lassen Volcanic National Park. But seasoned adventurers will tell you that the remote wilderness in California’s northeast corner is sorely underrated. Volcanic outbursts over the last 3 million years gave rise to hissing vents, gurgling mud, and dozens of peaks, including the strangely symmetrical Cinder Cone. Its summit offers views of Lassen Peak and the painted dunes, a beige and ocher field of pumice that looks like it was conjured up by a watercolor artist. Writing in Outside magazine this month, Emily Pennington recalled her feeling of awe after climbing atop Cinder Cone. She shouted over to her friend: “I can’t believe I’ve lived in California for 15 years and have never been here!” 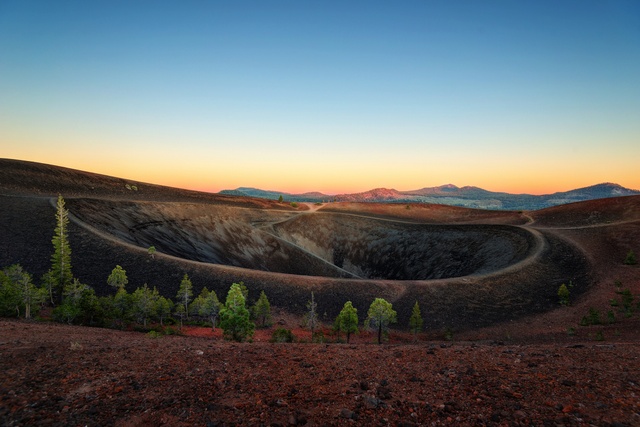 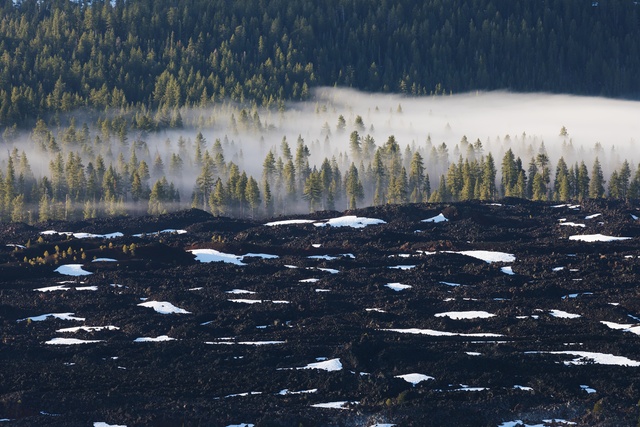 An inky lava bed surrounds the base of the cone. 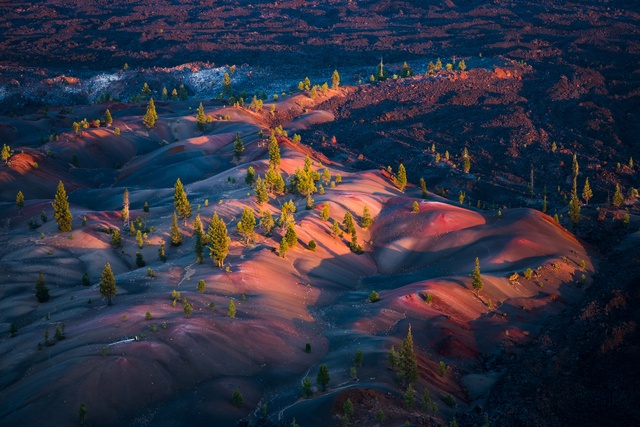 The colors of the painted dunes resulted from oxidation of volcanic ash. 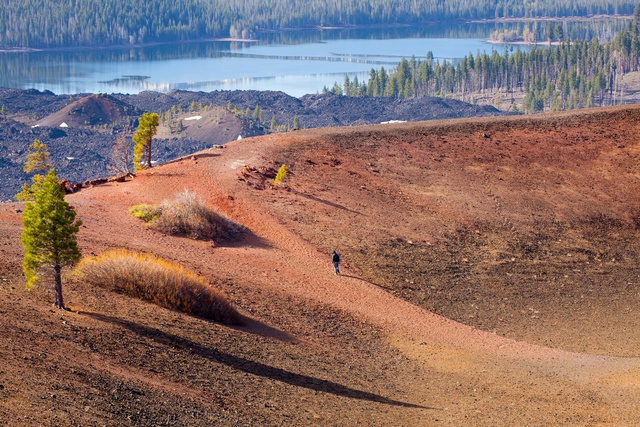 A 2-mile trail takes hikers to the top of Cinder Cone. 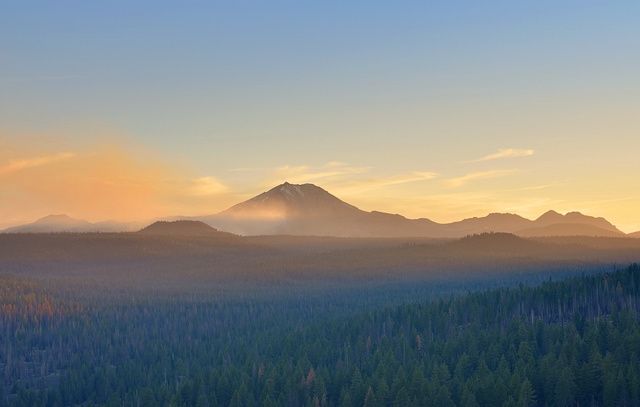 Lassen Peak rises in the distance.