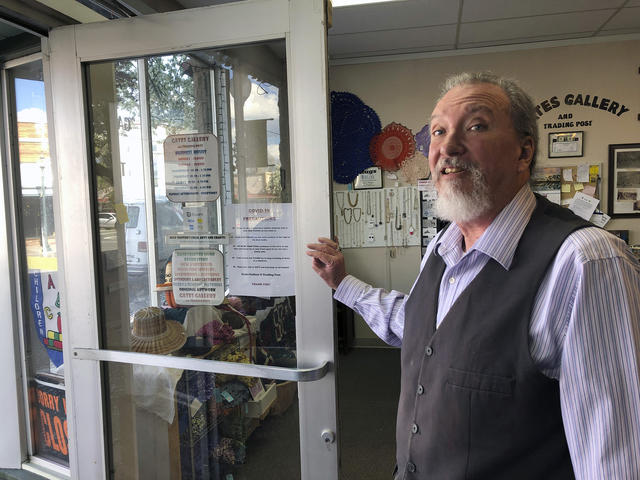 Gerry Gates opened his gallery in Alturas, Modoc County, for the first time in seven weeks on Friday.

Two more Northern California counties planned to reopen for business on Monday in defiance of Gov. Gavin Newsom's stay-home directive. The moves by Yuba and Sutter counties represent a significant escalation after tiny Modoc County, with a population of roughly 9,000, became the first to open its doors on Friday. Together, Yuba and Sutter counties have 175,000 residents, with 50 coronavirus infections and three deaths. Sacramento Bee | Vox

Around the state, there were increasing reports of individual businesses and at least one city flouting orders to stay closed. Among them:

Protestors took to the streets of cities across California between Friday and Sunday as pressure mounted on Newsom to ease restrictions on businesses and beach access. Trump gear and American flags abounded. Masks less so. Here's a photo tour of rallies in Sacramento and Huntington Beach, which were among the most raucous. L.A. Times 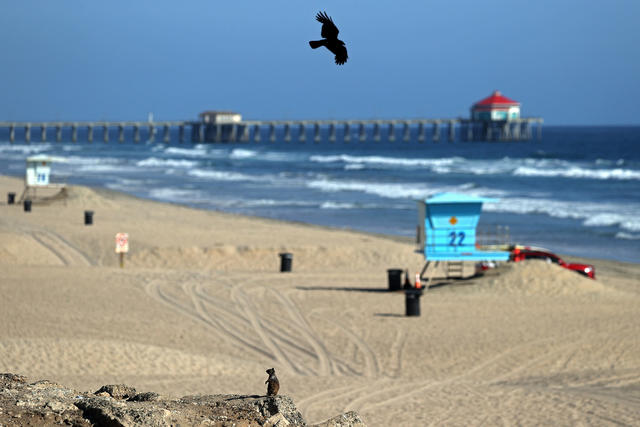 A squirrel enjoyed the quiet at an empty beach in front of the Huntington Beach Pier on Sunday.

After the ruckus died down, Huntington Beach was quiet on Saturday and Sunday, with most people abiding by a directive to clear the beach. LAist | A.P.

The organizers of a Friday protest in Sacramento are the founders of the Freedom Angels Foundation, a group known for opposing efforts to crack down on bogus vaccine exemptions. Many anti-lockdown protests across the country have included anti-vaxxers alongside MAGA activists, armed militia groups, and those merely demanding to open their businesses. "There is a tremendous amount of cross-pollinization of ideas as these factions get to know each other," a researcher said. N.Y. Times

Bay Area hospitalizations fell to the lowest number in a month, data showed that Sacramento has the lowest infection rate among large U.S. cities, and Long Beach had its worst week since the pandemic began. Here are the latest coronavirus totals, according to the S.F. Chronicle and N.Y. Times: 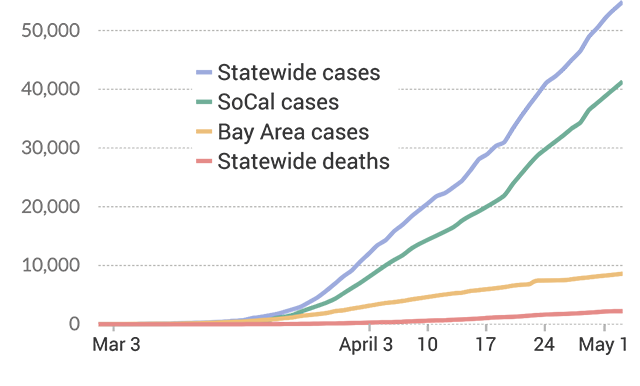 Emergency room doctor at UCLA Medical Center in Santa Monica: "People keep referring to us as the front line. We're not the front line. Every individual in our country is the front line. All the coronavirus wants to do is spread, and everyone needs to realize they have the power to stop it." L.A. Times 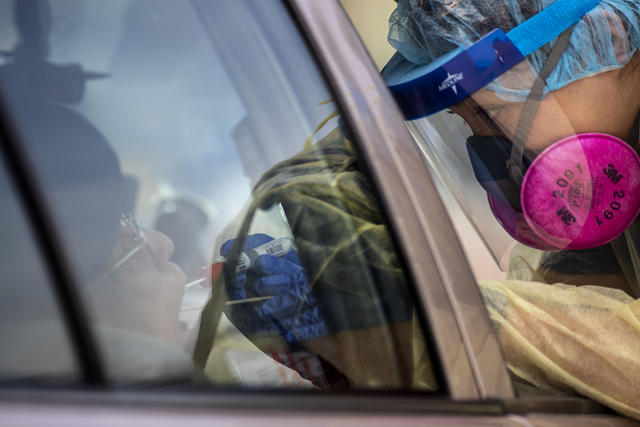 Testing is wildly uneven across the state. In Lake County, for example, supplies are so scarce that officials have been buying swabs on Amazon. Kaiser Health News

When Wendy McCaw, owner of the Santa Barbara News-Press, penned an editorial calling California's stay-home order a harbinger of Nazi oppression, the newspaper's editor added a disclaimer: Her views, it said, "do not necessarily reflect those of the SBNP staff." Now he's out of a job. Santa Barbara Independent 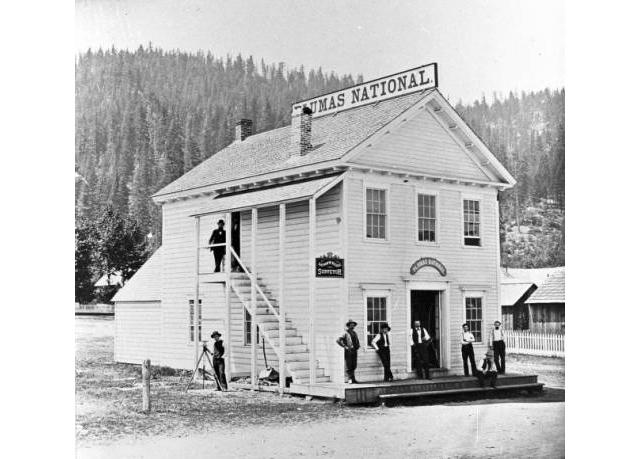 The Plumas National office in Quincy, circa 1890.

The only newspapers in both Plumas and Lassen counties have stopped publishing as the pandemic ravages rural newspapers. L.A. Times

A Los Angeles police officer was arrested on suspicion of attempted murder after he was said to shoot a fellow officer while on a camping trip, the authorities said. The victim, shot in the chest, was airlifted to a hospital where he was in stable condition. The reason for the shooting was unclear. L.A. Times | A.P.

A hiker documenting plant life in Death Valley stumbled upon the wreckage of a mysterious plane crash. The SA-16 Albatross, it turned out, took part in a CIA training mission in 1952 when it ran into trouble. All six occupants parachuted to safety before the aircraft slammed into a slope overlooking Panamint Valley, where it's been ever since. The video is remarkable for the wholesomeness of its narrator, who seems to never be distracted from his enthusiasm for desert plants. YouTube

The 10-mile roundtrip hike to the plane wreck is strenuous, but the reward, as one hiker put it, is "surreal." Outdoor Project 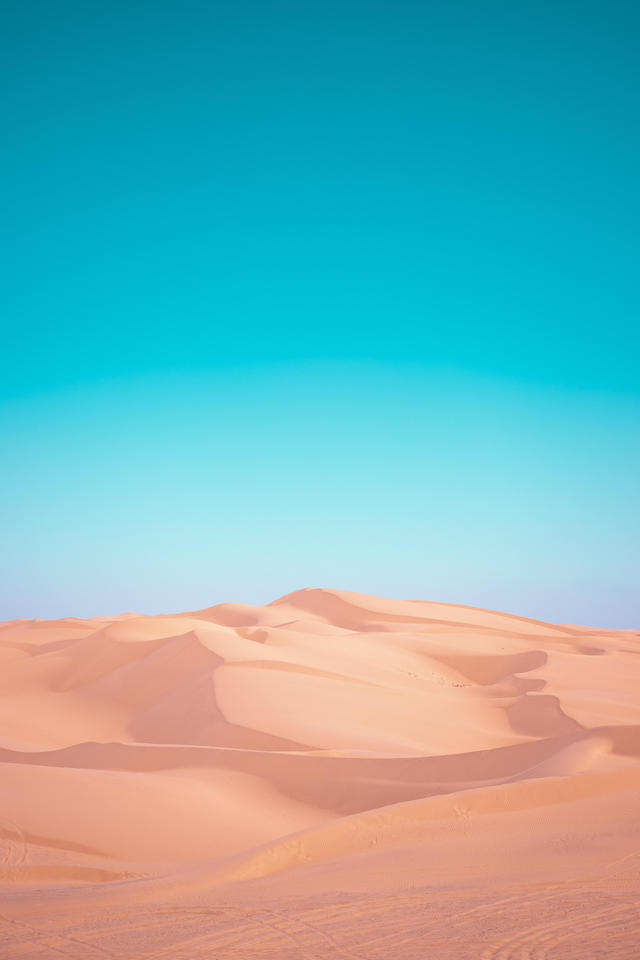 Nope, Imperial County. America's largest dune system, the stark sandscapes of Algodones Dunes are Southern California's answer to the extravagant rainforests of the North Coast. The setting is severe: No water, no facilities, no trails, no recognizable points of interest, and little life (even if you include the sand-pit monster filmed at the dunes for "Return of the Jedi"). Instead: towering piles of wind-sculpted sand, deep blue sky, and the exquisite sort of beauty that comes with simplicity. 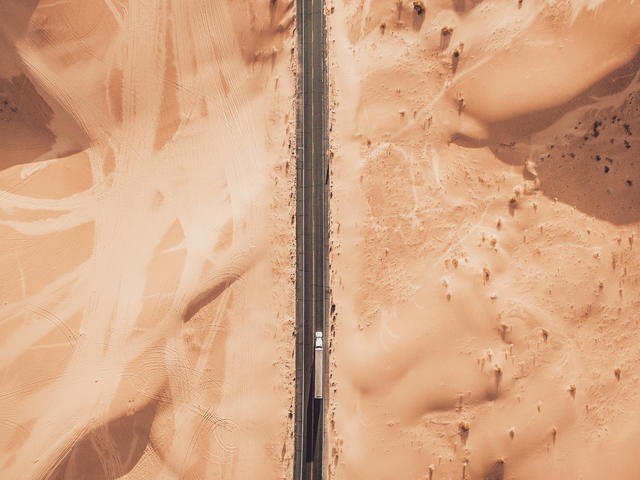 A highway slices through the desert. 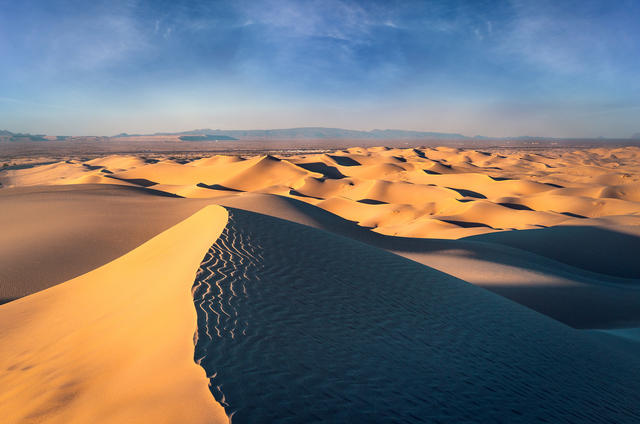 The dunes seem to stretch endlessly in every direction. 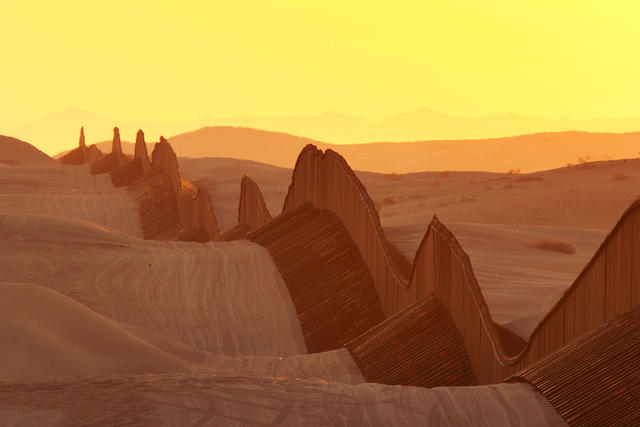 A floating border fence known as the “Sand Dragon” rises and falls with the dunes. 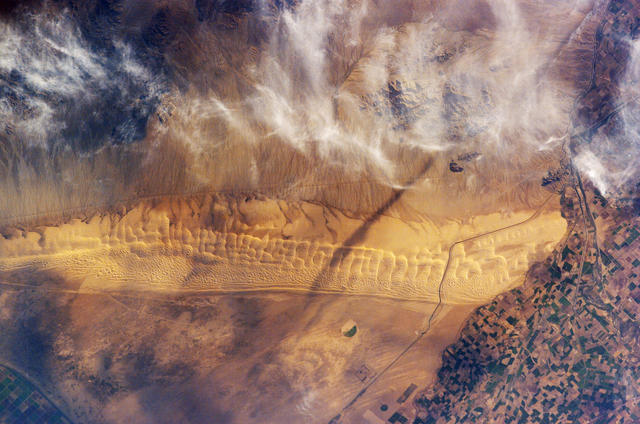 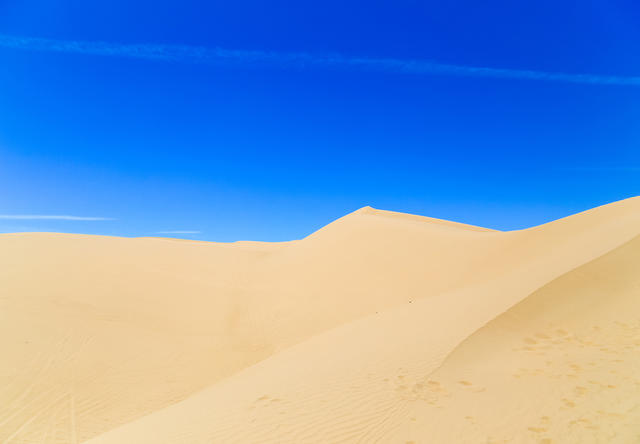 The vistas would be at home in a museum of abstract art.

The newsletter will pause this Friday and Monday (May 8-11).