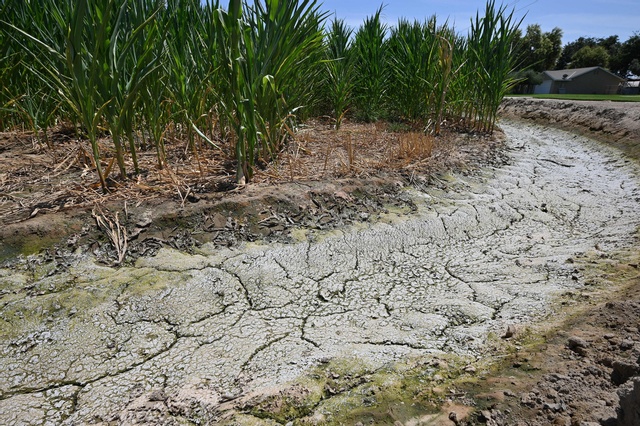 A dried irrigation ditch next to a cornfield in Fresno on July 24.

California on Tuesday approved regulations to bar thousands of San Joaquin Valley farmers from drawing river water, their main irrigation supply — an order more drastic than any taken during this or the last drought. Regulators said the curtailment, covering the rivers of the Sacramento-San Joaquin Delta watershed, was necessary to safeguard the drinking water supply for 25 million people. “It is a painful moment," said Karen Ross, an agricultural official. "We know the impacts are real.” L.A. Times | Sacramento Bee

During a surgery in 2015, Wendy Knecht's doctor used a device unapproved for the procedure. She was left with nerve damage, she said. Her pain then turned to anger when she learned that the maker of the device had paid the doctor more than $400,000 to research and promote it. But when legislation was introduced this year that would require doctors to inform patients of such relationships, it was gutted under pressure from a powerful doctors group. “When a physicians group is against patient care and transparency and informed consent," Knecht said, "that’s upsetting.” L.A. Times 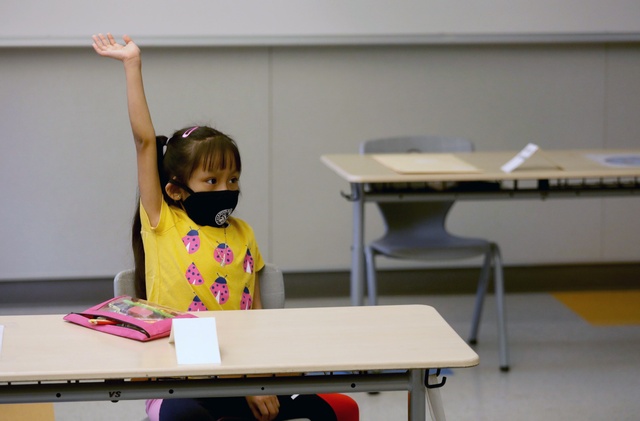 With millions of California children returning to public schools in coming weeks, calls are growing to require that teachers be vaccinated. The state has so far left the decision to individual school districts, but few have taken the step. It's unclear what proportion of California teachers remained unvaccinated, but anecdotal reports have some leaders concerned. The school board president in Santa Barbara said roughly 35% of the district's teachers and staff had failed to report being inoculated. Noozhawk | Santa Barbara Independent

Burning Man, the annual art bacchanalia attended by many Californians, is canceled again this year, but burners who won't be deterred are planning a rogue event in Nevada’s Black Rock Desert — and it appears to be well subscribed. Casual estimates put the expected attendance at 10,000 or more. One map shows about 350 camps planning to attend, and online groups are abuzz with planning for things like port-a-potties and medical tents. SFist 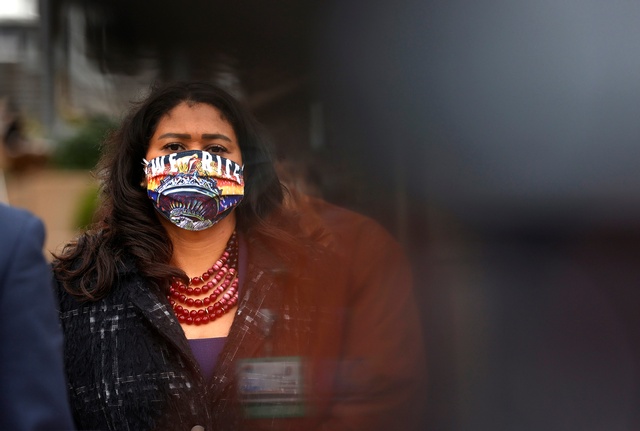 San Francisco Mayor London Breed agreed to pay a $23,000 fine over ethics violations, including asking former Gov. Jerry Brown to release her brother from prison. The settlement agreement, described as perhaps the first of its kind for a sitting mayor in San Francisco, said that Breed had misused her title as mayor for personal gain. "You hope that people will realize you're human just like anybody else," Breed said on Tuesday. S.F. Examiner | KGO

A volunteer searcher on Tuesday found what authorities say is surely the body of a Berkeley man whose disappearance during a run on July 10 in the East Bay hills set off a massive search. The remains of Philip Kreycik, 37, were under a tree about a quarter mile off the trail he had charted on a fitness app. He's believed to have succumbed to the heat. Sgt. Ray Kelly with the Alameda County Sheriff’s Office said they had scoured the area. “We just didn’t see it,” he said. Mercury News | S.F. Chronicle

That's a partial list of those sued by Rep. Devin Nunes, a Central Valley Republican and winner of the Presidential Medal of Freedom, over the last two years. Now he's added another target: NBC. Nunes' latest lawsuit, like the others, alleges defamation. It accuses the talk show host Rachel Maddow of falsely insinuating that he conspired with a Russian agent to rig the 2016 presidential election. Bloomberg 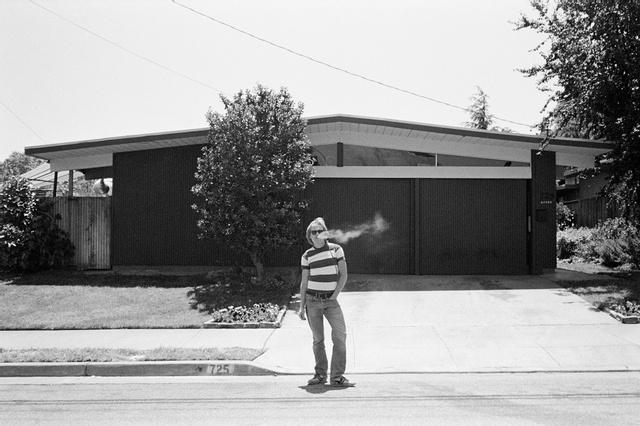 “At 13 we wore faded jeans, torn at the knees, tight white t-shirts, long straight hair parted down the middle. We wandered through the suburban landscape hiding in corners, smoking cigarettes, looking for stuff to do.”

For the photographer Mimi Plumb, growing up in 1950s and ’60s Walnut Creek was the blandest possible existence. She snapped thousands of pictures. Collected in the volume "The White Sky,” the work captures a land of stifled youth and encroaching suburbia. Booooooom | Lens Culture

Thanh Neville, an ICU physician at UCLA Health, described her outrage after a year of sacrifice, death, and sorrow that so many people refuse to get vaccinated against the coronavirus:

"I thought when this pandemic began that we were all in this fight together, engaged in a war against a common enemy. Now, I painfully realize: Perhaps we were never on the same side and we never had a common enemy." HuffPost

Activision Blizzard, the Santa Monica video game maker, said the president of its Blizzard Entertainment studio is stepping down after workers staged a walkout over allegations of harassment and discrimination. The head of human resources is also leaving. Activision, known for "Call of Duty" and other popular gaming franchises, has been sued by the state of California, which accused it of fostering a “frat boy workplace culture." A.P. | CNBC 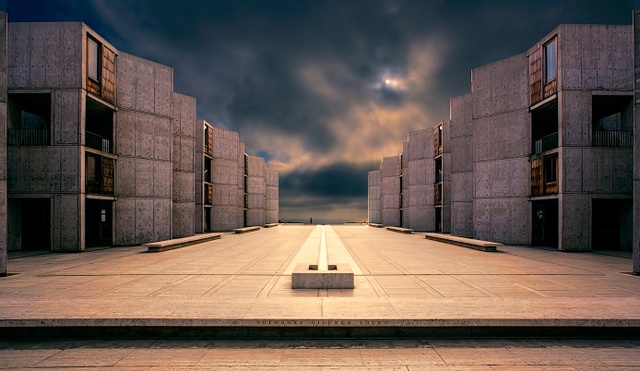 A panel of architects, designers, and critics curated a list of the world's 25 most significant works of architecture erected since World War II. Included on the list is Louis Kahn’s Salk Institute in La Jolla, pictured above. Completed in 1965, the biological research facility set on bluffs overlooking the Pacific has been called "the brutalist Taj Mahal." T Magazine

Zalan Szabo, the owner of a carpet cleaning business in Oceanside, has been attracting fans on social media with an unusual hobby: carving fanciful designs with rakes into the beaches of Southern California. A native of Hungary who immigrated in 1998, Szabo often gets up before first light so he can work undisturbed. “Dogs," he once said, "are my arch enemy.” Below, a few favorites. 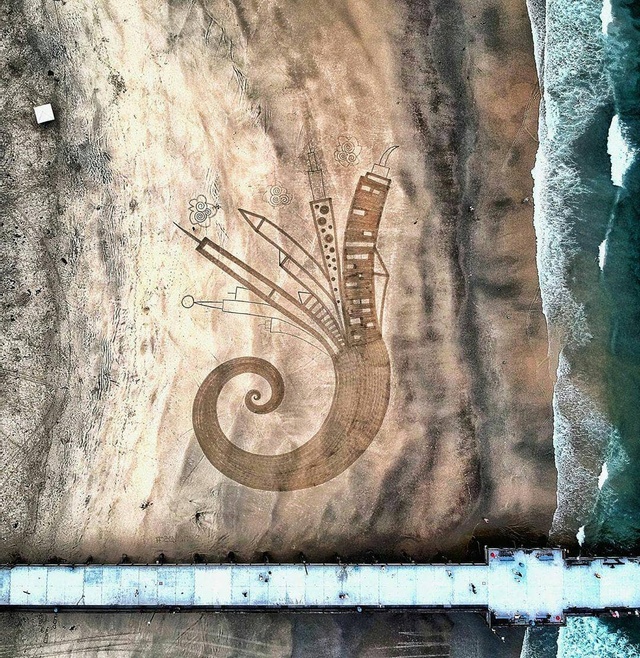 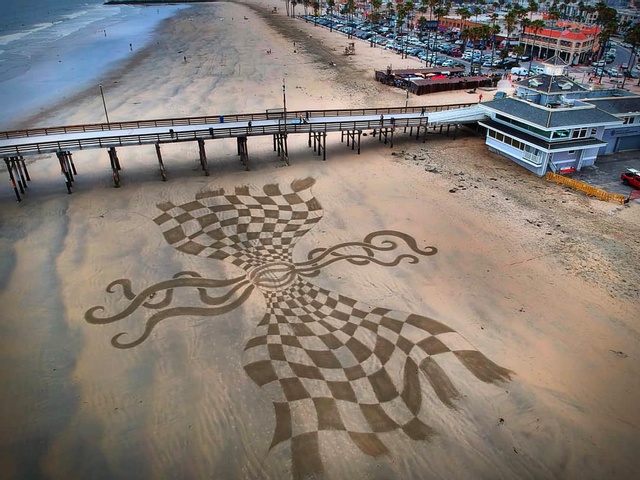 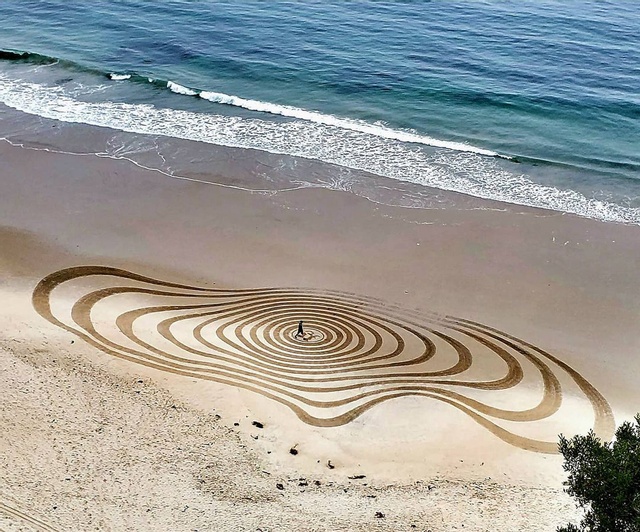 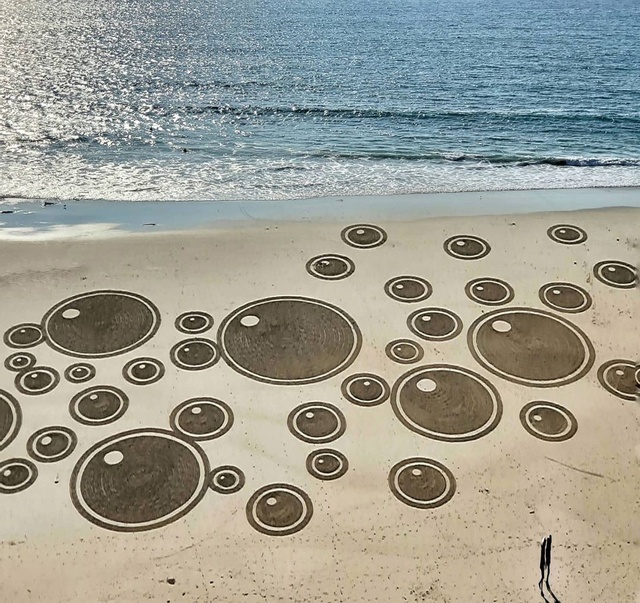