Reminder: I'll be out next week. Back in your inbox Aug. 16. 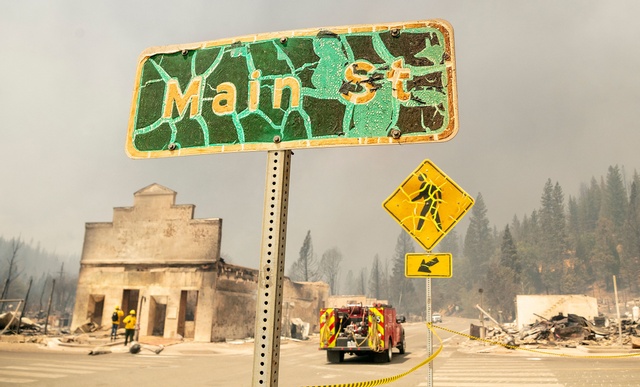 Officials on Thursday estimated that more than 100 homes were lost in the Greenville area after the Dixie fire stampeded through the historic Gold Rush town. Just a few downtown structures remained standing, including a dollar store, a bank, and a small supermarket. Four people were missing. Plumas County Sheriff Todd Johns, a lifelong resident of Greenville, said residents' lives were forever changed. "And all I can tell you is I’m sorry," he said. Record Searchlight | Sacramento Bee

via Cooperative Institute for Research in the Atmosphere

Roughly 70 miles south of Greenville, another inferno skirted the Gold Country town of Colfax, destroying dozens of structures. Fire officials said on Thursday that they were frustrated by residents who refused to leave. "We have firefighters getting guns pulled out on them because people don't want to evacuate," said Jake Cagle, of California Incident Management. S.F. Chronicle | CNN

On this week's California Sun Podcast, host Jeff Schechtman talks with Jaime Lowe, author of the new book "Breathing Fire: Female Inmate Firefighters on the Front Lines of California's Wildfires." For many women, joining the inmate fire force is a form of escape, Lowe said: "The majority of the time women are opting for that program because the conditions in state prison and county jails are so dehumanizing and so appalling."

Last month, Gov. Gavin Newsom said the state's healthcare workers would have show proof of vaccination or submit to regular testing. But a health order issued Thursday dispenses with the testing option: the state's roughly 2.2 million health care workers must now be vaccinated by the end of September. Officials described the order as the first of its kind in the nation. CalMatters | A.P. 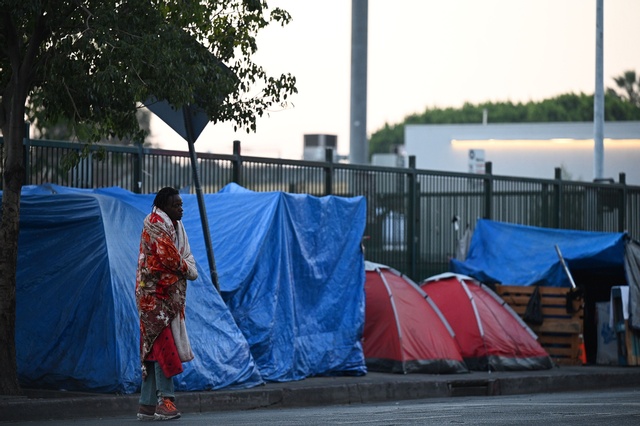 Gov. Gavin Newsom, in a tightening recall fight, called on Thursday for more aggressive efforts to clear the streets of homeless encampments, echoing a stance held by many of his Republican rivals. Newsom said the authorities were correct to boot homeless people from Echo Park and Venice Beach in recent months. “You got to be honest," he said. "This is not acceptable. People shouldn’t be living out in the streets and sidewalks.” L.A. Times

Newsom lashed out at the leading Republican candidate, Larry Elder, on Thursday, calling him a climate change denier who would restrict abortion rights and end the minimum wage. L.A. Times 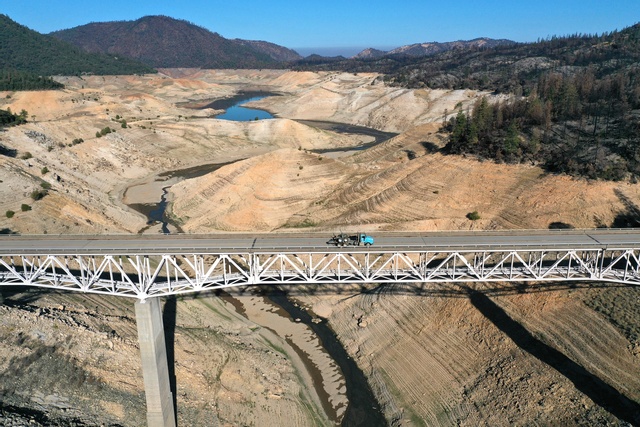 Lake Oroville, seen on July 22, has fallen to an all-time low.

On Thursday, officials shut down the hydropower plant at Lake Oroville because there's not enough water to power it, an extraordinary sign of California's deepening drought crisis. The reservoir in the northern Sierra foothills is now less than a quarter full, the lowest level since the dam was erected in 1967. The loss of the plant, the state's fourth-largest hydroelectric energy producer, could contribute to rolling blackouts during heat waves. A.P. | Sacramento Bee

A restaurant in San Francisco came up with a ridiculous $72 fried rice dish — intended as a joke. “The premise was, let’s do something so over-the-top and bougie,” said Chef Rob Lam. “We called it the #1 douchebag fried rice.” But it became a huge hit, as influencers embraced the dish as the next hot thing to eat in San Francisco. Lam, uncomfortable with making bad food even if just for laughs, ultimately killed the dish. S.F. Chronicle | Mashed

The San Diego Sheriff's Department shared a powerful video that shows a deputy collapsing after making contact with fentanyl, a synthetic drug 50 times more potent than heroin, during an arrest on July 3. Deputy David Faiivae was dying, unable to breathe. His partner quickly administered Narcan, an overdose reversal drug. "I'm not going to let you die," he told him repeatedly. After some time, Faiivae replied in a weak voice: “I’m sorry.” KGTV | S.D. Union-Tribune

On a lark about fours years ago, Yarely Alejandre, an English professor in San Diego, made a floral crown for her Australian shepherd and posted a photo to Instagram. Then her life changed. The online response was so enthusiastic that Alejandre realized she might have a side hustle on her hands. Freya's Floral Company, a handmade floral crown business, has been transforming ordinary dogs and cats into majestic, fairy-tale creatures ever since. 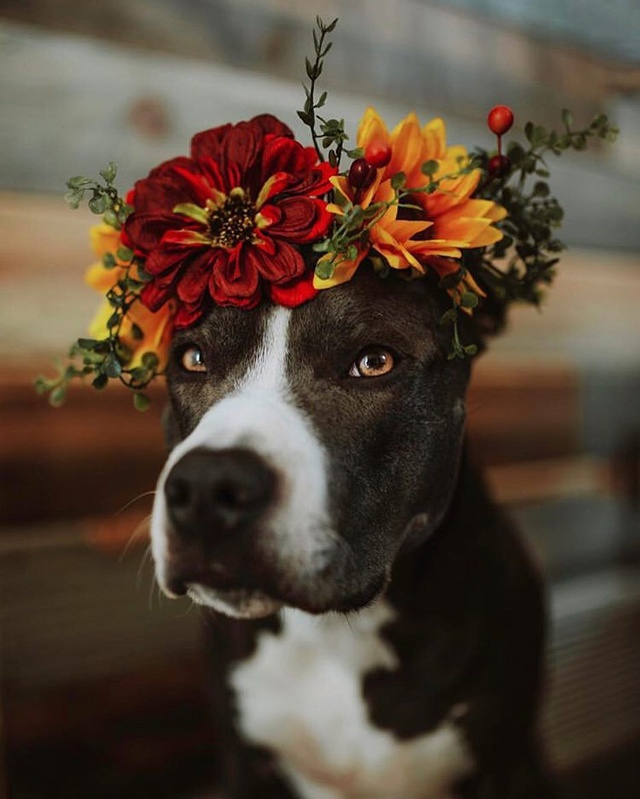 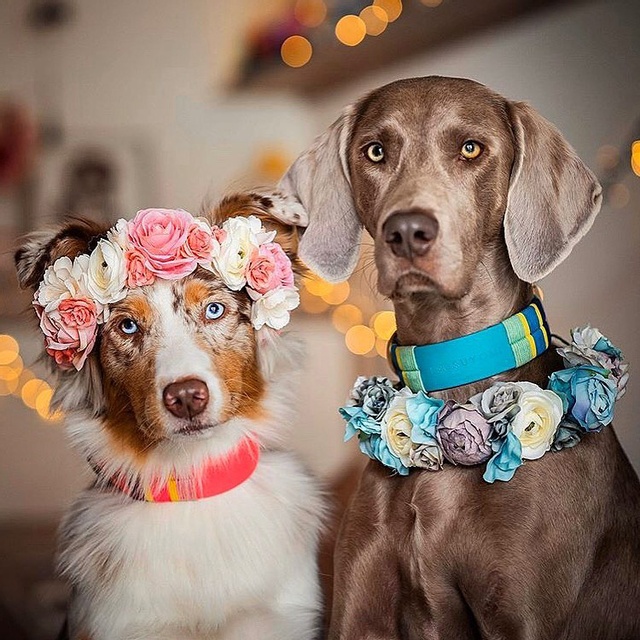 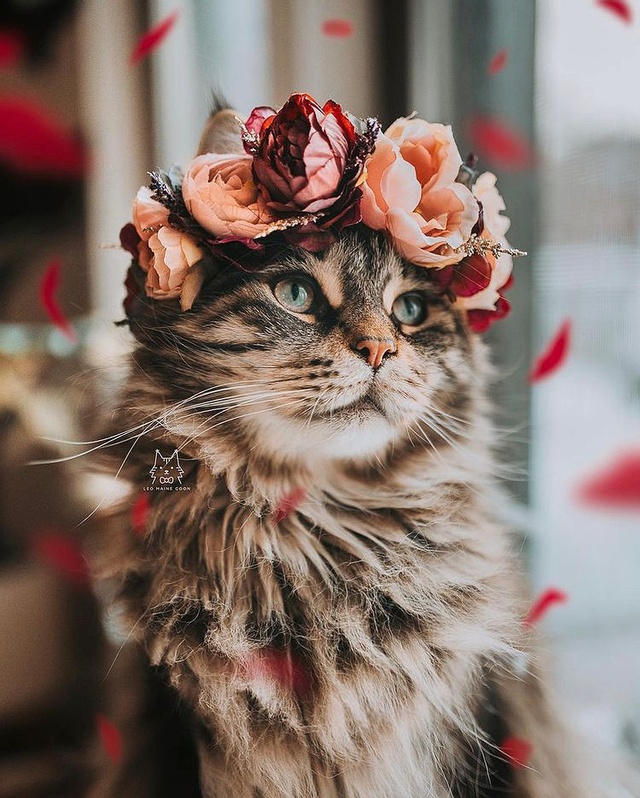 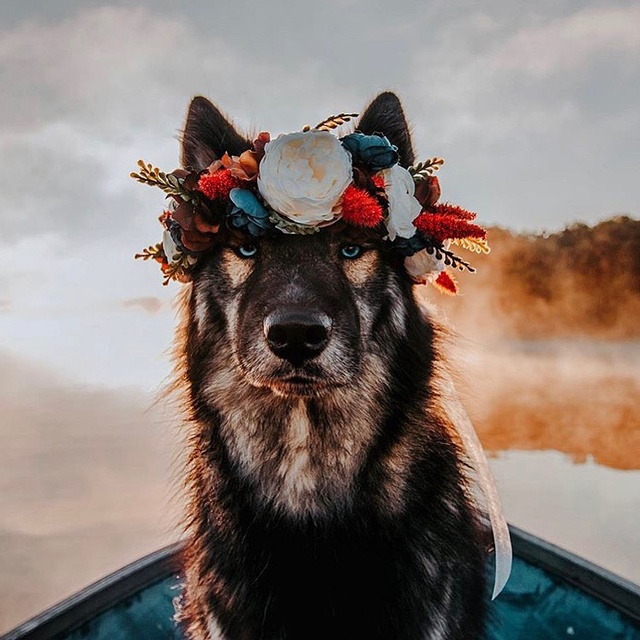 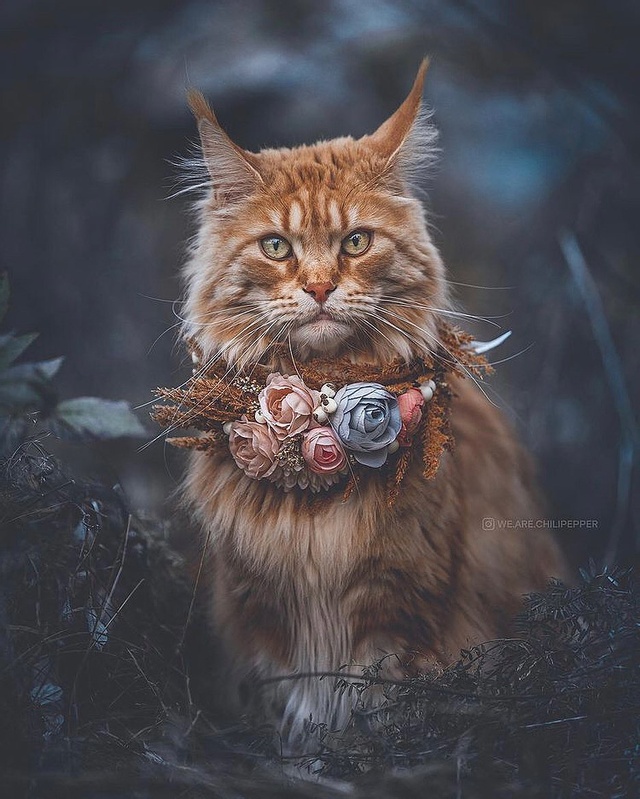 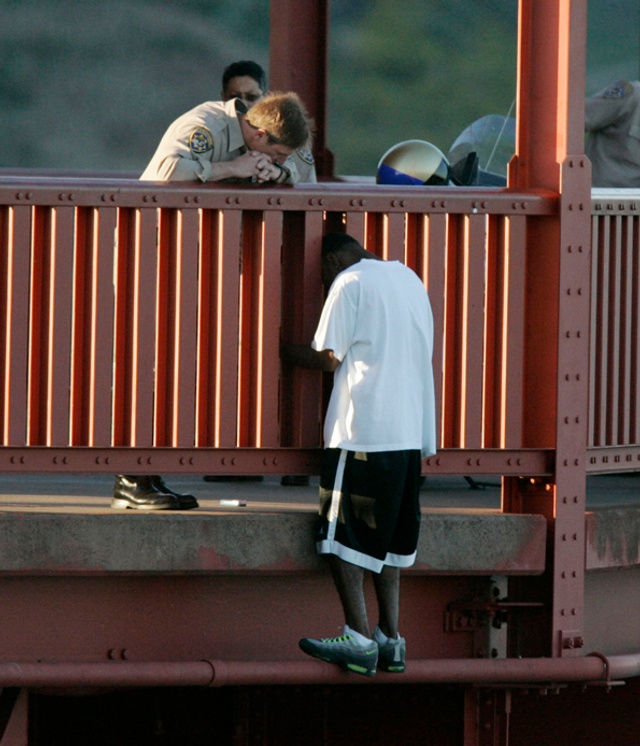 On March 11, 2005, Kevin Berthia, pictured in the white shirt above, didn't think he could go on. His daughter was born premature, saddling him with enormous medical debt. As he prepared to leap from the Golden Gate Bridge, Berthia was spotted by Kevin Briggs, a CHP officer, who rushed over. He just wanted to talk, Briggs told him. Berthia paused. After an hour and a half of conversation, Berthia agreed to climb back from the ledge. He tried not to think about that day on the bridge for years. But in 2015, he sat down with Briggs for an oral history project. Berthia said his daughter was 10 now. "Had you not been there," he told Briggs, "I wouldn't get to see her grow up." Hear excerpts from their conversation. 👉 StoryCorps (~2:30 mins)