The final results of the September recall election are now in, and they reveal that California has grown even more polarized. The S.F. Chronicle compared the vote with the results of the 2018 gubernatorial election. In counties where Gavin Newsom won majority support in 2018, his margin of victory grew even larger in the 2021 contest. In counties where most voters opposed him in 2018, even larger majorities voted to oust him. 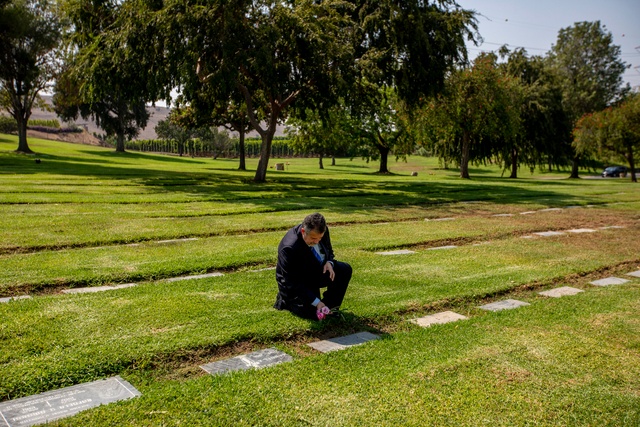 California administers a little-known program that lets people correspond with the inmates who killed their loved ones. It's rare that families of victims want to reach out. But nearly 30 years after his brother's brutal murder, Trino Jimenez was ready to forgive. In a moving story, the L.A. Times recounted how a letter developed into an almost unthinkable friendship.

In-N-Out's stand against San Francisco's vaccine-proof mandate could be a harbinger of bigger battles to come as communities up and down the state, including Los Angeles, move to require vaccination cards to enter public places. Contra Costa County said on Wednesday that it had fined an In-N-Out location in Pleasant Hill $750 for failing to check diners' inoculation status. Mercury News | A.P.

The S.F. Chronicle's Soleil Ho: "It’s time to deprogram yourself. In-N-Out sucks. Get over it." 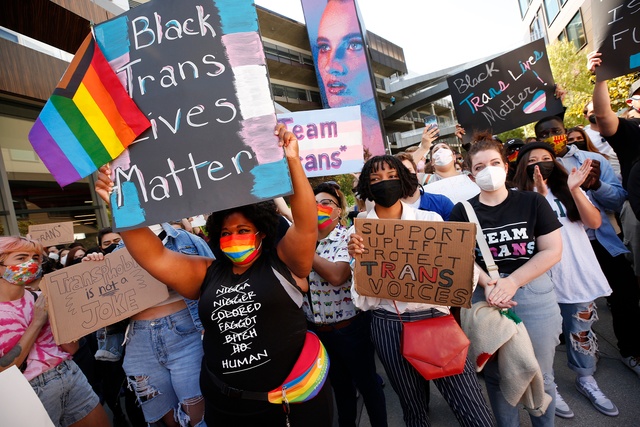 Netflix employees and activists rallied in Los Angeles on Wednesday.

Dozens of workers at Netflix offices in Los Gatos and Los Angeles protested on Wednesday over the streaming service's decision to carry Dave Chappelle’s latest standup special, which included jokes about transgender people. The crowd chanted, “What do we want? Accountability! When do we want it? Now!” as a small group of counterprotesters waved signs with messages like “Jokes are funny.” Netflix CEO Ted Sarandos said on Tuesday that he should have handled the backlash with more compassion, but he stood by Chappelle. Los Angeles Magazine | N.Y. Times 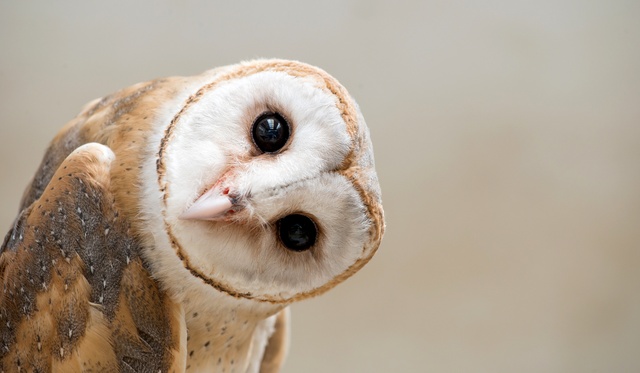 Some of the most important field workers in Napa Valley's $9 billion wine industry have no hands. Where pesticides once kept crop-hungry rodents at bay, barn owls are now used by a majority of the region's vintners, according to a recent survey. Hundreds of the voracious killers live in wooden boxes atop poles scattered across the valley. For proponents, the partnership is a perfect marriage of sustainable practices and economic sense. Bay Nature 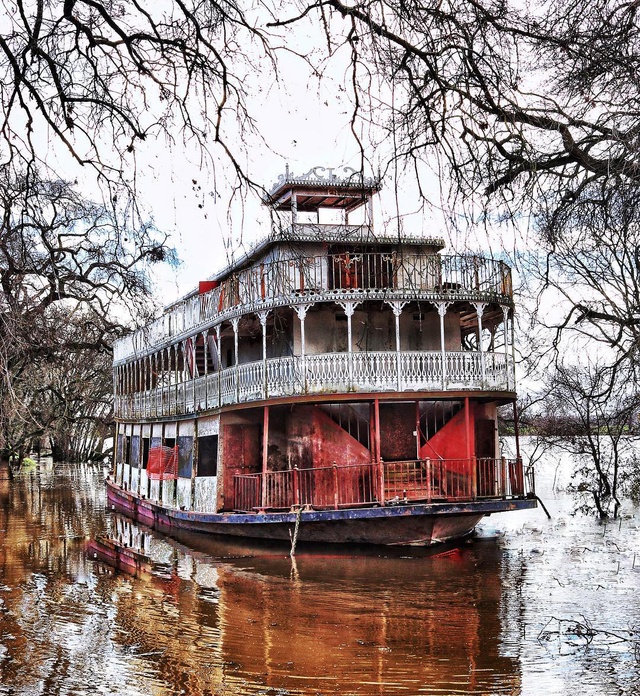 The Spirit of Sacramento was left to rust along the Garden Highway.

There's a big abandoned paddleboat beside the highway just north of Sacramento. The Spirit of Sacramento has a storied past: Built in 1942, it cleared debris from the Sacramento River, made hundreds of cruises around the delta, and was owned for a time by John Wayne, who featured it in one of his movies. One California explorer, Rick Rockwell, said the riverboat was one of the coolest roadside attractions in the entire state. "Here's a massive riverboat among the trees, just screaming to be restored and placed back in the water," he wrote. Calexplornia.com | Capitol Public Radio

Serge Dedina, the surfer mayor of Imperial Beach, became a target of intimidation after his working-class city sued ExxonMobil, Chevron, BP, and 30 other fossil fuel companies, demanding they pay the cost of defending against rising seas. If the industry is to be believed, Dedina is part of a conspiracy to shake down big oil for millions of dollars. Lawyers even searched his devices for evidence that he plotted with officials in Santa Cruz. They didn't find anything. The Guardian 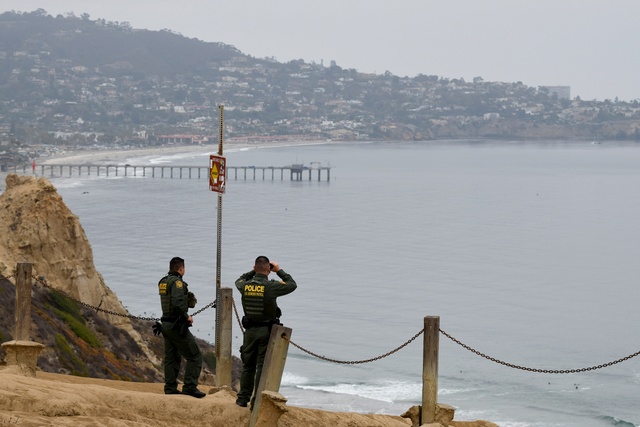 "A culmination of desperation."

Growing numbers of migrants are making dangerous maritime bids to cross the southern border, and they are making landfall further north to avoid ramped-up enforcement operations. In 2017, border agents made 44 stops at sea. In 2020, the number was 766. Recently agents have stopped boats near Long Beach, Malibu, and Santa Barbara. L.A. Times

The Los Angeles City Council on Wednesday voted 11-3 to suspend Councilman Mark Ridley-Thomas, apparently unmoved by the powerful lawmaker's claim that federal charges against him were "outrageous." Some called the vote hasty, as he has not yet had a chance to offer a defense. Prosecutors say Ridley-Thomas funneled contracts to USC in exchange for a professorship for his son. LAist | L.A. Times

In March, an 87-second drone video that gracefully swoops at high velocity through a Minneapolis bowling alley was hailed as an instant classic. The drone operator, Jay Christensen, has since done more flights, including this incredible trip through West Hollywood's iconic Mel’s Drive-In. 👉 YouTube (~3 mins)