Less than a week after a gunman killed three people at the Gilroy Garlic Festival, the country was shaken by back-to-back shooting rampages in El Paso, Texas, and Dayton, Ohio, that left a total of 29 people dead. Political leaders across California called for tighter gun control, and some cited racist language used by President Trump as setting the stage for violence. "There are a lot of people who are living on the edge, who have mental disorders, who are stressed, or whatever," said Rep. Barbara Lee. "And all you need is a trigger." S.F. Chronicle | KQED 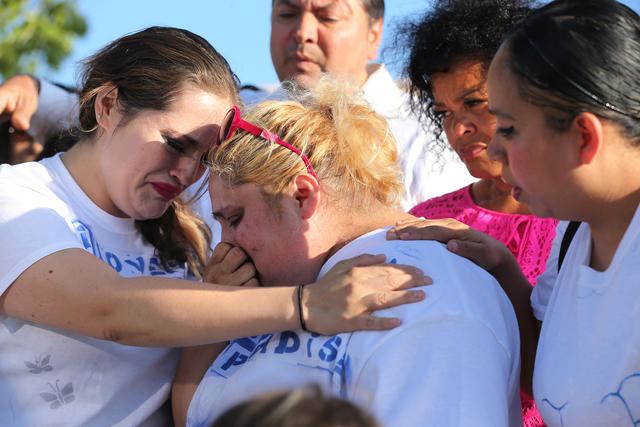 Other shooting-related headlines from California:

The L.A. Times editorial board crirticized a new bill that would require high school students take an ethnic studies course for graduation. The course requirement is a fine idea, it wrote. But the proposed curriculum is "an impenetrable melange of academic jargon and politically correct pronouncements." Capitalism, for example, is listed with white supremacy and racism as "forms of power and oppression." 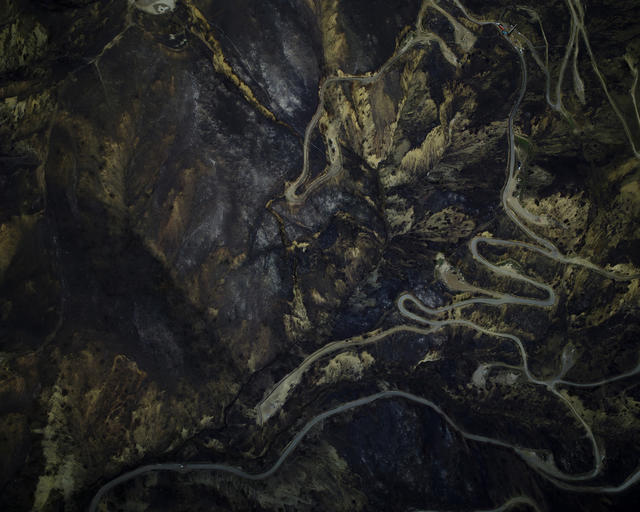 California is a land of both extraordinary beauty and ceaseless devastation. It's this second California that has drawn the eye of Thomas Heinser. The photographer's aerial images of landscapes scarred by drought and wildfire look like they could be abstract paintings in a museum. Here's a collection. California Sun

"We are in a collective trauma, no doubt about it."

Chico, a normally laid-back college town, has become a secondary victim of the devastating wildfire in nearby Paradise. Its population grew by 20 percent within hours of the disaster last November, and the vast majority of those displaced are still there. Crime is up. Traffic has worsened. And local politics has gotten so contentious that the mayor is facing a voter recall. Washington Post

Landowners in Humboldt are setting fire to their own properties. Why? In hopes that small, contained fires will prevent monster ones from erupting later. HuffPost 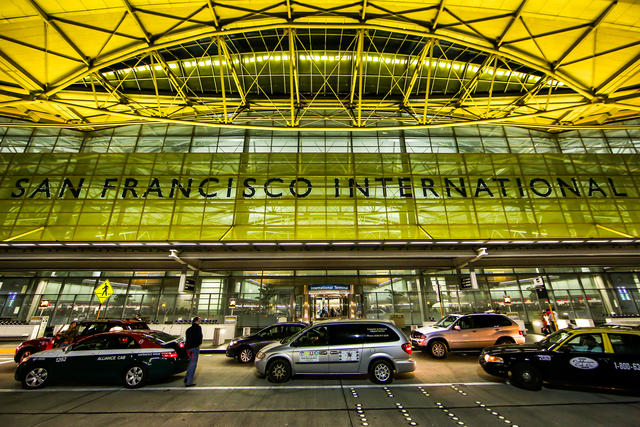 San Francisco's airport banned the sale of plastic bottles of water. In an unprecedented move for a major American airport, only water in glass, recycled aluminum, or certified compostable materials will be permitted for sale. "We want to push the boundaries of sustainability initiatives," an airport spokesman said. S.F. Chronicle | The Guardian

A pastor in Sacramento delivers virulently anti-gay sermons to a congregation of hundreds just miles from the state capitol. Pastor Roger Jimenez tells his parishioners to separate themselves from the modern world, particular gay people, who he says pose a danger to children. After the Pulse nightclub shooting in Orlando in 2016, Jimenez had this to say: "The tragedy is that more of them didn't die." L.A. Times 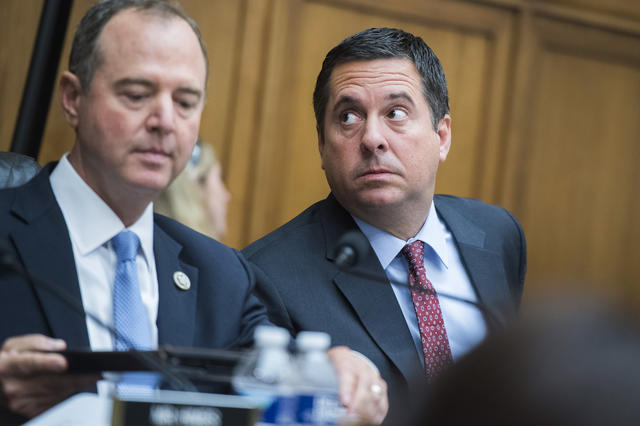 Last year, a group tried to prevent Rep. Devin Nunes, a Central Valley Republican, from describing himself as a farmer on ballot materials. Now Nunes is suing, claiming the group used dark money. Paul Buxman, a fruit grower, is one of the named defendants — and he's a character. He doesn't own a computer and says he only saw the internet three months ago. "I've never seen a Twitter, or e-face, face deal — whatever that is," Buxman said. "I'm not a conspirator." Fresno Bee

A Silicon Valley venture capitalist bulldozed a protected wetland to build a vineyard in Mendocino County. Now he's agreed to pay $3.76 million in penalties. "The illegal and permanent loss of wetlands and streams caused by the vineyard construction was an egregious violation of state and federal law," an official said. Press Democrat 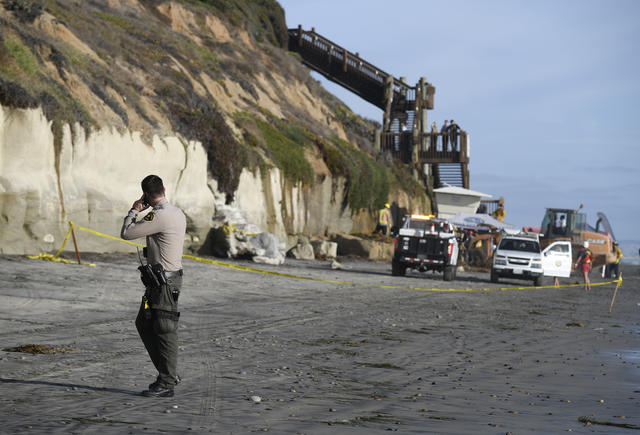 Emergency personnel worked at the site of a cliff collapse in Encinitas on Friday.

Three women were fatally crushed when a bluff collapsed at an Encinitas beach. The victims were part of the same family: a 35-year-old woman, her 65-year-old mother, and an aunt. The authorities said a 30-foot-long slab fell off the cliff in what a geologist described as "an erosion incident." S.D. Union Tribune | A.P.

An area at the edge of San Diego is designated as a "very high" wildfire risk and has a history of repeated blazes, one every five to seven years on average. But that hasn't dissuaded a developer from pushing a housing development for 1,119 families, complete with a kindergarten. Supervisors approved it in June. Critics are calling it "the next Paradise." Desert Sun

Here are the communities around Los Angeles deemed to have a higher fire risk than Paradise. L.A. Magazine 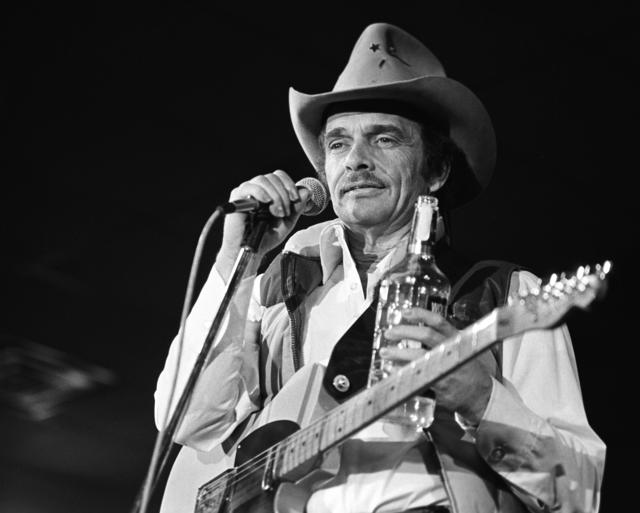 Merle Haggard in 1980. The doors aren't swinging like they used to in Bakersfield.

In the 1950s and '60s, Bakersfield gave birth to the Bakersfield Sound, the country subgenre popularized by Buck Owens and Merle Haggard. The city's nickname was Nashville West. But that storied legacy is fading as clubs close and musicians take day jobs to pay the bills. "The club scene in Bakersfield is still alive but on life support because they pay the musicians less than the dishwashers," one musician said. Bakersfield Californian

A 15-year-old is facing felony charges after he tricked teachers into divulging their computer login credentials, then changed students' grades, Riverside police said. The teenager, who was accused of using a spear phishing attack, appeared to harbor some vendettas. He made his grades better, but lowered those of other students, police said. Press-Enterprise 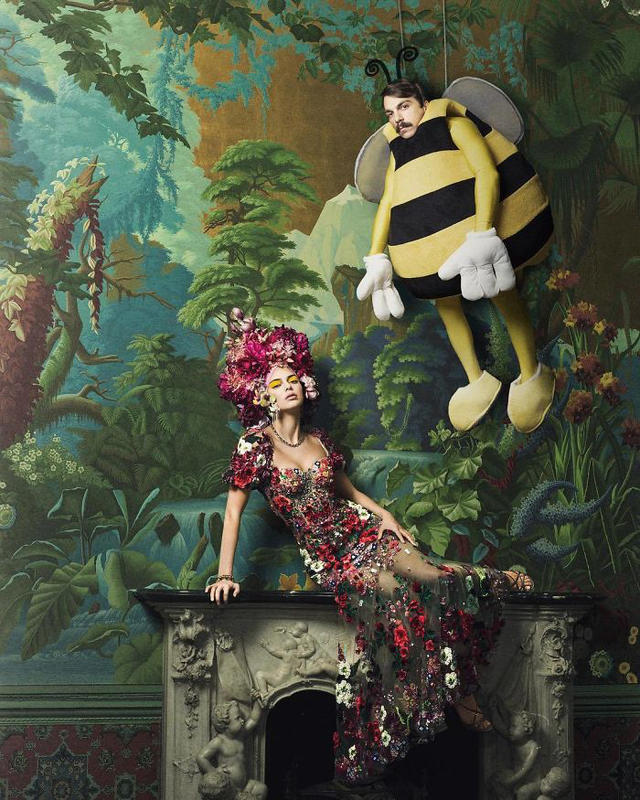 PSA: One of the best things on the internet is an Instagram account by Kendall Jenner's fictitious twin, who masterfully photoshops himself into pictures with the Los Angeles model. Little is known about the man who calls himself Kirby Jenner except that he is hilarious and that he never breaks character. @kirbyjenner/Instagram | My Modern Met 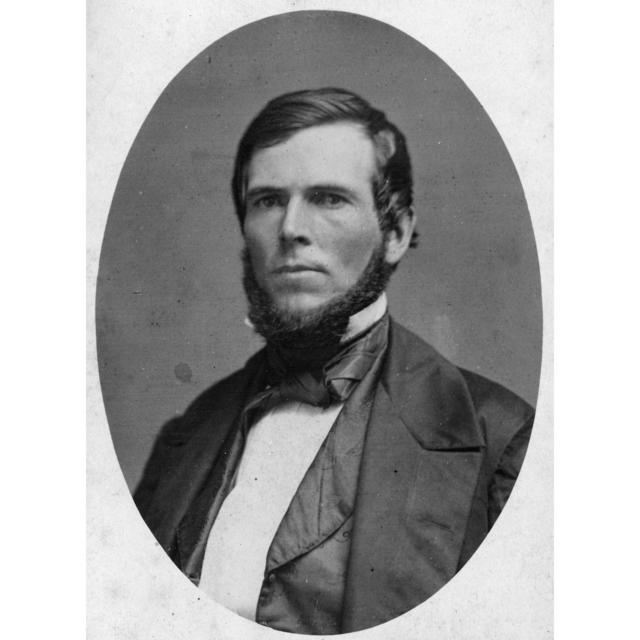 Today is the 200th birthday of John Bidwell, one of California's founding fathers.

Unlike the 49ers with their lust of gold, Bidwell was a truer sort of pioneer. His Bartleson–Bidwell Party set out in 1841 absent any hope of mining riches, completing the first organized wagon crossing from Missouri to California. Bidwell was promptly swept up in many of California's early developments. He discovered gold himself on the Feather River. He joined in the Bear Flag Revolt, fought in the Mexican-American War, and represented California in the U.S. House.

With wealth amassed as a merchant and a miner, Bidwell bought a vast tract of land in the Sacramento Valley, where he planted vineyards and wheat fields and donated to the construction of churches and schools. The town of Chico was born. Annie Bidwell, John's widow, later donated land for a green space. Bidwell Park remains today as among the country's largest municipal parks, a monument to the man dubbed the "prince of pioneers." Tahoe Weekly | BidwellMansionPark.com

An earlier version of this newsletter misspelled the name of a San Francisco tech company. It's Cloudflare, not Cloudfare.

Another item misstated the occupation of Kendall Jenner. She is a model, not a makeup tycoon. Her sister, Kylie Jenner, is the makeup tycoon.