Speaker Nancy Pelosi, a longtime impeachment skeptic, is sounding out lawmakers about whether allegations that President Trump pressured a foreign power to investigate a rival amount to a tipping point. "She was making calls as late as Monday night, and many leadership aides who once thought Trump's impeachment was unlikely now say they think it's almost inevitable." Washington Post | Politico

Seven freshmen Democrats with backgrounds in national security, including Rep. Gil Cisneros of Yorba Linda, said if the allegations against Trump are true, "we believe these actions represent an impeachable offense." Washington Post | The Hill 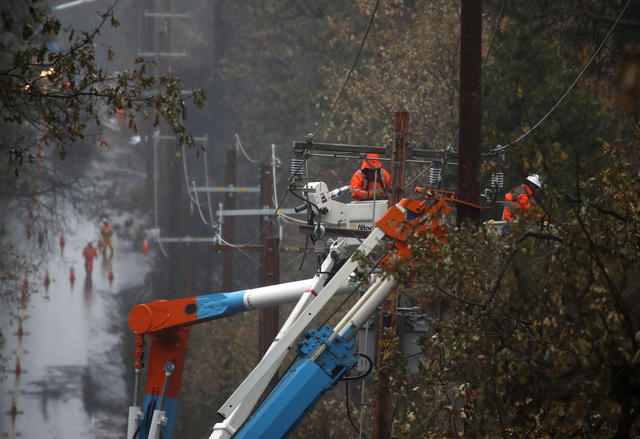 PG&E began shutting off electric lines in parts of California in the face of intensifying wildfire danger. The utility cut off parts of three Sierra Nevada foothill counties — affecting more than 27,000 customers — and warned of the potential for much more widespread shutoffs on Tuesday. "It's the new normal we expect to see," a Yuba County official said. S.F. Chronicle | L.A. Times

A red flag warning was in effect across much of Northern California through Wednesday. Here's a map. Cal Fire

Former Gov. Jerry Brown unveiled a new partnership between China and U.C. Berkeley to research solutions to climate change. He cast the California-China Climate Institute as a way for the United States and China to work together even as President Trump steps back from global cooperation. "The world is goofing off," Brown said, "and the number one goof-off is Trump himself." Mercury News | A.P. 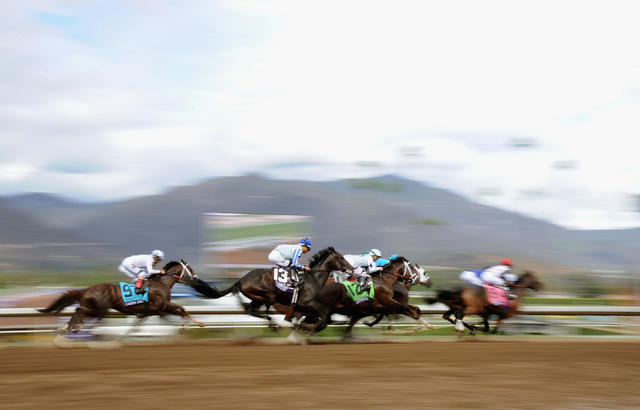 With Santa Anita Park returning for its fall horse racing season on Friday, Gov. Gavin Newsom made clear that the sport was on thin ice in California. "Talk about a sport whose time is up unless they reform," he told the N.Y. Times. "That's horse racing. Incredible abuses to these precious animals and the willingness to just to spit these animals out and literally take their lives is a disgrace." N.Y. Times 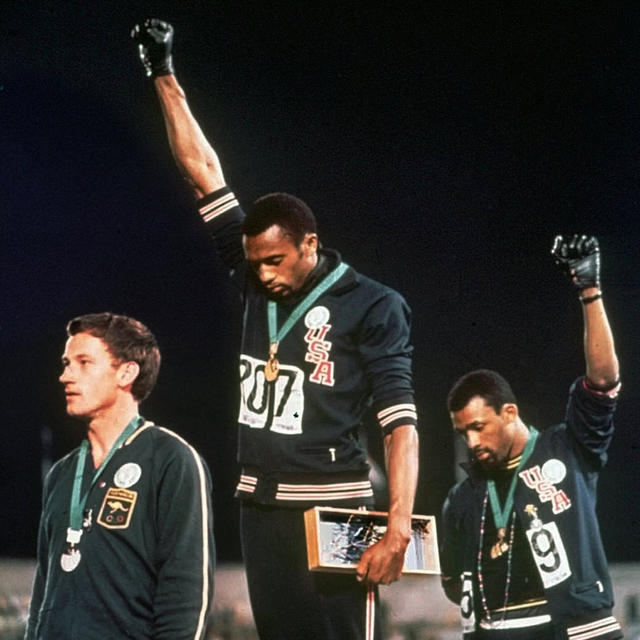 Tommie Smith, center, and John Carlos, right, raised fists during the national anthem at the 1968 Games in Mexico City.

At the 1968 Mexico City Olympics, Tommie Smith and John Carlos shocked the world when they raised their black-gloved fists on the podium in an unmistakable Black Power salute. The sprinters, both out of San Jose State, were placed on suspension and told to leave Mexico within 48 hours. Now, 51 years later, they are being named to the U.S. Olympic Hall of Fame. "Carlos and Smith have been proven correct by history," Carlos's biographer said Monday. Washington Post | S.F. Chronicle 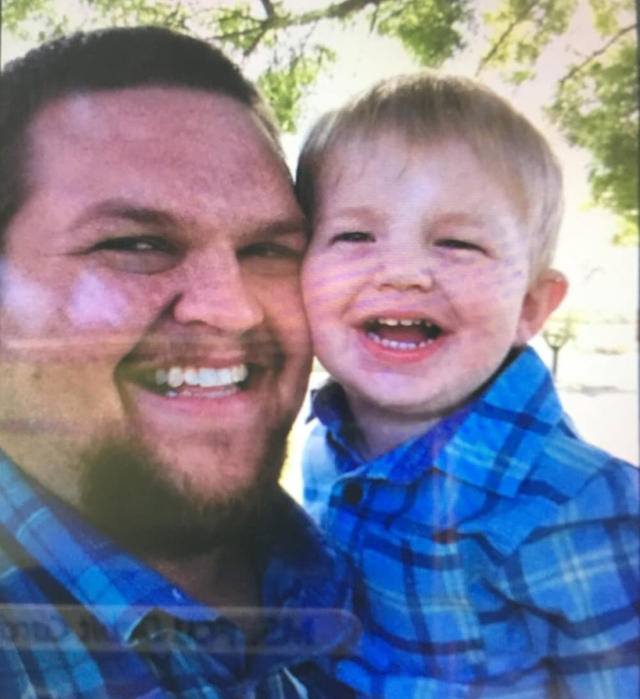 Steven Weir, 32, and his son John, who was the subject of a canceled Amber Alert.

California authorities issued a high-profile Amber Alert over the weekend for a 2-year-old boy believed to have been abducted by his father in Merced County. Steven Weir, who was in the midst of a divorce from his wife, was considered armed and dangerous. Then the alert was canceled. The bodies of Weir and his son were found on a remote road in the Stanislaus National Forest late Sunday. KFSN | Merced Sun-Star

Sonoma County is creating new signage along the Russian River with a message that shouldn't be necessary: "No public pooping." Officials blamed the problem on an influx of drunken partiers from the Bay Area who have been too lazy to make the walk from the beach to the facilities. "What our deputies have seen is that when people become overly intoxicated the first thing to go is judgment," a Sheriff's Office spokeswoman said. Press Democrat 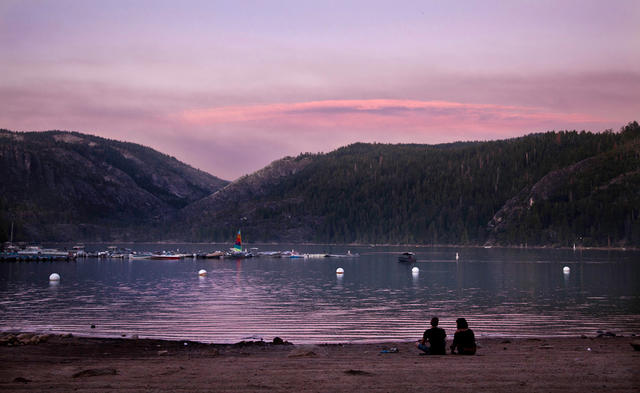 Here's Pinecrest Lake. Located in the central Sierra Nevada, the picturesque getaway stands out for its comforts, including cabins with full kitchens and a restaurant with burgers and wine. Another big perk: The Pinecrest Theater, believed to be the oldest continually operating outdoor movie theater in California. "It feels like a throwback to the '50s or '60s," a regular said. "There's a beach and a snack shack, but also fishing, a great 4-mile hike around the lake, and beauty everywhere you look." Union Democrat | L.A. Times 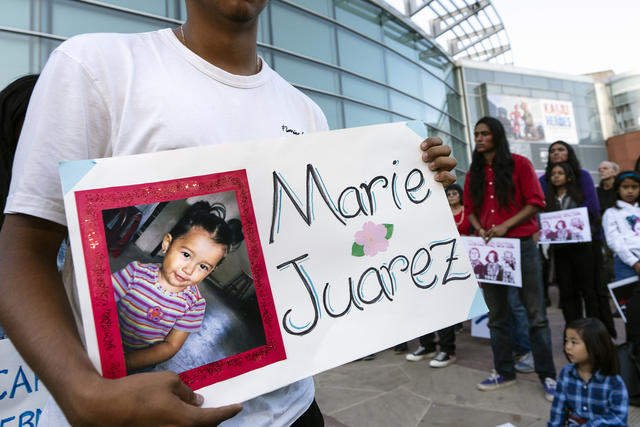 A protester in Los Angeles held a picture of Marie Juárez, who died last year after being held at a detention facility.

In June 2018, a federal court ordered an end to the practice of separating migrant children from the parents at the border. Since then, more than 1,000 children have been separated from parents, ostensibly to protect the welfare of the children. On Monday, a federal judge in San Diego ordered the administration to hand over all documentation on the separations. "It is beyond shocking that the Trump administration continues to take babies from their parents," a lawyer representing migrant parents said. KQED

Mentally ill people make up about a third of the San Diego County jail population, yet they represent about half of the in-custody deaths recorded since 2009. A six-month investigation by the S.D. Union-Tribune found that many of the deaths could have been prevented with better monitoring and proper care. "We are doing a terrible job for the most severely ill," an advocate said. S.D. Union-Tribune 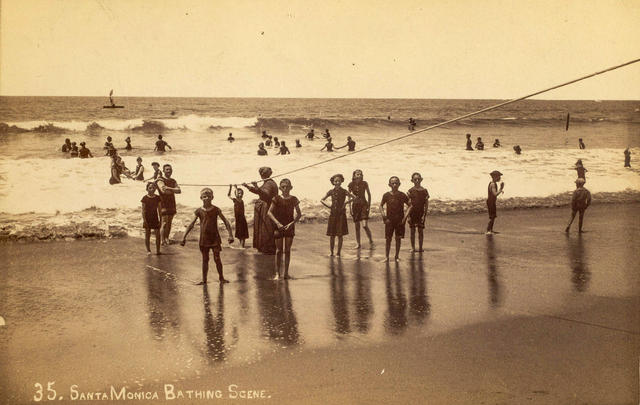 In the late 1800s, Santa Monica was transformed from a cattle ranch into a coastal resort. A lot of the beachgoers couldn't swim, so they held onto a rope to prevent being swept away. An old image of the practice, shown above, is included in an extraordinary trove of 4,600 photos taken in Los Angeles and Santa Monica between the 1870s and 1950s. They come from the collection of Ernest Marquez, a local resident who made a lifetime hobby out of scouring flea markets, antique stores, and rare book shops for archival photos. A few years ago, Huntington Library acquired the collection.

Here's a selection of the photos at National Geographic, and many more at Huntington.org. 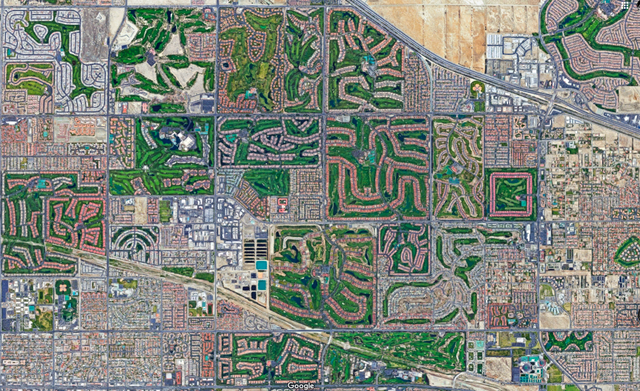 Seen from above, the Palm Springs area appears to be all golf courses.

Today I learned: The average Palm Springs golf course uses more water in a single day than a family of four does in about five years. That's a troublesome fact for a desert region with more than 120 golf courses — not to mention one of the country's densest concentrations of swimming pools. An investigation by the Desert Sun last year found that residents had substantially cut their water use in response to the last drought. The golf courses? They actually increased their usage between 2010 and 2017. Desert Sun