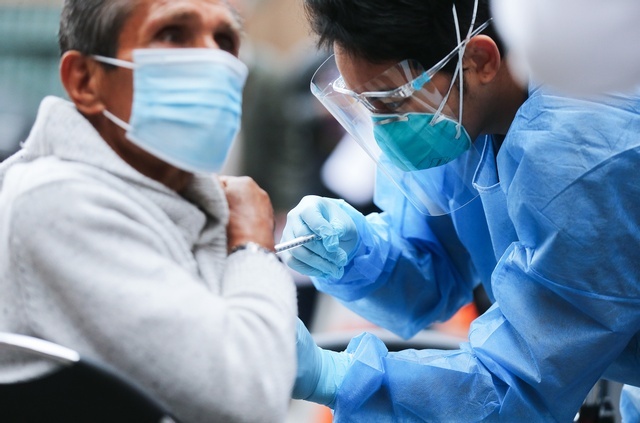 California and Texas took very different approaches to the pandemic and vaccination campaign. California trumpeted a reliance on science and policies aimed at improving social equity. Texas emphasized individual rights and protecting the economy. So which state has done a better job of inoculating highly vulnerable groups? Texas, by a significant margin. Kaiser Health News

For $4,000, any registered voter can join what is expected to be a "clown car" of candidates in California's recall election. “If you want to be famous for being famous, there’s no better way to do it than to run for governor of California — even if you have no chance of winning," said veteran California PR guru Larry Kamer. "It’s kind of the political equivalent of running naked down the street.” Politico 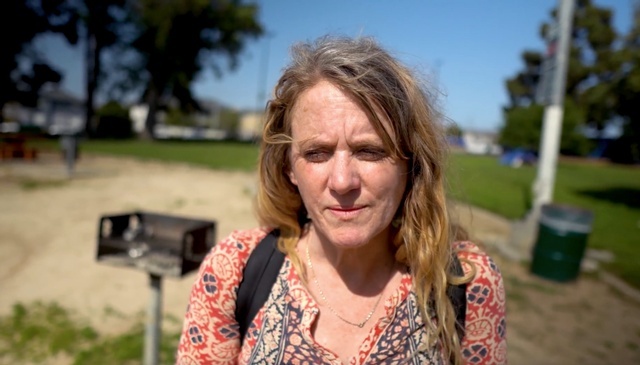 Mona has been unable to get back on her feet since her house burned down in 2017.

Invisible People, a nonprofit that elevates the voices of homeless people, interviewed a woman named Mona whose house, she said, burned down in the 2017 Thomas fire, eliminating both her shelter and her work-from-home job. She holds a Master's degree in industrial engineering and has published eight articles in scientific journals. Now she lives in a tent near LAX. She was sure she could get back on her feet, she said, if she could just get back inside. "I don't really see how you can get a job and become a productive member of society living in the park." YouTube (~11:30 mins)

The Getty photographer Justin Sullivan went to Lake Oroville — one of the state's largest reservoirs — where the water level has fallen to about half of its historical average. His images, captured Tuesday, are a jarring example of the effects of two years of dismal rainfall. A selection is below. 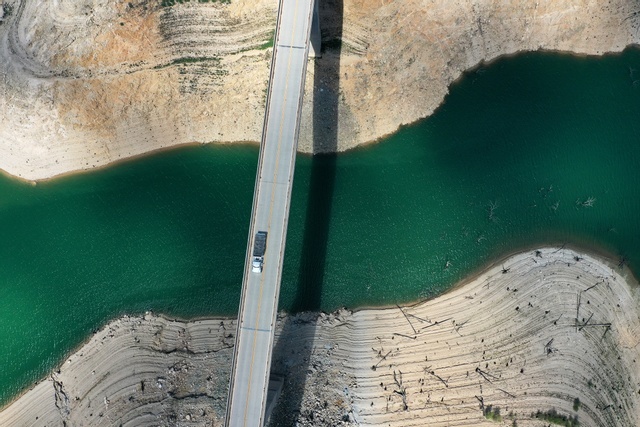 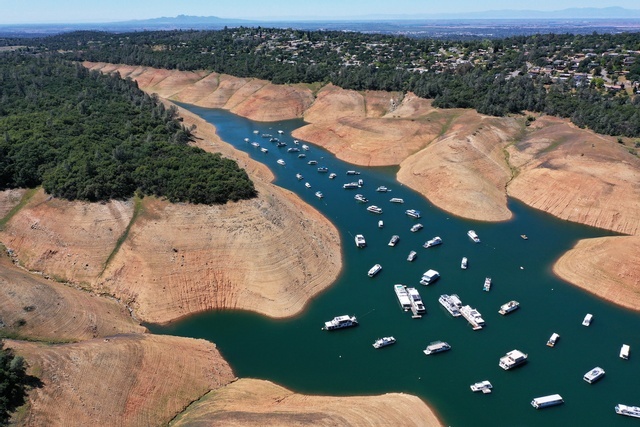 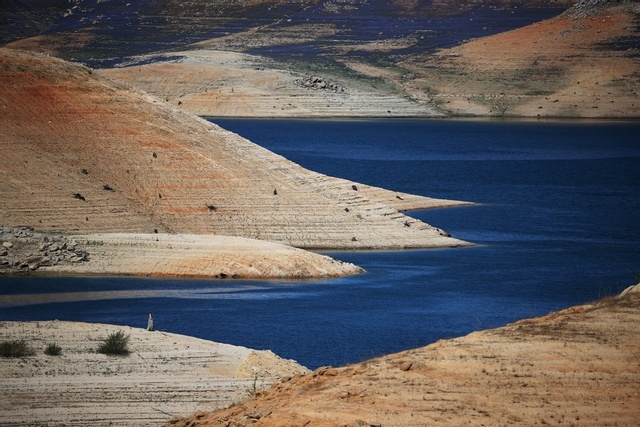 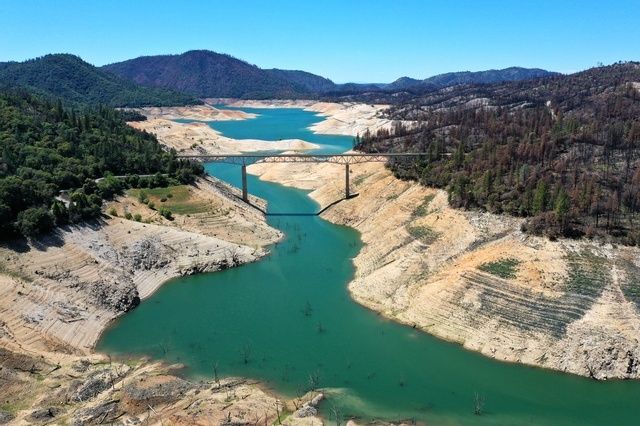 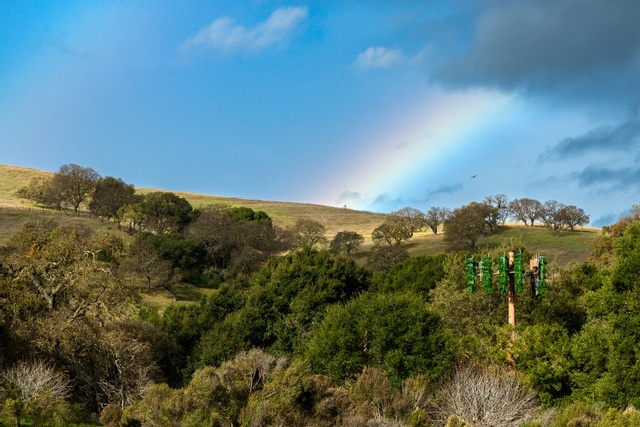 A single pine in the middle of the Mojave Desert.

A trio of cacti with green hues that seem just a little bit off.

The Bay Area photographer Annette LeMay Burke set out to find the strangest disguised cell towers across the American West. The result is “Fauxliage,” a beautiful new photography book on landscapes where something seems amiss. See more of Burke's images: California Sun 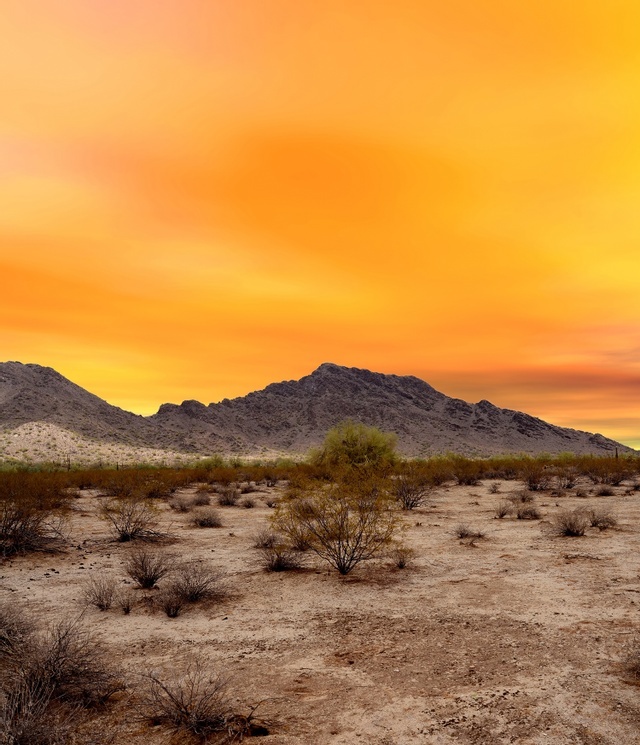 "It's not right that bodies are abandoned here."

Since 1996, more than 7,000 migrants have died crossing the deserts along the southern border. Last year was the deadliest, with 227 bodies found. A new award-winning short documentary chronicles the work of Águilas del Desierto, a Southern California group whose name translates to Eagles of the Desert. On weekends, rain or shine, its volunteers search the harsh landscape for missing sons, sisters, husbands, and others. Sometimes they find the bones of children. New Yorker (~14 mins) 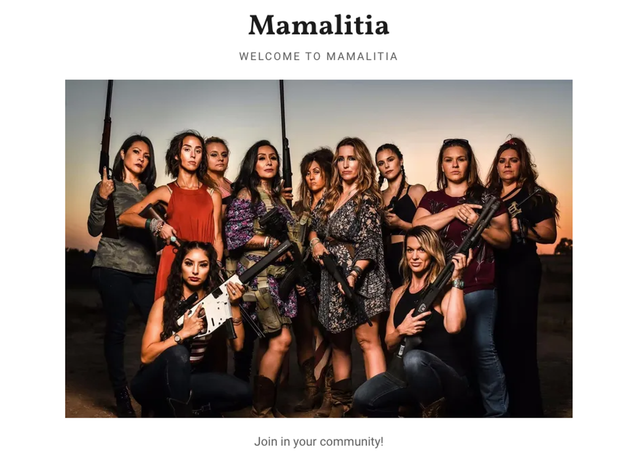 A screen grab from the homepage of "Mamalitia."

In 2019, three Northern California moms dubbed the Freedom Angels set out to fight new vaccine rules for schoolchildren. A year later, they turned their attention to public health guidelines prompted by the coronavirus pandemic, joining with far-right protesters at the state Capitol. Now one of the women has created a splinter group, a "mom militia" of survivalists called Mamalitia. Its goal: to train women how to operate guns, grow food, and homeschool kids. Sacramento Bee | CBS13