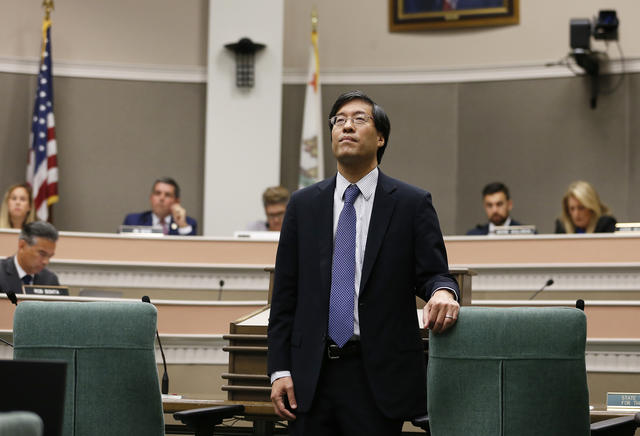 State Sen. Richard Pan, a pediatrician, is trying to tighten rules for obtaining exemptions from vaccines.

An anti-vaccine activist pushed state Sen. Richard Pan, the author of a bill that would restrict vaccine exemptions, in an attack he streamed himself live on Facebook. Then the activist, Kenneth Austin Bennett, said this: "If [Pan] got what he deserved, he would be hanged for treason, for assaulting children, for misrepresenting the truth." Bennett was arrested and cited for assault. Sacramento Bee | A.P.

Daniel Dahle is one of only two full-time physicians across a vast region of far Northern California. At 71, he's been delaying retirement for years. "He's a staple in our community," one local said. "He holds us all together."

California is facing a physician shortage. The government recommends 60 to 80 primary care doctors per 100,000 people. In remote parts the state, there are less than 40 — and it's expected to get worse. One reason: Loan-burdened medical students want higher-paying work. CALmatters 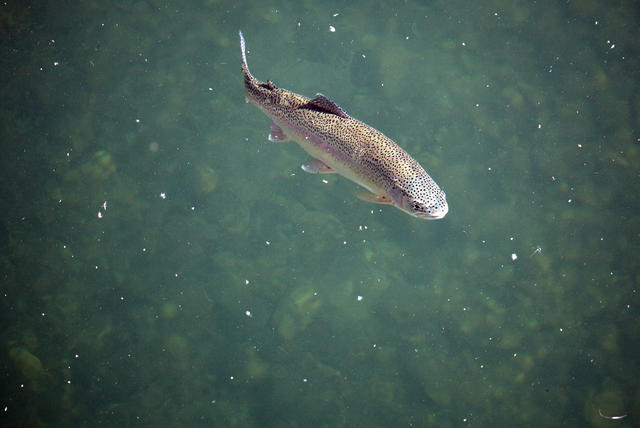 Federal officials suppressed a report that detailed how a plan to deliver more water to San Joaquin Valley farms would push endangered California salmon even closer to extinction. Struggling West Coast killer whales, which feed on salmon, would also be harmed. But the 1,123-page report was never released — and the team that wrote it was replaced. L.A. Times | Sacramento Bee

A study by researchers at Lawrence Berkeley National Laboratory found that if California's biggest cities adopted so-called cool roofs — which bounce more sunlight back into space — it could offset increased heatwave exposure by half or more. It's a solution getting more attention as scientists predict that California cities will see double and triple the number of annual extreme heat days by 2050. Berkeley Lab 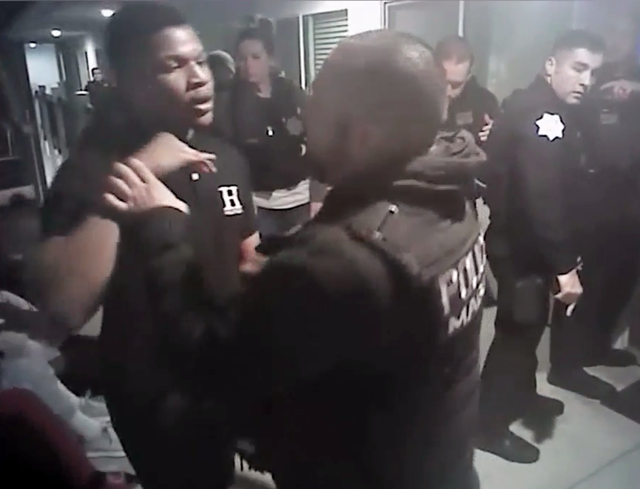 Officer Christopher Martinez has been accused of using excessive force against a teenager.

A developer wants to build 147 units of badly needed apartment housing for low-income seniors in south San Jose — and neighbors are trying to block it. The cited reasons are worries about crime and traffic. Mercury News

A Bay Area city planner is pushing a new idea for public consultation: Ditch public forums and get input from residents where they are. "The people whose voices are heard are wealthy homeowners," he said. "The voice that gets heard is the squeaky wheel." CityLab 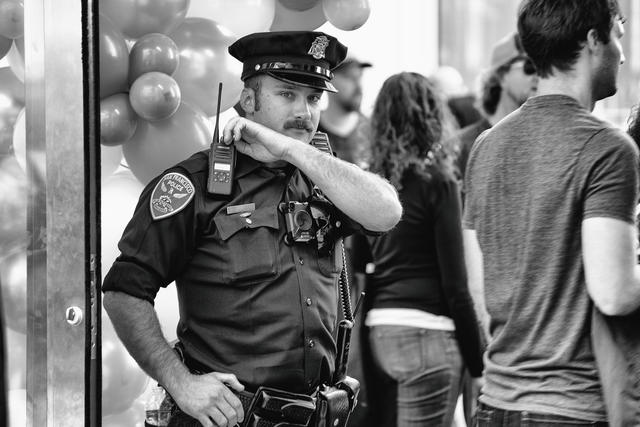 San Francisco's crime problem has gotten so worrisome that Salesforce Tower, Ross Dress for Less, and other downtown businesses are paying millions of dollars to hire off-duty police officers as security guards. "It goes hand-in-hand with the homeless problem and the drug epidemic in the city," a retired officer said. S.F. Chronicle 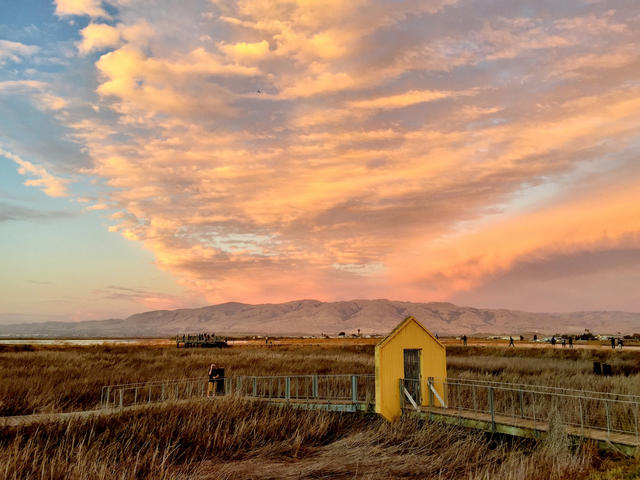 The idea for a trail that forms a continuous, 500-mile ring around the shoreline of the San Francisco Bay was hatched back in 1986. Three decades later, 356 miles of the Bay Trail have been completed. Among the most whimsical stretches is in San Jose, where mysterious yellow doorways beckon visitors into nature. The Mercury News included the portals in its list of the "12 coolest Bay Area things you didn't know you could do." Mercury News 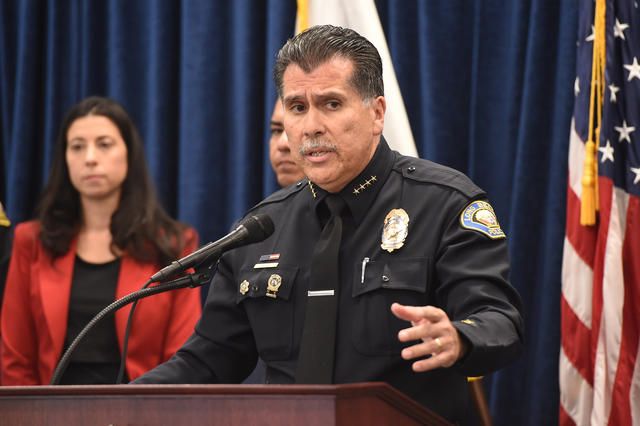 A Long Beach hotel cook was arrested after telling a colleague he planned to wreak havoc at his workplace. At his home, officers seized multiple high-powered firearms, 38 high-capacity magazines, hundreds of rounds of ammunition, and tactical gear. Officials said Rodolfo Montoya, 37, had clear plans and the ability to carry them out. Long Beach Post | Press-Telegram

At least 27 people have been arrested over threats to commit mass shootings since the El Paso and Dayton attacks. CNN

A deputy was wounded when a sniper took aim at the Lancaster station of the Los Angeles County Sheriff's Department, officials said. The deputy was struck in the upper body, which was protected by a bulletproof vest. A massive manhunt was underway for the suspect, who was believed to be holed up in a facility for people with mental health problems. L.A. Times | CNN 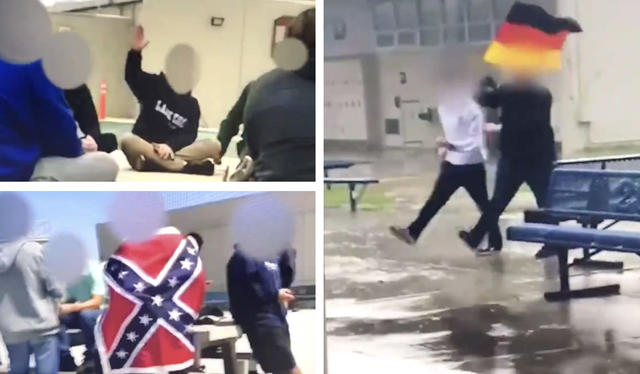 Orange County school officials reopened an investigation into a group of high school students who were seen on video with their arms raised in a Sieg Heil salute. Since that video surfaced on Monday, several more videos of students engaged in hate speech have come to light. In them, students give Nazi salutes while on school grounds and goose-step with a German flag. Daily Beast | KABC

A hawk named Floyd has been trained to chase away pesky seagulls and pigeons from the grounds of a Laguna Beach resort. While falconry dates back thousands of years, only in the last decade or so has it become common for the birds of prey to be employed at California resorts, airports, and farms. "We are the winged security," one falconer said. "We are like the bird mafia." L.A. Times 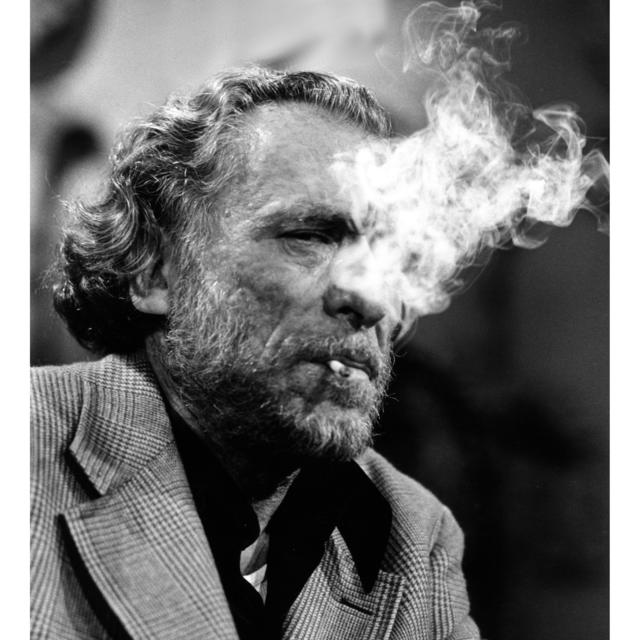 Charles Bukowski, pictured in 1978, made San Pedro his final home.

"We're all going to die, all of us, what a circus! That alone should make us love each other but it doesn't. We are terrorized and flattened by trivialities, we are eaten up by nothing."

Charles Bukowski, quoted above, was born in Germany, but he lived most of his life in Los Angeles, and made the gritty port city of San Pedro his final home. For years, international fans of Bukowski have made the pilgrimage to San Pedro and asked: Where is the monument to hard-living writer? There isn't one. But now, a quarter century after his death, the city is finally getting its act together with plans for a bronze statue. The Guardian | Daily Breeze 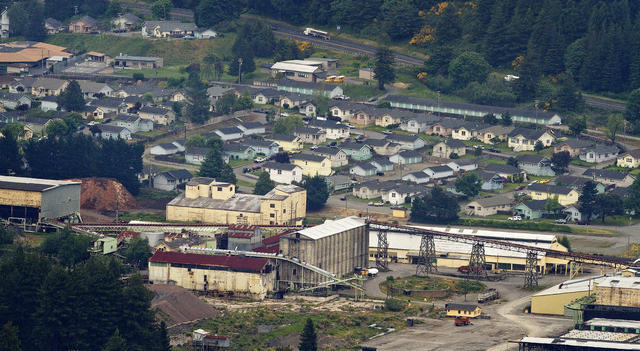 Pictured above is Scotia. Nestled along the banks of the Eel River in Humboldt County, it was California's last wholly owned company town, founded in 1863 to house the lumberjacks and mill workers who harvested the area's redwood forests.

The Pacific Lumber Company owned everything in Scotia: The grocery store, the churches, the barber shop, and the pastel saltbox homes, which were doled out to workers in accord with their rank. 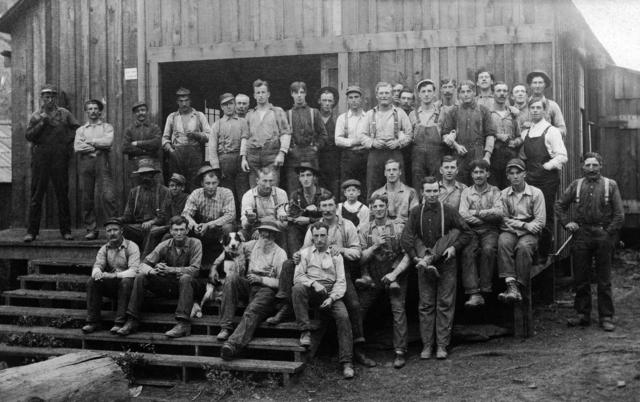 Scotia timbermen gathered for a photo in 1910.

It remained that way into the 2000s, when the Pacific Lumber Company spiraled toward bankruptcy. Since then, Scotia has been making the complex transition into a regular town.

A community services district was formed in 2011 to handle things like water and sewage. Then the town's 272 homes were prepared for sale. So far, 60 have been purchased at an average of around $230,000, said Frank Bacik, a land use lawyer who has been managing the transition.

Among the buyers have been wildfire refugees and transplants from the Bay Area who have been drawn by the relative affordability and soaring natural beauty. 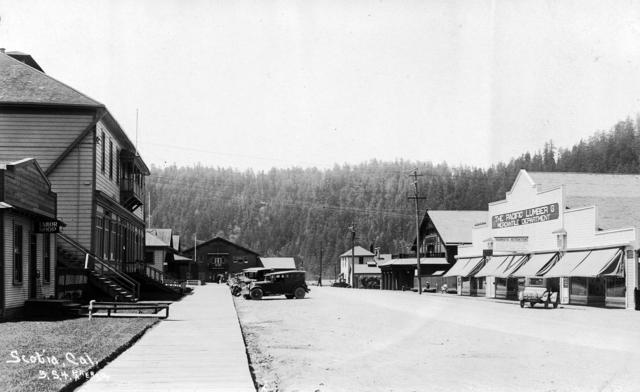 Scotia during in heyday in the 1920s.

Another big attraction, Bacik told the Sun, is a community that seems frozen in a bygone era. Scotians sit on their porches and chat in the afternoons. There's no mail delivery, so neighbors see each other daily at the post office. Crime and graffiti are all but nonexistent.

"There's a saying in Scotia," he said. "You don't need to use your blinkers because everyone knows where you're going anyway."

An item in Wednesday's newsletter misstated the location of La Quinta Resort & Club. It's located about 30 minutes from Joshua Tree National Park, not within the park.