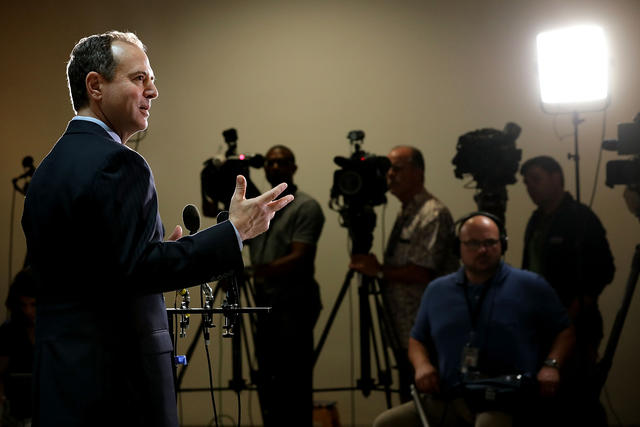 Rep. Adam Schiff talked about a meeting between Donald Trump, Jr. and a Russian lawyer in 2017.

Several prominent Republicans called on Rep. Adam Schiff to step down as chair of the House Intelligence Committee after special counsel Robert Mueller's finding that there was no conspiracy between the Trump campaign and Russian operatives. Schiff, a Democrat from Burbank, said he stood by previous statements that he'd seen "more than circumstantial evidence" of collusion.

After restricting the distribution of plastic straws, California lawmakers are now turning their attention to wasteful paper receipts. A bill moving through the legislature would require businesses to provide emailed receipts unless a customer asks for a paper one. Critics warned that collecting customer email addresses would raise privacy issues and invite spam. 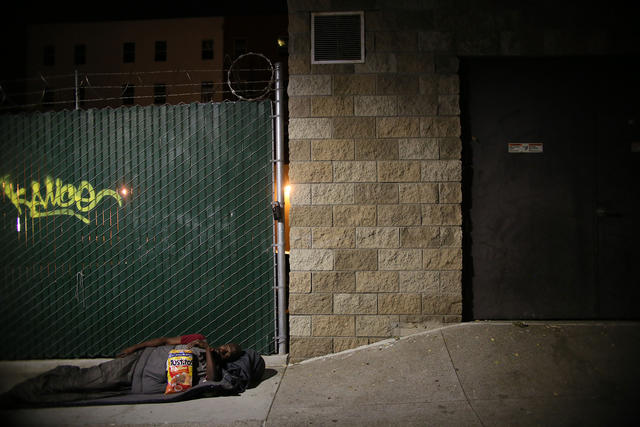 San Diego has the fourth-highest homeless population in the U.S.

Sandy Huffaker for The Washington Post via Getty Images

Faced with a wave of homeless people living in cars near the beach, San Diego Mayor Kevin Faulconer proposed a new law prohibiting the practice. He said his intention was not to criminalize homelessness, but, he added, "residents and businesses have a right to clean and safe neighborhoods." S.D. Union-Tribune | KGTV

How hard is it to get by in California's priciest real estate markets? Here's a profile of a recent U.C. Berkeley graduate living in an RV. She'll have to find a new place to live after Berkeley's City Council voted to ban overnight RV parking. S.F. Chronicle

California accounted for nearly 3 out of every 4 non-agricultural jobs created in the U.S. in February. Economists said that was a positive sign for California — the world's fifth-largest economy — where employers have been complaining they can't find enough workers to fill open jobs. 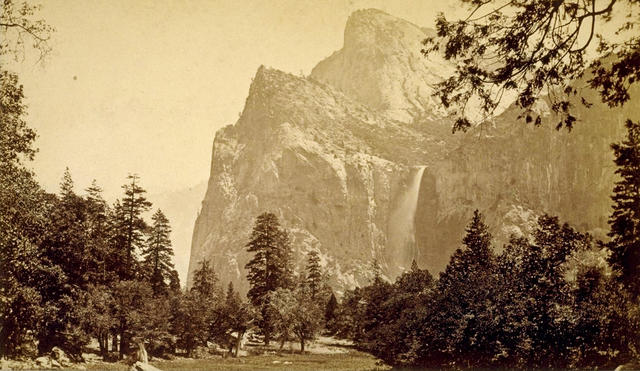 Hostilities arose between white settlers and indigenous peoples of Yosemite in the early years of the Gold Rush. A battalion was dispatched to pacify a mountainous tribe known as the Ahwahneechee, which had refused to sign a treaty with the whites. Pushing into the wilderness on this week in 1851, the Mariposa Battalion was said to be the first non-Indian group to behold Yosemite Valley.

A militiaman, Lafayette Bunnell, recorded his reaction: "As I looked, a peculiar exalted sensation seemed to fill my whole being, and I found my eyes in tears with emotion." Such reverence did not extend to the valley's inhabitants. The militiamen looted and burned every Ahwahneechee home they could find. 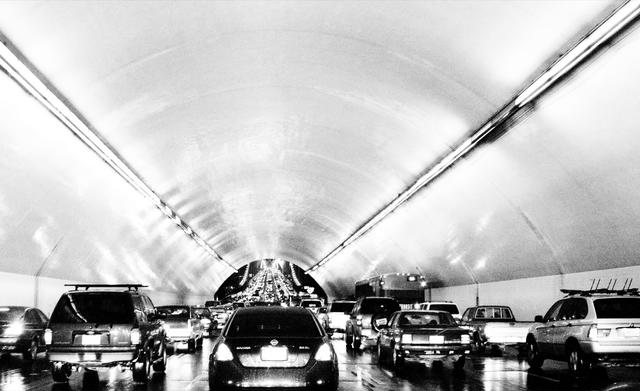 Traffic was a recurring complaint.

In a poll, nearly two-thirds of Bay Area residents said the region's quality of life has deteriorated over the last five years. About 44 percent said they were likely to move. Among the reasons cited were housing costs, homelessness, and traffic. Even homeowners with growing wealth complained about feelings of isolation as friends and family drifted away. "There's this invisible wall around you," one said. Mercury News

Columnist George Skelton on the housing crisis: "Big backyards and pools are California’s past. Apartment buildings are its future." L.A. Times

Scammers stole about $121 million from Facebook and Google by submitting phony invoices for work that never actually happened, officials said. A Lithuanian man who pleaded guilty in the brazen plot now faces up to 30 years in prison. 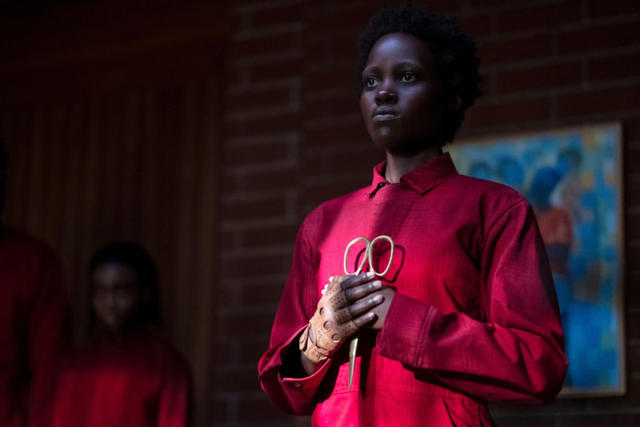 A still from Jordan Peele's "Us."

Jordan Peele's new psychological thriller "Us" had a massive $70 million opening in North America, the best start for an original horror title. Now the movie, which turns Santa Cruz into a bloodbath, has some freaked-out viewers swearing off the beach community for good. "Santa Cruz is canceled," one person tweeted. 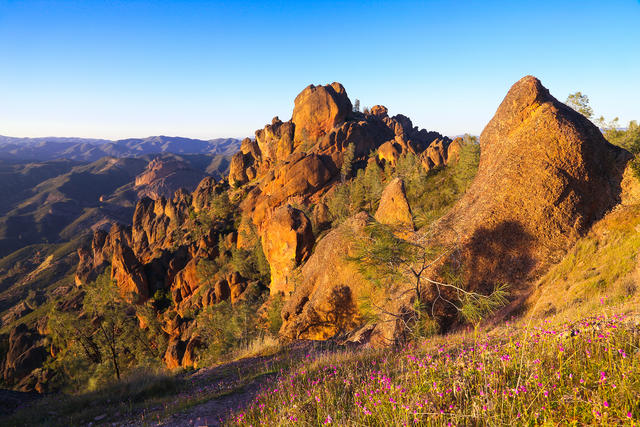 Pinnacles National Park, less than two hours south of San Jose, is one of California's most underrated national parks. Its otherworldly spires — formed in a cauldron of volcanic eruption, tectonics, and erosion — provide a home to giant California condors that commonly swoosh over the heads of hikers and rock climbers. Another bonus: After the winter soaking, yellow and lavender wildflowers are starting to parade across the hills. 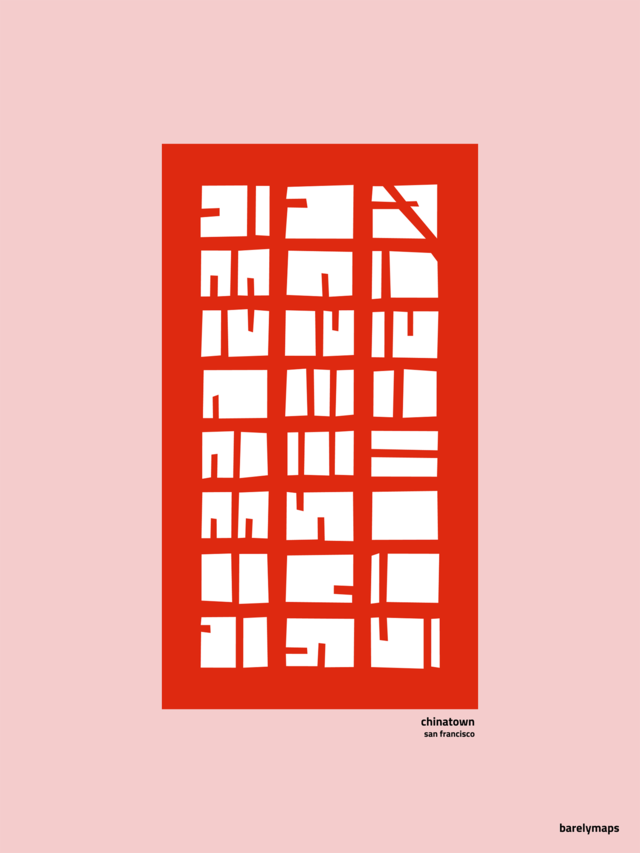 Here's a unique map of San Francisco's Chinatown alleyways by Etsy artist Peter Gorman. Separately, Curbed published a tour of its favorite Chinatown alleyways — "from the busy and colorful vibe of Waverly to the quiet and utilitarian feel of Duncombe." 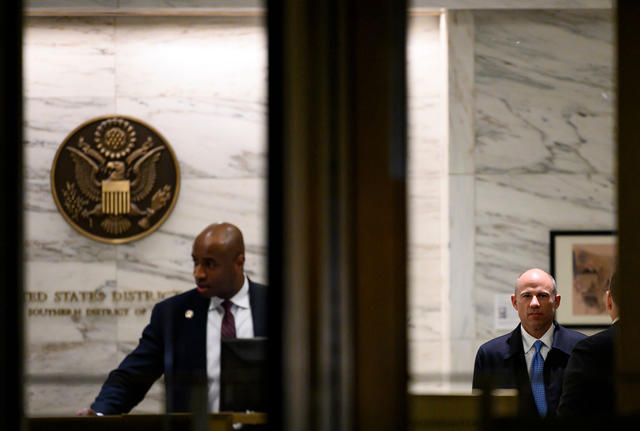 Michael Avenatti left the federal courthouse in Manhattan on Monday.

"When lawyers use their law licenses as weapons, as a guise to extort payments for themselves, they are no longer acting as attorneys," a prosecutor said. "They are acting as criminals."

Investigators were searching for an arsonist after a mosque in Escondido was blackened by a fire and defaced with graffiti referencing the mass killing at two mosques in New Zealand. Nobody was hurt and the small blaze was quickly extinguished. "We won't stop praying," one worshipper said. "We won't stop gathering."

Dr. Dre, the Compton rapper and entrepreneur, boasted recently about his daughter getting accepted to USC. "No jail time!" he wrote on Instagram, a reference to the college admissions scandal. That unleashed a flood of criticism as people pointed out that Dre and producer Jimmy Iovine had donated $70 million to USC in 2013. He deleted the Instagram post. Variety | NBC Los Angeles 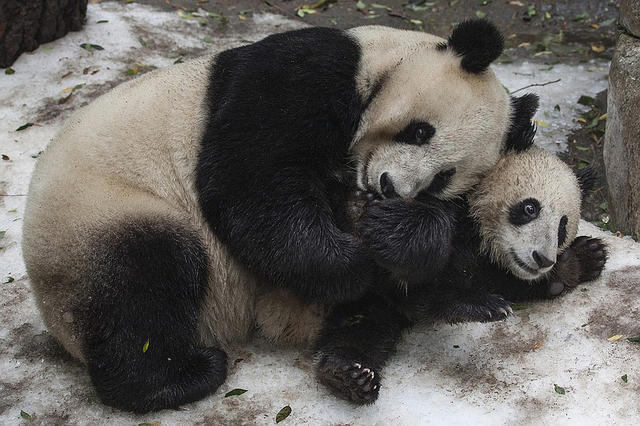 The last two giant pandas at the San Diego Zoo are leaving soon for China. Bai Yun, 27 — a resident of the zoo for 23 years — and her son, Xiao Liwu, 6, were scheduled to be repatriated to their ancestral homeland in April as the zoo’s loan agreement with China ends. A goodbye party is in the works. 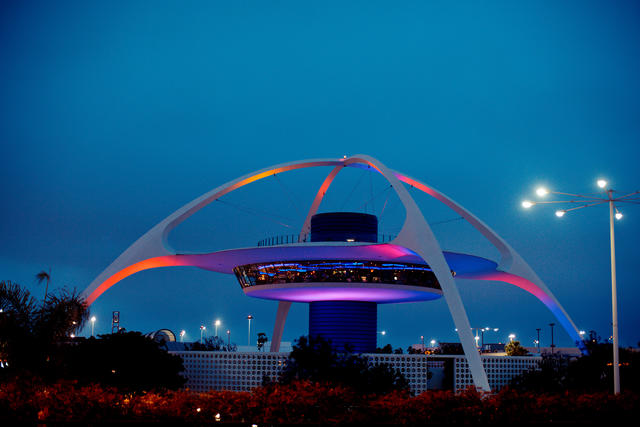 This spidery behemoth is the Theme Building, one of the boldest examples of the Googie style pioneered in Southern California. Completed at Los Angeles International Airport in 1961, it represented the city's global ambitions at a time when air travel was entering its Golden Age. A year later, the animated show "The Jetsons" debuted with architecture that seemed to echo the structure. Here's a retrospective on how the Theme Building became a symbol of Los Angeles by the L.A. Times, and a tour of the area's 15 most glorious examples of Googie architecture by Curbed.

On the latest episode of the California Sun Podcast, host Jeff Schechtman chats with former Stockton Record columnist Mike Fitzgerald about Stockton and the "other California."