This is just a friendly reminder that the Sun is off this week. Below are 11 popular posts from the last six months. 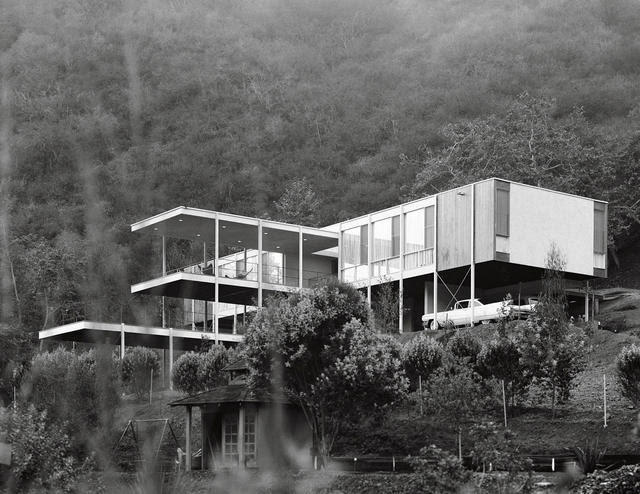 Los Angeles photographer Marvin Rand captured some of the most interesting buildings of the midcentury modern era. Here are a couple collections of his exquisite photos from the 1950s and '60s. Bloomberg | Flashbak

The New Yorker published an account of the bleakness of being in San Francisco at the beginning of a tech I.P.O. wave. Teachers are leaving, congestion is spiking, and Victorians are being gutted and painted gray. New Yorker 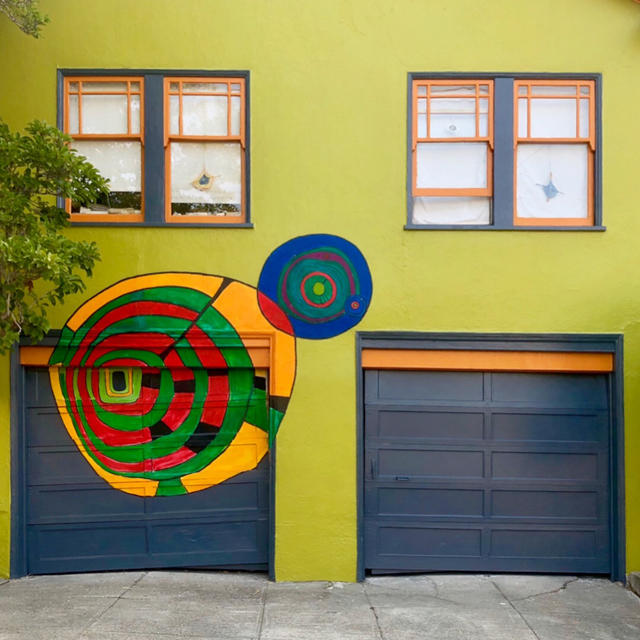 Berkeley's free spiritedness is expressed in the artsy garages of homes all over the city. A local photographer has been creating a visual chronicle of the handiworks. Berkeleygarages.com | Berkeleyside

Winding 211 miles along high granite wilderness, stark blue lakes, and glacier-carved basins, the John Muir Trail has been called the No. 1 trail every hiker should do. Outside magazine| Outdoor Project

Researchers found that sales of garbage bags skyrocketed after bans of plastic bags in California. Turns out a lot of people were reusing the disposable shopping bags. NPR 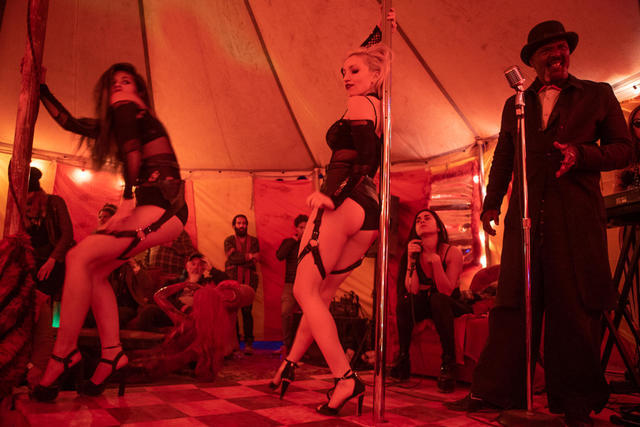 Artists are being drawn to the cheap prices and surreal setting of the Salton Sea. The signature event of the year is the Bombay Beach Biennale, a festival of art, music, and ideas. California Sun

A Santa Rosa man was ordered by code enforcers to lower the height of his fence. He did, and arranged a garden party of naked mannequins on the lawn for all to enjoy. Press Democrat 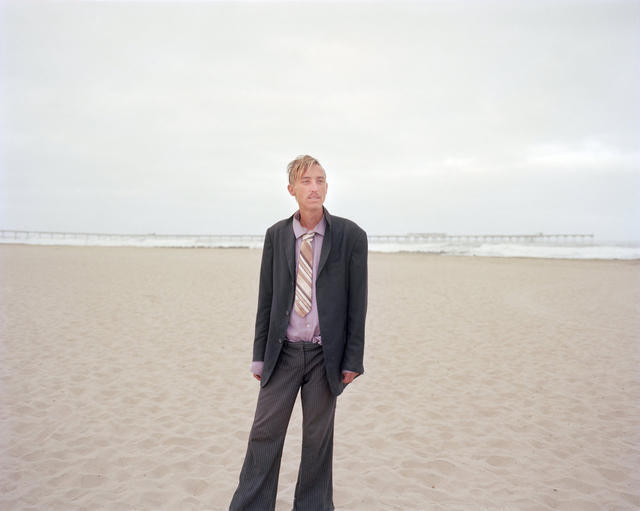 There's more to Claremont than its renowned colleges. Citing its blend of sophistication and small-town appeal, Sunset magazine named it among the five best communities to live in across the West. Sunset magazine

Chefs were asked to weigh in with their favorite Los Angeles taco. One named an off-menu taco: "Eat this before you die and you've experienced one of the tastiest things ever cooked." L.A. Magazine 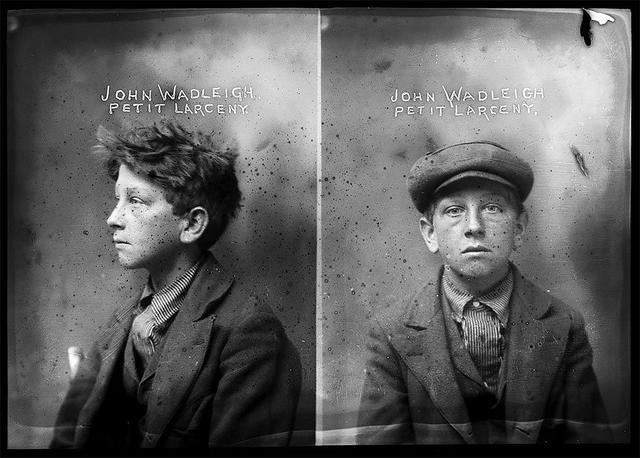 A photographer discovered a box of negatives containing hundreds of mugshots captured in a small Central Valley town in the early 1900s. An arts writer said they possess "a shocking beauty." Arnesvenson.com