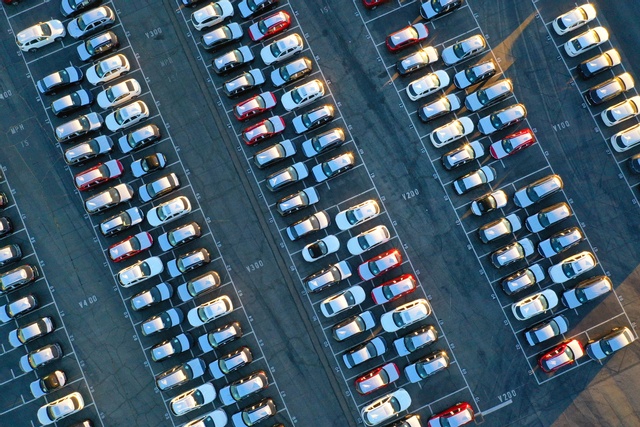 Recently imported cars at the Port of Los Angeles.

The electric car crusade has been a point of pride in California. But surging demand for the lithium needed to power the cars has set off what's been called a "white gold rush" as extraction companies survey tribal sites, federal lands, and the ocean floor. “Front-line communities affected by mining are asking the rest of us: What sacrifice are you making?” said John Hadder, who is fighting a proposed lithium mine. “You are asking us to have our community and environment permanently disrupted. All you are doing is maybe driving a different car.” L.A. Times 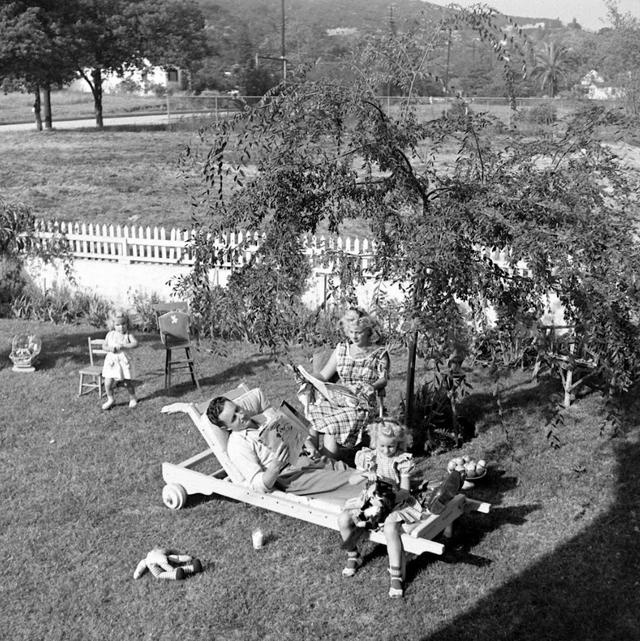 The Atlantic's Conor Friedersdorf in a piece titled "The California Dream is Dying": "If California fails to offer young people and newcomers the opportunity to improve their lot, the consequences will be catastrophic — and not only for California. The end of the California Dream would deal a devastating blow to the proposition that such a widely diverse polity can thrive. Indeed, blue America’s model faces its most consequential stress test in one of its safest states, where a spectacular run of almost unbroken prosperity could be killed by a miserly approach to opportunity."

Larry Elder is back on the recall ballot.

State elections officials had blocked the conservative talk radio host, saying he failed to submit tax returns as required under a 2019 mandate originally targeted at then-President Donald Trump. But Superior Court Judge Laurie M. Earl said the rule didn’t apply to recall elections and, even if it did, Elder substantially complied. “I don’t find that Mr. Elder was required to file tax returns at all,” she said. A.P. | Politico 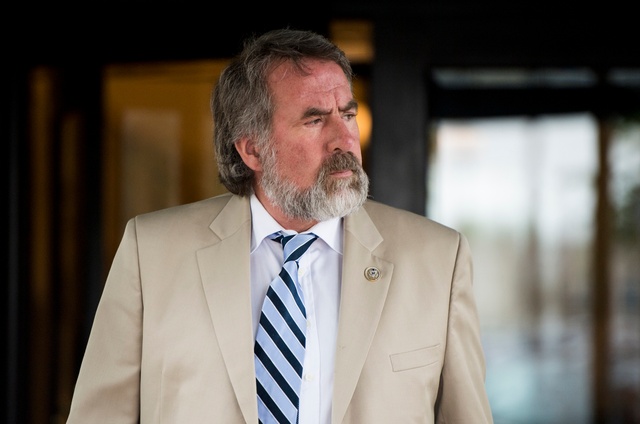 In May, Rep. Doug LaMalfa, a North State Republican, hopped on a bulldozer to help tear down illegal marijuana greenhouses in Siskiyou County. On Wednesday, his office released video from the event. “I love the smell of diesel power in the afternoon. It smells like victory,” LaMalfa says at one point, riffing on a line from the Vietnam War film “Apocalypse Now.” The timing seemed designed to further inflame tensions between the county and the region's large population of Hmong cannabis growers. Sacramento Bee

"It all happened so fast."

Brad Vinnard's sister pleaded with him to get vaccinated against the coronavirus. Getting nowhere, she eventually gave up, worrying that her pestering was driving a wedge between them. In late June, Vinnard tested positive. He died two weeks later. His last Facebook post: "Please go get vaccinated. ... This is nothing nice." Vinnard, of Sacramento, was 68. KCRA

A handful of Bay Area bars and restaurants are now checking vaccine cards at the door, eliciting relief from some patrons and vehement opposition from others. The policy appears to be spreading. The San Francisco Bar Alliance, which represents 500 bars, said it's weighing a vaccine verification initiative. When asked if San Francisco might adopt a mandate for businesses, Mayor London Breed didn't rule it out. S.F. Chronicle

It's catching on in greater Los Angeles, too. L.A. Taco | KCRW

The Allen Telescope Array scans the skies at the Hat Creek Observatory.

While the Pentagon puzzles over grainy video of mysterious flying objects, astronomers in the Cascade Mountains of Northern California are searching deep space for more reliable evidence of alien life. The giant array of 42 radio telescopes at Hat Creek opened in 2007 as the first instrument designed specifically for the extraterrestrial quest. Acting as one highly sensitive dish, the telescopes scan other planets for "technosignatures," phenomena such as laser pulses or radio waves that might suggest life.

The astrophysicist Adam Frank once calculated the odds that human civilization is unique in the cosmos at about one in 10 billion trillion. In a May 30 column in the N.Y. Times, he complained that the UFO story obscured the efforts being made at places like Hat Creek. "The work of science," Frank wrote, "though ultimately exciting, is mostly painstakingly methodical and boring. But that is the price we pay because we don’t just want to believe. We want to know." 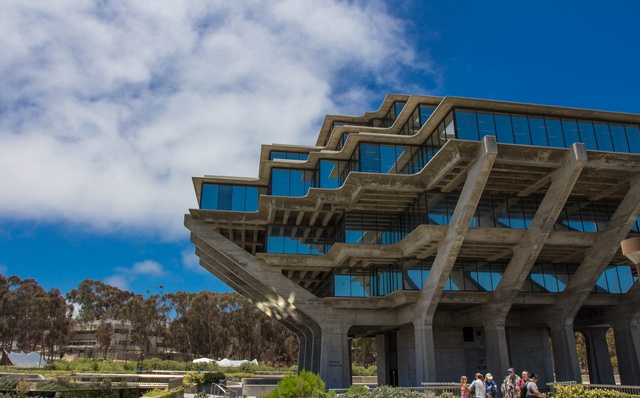 UC San Diego plans to welcome a record number of students in the fall — as many as 41,000 — but it hasn't got enough housing for them. The campus is standing by a decision to eliminate more than 2,000 beds over coronavirus worries, even as the waiting list for campus housing has grown to nearly 3,200 students. Many have been stunned to learn that they are being tossed into one of the most competitive rental markets in California. “It's a debacle," said one parent. "Just abysmal." S.D. Union-Tribune | KGTV 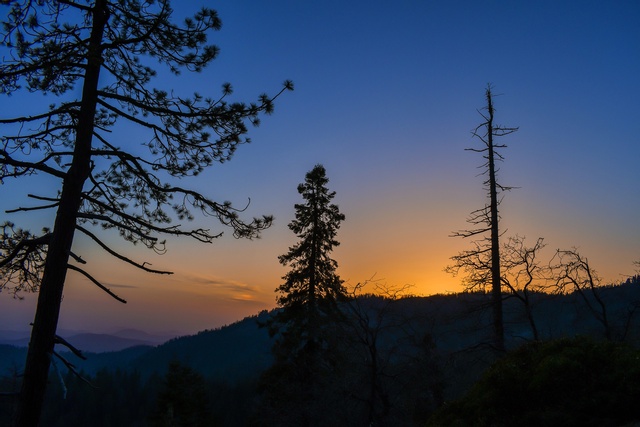 They're clacking their bills together. I'm not positive, but I think it's part of their mating ritual. I've never heard it before.

It's so quiet out here. I just love it.

After the humans go to sleep, a magnificent chorus of animal sounds fills the air in the Sierra. Jacob Job, an ecologist and audiophile, brought sophisticated recording equipment into the blue oak woodlands in Sequoia National Park for a listen. His enthusiasm is infectious. Scientific American

At the end of a couple winding turns in Beverly Hills is a patch of public land atop a ridge that provides one of the most glorious vantages to watch a Los Angeles sunset. The recommendation is included in Los Angeles Magazine's latest "Best of L.A" issue, along with the city's best cocktail bar, bowling alley, fish market, doughnuts, specialty bookstore, botanical garden, and cat café.