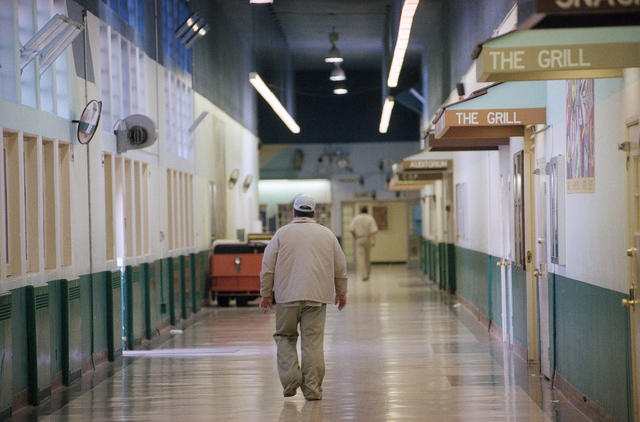 California is spending millions of dollars to indefinitely house sex offenders who entered the country illegally, have served their sentences — and want to be deported.

According to a report in the Fresno Bee, the predicament of the men seems to be nobody's jurisdiction. One lawyer said California is holding on to the men because it worries they would commit sex offenses in their home countries.

One offender who finished serving his sentence in 2001 compared his captivity at a Fresno County mental health hospital to Guantanamo. "We’re here forever," he said.

Read the story in the Bee. 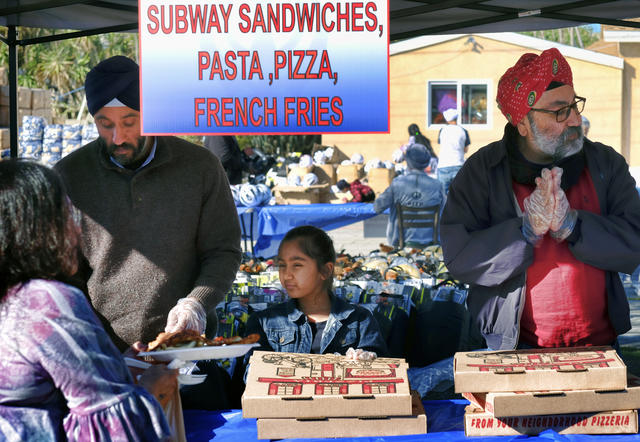 Members of the Sikh community handed out food during an event for low-income people in Los Angeles in 2016.

Last month, a Sikh man near Modesto was putting up lawn signs for a Republican congressman when he beaten by attackers who then spray-painted “Go back to ur country” on his truck. The Guardian investigated the challenges faced by Sikhs in California and beyond. "We are five times more likely today to be targets of hate than before 9/11," one activist said.

California schools have been doling out fewer suspensions as part of an effort to minimize the removal of kids from the classroom over minor disruptions. But a new study found racial gaps remain. In 2017, black and Native American students faced longer suspensions than other groups. So did students with disabilities. 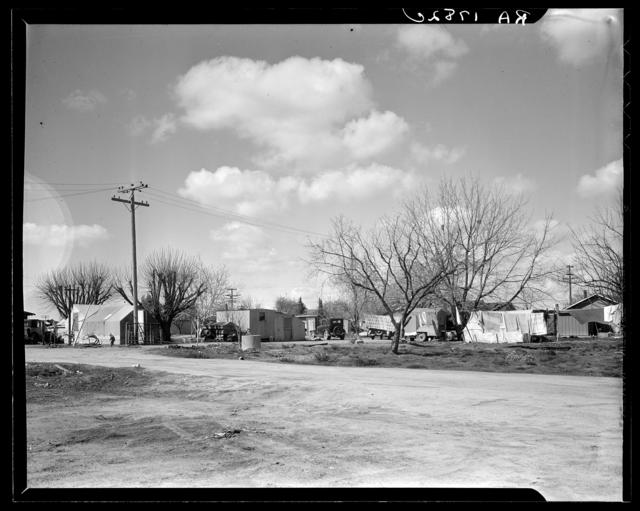 Housing for Oklahoma refugees in Kern County in 1936.

Data journalists at the N.Y. Times created a fascinating map that shows how connected communities are to everywhere else in America based on Facebook ties. Turns out distance still matters immensely. History matters too. For example, Kern County still retains ties to counties in Oklahoma, where the Dust Bowl in the 1930s led to significant migration. 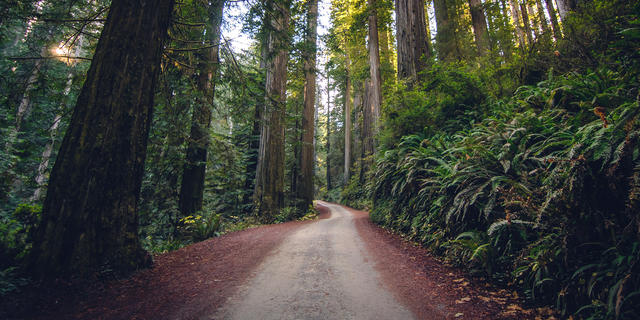 The north state's Howland Hill Road is one of the most impressive drives in America, if not the world. That's according to the travel guide Frommer's, which included the road in a new feature showcasing the 10 best places to behold California's ancient trees. 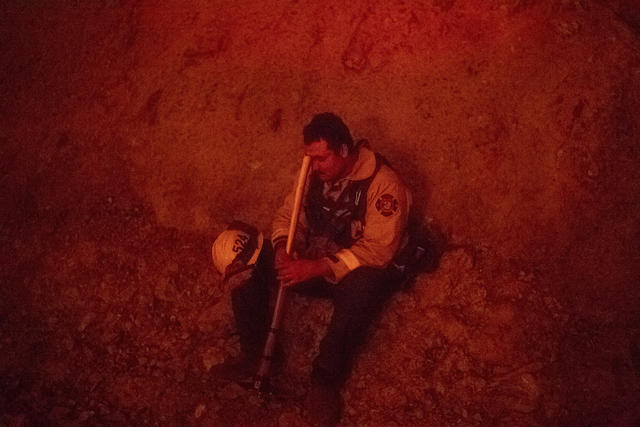 A firefighter rested while battling the Mendocino Complex fire in Colusa County on Aug. 7.

The largest wildfire in California history is finally contained. The Mendocino Complex fire north of Clear Lake has been burning since July and has scorched a staggering 720 square miles — enough to cover Los Angeles almost one and a half times over. A firefighter from Utah was killed and 157 homes were destroyed.

Facebook is letting job advertisers target only men. A review by ProPublica found 15 employers posted jobs on the social platform exclusively to one sex. Job ads from Uber, a police department, and a sausage factory targeted only men. Ads for nurses and yoga teachers targeted only women. The A.C.L.U. has filed a complaint.

The Bay Area's soaring housing costs are recasting the region's racial makeup as poor families of color are pushed further out. The result is a kind of resegregation, with shrinking black populations in neighborhoods in San Francisco, Oakland, Berkeley, and Richmond. A researcher said people believe we've moved past discriminatory housing practices, but "the legacy of that continues." 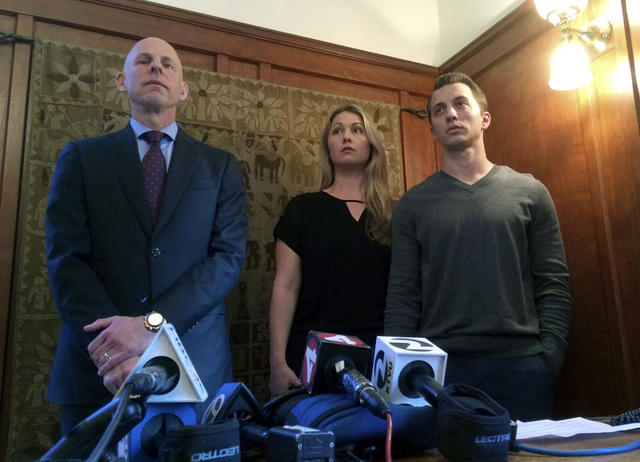 Denise Huskins, center, with her lawyer, Anthony Douglas Rappaport, left, and her boyfriend, Aaron Quinn, in San Francisco in 2016.

First Denise Huskins was kidnapped from her Vallejo home for ransom. Then the police falsely accused her of making the whole thing up. Now, days before her wedding, she may have to be cross-examined by her alleged rapist, who is representing himself in the case. 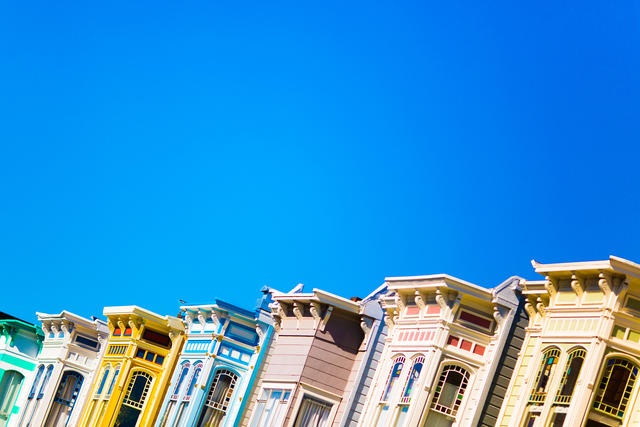 24. Picnics with friends at Stern Grove concerts. 42. The pitter-pat of rain on your bay windows — also, bay windows. 96. Lands End. Curbed compiled a list of 101 reasons to love San Francisco. 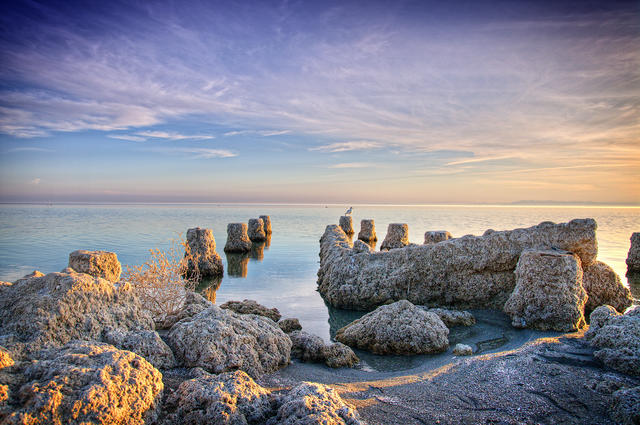 Bombay Beach on the Salton Sea.

California promised to start rehabilitating the Salton Sea, the state's biggest lake. There was even a groundbreaking a few years ago. Yet its shoreline is now shrinking faster than ever and the lake's few remaining fish have been dying off rapidly. "They're just blowing deadline after deadline," a water researcher said.

At least six more women accused a Newport Beach surgeon and his girlfriend of sexually assaulting them. Officials said they had received dozens calls from potential victims a day after Dr. Grant Robicheaux and Cerissa Laura Riley were charged with rape by drugging. One woman called the couple a “Bonnie and Clyde” team who drugged her and then forced her to participate in sex acts. 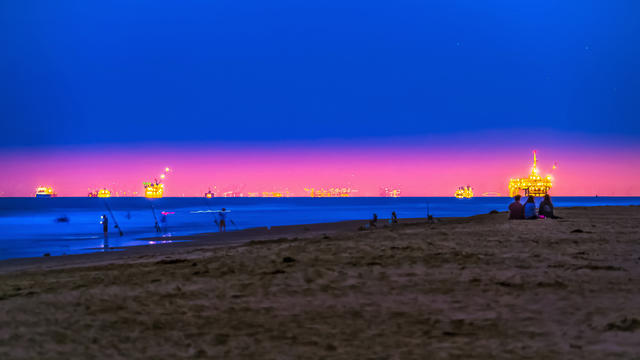 Oil rigs glow on the horizon at Newport Beach.

Newport Beach has a per capita income of $97,597, nearly three times that of the state as a whole, according to new census data. It's the California city with the highest average income, surpassing even Palo Alto in Silicon Valley. 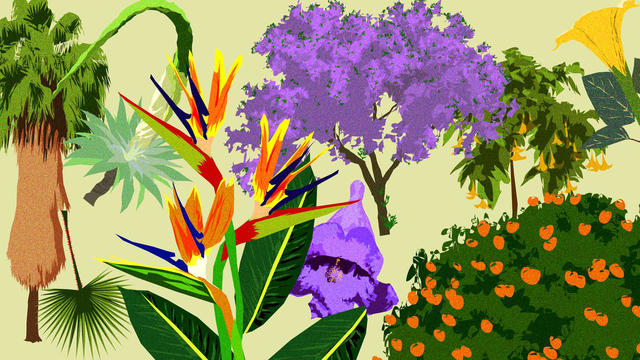 Thanks to its Mediterranean climate and unique topography, Los Angeles boasts a diverse array of trees, plants, and flowers. It would take a lifetime to learn them all. So here's a great illustrated guide to 16 that every Angeleno should know — from jacarandas to sweet jasmine. 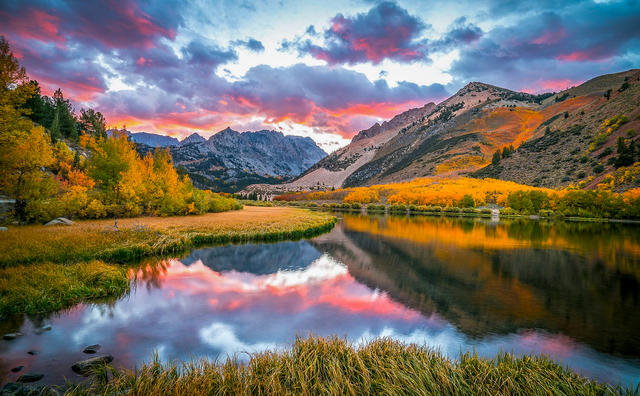 New England has the architecture, but California has the landscapes. That, according to the fall color connoisseur John Poimiroo, makes the Golden State America's premier autumn destination. As evidence, he cited a photograph of the Eastern Sierra’s Bishop Creek Canyon aflame with color a couple Septembers ago (shown above).

California has among the longest and most diverse seasons for fall foliage.

The show usually begins mid-September in the upper reaches of the Sierra Nevada, then parades gradually down the slopes, concluding in the valleys in December. In the past couple weeks, trees at around 10,000 feet have already been swapping their summer greens for shades of yellow, gold, and lime.

But there's plenty of time to get out and soak up the fall properly. We asked Poimiroo to share his five favorite destinations to see California’s colors. Head over to the California Sun online to see his choices.