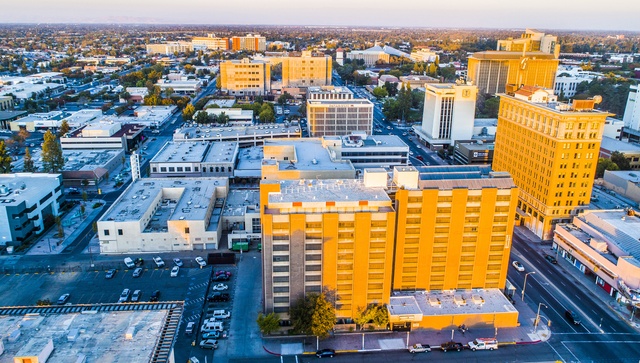 Fresno is among the regions getting coronavirus relief.

Gov. Gavin Newsom announced a major initiative to halt the spread of the coronavirus in the Central Valley, where the farming region's large Latino population has faced disproportionate harm. The state will spend $52 million in federal aid to speed up testing and deploy strike teams to guide the response. Newsom highlighted Tulare County, where the rate of positive tests has soared to nearly 18%. The state average: 7.5%. A.P. | CalMatters

More than a dozen protesters chained themselves to the gate outside of Newsom's home in suburban Sacramento on Monday. Hoisting a banner that read “Free Them All,” they demanded prisoners be released en masse to spare their lives in the face of mounting coronavirus infections. CHP officers cut the chains and arrested the protesters without incident. Sacramento Bee | A.P.

Here's a similar analysis from Fresno, where the poorer side of town has faced more sickness and death. 👉 Fresno Bee 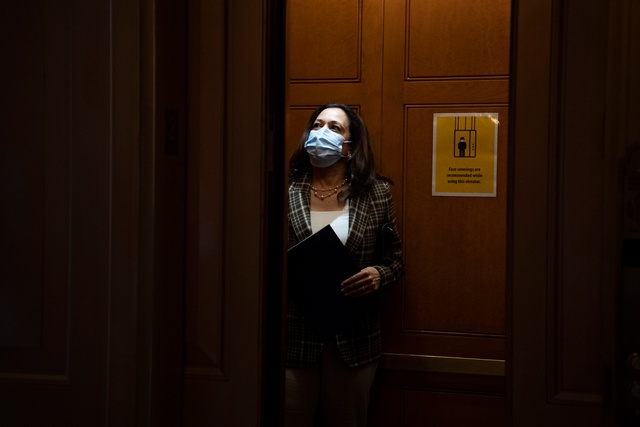 Sen. Kamala Harris has often been portrayed as a virtual lock for Joe Biden's vice presidential pick. But a report by Politico on Monday revealed that some prominent Democrats have been advising Biden against Harris — largely over the matter of trust. In one exchange relayed to reporters, former Sen. Chris Dodd was perturbed by Harris's response when he brought up her ambush on Biden during the first Democratic debate. “She laughed and said, ‘that’s politics.’ She had no remorse,” Dodd said. Politico

The Washington Post's Karen Tumulty: Dodd's reported anxiety about Harris "suggests a different standard for women as running mates. They are apparently supposed to be window-dressing — demure and apologetic." 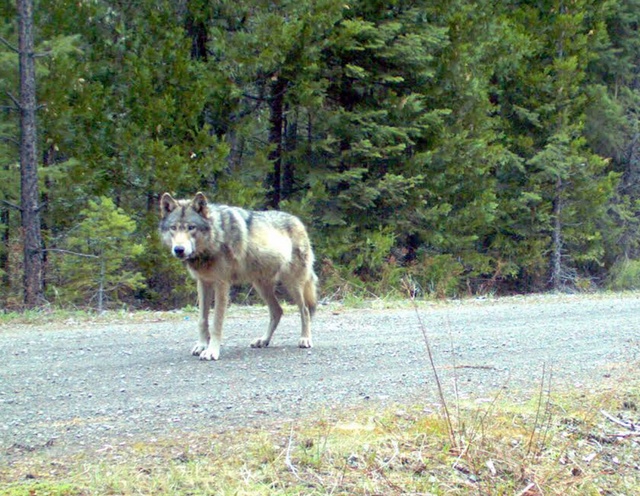 OR-7 was the first wolf to cross into California since 1924.

Wolves are intensely family-oriented. Yet some apparently crave adventure. It's thanks to the wanderlust of one broad-shouldered male, OR-7, that wolves reentered California in 2011 for the first time in nearly a century. Here's the story of the Lassen Pack, now numbering 14 individuals, the only wolf family in California and our best hope for the reestablishment of the misunderstood species. Journal of Alta California 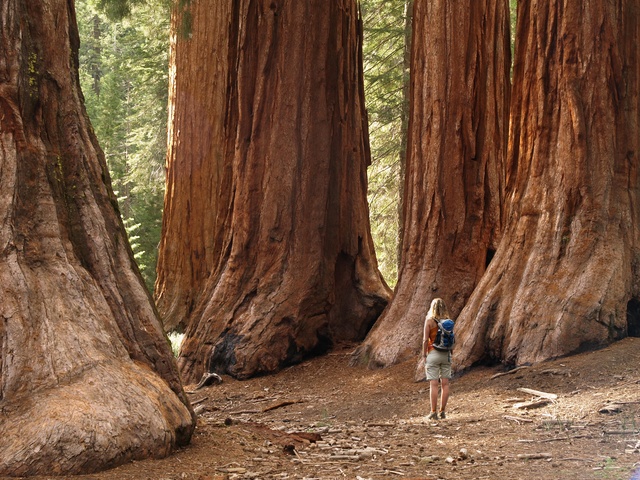 "No one has ever successfully painted or photographed a redwood tree. The feeling they produce is not transferable."
— John Steinbeck

Plus, not included in the map, a non-native grove of redwoods in Orange County 👉 Atlas Obscura 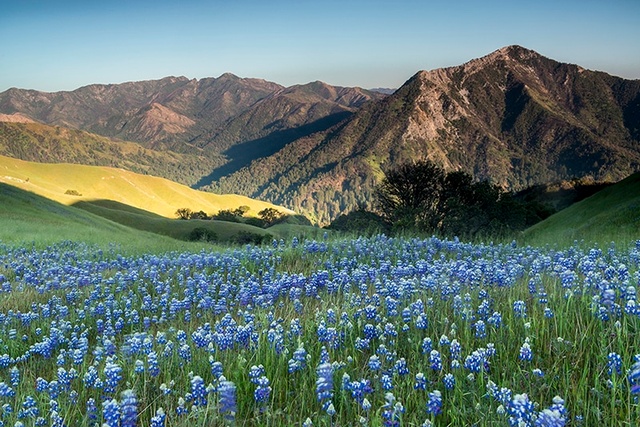 Adler Ranch is being transferred to the Esselen Tribe of Monterey County.

In the 1700s, Spanish soldiers swept into the Big Sur region and decimated the Esselen tribe. On Monday, for the first time, descendants of the tribe got some of their land back. Thanks in part to a state grant, the Esselen Tribe of Monterey County closed escrow on a pristine tract of nearly 2 square miles, including old-growth redwoods and Little Sur River. “It is beyond words for us, the highest honor,” the tribe's chairman said. Santa Cruz Sentinel | Monterey County Weekly

On Monday, a jury found former 49ers star Dana Stubblefield guilty of raping a developmentally disabled woman at his Bay Area home five years ago. Prosecutors said Stubblefield lured the woman with the promise of a babysitting job, then overpowered her, counting on her to be unable to report the crime. "The jury spoke otherwise,” a prosecutor said. He faces 15 years in prison. S.F. Chronicle | ESPN

Google said it would let nearly all of its roughly 200,000 employees work from home until at least next July, making it the first major American company to extend its remote-work policy so long. A public health expert called it a wise move. “There’s nothing to suggest Covid’s going to go away between now and next June,” he said. S.F. Chronicle | CNBC 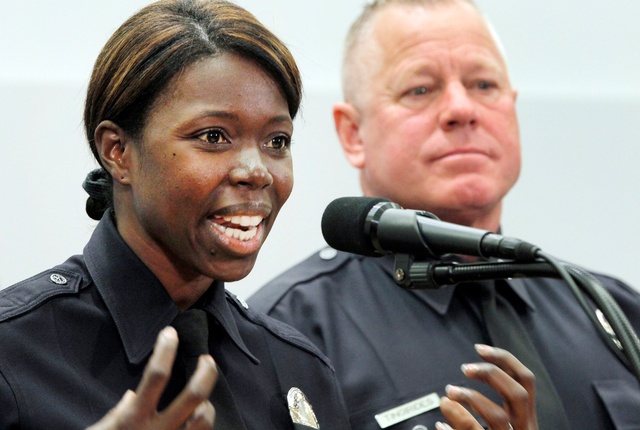 The LAPD is transforming its community policing program into a permanent bureau in a shift the mayor described as "from a warrior mentality to a guardian mentality." The program includes initiatives such as youth football and has been credited with reducing violent crime. It will be headed by Emada Tingirides, a Watts native who will become the police department’s second Black female deputy chief. L.A. Times | LAist

Gif created from video by the Pacific Marine Mammal Center

Kat and Puckett, two sea lions rescued and rehabbed by the Pacific Marine Mammal Center in Laguna Beach, were released back into the Pacific last week. They were clearly stoked.

The newsletter will pause on this Friday and Monday.