Good morning. It's Wednesday, May 20. 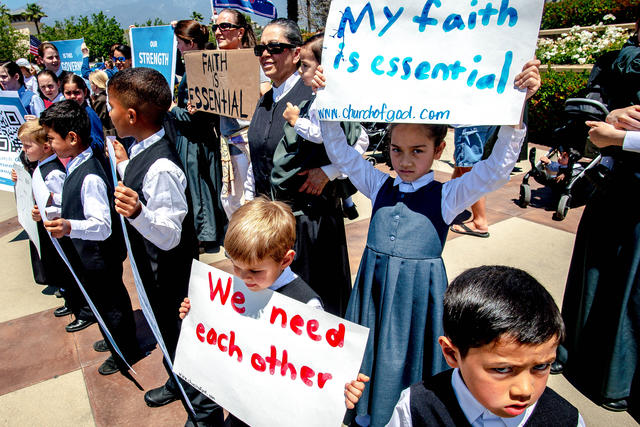 Young members of the Church of God protested California's lockdown in Rancho Cucamonga on May 3.

The Justice Department accused California of discriminating against churches. In a letter to Gov. Gavin Newsom, the head of the agency's civil rights division noted that restaurants and other businesses are being allowed to reopen even as worshippers remain barred from gathering in person. "Simply put, there is no pandemic exception to the U.S. Constitution and its Bill of Rights," he wrote. Politico | A.P.

Supervisors voted 3-2 on Tuesday to allow Tulare County businesses and churches to reopen "effective immediately," in defiance of the state's stay-home order. The decision came a day after Newsom publicly singled out the county for continued restrictions. Tulare County has been among the inland regions hardest hit by Covid cases and deaths. Visalia Times-Delta | KFSN 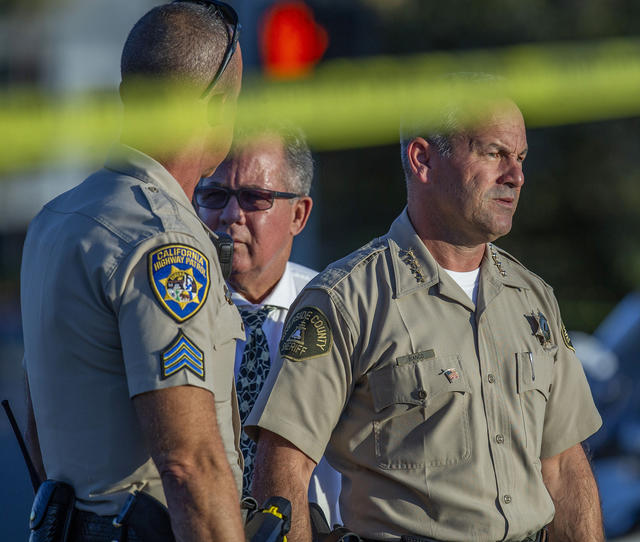 "Nobody has the right to dictate what risks I'm going to take when I leave my house."
— Merced County Sheriff Vern Warnke

"I am the protector of constitutional rights in Humboldt County."
— Sheriff William Honsal

Over the duration of California's lockdown, a number of county sheriffs have openly declared their refusal to enforce it. An analysis found that at least 60 sheriffs nationwide have made similar declarations, the vast majority in states with Democratic governors. The Marshall Project 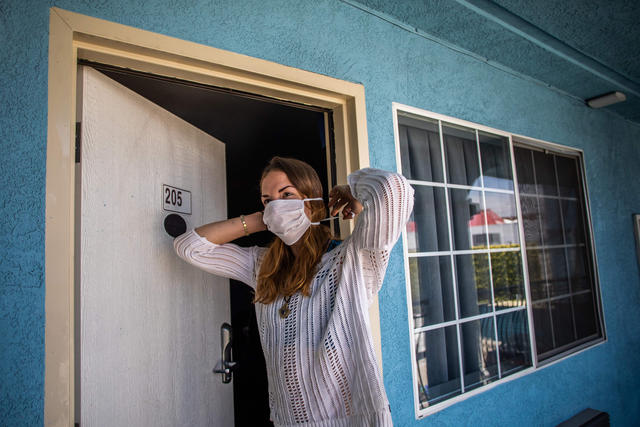 Julie Mariane, on the street for more than a year, was provided with a motel room in Venice Beach.

"My sense is that they are trying to keep rooms open in case of an outbreak," one homeless advocate said. L.A. Times

Deaths from vehicle accidents account for about a third of organ donations in the U.S. So the decline of traffic deaths under California's lockdown orders has perversely been a cause of added anxiety for one group: Patients who face longer waits for desperately needed organs. "I don't want to be mean, but I was like, 'Oh, my God. Nobody's going to die.' I'm not going to get my transplant," one patient said. Kaiser Health News 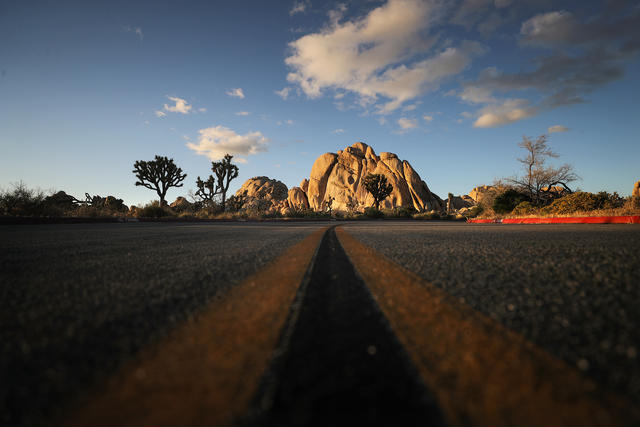 A view of Joshua Tree National Park on Monday, a day after reopening.

Here's an updated list of where things stand across the entire park system. National Parks Traveler 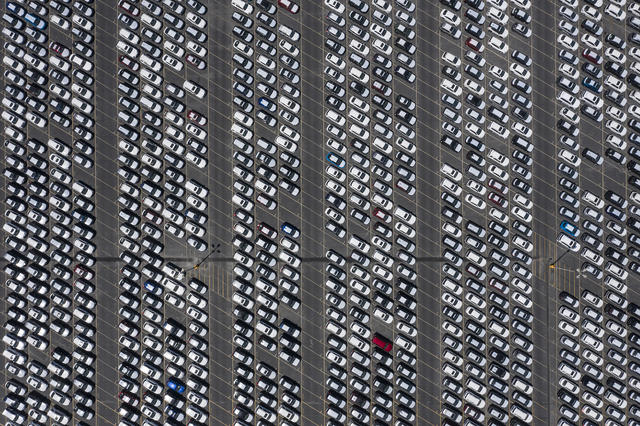 Thousands of new cars were stored at the Port of Long Beach on May 3.

The University of California announced that it had divested fully from all fossil fuels, making it the largest educational institution to do so. In a statement, the system said it would pursue investments in clean energy projects, "rather than gambling on oil and gas." L.A. Times | A.P.

Joe Rogan is taking his podcast exclusively to Spotify, which is said to be shelling out a staggering $100 million in one of the largest such deals ever. Rogan, a Los Angeles comedian, has built a massive audience with irreverent interviews of comics, scientists, fighters, and political figures. recode | The Verge 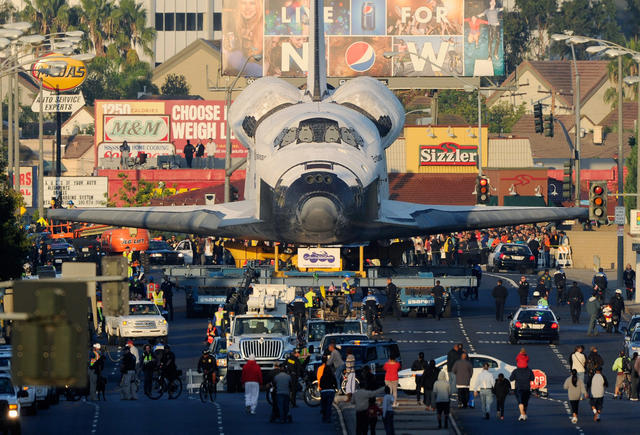 The space shuttle Endeavour moved through Inglewood on Oct. 12, 2012.

In 2012, the space shuttle Endeavour was transported through the streets of Los Angeles on the way to its final destination at the California Science Center in Los Angeles. The meticulously choreographed 12-mile ride took three days and made for a surreal spectacle as the shuttle rolled by Randy's Donuts and barely squeezed between trees lining the road. Here's a great series of photos from the trip. The Atlantic