California would become the first state in the country to sell its own brand of generic prescription drugs under a proposal announced by Gov. Gavin Newsom. The drugs would be available to all Californians, with the goal of lowering prices by increasing competition. "If Costco can have a Kirkland brand, why can't California have our own generic brand?" a Democratic lawmaker said. A.P. | CALmatters 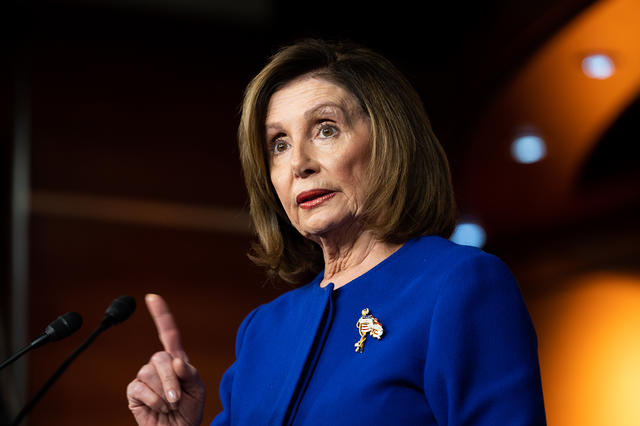 Sen. Dianne Feinstein walked back remarks urging House Speaker Nancy Pelosi to send articles of impeachment against President Trump to the Senate. Feinstein had joined other Democrats in expressing frustration over the delay. Asked to explain her change of heart, she told the Chronicle, "I don't know what happened there. ... I did not mean to say that." S.F. Chronicle | Slate

At her weekly news conference, Pelosi declined to discuss a timeline on the articles. "I'll send them over when I'm ready," she said. Politico | Washington Post 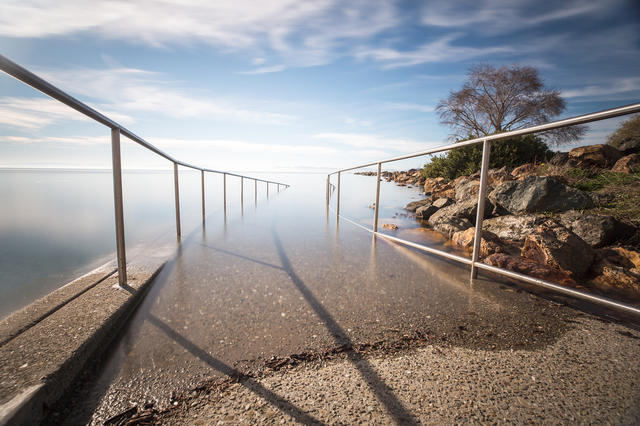 A king tide along the Alameda shore in 2018.

King tides are rolling in along the California coast starting today. Driven by pull of the moon and sun, the exceptionally high tides commonly cause flooding in low-lying areas, offering a preview of the dangers of sea level rise. "Today's king tides are the high tides of tomorrow," a science educator said. S.F. Chronicle | KQED 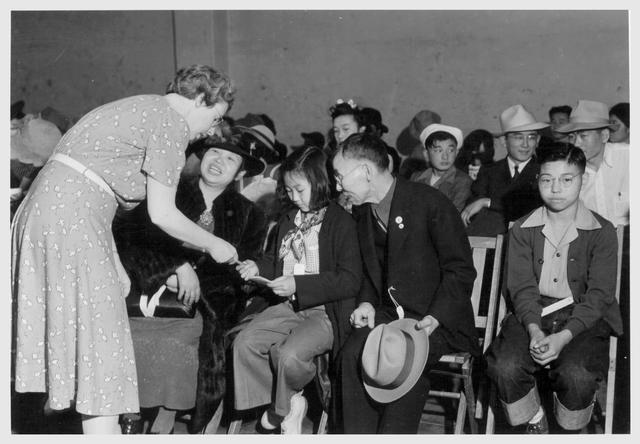 Seated from left, Paul Kitagaki Jr.'s grandmother, aunt, grandfather, and father waited in Oakland to depart for a detention center in 1942. Dorothy Hightower, a family friend, handed them a pamphlet expressing her church’s good wishes. 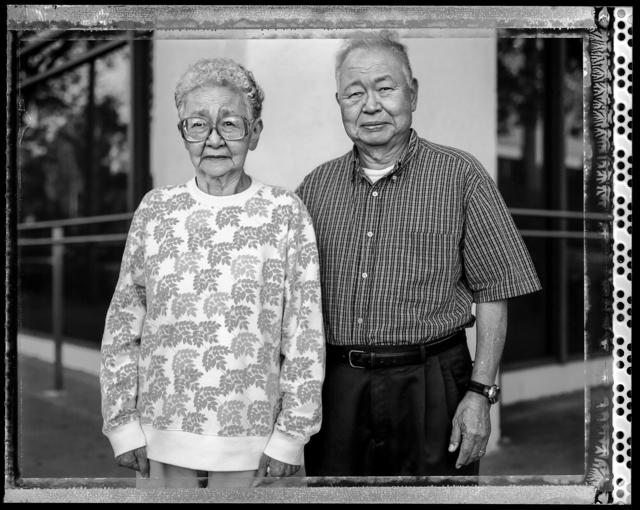 On this week's California Sun Podcast, host Jeff Schechtman talks with Paul Kitagaki Jr., a Pulitzer Prize-winning photographer who embarked on a 10-year project to document the lives of Japanese Americans interned during World War II. Kitagaki talked about the reluctance of some of his subjects to open up. "There's a concept in Japanese culture called shikata ga nai, which means it can't be helped," he said. "So a lot of times, they just grinned and beared it." California Sun Podcast

Twitter banned political ads. Google limited the effectiveness of such ads. But Facebook announced Thursday that it is standing by its policy of allowing politicians to lie to voters on its platform, defending it on free speech grounds. In a series of tweets criticizing the decision, a Federal Election commissioner said Facebook "has no idea how seriously it is hurting democracy." KQED | recode 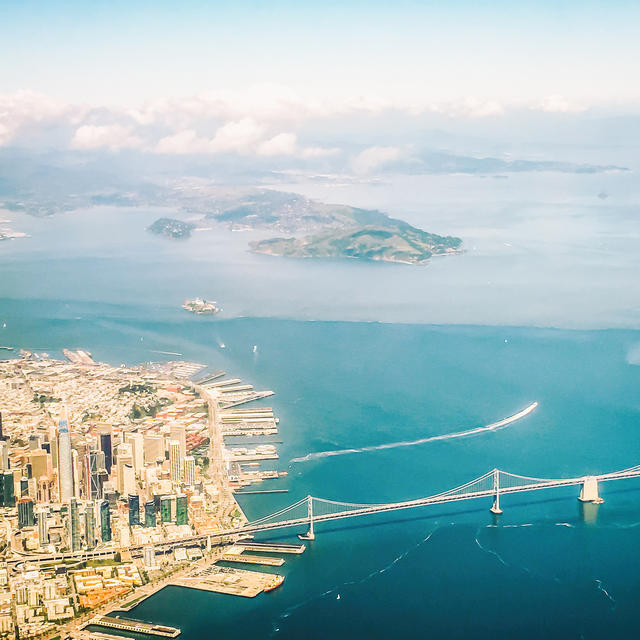 Economic inequality above all plagues the Paris of the West.

If San Francisco is broken, can it be fixed? A reporter posed that question to a roster of prominent local journalists and activists. The editor of Mother Jones said any solution should start by eliminating single-family zoning. Nuala Sawyer, a reporter, identified a deepening lack of compassion in the city. "But is it fixable? I have to think so in order to continue waking up in this city every day." Curbed San Francisco

Last week, a Norwegian company hired its first California-based executive to help oversee its construction of one of the world's largest aquafarms at Humboldt Bay. Then a photo surfaced of the executive, Shawn Harriman, posing over a lion he had killed in Africa. He was fired within an hour of a reporter reaching out for comment. Lost Coast Outpost | Times-Standard

Tens of thousands of people around the world are getting together in small groups to read in silence. It's called the Silent Book Club and it started in San Francisco when two friends got together at a bar and started imagining a book club for introverts. "It provides a space for people who want to get out of the house and spend some time with friendly-minded people, but don't want to go through that whole awkward small talk," one of the founders said. SFGate.com 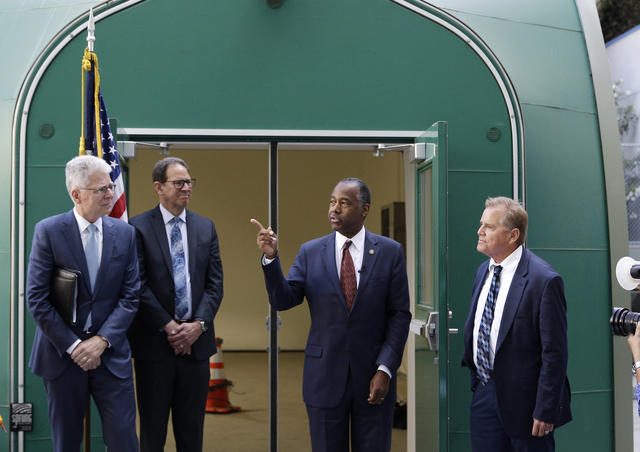 Even as President Trump has repeatedly denounced Los Angeles over its homeless crisis, federal officials have been quietly working on a plan that would provide federal funds and land to help shelter the city's homeless population. A homeless advocate said the help couldn't come too soon. "This could be an answer to all of our prayers." L.A. Times

Taco Bell, based in Irvine, said it would start giving some managers $100,000 salaries as it contends with a mounting worker shortage. All employees will also be eligible for paid sick leave for the first time. The salaries will make Taco Bell an outlier in the food service industry, but they still fall far short of In-N-Out wages. Managers there average more than $160,000 a year. MarketWatch | Bloomberg 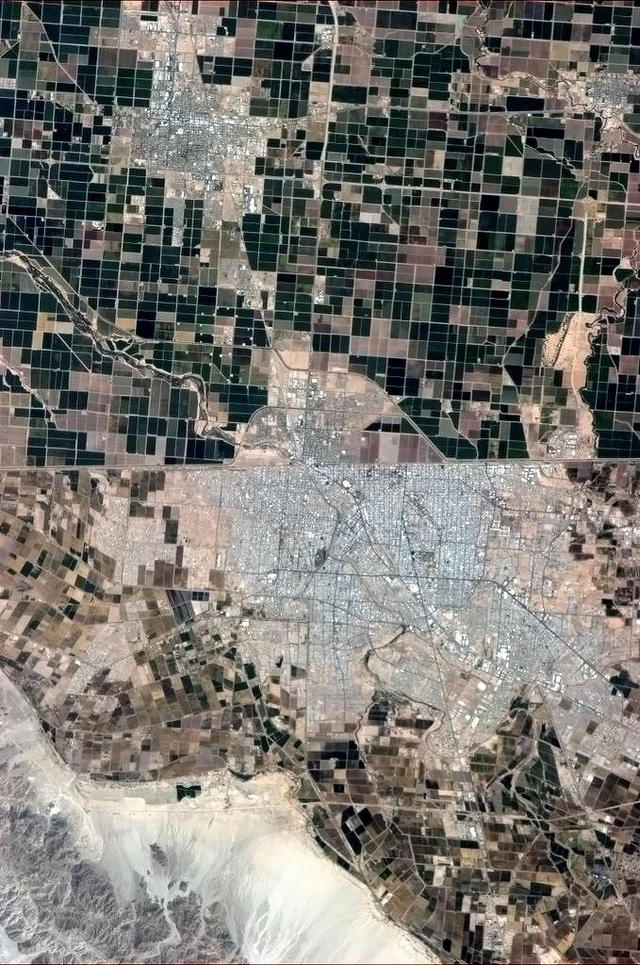 Here's a view from space of the U.S.-Mexico boundary, showing the California border town of Calexico and its much larger sister city directly across the line, Mexicali. Their ingenious names, blended from California and Mexico, have been credited to Luther Holt, a Southern California newspaperman who was part of a group of engineers, capitalists, and pioneers who brought agriculture to the forbidding desert landscape in the early 1900s. Calexico began as an encampment for the California Development Company, which diverted water from the Colorado River to the Imperial Valley floor in 1901. Within four years, roughly 12,000 residents had settled the area.

More than a century later, Mexicali has vastly outgrown Calexico, fueled by more than 160 manufacturing operations. But their relationship remains close and revolves around the agricultural economy awakened by those early settlers. Each day, hundreds of laborers stream across the border to catch rides to the fields of Southern California and Arizona. Calexico essentially serves as a transportation hub, or as a former mayor put it, "a suburb" of Mexicali. Al Jazeera | Historical Society of SoCal