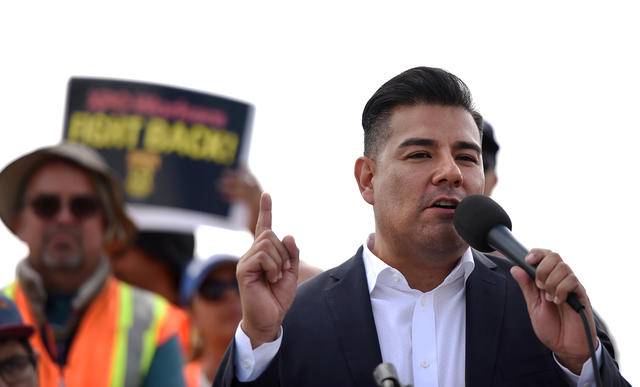 California's insurance commissioner pledged throughout his campaign for office that he would not accept insurance industry money. Then he did. The S.D. Union-Tribune reported last month that Ricardo Lara had accepted tens of thousands of dollars from insurance executives and their spouses, which he then promised to return. Now the publication is reporting that donations from groups he now regulates were far more extensive: at least $270,000. S.D. Union-Tribune

California farms were already struggling. Now they are among the hardest hit by the ongoing trade war with China, their No. 3 foreign market. California producers shipped nearly $2.3 billion worth of crops and commodities to China in 2017–18. Most of those products have faced increasing import tariffs. If an agreement isn't reached soon, USA Today wrote, some fear those markets "could close down for good." USA Today 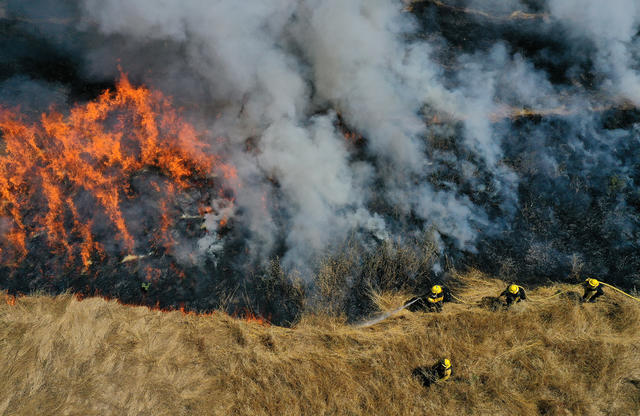 Six of the 10 worst fires in California's history have happened in the past 18 months. Fire experts have been pushing prescribed burns as a solution for decades, yet last year the Forest Service performed them on just 1 percent of its land in the Sierra Nevada. "Californians will have to forge a new relationship with their forest, and see the Sierra more as its native inhabitants did — as a landscape that should be tended like a garden rather than harvested as a crop or protected as a wilderness." New Yorker

During summer, it's not unusual for 50 wildfires to erupt across California. Sounds like a lot? Consider that we don't hear about those fires that are quickly put out. That's thanks in part to the biggest aerial firefighting fleet in the world. Journal of Alta California

"I'm here right now getting drunk with my mom. The whole family's here."

For more than a century, young adults in America were more more likely to live with a partner or spouse than than their parents. No more. Roughly 37 percent of Californians between the ages of 18 and 34 now live with their parents. In pricier places like Los Gatos and south Orange County, the rate shoots up above 50 percent. CALmatters 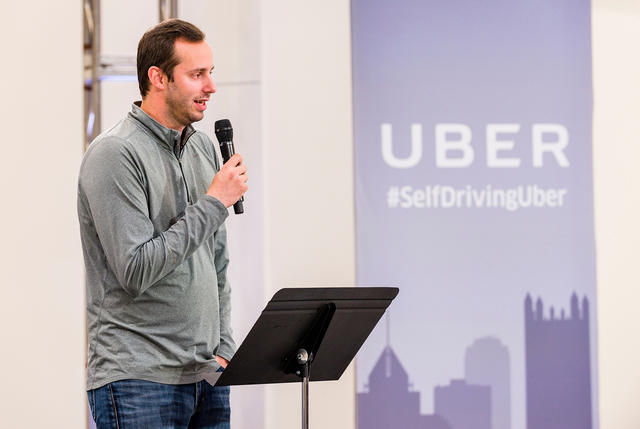 Anthony Levandowski was a star engineer at Google and Uber.

One of Silicon Valley's most sought-after technologists has been charged with stealing self-driving car technology from Google shortly before joining rival Uber. Government lawyers say Anthony Levandowski downloaded more than 14,000 files on Google's self-driving car project before abruptly leaving the company. If convicted, he could get 10 years in prison. N.Y. Times | WIRED

A Northern California man imprisoned for 28 years in a 1991 stabbing death has been exonerated. Bob Fenenbock was convicted on the testimony of a 9-year-old boy who defense lawyers said had been coached by a therapist. Incredibly, another man confessed to the killing shortly after Fenenbock's conviction. Yet that was dismissed as insufficient to prove Fenenbock's innocence. New legislation allowed a fresh look at the case. "It took nearly three decades, a team of lawyers, an amazing investigator, a new law, and a great judge to set Bob free," his attorney said. A.P.

A landlord staged a home invasion to scare off some of her tenants in Mountain View, the police said. Reenu Saini, 50, had become frustrated by late rent payments from the family of four, authorities said. So she and four of her friends showed up at the home and tried to break down the door, officials said. Police officers responding to a burglary call found the suspects in the front yard. They now face multiple felony charges. S.F. Chronicle | Mercury News 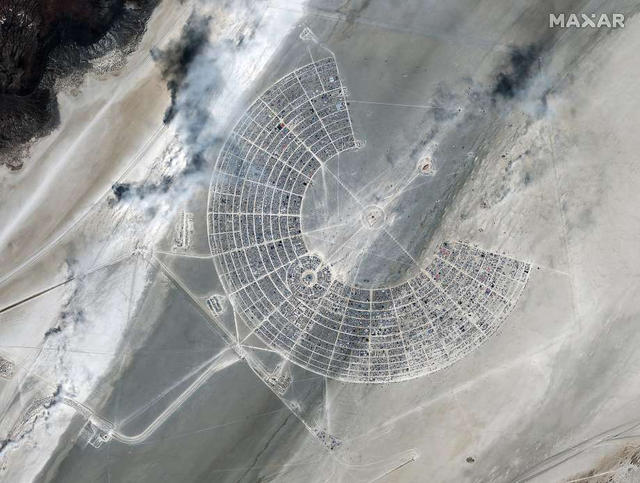 Burning Man is back. Tens of thousands of Bay Area residents have been filing into the dusty Nevada desert for the annual art bacchanal that originated on a beach in San Francisco. Once a low-key gathering of merrymakers, the festival has since become prohibitively expensive for many people. But you can peek at the action through a 24-hour Burning Man livestream. The picture is remarkably crisp. Curbed San Francisco | BurningMan.org

Here's a bunch of photos of this year's installations, including an intricate fishing village. SFist

Los Angeles has been sitting on a contract for record-cheap solar power for more than a month. Why hasn't it been approved? Because of objections from a powerful labor union, which is furious over Mayor Eric Garcetti's decision to shut down three gas-fired power plants. L.A. Times 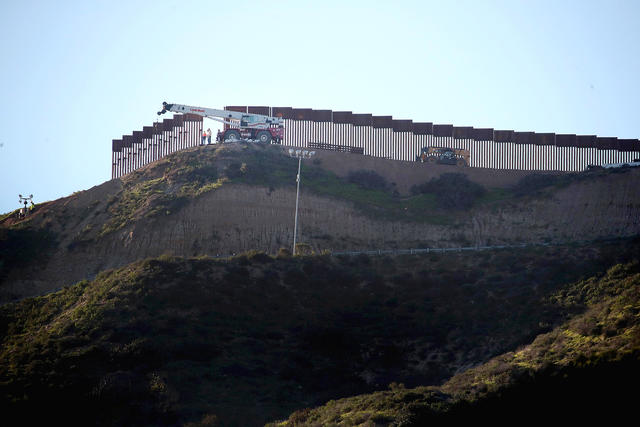 Workers constructed a border barrier in San Diego on Jan. 23.

President Trump is so eager to add border fence ahead of the 2020 presidential election that he has directed aides to fast-track billions of dollars' worth of contracts and seize private lands. "When aides have suggested that some orders are illegal or unworkable," the Washington Post reported, "Trump has suggested he would pardon the officials if they would just go ahead, aides said." Washington Post

A scathing audit found that Los Angeles's top homeless outreach agency had failed dramatically to meet the goals of its contract despite doubling its staff over the last two years. Outreach workers, for example, were supposed to place 10 percent of the homeless people they assessed into permanent housing. They placed 4 percent. "The goals that were set by the city are not unreasonable," the Los Angeles city controller said. L.A. Times 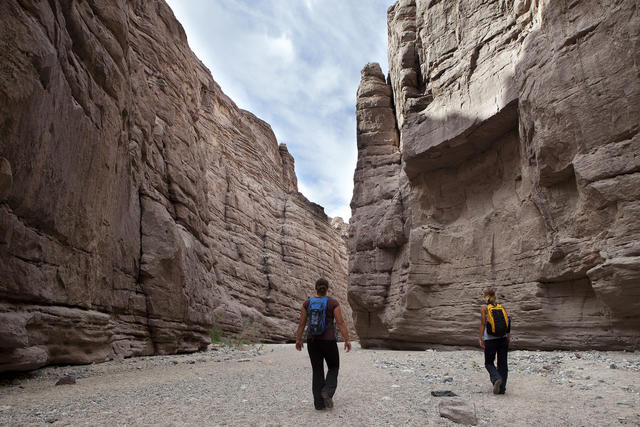 "We cannot see things in perspective until we cease to hug them to our bosom."
— A Trappist monk on getting away from it all 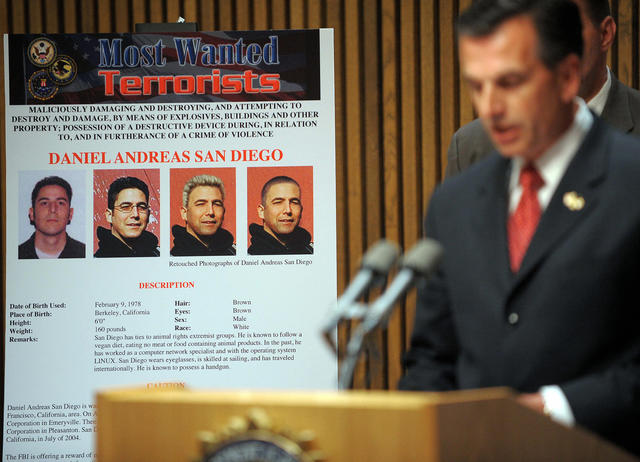 The F.B.I.'s Michael J. Heimbach announced the addition of Daniel Andreas San Diego to the agency's most wanted terrorists list in Washington, DC, in 2009.

Pictured alongside more than two dozen international Islamic extremists on the F.B.I.'s most wanted terrorists list is a vegan dude from Sonoma County.

It was on this day in 2003 that two homemade bombs exploded at the Chiron Corporation in the Bay Area city of Emeryville. Another bomb detonated less than a month later at the Shaklee Corporation in Pleasanton. Both companies had links to an animal testing lab.

While no one was hurt, the second bomb in Emeryville was timed to explode an hour after the first, a delay the authorities believe was intended to kill or injure first responders. 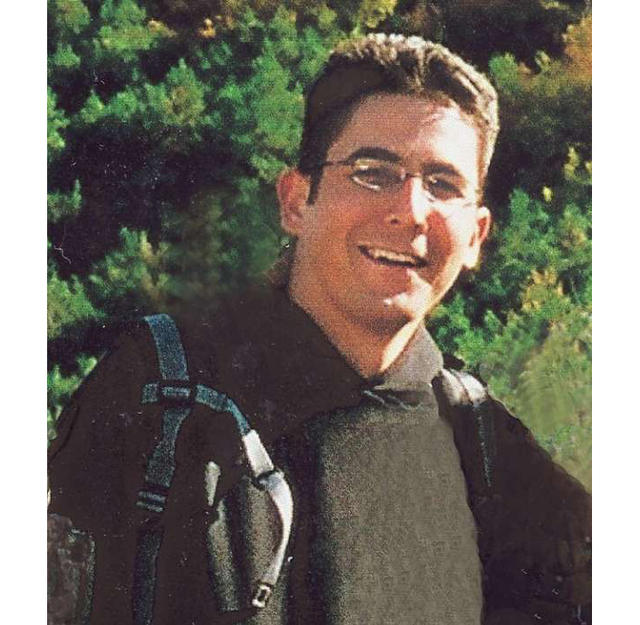 Suspicion fell on a 25-year-old failed vegan bakery owner named Daniel Andreas San Diego. Among the clues were his alleged association with animal rights activists who embrace violence, and bomb-making materials found at his home. Placed under surveillance, San Diego parked his car in San Francisco one day and walked away, never to be positively seen since.

In 2009, the F.B.I. placed San Diego on its most wanted terrorists list in what was seen as a warning to other activists who may harbor aspirations of violence. "Mr. San Diego and those like him are every bit as great a threat to the peace and security of the United States as any foreign terrorist," a special agent said at the time.

In the years since, investigators have chased leads on San Diego in Massachusetts and Hawaii. But they didn't go anywhere. Seen him? There's a $250,000 reward in it for you. Slate | F.B.I.