Shelter-in-place directives spread across the state Tuesday as the city of Palm Springs and the counties of Sonoma, San Benito, and Monterey all ordered residents to stay home unless performing essential tasks. Sacramento adopted what it called a "stay at home" directive, with essentially the same mandate. L.A. Times | Sacramento Bee

Numerous other jurisdictions restricted freedoms to one degree or another. Among them: the counties of Orange, Ventura, and San Bernardino, and the cities of Riverside, Fresno, and Davis. 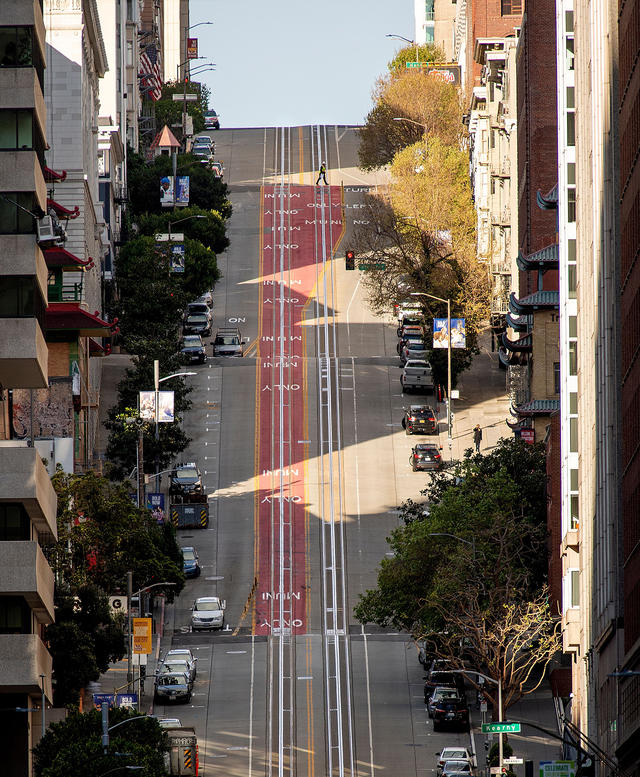 "People hid in their homes and merchants wondered whether their businesses would collapse."

A mood of dread pervaded the Bay Area on Day 1 of the most severe virtual lockdown in the nation. Among the few open businesses: Bay Area gun stores that defied the order to close. Sales were brisk. S.F. Chronicle | The Guardian

Crewmembers in Hollywood. Hotel workers in the Coachella Valley. Bartenders in Sacramento. The toll of closures on California workers came into clearer focus. Eater San Francisco said the Bay Area's world-renowned dining scene was unlikely to recover without a bailout. "This is worse than 9/11," one chef said, "worse than the financial crisis, worse than pretty much anything I've been through." Eater San Francisco 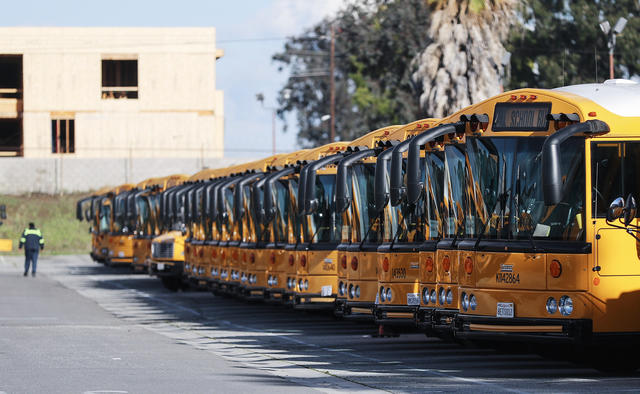 "I would plan, and assume, that it's unlikely that many of these schools — few, if any — will open before the summer break." That was Gov. Gavin Newsom on Tuesday suggesting that California's school year could very well be over. If he's right, it would mean a five-month break from formal education for nearly 6 million students across the state. S.F. Chronicle | A.P.

The school districts that remain open are clustered in rural parts of the state, where student meals are essential and home internet access is scarce. Record Searchlight

Here's a map of all school closures in California. EdSource 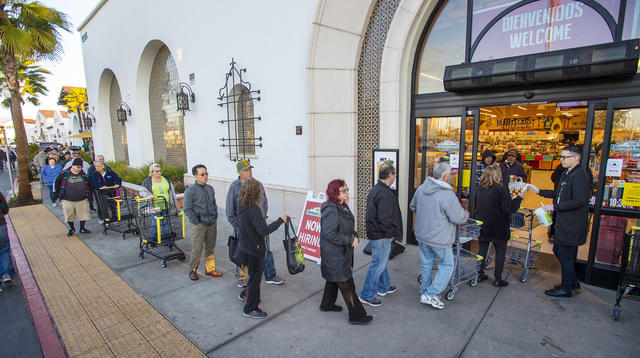 A Northgate market in La Habra opened early for people over 65 on Tuesday.

Even as infections spread, so did acts of kindness. A few examples:

Still working as California locks down: ICE. Masks at the ready, immigration agents have been out making arrests as usual. Early Monday they grabbed Pedro Castillo Bravo, who was on his way out to work and buy groceries. His offense: A 2015 DUI. "I'm the head of the house," Castillo said, teary eyed. "If they have me here locked up, what about rent and food?" L.A. Times

The Trump administration, citing the coronavirus threat, plans to turn back all asylum seekers and other foreigners trying to cross the southern border illegally. N.Y. Times | S.D. Union-Tribune 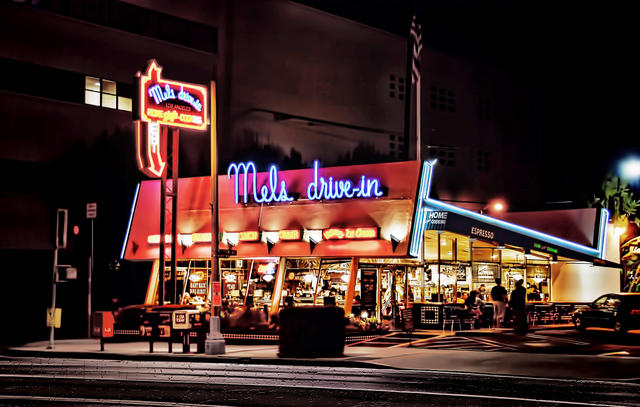 A few other coronavirus developments:

Duncan Hunter was sentenced to 11 months in federal prison. Prosecutors said the former San Diego-area congressman used hundreds of thousands of dollars in campaign funds to pay for family vacations, theater tickets, and even to facilitate extramarital affairs. "Unfortunately," said Phillip Halpern, an assistant U.S. attorney, "in our country, too many people have come to embrace the notion that the individuals who write the laws feel they're above the laws." Washington Post | A.P. 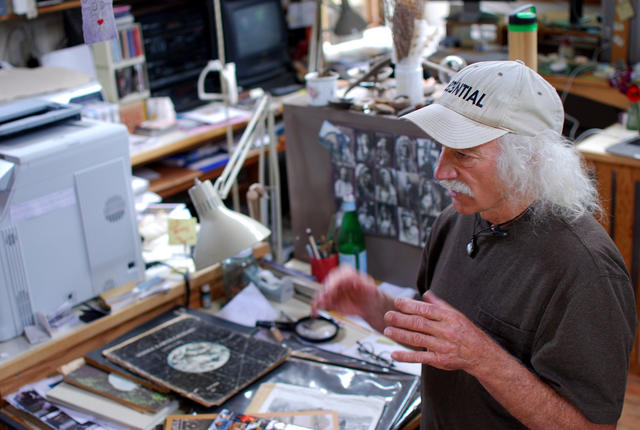 Lloyd Kahn at his home in Bolinas.

Lloyd Kahn on self-sufficiency: "You never quite get there, but you're moving toward it all the time."

Pictured above is the excavation of a shell mound in Emeryville, circa 1930. The Bay Area was once filled with hundreds of the tribal burial sites, built up by humans over thousands of years. Then all but a handful were flattened to make way for the sacred objects of capitalism: a Burger King in Oakland, for example, and a dance hall in Emeryville — where people literally danced on graves. Fights to preserve what remains of them continue to this day. KQED

Some years ago, the cinematographer Colin Rich created a series of time-lapse videos of Los Angeles entitled "Trilogy of Light." The works, highlighting the city glittering under nightfall, collected rave reviews and millions of views. Watching them, you can't helped but be moved by the grand experiment that is Los Angeles. Vimeo | Phoblographer