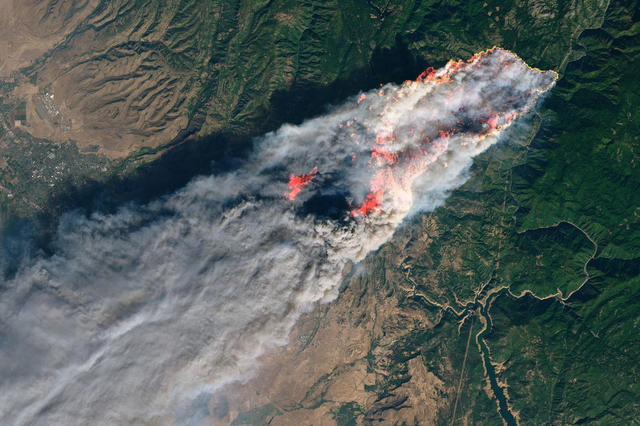 In the Sierra foothills east of Chico, officials said the Camp fire had killed 29 people, making it the state's deadliest fire in 85 years. Two more people were killed as the Woolsey fire raged through parts of Ventura and Los Angeles counties.

Statewide, 150,000 people remained displaced on Sunday, the A.P. reported. Firefighters were bracing for a long battle, with containment of both fires still at a quarter or less. An official said gusty winds on Monday could spark "explosive fire behavior."

Read more at the A.P. and Chico Enterprise-Record, and see a live fire map. Here's how to help fire victims.

"Paradise is gone." By late Sunday, the Camp fire had swept across more than 170 square miles, destroying more than 6,400 homes and reducing pretty much the entire town of Paradise to rubble. The blaze now ranks as the most destructive wildfire in California history measured by lost structures. 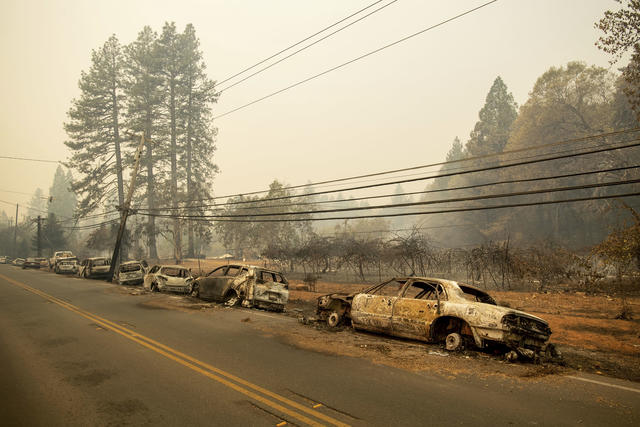 At least seven of the victims in Paradise died in cars. As residents scrambled to escape the fast-moving Camp fire, many found themselves trapped in a stampede that brought the main road out of town to a halt. "We were going to be cremated when we die," said 87-year-old Beverly Fillmore. "But I thought, this is it, I’m going to be cremated right now. This is when I die."

Even as Northern California police officers and firefighters worked to save lives, many faced their own personal crises. At least 90 first responders lost their homes in the inferno, officials said. "Everybody has a story to tell," Butte County's sheriff said.

The Woolsey fire did much of its devastation in Malibu and surrounding communities as it raced across more than 130 square miles of parched vegetation. At least 177 homes were overtaken by the flames, including those of a number of entertainment figures — including Gerard Butler, Robin Thicke, and Shannen Doherty. "I have lost my home before to a California fire, now another," singer Neil Young wrote. 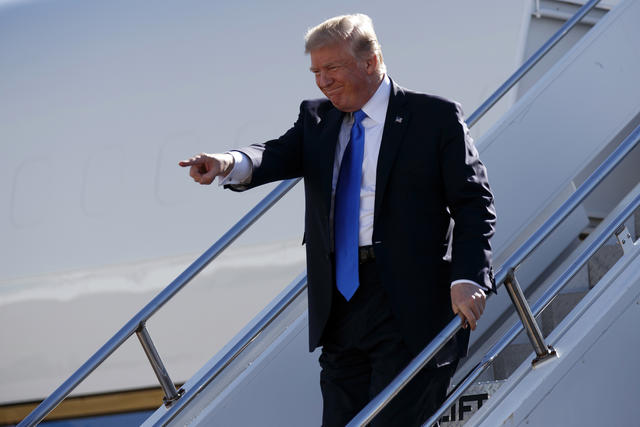 In his first comments since California's latest fires ignited, President Trump blamed the disaster on "gross mismanagement of the forests" and threatened to pull federal funding for relief. Brian Rice, president of the California Professional Firefighters, called the comments "ill-informed, ill-timed, and demeaning." He also noted that nearly 60 percent of California forests are under federal management.

"We’re in a new abnormal. Things like this will be part of our future." That was Gov. Jerry Brown, who cited climate change as a factor in the piling up of calamities in California and said those who deny it are complicit. "The chickens are coming home to roost," he said. "This is real here." 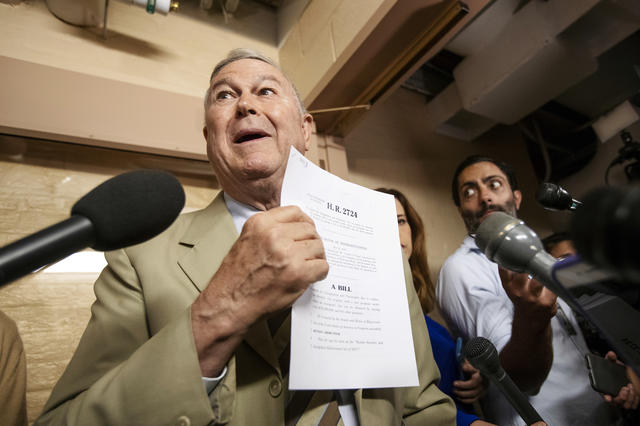 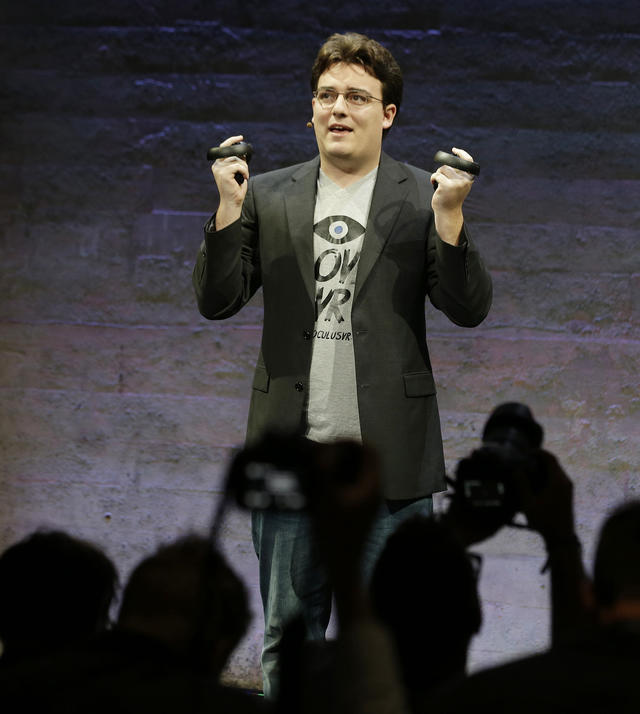 When a top executive at Facebook, Palmer Luckey, donated $10,000 to an anti-Hillary Clinton group in 2016, his colleagues were outraged. Six months later he left the company. It turns out, Luckey had been put on leave, then fired. He's told people that the reason was his support for Donald Trump and the furor that caused within Facebook.

In a state with some of the nation’s toughest gun control laws, 1 in 4 California gun owners has a firearm purchased without undergoing background checks, researchers found. It was unclear why the checks weren't done. "That’s mind-blowing," a state lawmaker said when told of the finding.

A former coach at Newbury Park High School said Ian David Long, the Borderline Bar and Grill gunman, was a "ticking time bomb" who often lost his temper. She said she warned administrators repeatedly. "You need to do something about this kid. He needs some help," she said she told them. "And they’re like, 'Well, he’s got a good heart, he’ll be fine. Just talk to him.'" 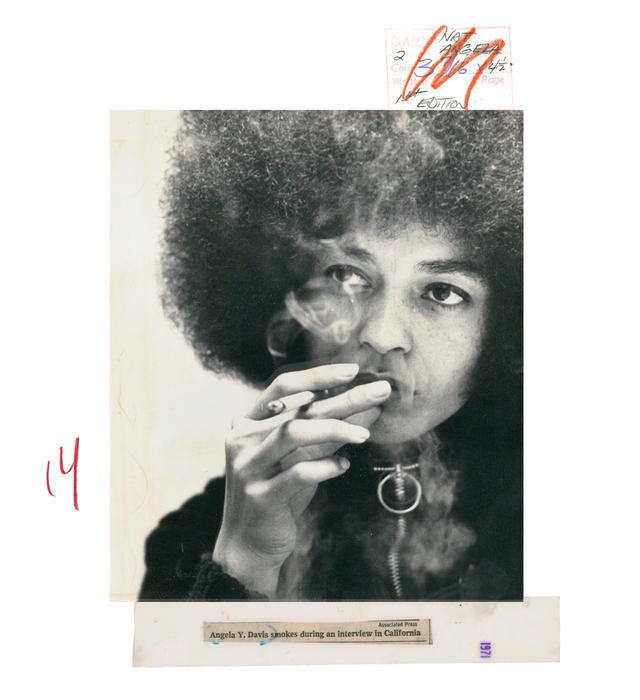 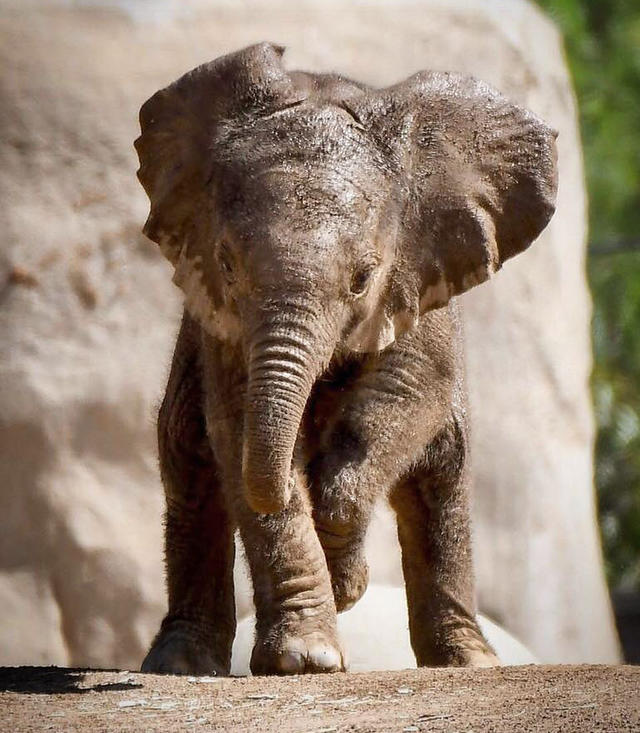 In the last few months, elephants at the San Diego Zoo Safari Park have given birth to two new calves. Ever since, the zoo's Instagram feed has been a parade of elephant cuteness. 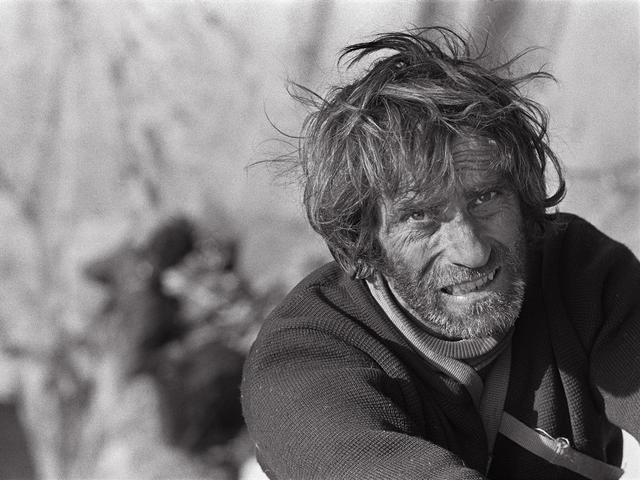 Warren Harding was a legend among climbers for his dogged assaults on Yosemite Valley's peaks. 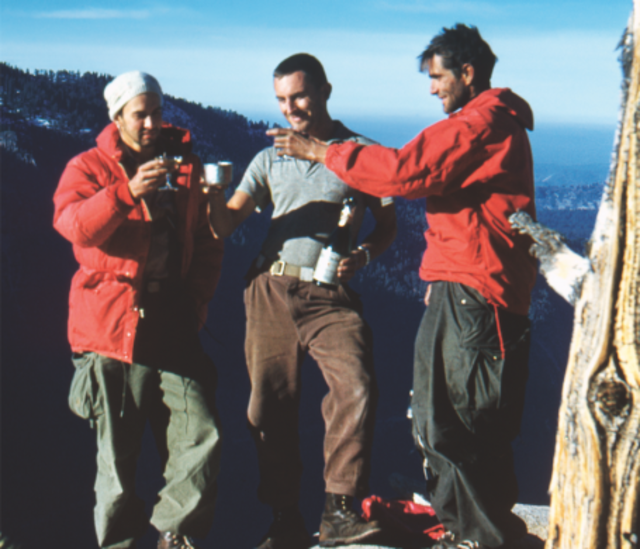