The California Legislature gave final approval to tighter rules on medical exemptions for child vaccines, sending the intensely contested bill to the governor's desk. Dozens of protesters heckled lawmakers as they voted, holding upside down American flags and chanting, "You have not represented California for all." It was uncertain whether Gov. Gavin Newsom would sign the bill. S.F. Chronicle | KQED 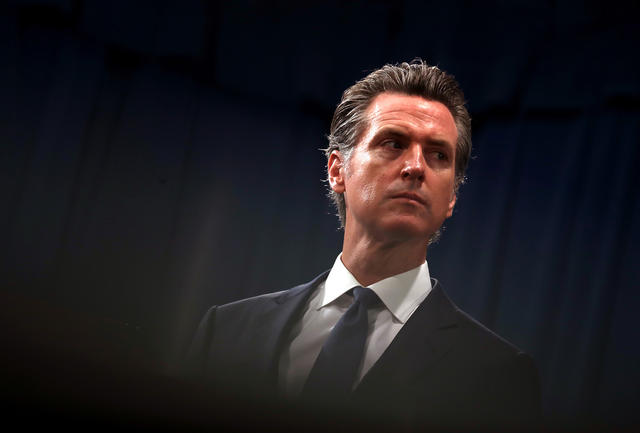 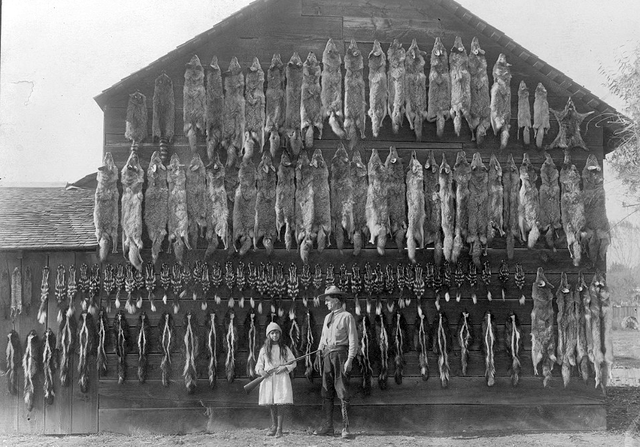 A centuries-old California livelihood was abolished on Wednesday as Gov. Gavin Newsom signed a fur-trapping ban into law, making California the first state to do so. Before the Gold Rush there was the Fur Rush, when trappers were drawn by the West Coast's abundant sea otters. The industry dwindled over the decades, with just 70 or so trappers still at it today. The bill's sponsor called the practice archaic and cruel. L.A. Times | A.P. 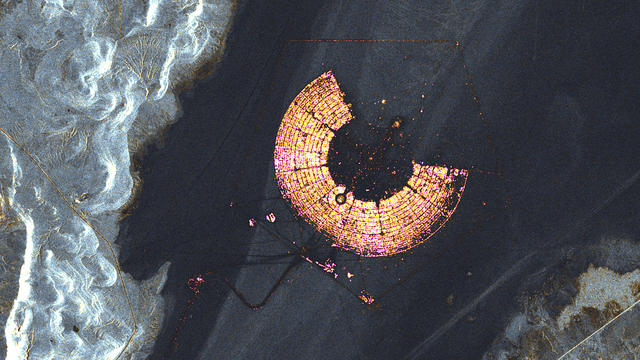 Burning Man, the San Francisco-born festival where anything goes, is over and the photos are in. Here are 100 stunning pictures of the otherwordly art and fashion that swept through the Nevada desert. The theme this year: "Metamorphoses." O.C. Register 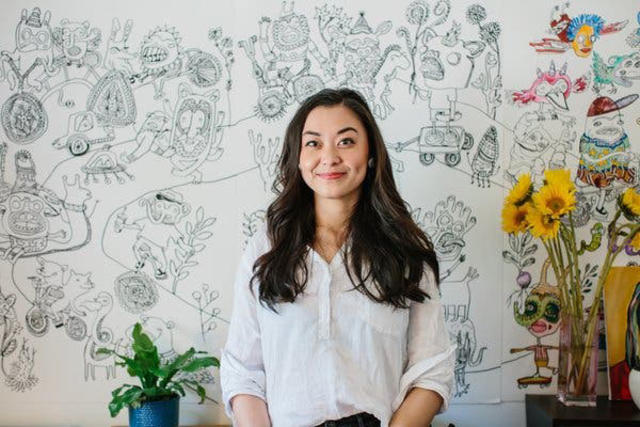 "Emily Doe," the young woman who was sexually assaulted by Stanford swimmer Brock Turner, wrote a victim impact statement that was read by millions. She remained anonymous for years. Now she's introducing herself for the first time in a new memoir under her own name, Chanel Miller. Its title: "Know My Name." N.Y. Times | Mercury News

A California appeals court overturned the murder conviction of a man who has spent 33 years in prison in the fatal stabbing of a Monterey woman. Jack Sagin was convicted largely on the testimony of two jailhouse informants. Now testing arranged by the Innocence Project has shown that his DNA was absent from the crime scene, while the DNA of another unidentified male was found under the victim's nails. Sagin has steadfastly maintained his innocence. Monterey County Weekly | A.P. 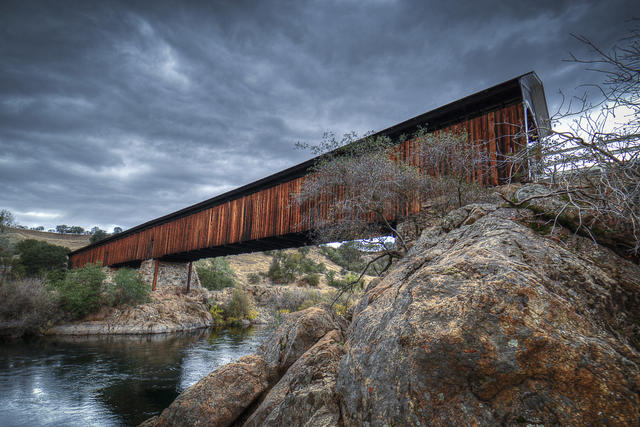 Here's Knights Ferry Covered Bridge, one of California's prettiest bridges and a portal to the state's Gold Rush era. Built in 1864 to get miners across the Stanislaus River, the historical jewel is the longest covered bridge in the United States. Nowadays, visitors are drawn as much by the area's gorgeous hiking, fishing, and picnicking. Sierracollege.edu 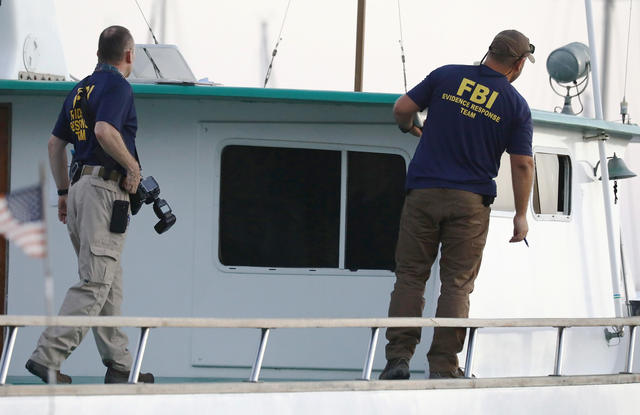 Only one person remained missing after searchers recovered 33 bodies from the charred underwater wreckage of the boat that caught fire off Santa Cruz Island. Identities of the victims continued to emerge, among them an engineer for Apple who went on the trip with his wife and daughter to celebrate the teen's 17th birthday, a special effects designer for Disney, a nature photographer, a nurse, and a physics teacher from the Bay Area who was with his 26-year-old daughter. L.A. Times | A.P.

Chilling video showed a 21-year-old man repeatedly punching a female sheriff's deputy in Victorville, then stealing her gun and firing in her direction. The deputy was not shot. The suspect was brought down by a hail of bullets from responding deputies and ended up in a trauma center. His condition was unknown. Victor Valley News | Press-Enterprise 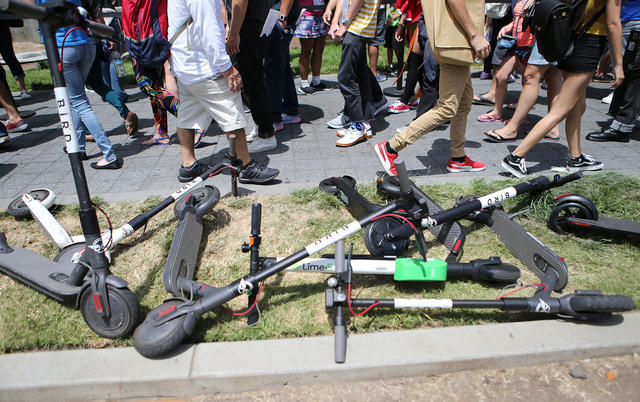 The N.Y. Times filed a dispatch from San Diego's scooter-pocalypse. The city's population of electric scooters has swollen to as many as 40,000 by some estimates, and they are causing increasing havoc. In early July, one corner had 37 scooters. A single side of the block in Mission Beach had 70. "My constituents hate them pretty universally," a City Council member said. N.Y. Times 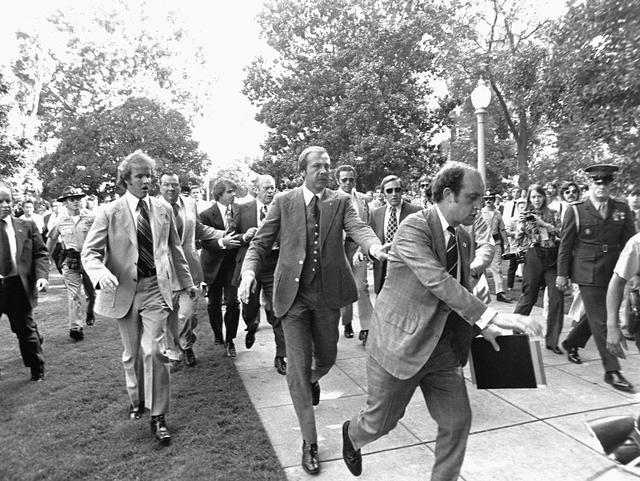 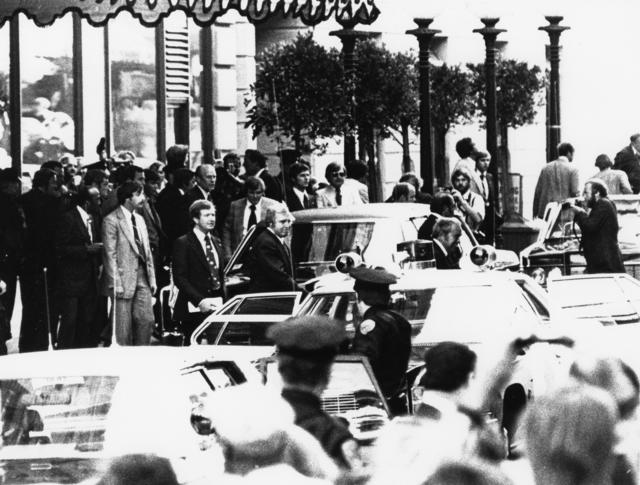 Then, on Sept. 22, 1975, another woman raised a gun 40 feet from the president on the street in San Francisco. She managed to get a shot off, but it didn't find its target.

Incredibly, the two attempts were unconnected. The first would-be assassin was Lynette Fromme, a Charles Manson acolyte who devised the plot to win the cult leader's approval. The second was Sara Jane Moore, a 45-year-old mother of four who had been involved with leftist radical groups. 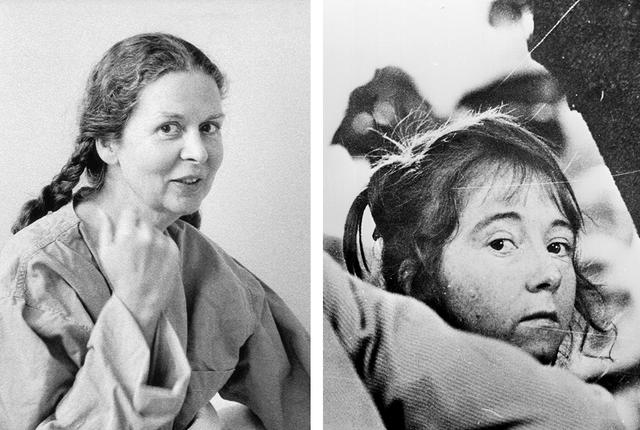 If Ford was rattled, he didn't show it. After the first attempt on his life he continued to walk to a meeting with then-Gov. Jerry Brown, where he didn't even mention the incident. "I thought it better to get on with my day's schedule," he said. Atlas Obscura