"He shredded the truth, so I shredded his speech."

In a closed-door meeting with Democrats on Wednesday, Speaker Nancy Pelosi, who ordinarily prides herself on proper decorum, said she felt "liberated" after ripping a printed copy of President Trump's State of the Union speech. Democrats at the private session stood and clapped. Congressional Republicans, feeling celebratory after Trump's impeachment acquittal, accused Pelosi of throwing a tantrum. Rep. Kevin McCathy, of Bakersfield, posted a video with his own symbolic gesture: He tore up the articles of impeachment. N.Y. Times | Politico 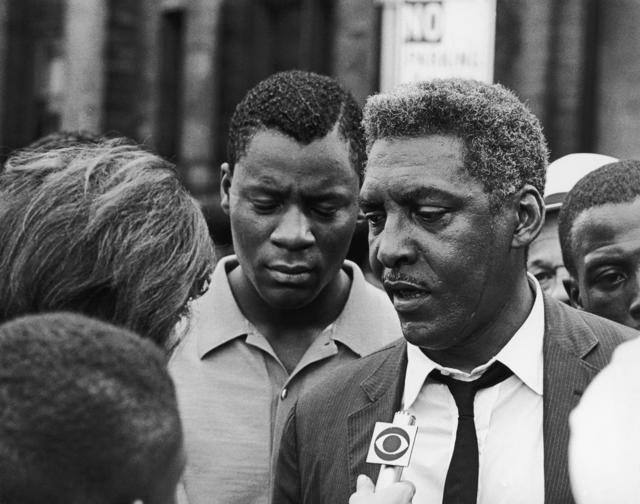 Bayard Rustin talked to a reporter in Manhattan in 1964.

Gov. Gavin Newsom announced an initiative to pardon Californians who were prosecuted for being gay. First up: Bayard Rustin, a confidant of Dr. Martin Luther King Jr. and a key organizer of the March on Washington who was arrested in 1953 after being found having consensual sex with two other men in a parked car in Pasadena. Rustin, who died in 1987, spent 50 days in jail and had to register as a sex offender. S.F. Chronicle | The Guardian

About 350 Americans fleeing the Chinese epicenter of the coronavirus outbreak arrived in California, where they will be quarantined for 14 days at military bases in the Bay Area and San Diego County. Four individuals at the Southern California base were hospitalized after showing symptoms of infection. KPBS | S.D. Union-Tribune 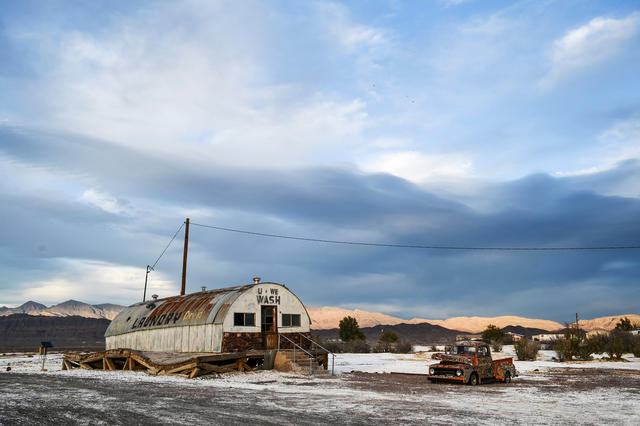 An abandoned laundromat in Tecopa.

Tecopa is one of those places whose existence seems puzzling. Yet there it is, a speck of a town defying the elements a million miles from anywhere near the edge of Death Valley. Stranger still: Tecopa has emerged as a secret foodie haven, with two microbreweries and first-rate dining. Transient chefs have made a practice of rotating through town. L.A. Times 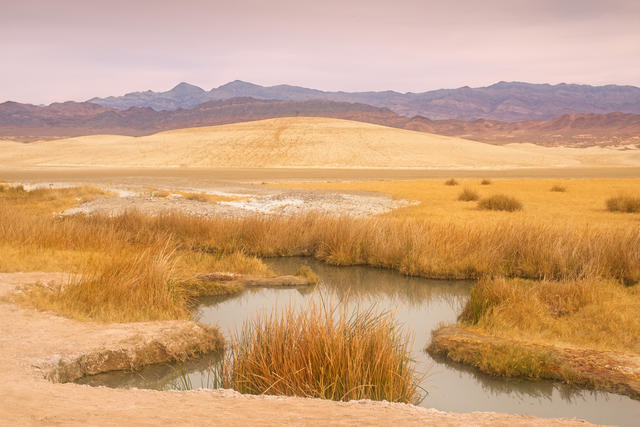 Tecopa is perhaps best known for its natural hot springs. 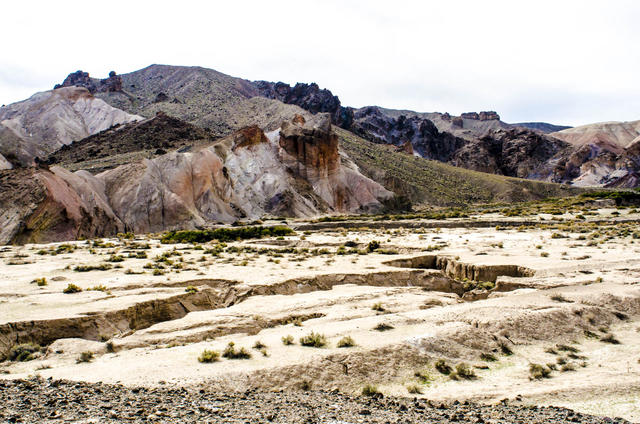 Shades of red, yellow, brown, and green paint the landscape. 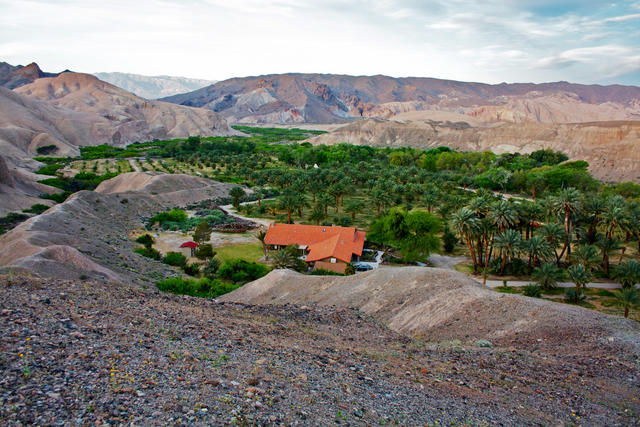 The China Ranch Date Farm is a desert oasis in Tecopa. 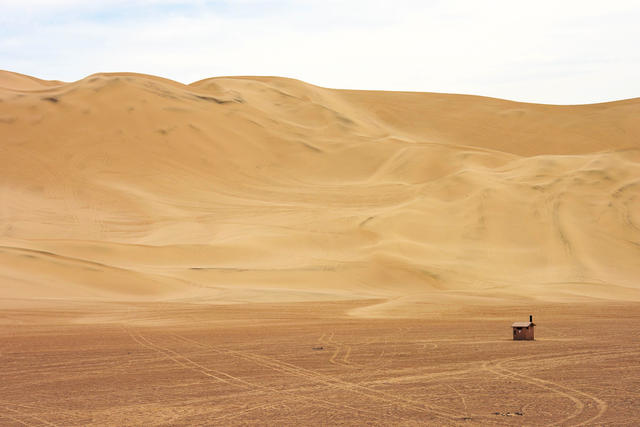 Just down the road, Dumont Dunes is an off-roading destination.

Tesla, based in the unaffordable Bay Area, is deploying private shuttles to pick up its factory workers from the Central Valley. They board at 2:30 a.m. and arrive for the start of their shift in Fremont at 4 a.m. Google and Facebook are pursuing another strategy: building thousands of housing units on their own campuses. Protocol

More than a year after the death of Nia Wilson, jurors were shown video of John Lee Cowell fatally stabbing the young woman on a BART platform in Oakland. The killing ignited protests and a public conversation over whether racial prejudice played a role. Cowell's lawyer, while acknowledging his guilt, said another factor was at work: schizophrenia. "John Cowell acted because of his delusional misinterpretation of the world," she said. "Not because he is evil." East Bay Times | A.P. 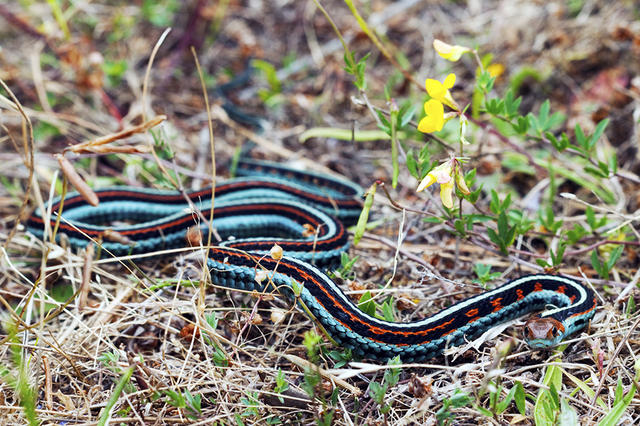 Here's a San Francisco garter snake, often called the most beautiful snake in America. They thrive in densely vegetated ponds, so San Francisco's paved-over environs no longer host the namesake serpent. Endangered, they survive only in those Peninsula wetlands that haven't yet been filled in by development. They're so rare locally, in fact, the San Francisco Zoo had to import them from the Netherlands.

Also in California: The largest flying bird in North America, one of the world's smallest — and cutest — foxes, and the leggiest creature known to humankind. 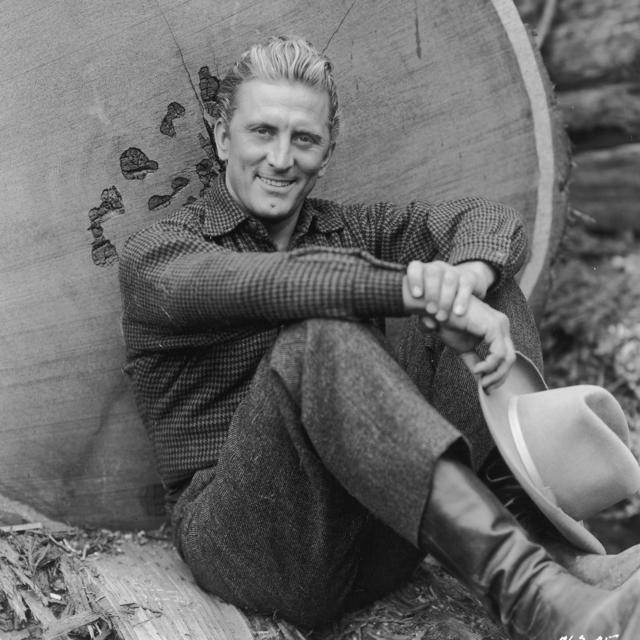 Kirk Douglas died at his home in Beverly Hills. He was 103. One of the last surviving movie stars from Hollywood's golden age, Douglas possessed a clenched-jawed intensity that made him a commanding presence in films like "Lust for Life," "Spartacus" and "Champion." But his most enduring achievement, he said, was in hiring a known Communist as a screenwriter during the McCarthy era, putting his true name in the credits rather than a pseudonym. The move helped hasten the end to the Hollywood blacklist. N.Y. Times | Variety

San Diego is paying nearly $1.5 million to two men who spent several months in jail under a law that allows gang members to be prosecuted for crimes committed by other members of the gang. Critics say it amounts to guilt by association. Brandon Duncan and Aaron Harvey were jailed for shootings they weren't involved in. They say they weren't even in the gang. S.D. Union-Tribune 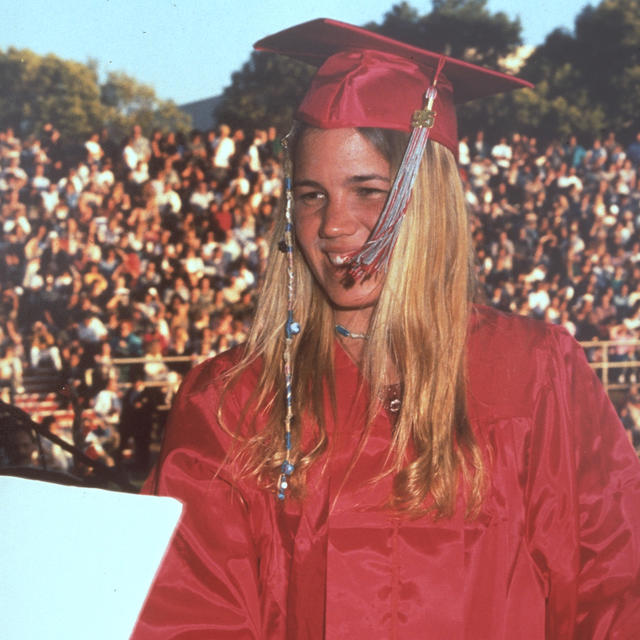 Kristin Smart went missing on May 25, 1996. Her body has never been discovered.

Kristin Smart, a 19-year-old Cal Poly San Luis Obispo student, disappeared on her way home from an off-campus party in 1996. Nearly 24 years later, investigators served a flurry of search warrants in San Luis Obispo County, Washington state, and San Pedro, where a man who was questioned at the time of Smart's disappearance now lives. Details were scarce, but sources told the L.A. Times that detectives were seeking physical evidence, including DNA. L.A. Times | The Tribune

San Bernardino is investigating its mayor after two city employees quit, accusing him of sexual harassment. The women said Mayor John Valdivia made repeated sexual comments, suggested one of the women perform a sexual act on a colleague, and once sent a photo of a man having a golf ball teed off of his penis. Valdivia called the accusations false and "politically driven." San Bernardino Sun 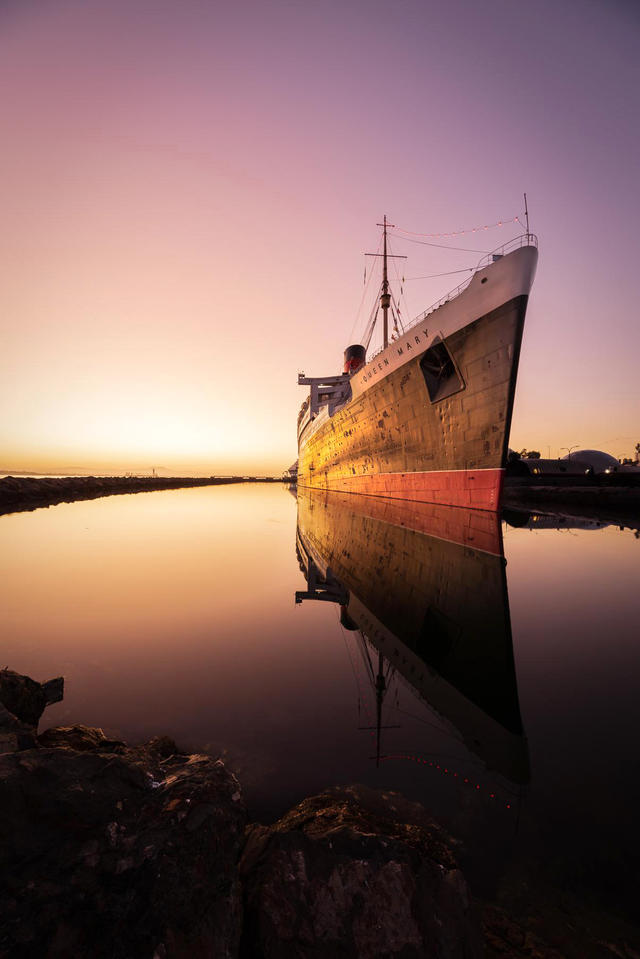 The Queen Mary was once the world's largest ocean liner, sailing more than 3 million nautical miles and carrying more than 2 million paying passengers on adventures across the sea. In 1967, she was recast as a symbol of waterfront rejuvenation when Long Beach paid $3.4 million to use her as part museum, part hotel. For generations, the graceful old ship has been one of Long Beach's biggest tourists draws, but after years of neglect, its future is now murky. Revenues have been in decline, a facilities director quit out of frustration over safety lapses, and an inspector wrote this last summer: "The ship has never been in a worse condition than it is now." (He was fired.) Press-Telegram | Long Beach Post