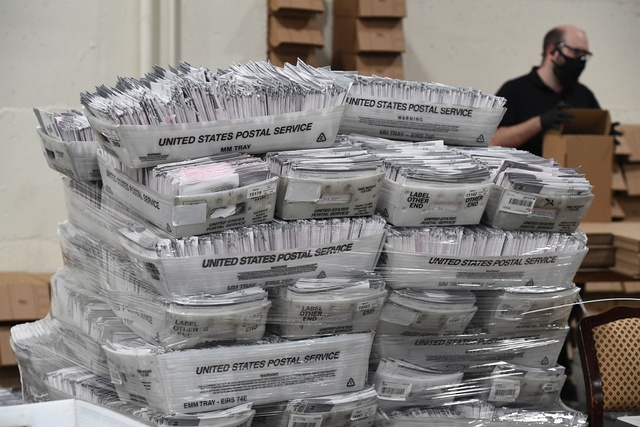 Universal voting by mail is now permanent in the Golden State. Gov. Gavin Newsom signed a bill Monday making California the eighth state to require that mail-in ballots be routinely sent to every registered voter. The law, Newsom noted in a statement, stands in contrast with efforts in some Republican-controlled states to tighten voting requirements. A.P. | L.A. Times

The California Republican Party convention, held in San Diego over the weekend, was a bleak affair. Following on the heels of a failed gubernatorial recall, even party stalwarts are now acknowledging a hard reality: a Republican almost certainly won’t be winning any top-of-the-ticket statewide races for the foreseeable future. Larry Elder spent the weekend in Key West, “recovering," he said. Politico 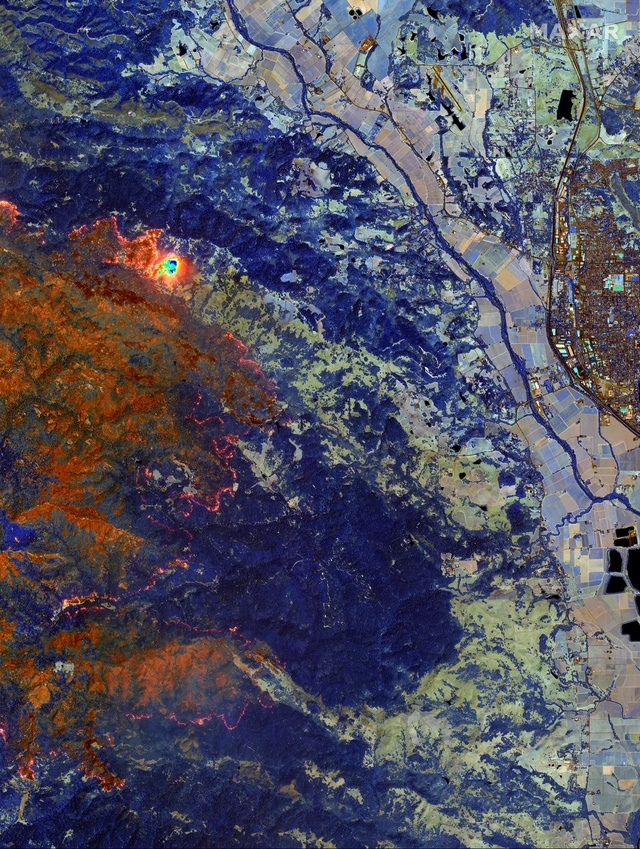 The military has satellites that can scan the entire Earth every 10 seconds. They could be a game-changer for firefighting across the American West, spotting flare-ups before they grow into raging infernos. Yet despite decades of discussions over sharing the satellites, they remains mostly off limits. Critics blame turf wars, inadequate funding, and bureaucratic foot-dragging. N.Y. Times

A federal judge ordered California's prison guards to get vaccinated against the coronavirus. Judge Jon S. Tigar said allowing unvaccinated guards to wander prisons violated inmates' Eighth Amendment rights, which ban cruel and unusual punishments. At several state prisons, the rate of inoculation among employees is in the 30% range; at one facility, it's a paltry 18%. The prison guards union said it may appeal the mandate. A.P. | Sacramento Bee 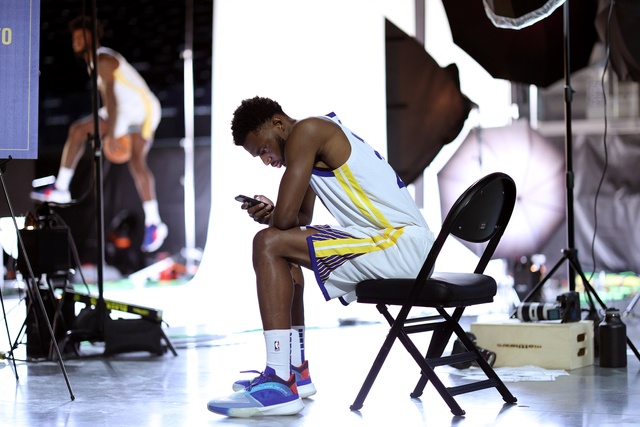 Andrew Wiggins, the Golden State Warriors' sole unvaccinated player, has until Oct. 13 to get his vaccine shot or be sidelined from home games in San Francisco, potentially losing more than $15 million. Yet he remained defiant during a media event in San Francisco on Monday. "I'm just going to keep fighting for what I believe," he said. NBC Sports | S.F. Chronicle

Warriors teammate Nemanja Bjelica to Wiggins in the hallway: “Get the shot." Mercury News

Many phone scams scream "fake." But experts say female therapists are now being targeted by criminals who use sophisticated mind-control tactics. Jaime Bardacke, a social worker in San Francisco, got a call from a man identifying himself as law enforcement. Noises in the background sounded like a police station. What followed was a six-hour odyssey that left her fleeced of thousands of dollars. S.F. Chronicle 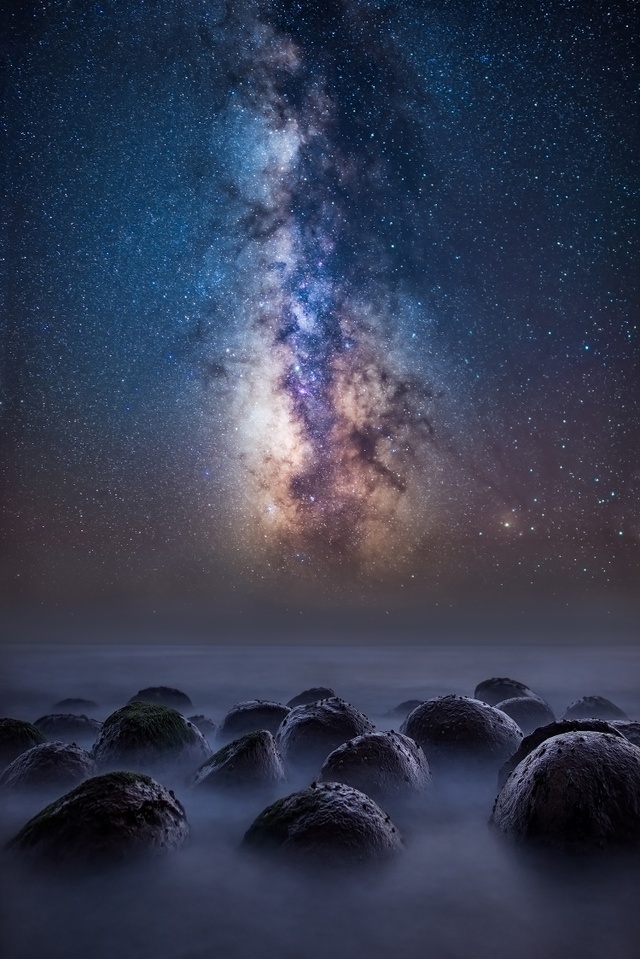 Stroll along a stretch of the Mendocino coast at night, and you may encounter what looks like an alien hatchery. The rounded stones of Bowling Ball Beach were molded over millions of years by a geological phenomenon called concretion. When they fully emerge on a clear night at low tide, the cosmos casts them in a haunting glow. California State Parks | Atlas Obscura 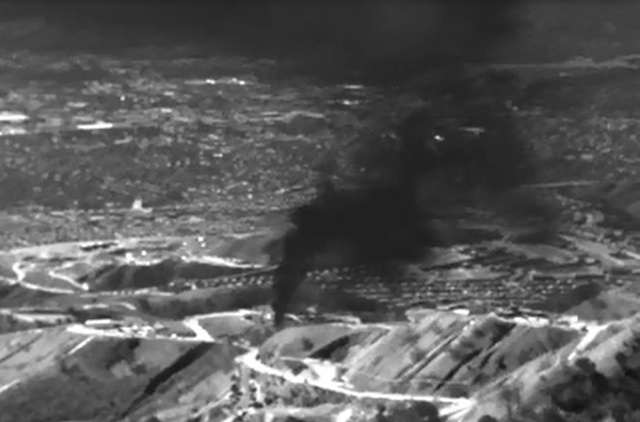 An infrared camera showed the Aliso Canyon leak in December 2015.

In 2015, a failing well sent more than 100,000 metric tons of methane into the sky above the Porter Ranch neighborhood in the San Fernando Valley, sickening thousands. It was the largest methane leak in U.S. history. After years of litigation, a settlement with the victims was announced on Monday: Southern California Gas Company will pay $1.8 billion to 35,000 plaintiffs. As part of the deal, the utility and its parent, Sempra Energy, deny any wrongdoing. A.P. | Los Angeles Daily News

Los Angeles County District Attorney George Gascón said Monday that his office would dismiss roughly 60,000 marijuana convictions going back as many as 30 years. In a statement, he said the move would lift a burden for thousands of disenfranchised people. “It clears the path for them to find jobs, housing, and other services that previously were denied to them because of unjust cannabis laws,” he said. L.A. Times | A.P. 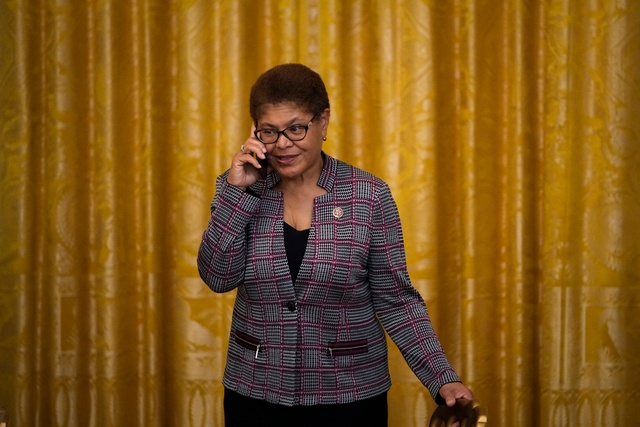 Rep. Karen Bass, seen on June 17, is considered an early favorite in the race for Los Angeles mayor. 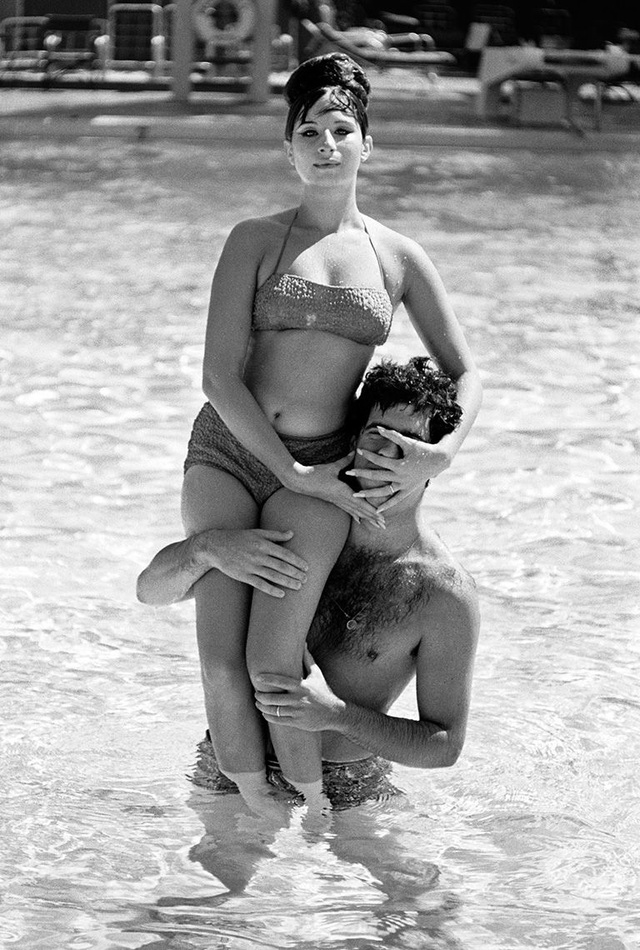 Barbra Streisand and her husband Elliott Gould at the Beverly Hills Hotel in 1963.

In 1954, Warner Bros. asked Bob Willoughby to photograph Judy Garland on a film set. His portrait of the star made the cover of LIFE magazine. Over the next 20 years, Willoughby became a regular presence on Hollywood sets, capturing candid black-and-white photos of Audrey Hepburn, Marilyn Monroe, Clint Eastwood, Marlon Brando, and others. His website has a great gallery of many of his now-classic images. 👉 Willoughbyphotos.com 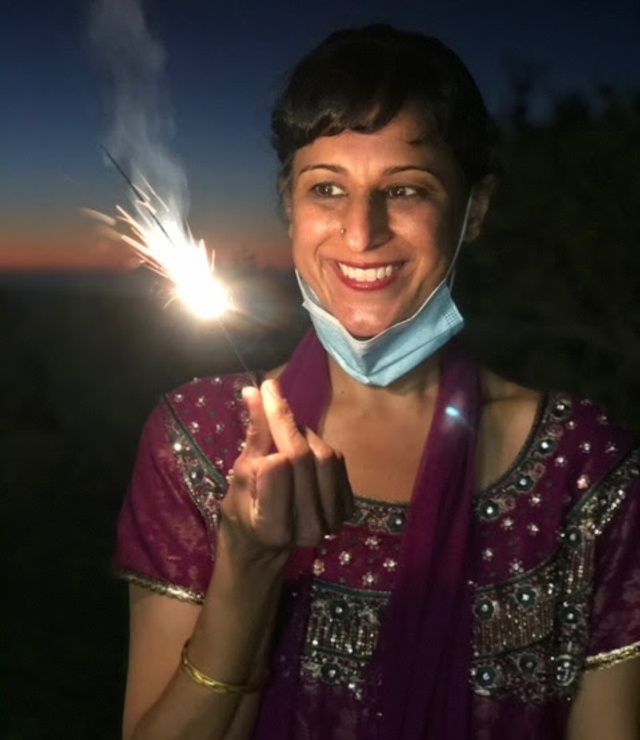 … Sunita Puri, the medical director of the Palliative Medicine Service at Keck Hospital and Norris Cancer Center of the University of Southern California. She is the author of “That Good Night: Life and Medicine in the Eleventh Hour.”

A: Big Sur. I remember the first time I visited: I had just finished all of my medical training and gave myself the gift of a week there. The ancient trees, the sound of the surf, the stars aglow at night — I was overwhelmed by the landscape, and couldn't believe that I hadn't been before.

I recently re-read Sigrid Nunez's “The Friend,” which is a gorgeous, darkly funny exploration of the terrible grief that accompanies the loss of a dear friend, and what it means to keep the dead with us as we continue living. Her writing, deceptively unadorned, takes me to the emotional places I dread, but I return feeling somehow lighter.

There is a great Italian restaurant called Blairs in Silverlake. They have the best bread and salted butter I've had in a while, and everything on their menu is divine. They also have a wonderful glass of champagne. I only go to Blairs on special occasions, so I'm always trying to make an ordinary get-together count!

I'd invite Joan Didion, Bryan Cranston, and Russell Peters (he's not a Californian, but I've been dreaming up the ideal dinner party for a while and these are my three favorites!). Each of them is fearless and funny in different ways; plus, they are all so different from each other — and from me — that I think we'd end up learning a lot about a wide variety of subjects while laughing a ton too. I might even take them to Blairs for dessert and wine.

Part of being alive is wrestling with the idea of death. Your career is centered around people who are closer to it than most. How has this shaped your feelings about your own mortality?

I practice palliative care medicine, and this means that I attend to the physical, emotional, and spiritual suffering of people — and their families — when they are living with a serious, often incurable, illness. I see patients who are dying from leukemia in their 20s and from heart failure in their 90s. Every day, I am reminded that we do not know what the next moments, hours, or weeks will bring, and I've tried to live my life as mindful of that as possible. I am grateful for my mortality because it forces me to make the most of the time I do have — to deepen my relationships with people I love, to enjoy my life a bit more than I have, and to see bullshit for what it is. I don't see death as an end. I see it as a point on the wide arc of existence, which transcends the human body.