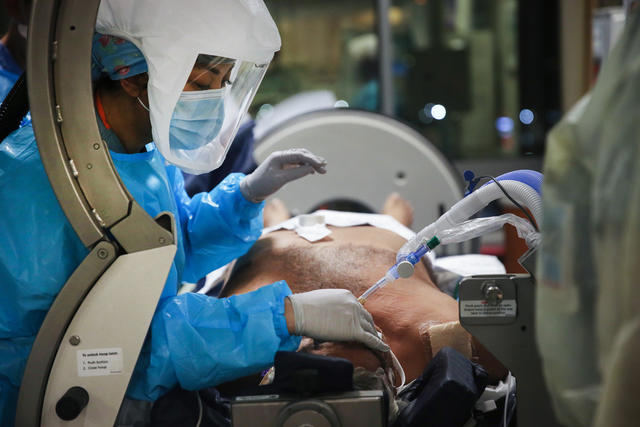 California is now the epicenter of America's coronavirus crisis. That's according to an unnerving Washington Post report, which noted that if the state were a country, it would be among the hardest hit in the world, ahead of India, Germany, and Britain. Wednesday brought a new round of daily records, including the most statewide infections and the most deaths. The surge threatens to overwhelm ICU wards that are effectively maxed out in the San Joaquin Valley and L.A. County regions. "The worst is still before us," L.A. County’s health services director said.

This new tool lets you see hospital capacity near you. 👉 N.Y. Times 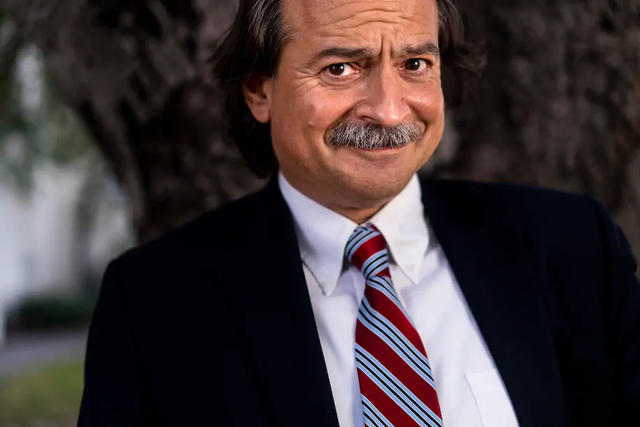 John Ioannidis’s views on the coronavirus and shutdowns have drawn sharp reactions.

John Ioannidis, a Stanford epidemiologist, is a rigorous academic. So many of his fellow scientists were aghast when he said back in March that the greater risk lay not in the coronavirus, but in overzealous lockdowns. Nine months later, despite withering criticism from colleagues, Ioannidis has not changed his view. The coronavirus is no joke, he said. “But we don’t panic. We don’t destroy our world. We don’t freeze everything.” Washington Post

The city councils in both Long Beach and Los Angeles are moving forward with emergency ordinances requiring grocery stores to raise their workers' wages by $4 or $5 an hour. They're calling it "hero pay" and it would last at least a few months. "When large corporations don't step up to provide hazard pay for grocery workers, we will step in and protect these heroes," Long Beach Mayor Robert Garcia said. Press-Telegram | L.A. Times 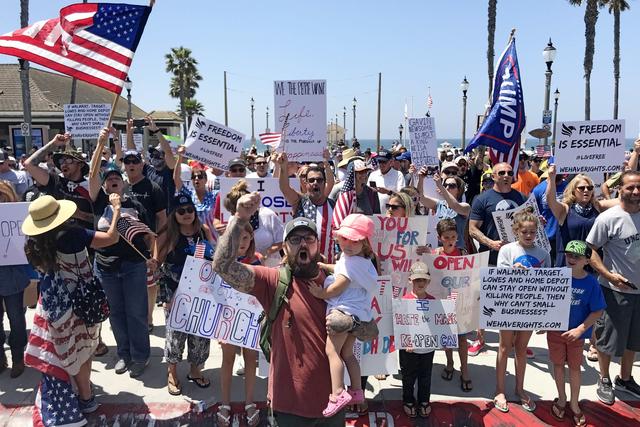 Anti-shutdown protesters gathered in Huntington Beach in May.

Over the last two decades, it seemed that a kinder, more diverse Orange County was taking root, wrote L.A. Times columnist and lifetime resident Gustavo Arellano. Then 2020 came, and the old O.C. crazy burst forth again. "Our gift to America this unfathomable year?" Arellano wrote. "A Murderers’ Row of COVID-19 nitwits." L.A. Times 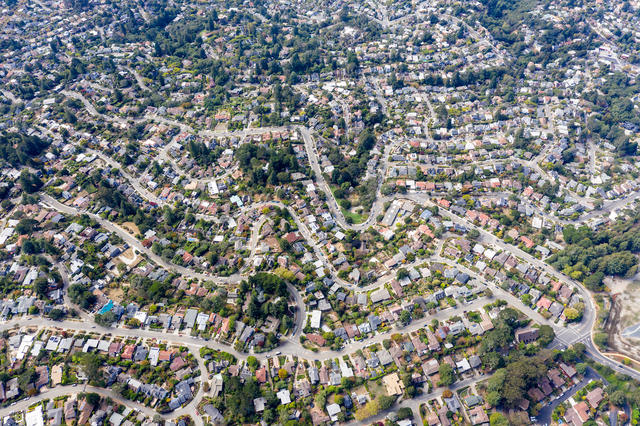 The Bay Area, home to more people than most U.S. states.

California's historically robust population growth has ground to its slowest pace in a century, new data showed. Between July 1, 2019, to July 1, 2020, the state added 21,200 people, increasing the population by a paltry 0.05% to 39.78 million people. During that period, more people left the state than moved here, only the 12th time since 1900 that California has had a net migration loss. A.P. | Sacramento Bee

More than a quarter of Californians are "seriously considering" leaving the state, a new poll found. O.C. Register 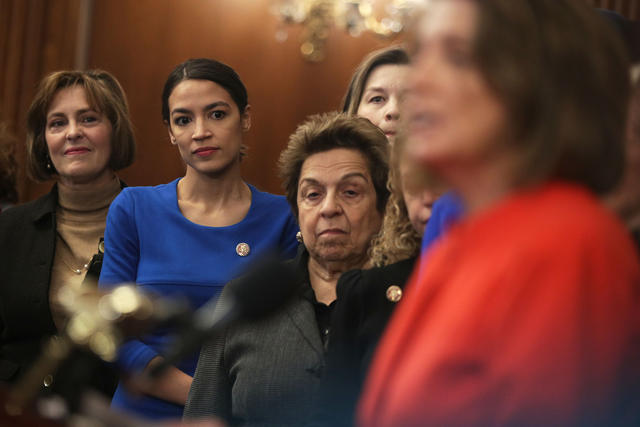 Rep. Alexandria Ocasio-Cortez, the 31-year-old star of the Democrats' left wing, delivered her most direct attack yet on Speaker Nancy Pelosi, saying Pelosi and Senate Minority Leader Charles Schumer should no longer lead the Democrats in Congress. Pelosi, 80, has indicated that her next term as speaker will be her last. The Intercept | Politico

Adrienne LaFrance in the Atlantic: "In recent years, as Facebook’s mistakes have compounded and its reputation has tanked, it has become clear that negligence is only part of the problem. No one, not even Mark Zuckerberg, can control the product he made. I’ve come to realize that Facebook is not a media company. It’s a Doomsday Machine."

A jury found a 43-year-old woman guilty of drowning her grandson in a bathtub hours after his birth in her Bakersfield home. Beant Kaur Dhillon, who is Sikh, told police officers she was driven by shame over the pregnancy of her 15-year-old daughter. The 2018 incident rocked Kern County's large Sikh community. Jagsir Singh, the father of the teen mother, committed suicide about four months after the baby's killing. Bakersfield Californian | Bakersfield Now 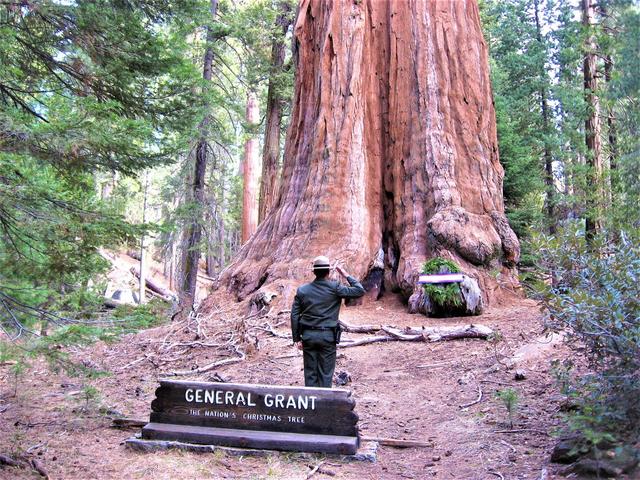 In the early 1920s, the legend goes, a little girl laid eyes on the General Grant, a towering sequoia in Kings Canyon National Park, and said, “What a lovely Christmas tree that would be.” The idea got all the way to President Calvin Coolidge, who agreed, declaring the sequoia the Nation’s Christmas Tree in 1926. Ever since, a ceremony has been held at the General Grant each December, with carols, prayer, and occasionally snow. It was canceled this year. Instead, a ranger, pictured above, hiked to the tree last weekend and placed a wreath at its foot.