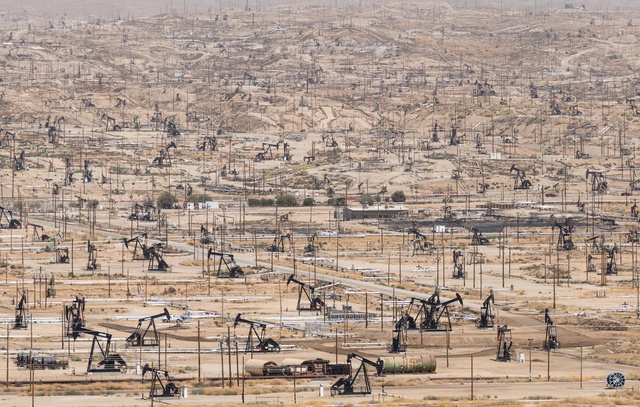 In April, Gov. Gavin Newsom said California would stop issuing new fracking permits by 2024. But he isn't waiting. California has effectively begun to ban the oil extraction method by denying permits in droves. In 109 denial letters since July, officials have commonly provided a novel rationale: that fracking could worsen the effects of climate change. Kern County, California's oil capital, is suing. S.F. Chronicle

The columnist Jay Caspian Kang had another idea: "Free E-Bikes for Everyone!" N.Y. Times

A growing number of private employers and school districts are demanding flexibility from the state on vaccine mandates. Employers say they can't afford to lose workers. And some school leaders say they fear pushing Black and Latino students out of classrooms. “No matter what I think about the importance of the vaccination, and its ability to keep people safe, we need to keep our students in school,” Merced County schools chief Steve Tietjen said. Politico

More than 600 Google employees urged the company to rescind its vaccine mandate, calling it “coercive.” The pushback represents a tiny fraction of Google's total workforce. CNBC 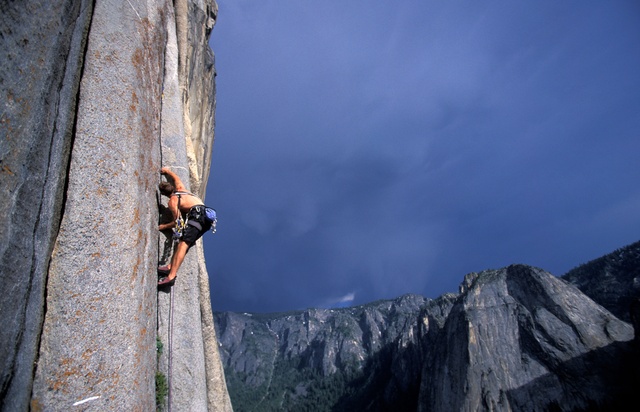 At an event with little fanfare on Saturday, Interior Secretary Deb Haaland, the first Native American Cabinet secretary, delivered a poignant speech from Alcatraz Island on the 52nd anniversary of the island's occupation by tribal activists. The 1969 takeover awakened many Americans to the plight of Indigenous people. “I didn’t understand it then," Haaland said, choking up, "but my very existence as a Native child was in some ways an act of defiance against historic policies to exterminate Indigenous cultures, traditions, languages, and essentially us as a group of people." HuffPost 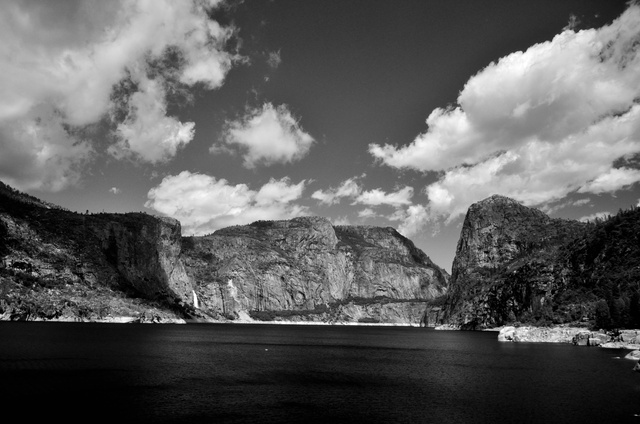 San Francisco declared a water shortage emergency on Tuesday, asking residents to cut their water use by 5%. While October storms provided some relief, it wasn't enough to make up for two years of drought, and meteorologists say the rain forecast this winter looks grim. San Franciscans are already good water conservers, using an average of about 42 gallons a day, less than half the statewide average of 90 gallons. S.F. Chronicle | CBS SF

San Francisco District Attorney Chesa Boudin announced felony charges against nine people in Friday's $1 million smash-and-grab at Union Square luxury stores. Boudin, whom critics have portrayed as soft on crime, said Tuesday that he would seek to put two individuals behind bars because of the seriousness of the charges. As many as 40 people were involved in the theft, and officials said more arrests would follow. SFGate.com | L.A. Times 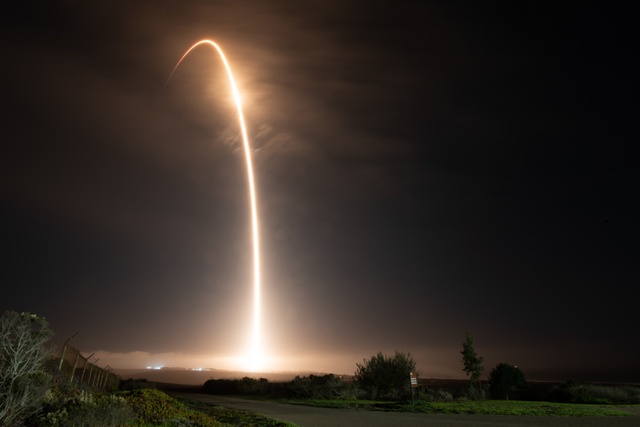 NASA launched a rocket from the Central Coast Tuesday night that will smash into an asteroid at 15,000 miles per hour. The mission, the Double Asteroid Redirection Test, or DART, is testing, for the first time, a method of planetary defense that could one day save the world. A NASA administrator described it as a replay of the Bruce Willis movie "Armageddon" — "although that was totally fictional,” he added. N.Y. Times | CNN

Before a practice in February, two Mater Dei High School football players met in the locker room for an initiation ritual. Called Bodies, it involved trading blows until someone surrenders. By the time it was over, the smaller player had suffered a traumatic brain injury. The fallout has led to felony charges and revelations that the Santa Ana school knew about the hazing. According to an investigator, the football coach told the injured boy's father: "If I had a hundred dollars for every time these kids played Bodies or Slappies, I’d be a millionaire." O.C. Register | L.A. Times

The small town of Ojai has the feeling of a place apart. Sequestered in a narrow valley east of Santa Barbara, the tranquil surroundings have attracted generations of artists, growers, and spiritual seekers. Then there's the light. Tectonic forces arranged the mountains in an east-west configuration, allowing copious sunshine. Sunsets linger, casting an alpenglow on the Topatopa Mountains so glorious and reliable that it's earned a name: the "pink moment." A time-lapse.👇