If the Biden-Harris ticket wins on Tuesday, Gov. Gavin Newsom will be tasked with making the biggest appointment of his career: filling Kamala Harris' senate seat. Politico interviewed more than 20 political insiders about his thinking. High atop the short list: Alex Padilla, California's secretary of state; Xavier Becerra, the state attorney general; and Karen Bass, a congresswoman from Los Angeles. Politico

The CHP said it would put all officers on tactical alert. Modesto planned to put extra police on duty. And Beverly Hills said it would close Rodeo Drive.

After a highly partisan presidential campaign, California is bracing for the potential of civil unrest on Tuesday night. Asked about preparations, Gov. Gavin Newsom said, "I can assure you, we’ve been gaming out scenarios and we’re gonna make sure we’re prepared and make sure people are safe in this state.” He didn't elaborate. Politico

The Trump administration on Thursday stripped Endangered Species Act protections from gray wolves, saying the species had recovered. Conservationists warned that the animals would be hunted to extinction. In California, ranchers frustrated by wolf attacks on their livestock applauded the move. Sacramento Bee | Washington Post 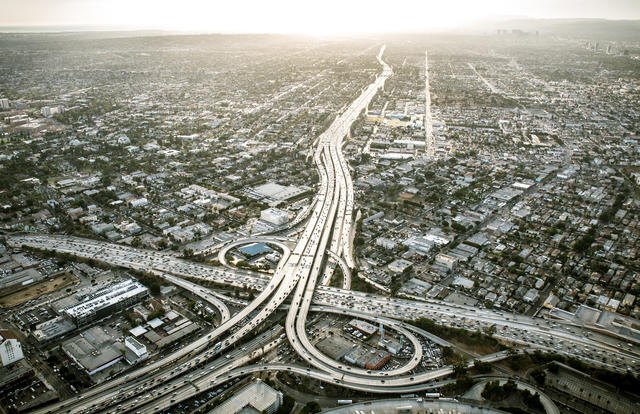 The City of Angels.

On this week's California Sun Podcast, host Jeff Schechtman chats with Peter Lunenfeld, author of the new book "City at the Edge of Forever." Lunenfeld talked about his idea of a "California design dominion," a version of empire based not on military power but on shared culture. "This tiny sliver of essentially coastline along the western edge of the Western Hemisphere still sets a kind of cultural agenda and a technological agenda for the entire world," he said.

Traffic on the Bay Bridge connecting Oakland and San Francisco has now returned to near pre-pandemic levels. Transportation officials said the reopening of the region's economy, along with a reluctance among many people to use public transportation, had revived a major frustration of Bay Area life: bumper-to-bumper gridlock. KGO | SFGate.com 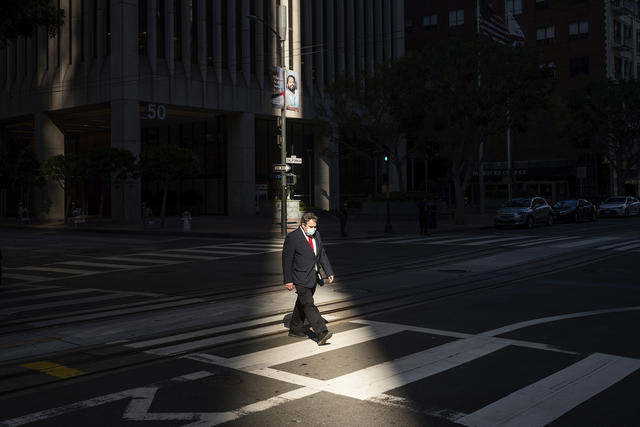 A worker crossed a street in San Francisco's financial district mid-afternoon last week, during what would've been a bustling time before the pandemic.

Among the nation's 20 most populous cities, only San Francisco's rate has dipped below 1%. The city has become a poster child for how to control coronavirus cases, but its lockdown has come with costs: legions of people have left, the dining scene is on life support, and the once-vibrant downtown is empty. A.P. | S.F. Chronicle 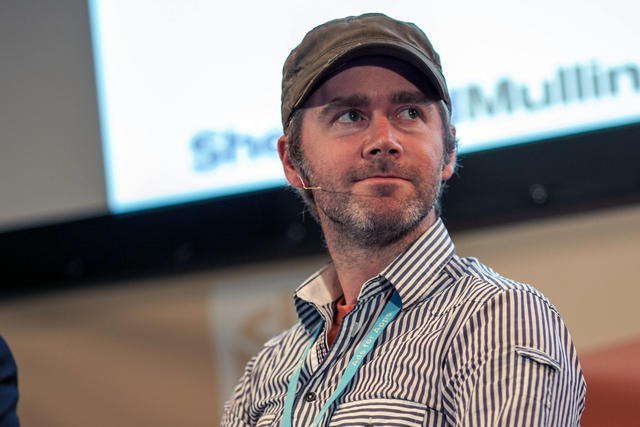 David Barrett, the chief executive of Expensify, urged his customers to vote for Joe Biden.

The co-founder of Soylent announced that he was supporting Kanye West for president. The chief executive of Expensify sent an email blast to his company’s 10 million customers: “Anything less than a vote for Biden is a vote against democracy,” he said.

A culture war has erupted in Silicon Valley over the role of politics in the workplace. “I have never seen another instance like this in my career,” one venture capitalist said. “There’s no real separation anymore, in the current political climate, between politics and everything else. It has permeated absolutely everything.” N.Y. Times

“Mom, did dad get my baseball cards?”

That was 9-year-old Reese Osterberg's first question when she heard that her family's house burned down in the foothills east of Fresno last month. Her mom shook her head. When firefighters learned how sad Reese was, they started a baseball card drive. Word got to Kevin Ashford in San Jose, who had plans to put his collection of more than 25,000 baseball cards on Ebay. He thought about it, he said, then made another plan: "I'm gonna donate them all and put a smile on a little girl's face," he said. Mercury News | NBC Bay Area

In 2017, investigators say, Andrea Dorothy Chan Reyes plowed her Lexus into a bicyclist in Whittier, dragging him at least 500 feet. He died. Reyes fled, according to officials, relocating within weeks overseas. More than two years later, Reyes was arrested in Australia. Now back in Whittier, she faces charges that could put her behind bars for 11 years. Whittier Daily News | CBSLA

He is a die-hard Trump supporter. She despises the man. Yet John and Laura Hunter are united in a rare mission: Setting up water stations in Southern California's Anza-Borrego desert for people illegally crossing the border. Their marriage has been tested since Trump took office, Laura said, but it doesn't get in the way of their humanitarian work. “Everybody’s entitled to their own opinion,” she said. Reuters 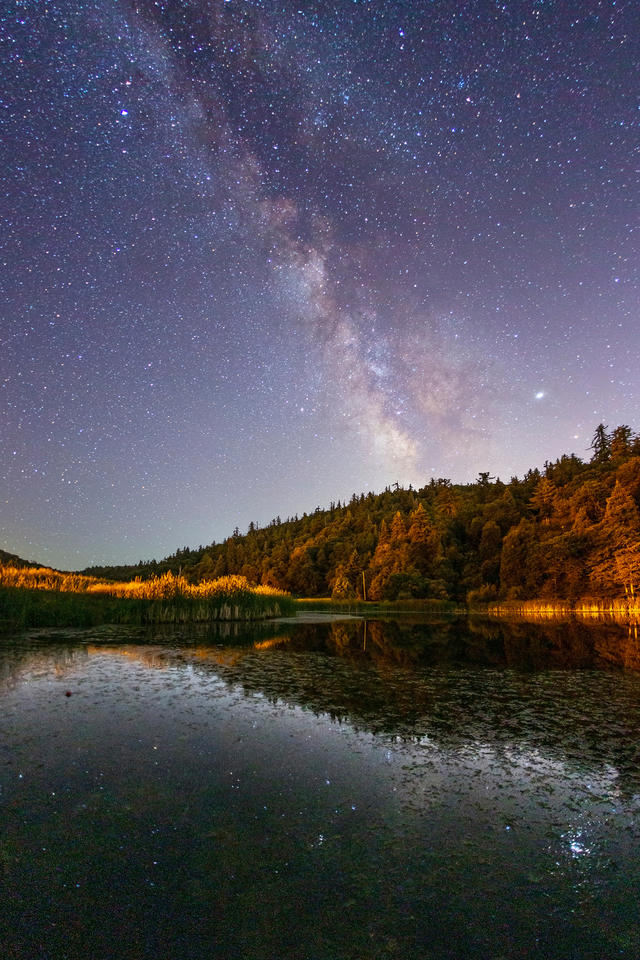 On a clear day at Palomar Mountain you can see a panorama from Mexico to Los Angeles. One of the tallest peaks in San Diego County, it has been described as a slice of the Sierra, with gorgeous mountain meadows and dense forests of pine, fir, and cedar. The best view, however, may be at night, when the inky black skies reveal a cosmos cloaked to inhabitants of the city. Modern Hiker | outdoor project