California is on track to have so much money that it will have to give some of it back to taxpayers, according to a new analysis by the independent Legislative Analyst’s Office. The report predicts a $31 billion surplus for the 2022 budget year thanks to soaring tax collections from the state's richest residents. Gov. Gavin Newsom said he wanted to increase spending on infrastructure. A.P. | L.A. Times 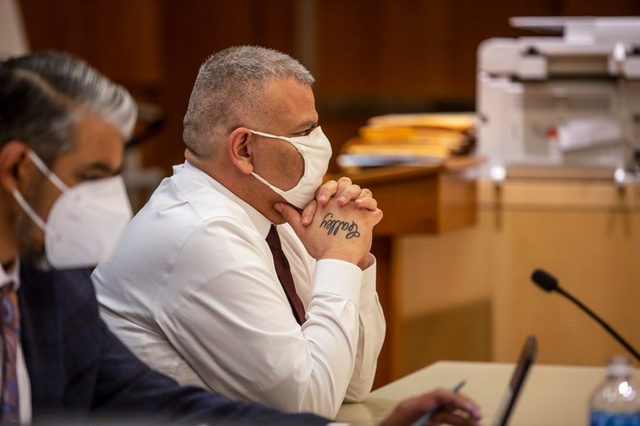 "Closing down Diablo Canyon would be the definition of climate incoherence. With only a few years left on the plant’s license, California should reverse course. Indeed, political leaders across the country should be trying to keep existing nuclear plants open for as long as possible, not closing them prematurely.”

The Court of Master Sommeliers, wine's most prestigious group, moved to strip six men of their master sommelier titles over accusations of sexual misconduct. The allegations against the men — including Northern California figures Fred Dame, Robert Bath, and Matt Stamp — were first aired in an explosive 2020 N.Y. Times article, in which 21 women said they were sexually harassed, manipulated, or assaulted by male master sommeliers. Press Democrat | Eater 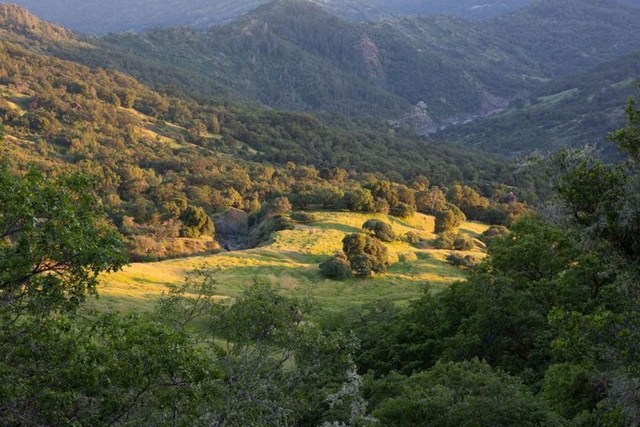 In 2018, a 42-square-mile ranch on the Eel River owned by descendants of late financier Dean Witter was up for grabs on the luxury real estate market. Instead, it's set to become a public park after the Wildlands Conservancy closed escrow on the property Tuesday. Spanning Mendocino and Trinity counties, the stretch of mountains and valleys features a 10-bedroom lodge and two herds of Roosevelt elk. “It’s just as scenic as anything in the national park system,” said the Conservancy's Frazier Haney. S.F. Chronicle | A.P. 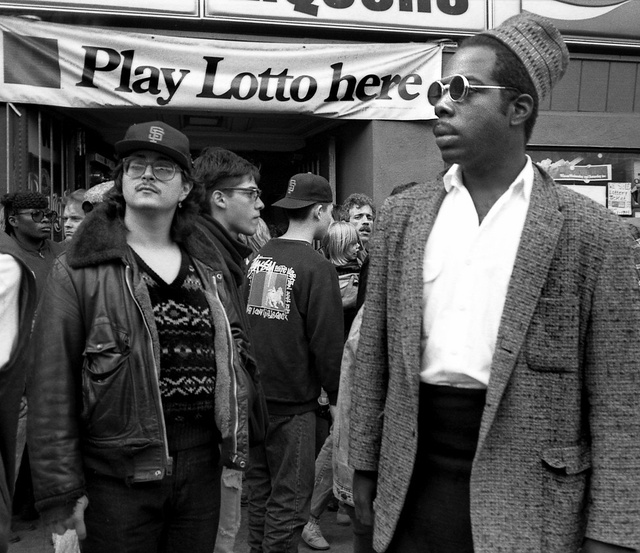 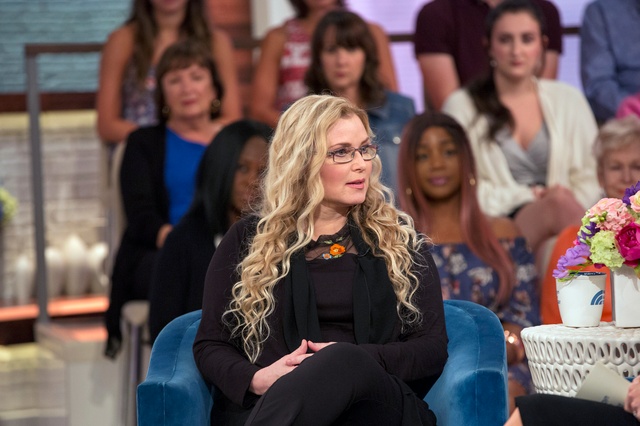 When the Southern California high schools Mater Dei and St. John Bosco play football, pretty much anyone who steps on the field will one day become a college football player. Neither team has lost to another California school since 2015. The football programs have risen to dominance by recruiting from well beyond their own backyards, the N.Y. Times reported: "The quaint ideal of suiting up for a neighborhood school has given way as some players make hourslong commutes to further their football ambitions." 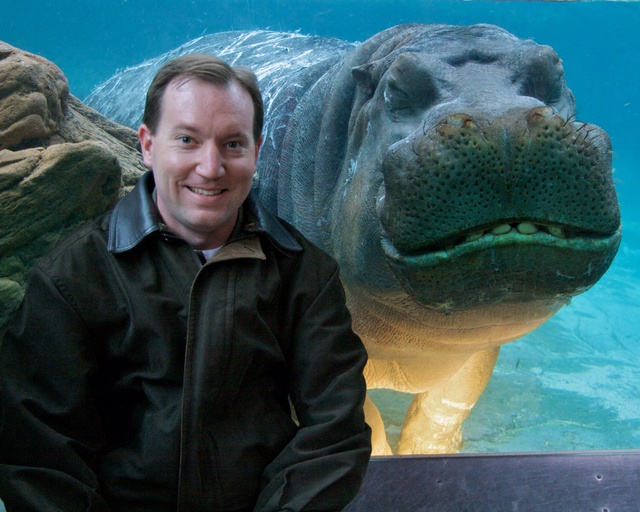 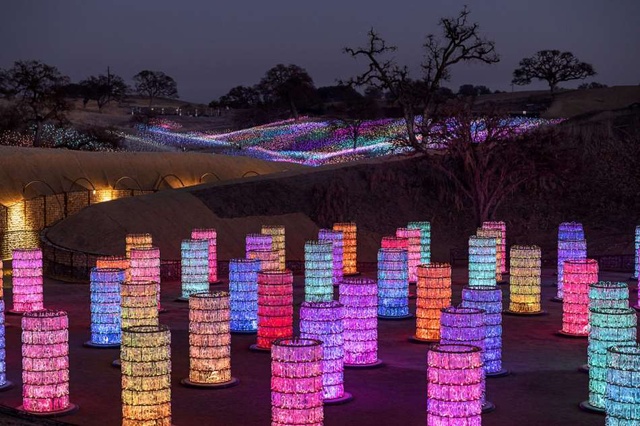 Sensorio, a field of nearly 60,000 colorful glass orbs in the wine region of Paso Robles, was already a big hit. The N.Y. Times called it an “earthbound aurora borealis.” Now it's even more spectacular, with a second attraction of 69 illuminated towers made from wine bottles. SFGate.com's Julie Tremaine paid a visit. "There are very few places I’ve been where I experienced such a serene sense of meditative contemplation of the power of art," she wrote.