A USC study found that Latino immigrants between the ages of 20 and 54 have been 11.6 times more likely to die from the coronavirus than U.S.-born people who are not Latino. The disparity, which stunned researchers, has been linked in part to Latinos' overrepresentation in jobs that involve person-to-person contact. To date, Covid-19 has claimed the lives of more than 27,000 Latino Californians, a number similar to the populations of Imperial Beach or Eureka. Sacramento Bee | SFGate.com 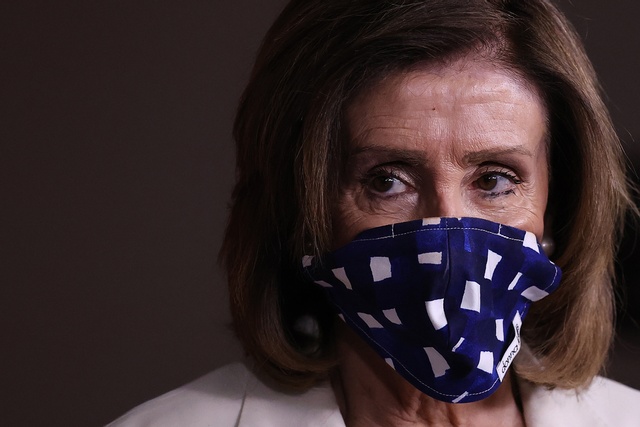 An article adapted from a new biography of Speaker Nancy Pelosi details her complicated relationship with the Squad, a quartet of progressive women elected to Congress in 2018. The opening lines:

"'Nancy doesn’t have much patience for people who don’t know what they don’t know.'

That was what a senior congressional Democrat close to the speaker of the House told me when I asked what Nancy Pelosi really thought of Alexandria Ocasio-Cortez." Politico

In 2016, after reports that the Trump administration might end NASA's role in climate research, then-Gov. Jerry Brown memorably declared that California would "launch its own damn satellites.” Five years later, it's happening. California and NASA on Thursday unveiled a $100 million project called Carbon Mapper that will put two satellites into orbit to hunt for hard-to-find “super-emitters” of methane and carbon dioxide. Reuters | Science magazine 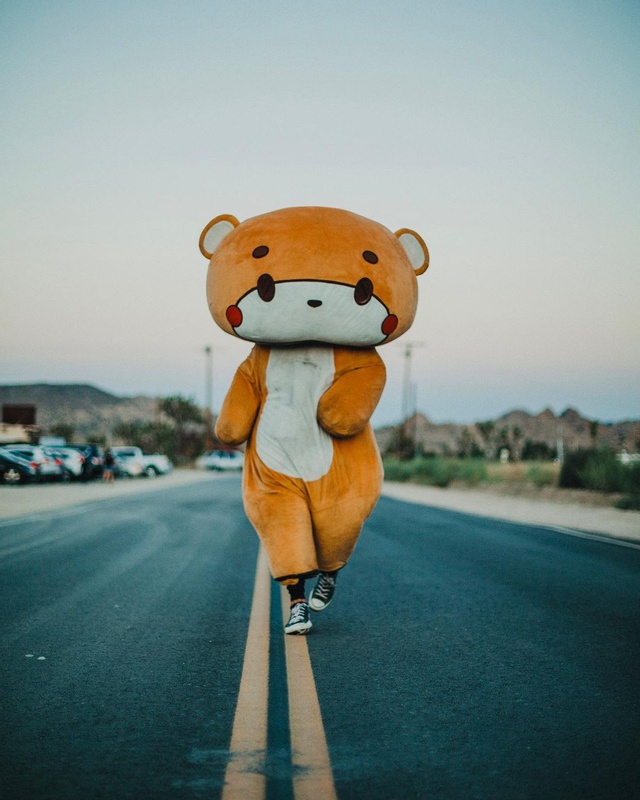 Jesse Larios is chasing a dream.

A giant teddy bear is walking from Los Angeles to San Francisco.

The man inside the costume is Jesse Larios, a 33-year-old who said he set off Monday on whim. "I just see something, and I chase after it," he told CNN. Larios said he is avoiding hotels, instead "camping" along the road without gear and cleaning up at gas stations. In an Instagram video posted Thursday, he showed the bench where he slept in Bakersfield. "Now I know why bears, animals are just like, 'Screw it, I'm just gonna lay here.'" he said. "They have so much fur and they're already comfy!"

Valentino Rodriguez Jr., a prison guard near Sacramento, told his wife he could no longer handle the harassment he was getting from fellow officers. They ridiculed his weight and called him a gay slur, text messages showed. Then, on Oct. 21, she found him on the bathroom floor of their home, dead from a fentanyl overdose. Rodriguez's family is now blaming his death on a poisonous prison work culture. "My son was hazed to death," his father said. Sacramento Bee

In a remarkable public meeting, the mayor of Windsor, Dominic Foppoli, watched speaker after speaker expressed their outrage days after he was accused of multiple sexual assaults. Some sobbed. Others hurled profanities. They called him a “sociopath,” a “narcissist,” and a "rapist." Out of dozens, not one supported him. Foppoli has denied the allegations and refused to step down. S.F. Chronicle | Press Democrat 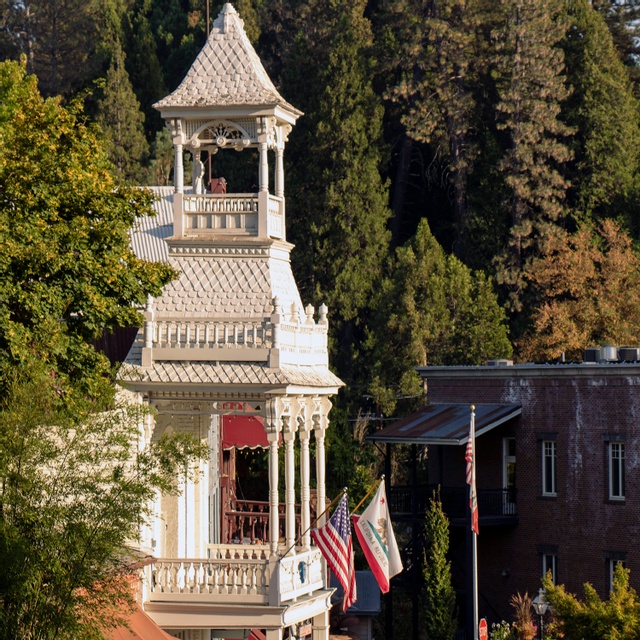 ☝️ Here's Firehouse No. 1, a Gold Country relic built in 1861 and converted into a museum.

It's located in Nevada City, by many accounts one of the prettiest towns in the West. Its charm owes to its forested surroundings, and there are so many architectural treasures that the entire downtown was declared a national historic landmark. Also among them is the Nevada Theatre, the oldest operating theater in California. Opened in 1865, its stage has been graced by everyone from Mark Twain to Mötley Crüe.

Below, a few more views around town. 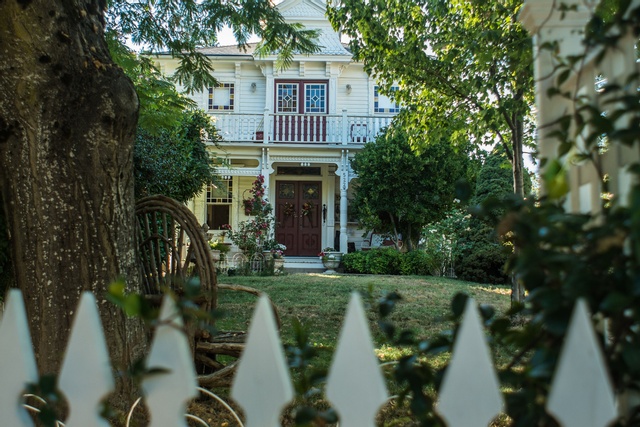 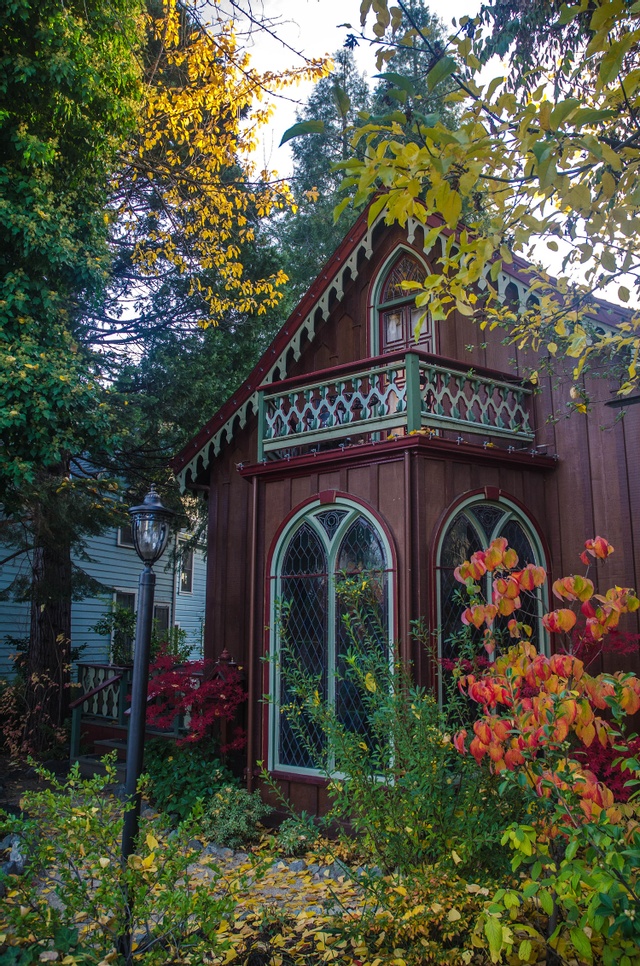 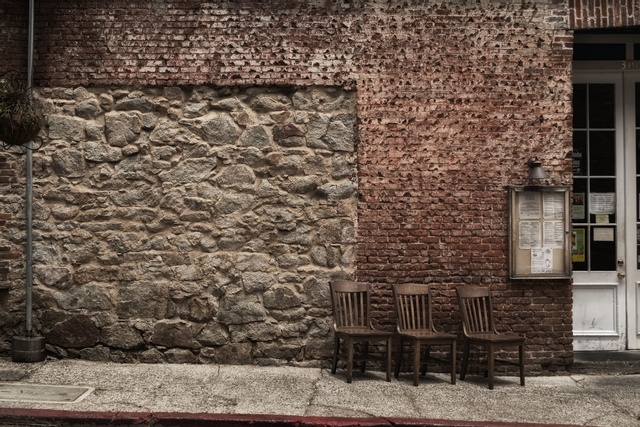 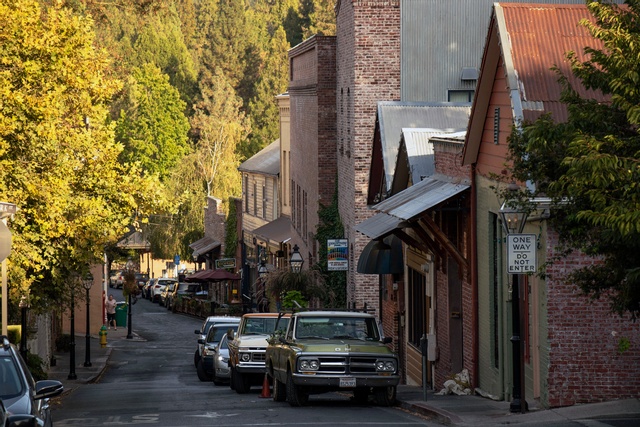 On this week's California Sun Podcast, host Jeff Schechtman talks with Matthew Shilvock, the general director of the San Francisco Opera. After a yearlong hiatus, the company is preparing to celebrate the centennial of its founding, a project Shilvock said was both daunting and thrilling. "With all of the celebration of that," he said, "will come this great sense of a reemergence of the arts into the public consciousness." 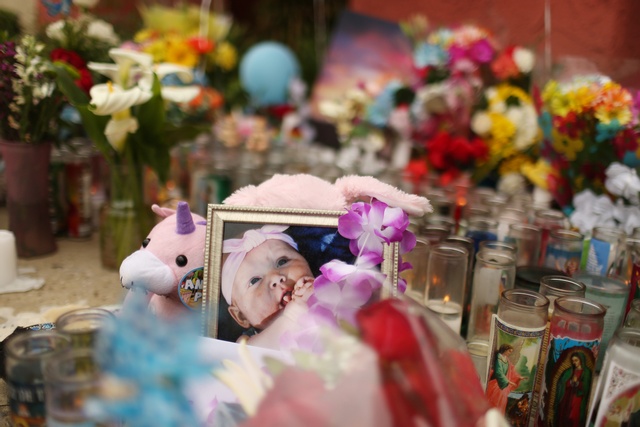 A memorial appeared outside the Reseda apartment where Liliana Carrillo killed her children.

Liliana Carrillo, the Reseda mother whose three children were found dead Saturday, admitted killing them in a chilling jailhouse interview. She wanted to protect them from their father, with whom she was in a custody dispute, she said. "I drowned them. I did it as softly, I don’t know how to explain it. I hugged them. I kissed them. I was apologizing the whole time. I loved my kids.” KGET | L.A. Times

The N.Y. Times shared the bonkers story of Tracii Hutsona, a “serial con artist” in Southern California accused of building a lavish lifestyle on millions of dollars in stolen money. “She convinced this car dealership that she was working on the movie ‘Jingle All the Way,’ and she needed a car for Arnold Schwarzenegger to drive,” Hutsona's sister said. “It was some fancy car, she always liked to drive fancy cars. But that’s how talented she is. Do you know how good you have to be to do that?”

After Paul Flores was arrested in the disappearance of Kristen Smart this week, prosecutors partly credited the work of Chris Lambert, a Central Coast musician who started a podcast about the case on a lark a couple years ago. “Your Own Backyard” turned up tantalizing clues and helped bring forward key witnesses. Lambert said the experience taught him that Smart was much more than a face on a billboard. "I’ve learned that you can miss a person you never even got to meet,” he said. A.P.

Give the 8-part series a listen. (I have; it's good.) 👉 YourOwnBackyardPodcast.com 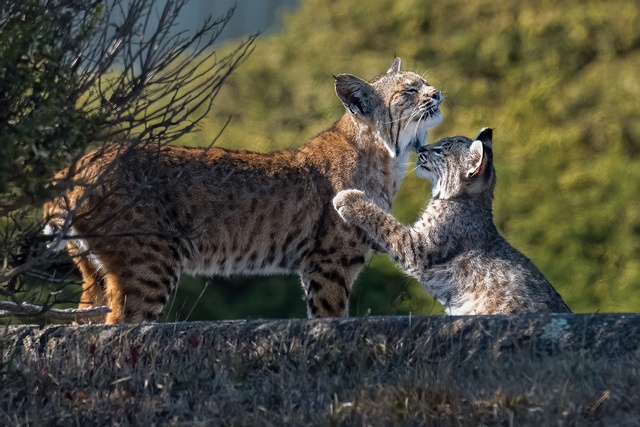 Bobcats in the Bay Area.