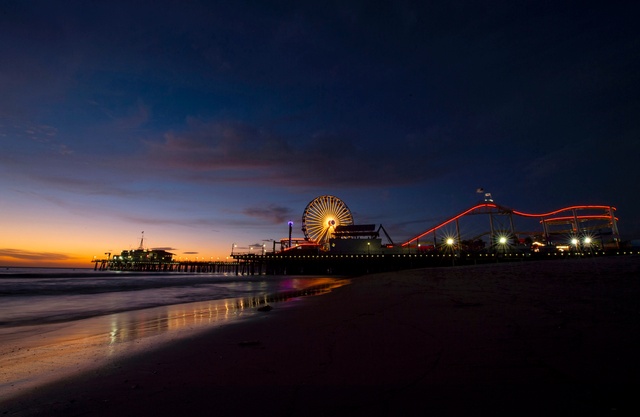 The Pacific Wheel was illuminated at Santa Monica Pier on Tuesday.

In December, California scientists searching for a coronavirus variant first detected in Britain discovered something else: a new homegrown variant. Dubbed CAL.20C, the strain accounted for more than half of the virus genome samples collected in Los Angeles labs on Jan. 13. The finding suggests CAL.20C likely played a large part in Southern California's dramatic winter surge. “I’m decently confident that this is a more infectious strain of the virus,” a molecular pathologist said. N.Y. Times | NBC Los Angeles

A crowdsourced effort has taken shape to fill the information vacuum surrounding California's haphazard vaccine rollout. The project began with a single tweet by a software engineer seeking volunteers. More than 200 people stepped up, calling hospitals, pharmacies, and other medical centers for information about vaccine availability in each county. S.F. Chronicle | Vox

Look up your county. 👉 VaccinateCA 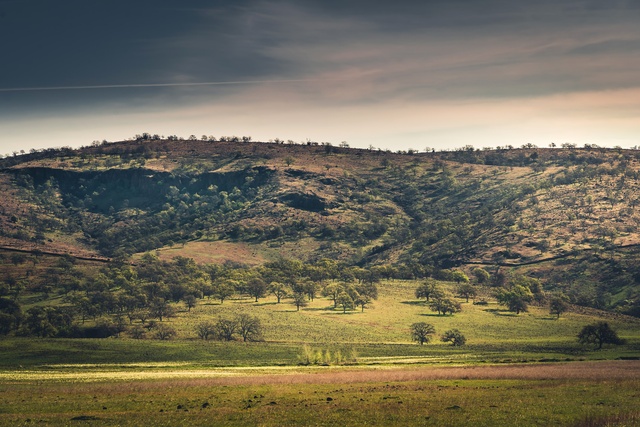 In places like Tehama County, the virus was slower to spread. But a surge has now arrived.

In remote Northern California, health officials face the daunting task of vaccinating more than 683,300 people spread across a vast and mountainous region. Another obstacle: Widespread skepticism of coronavirus risks. “We have a lot of anti-vaxxers and a lot of independent people who just feel that Covid was a hoax, that it was going to go away when the election was over," Tehama County's health officer said. L.A. Times 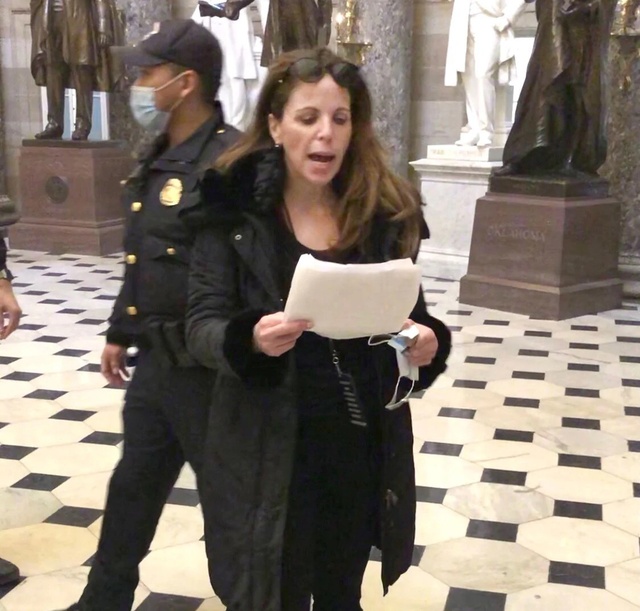 Simone Gold read a speech criticizing the U.S. government in the Capitol on Jan. 6.

Suspects accused of storming the U.S. Capitol have been arrested in communities from rural Northern California to Beverly Hills in recent days. Among them was a Republican official in Sacramento who bragged about breaking into Speaker Nancy Pelosi's office. In Beverly Hills, agents picked up Simone Gold, a doctor known for spreading misinformation about the coronavirus, and a salon owner named Gina Bisignano. Video showed Bisignano rousing the mob through a bullhorn, according to court documents. “Everybody, we need gas masks," she yelled, "We need weapons." Sacramento Bee | L.A. Times | A.P. 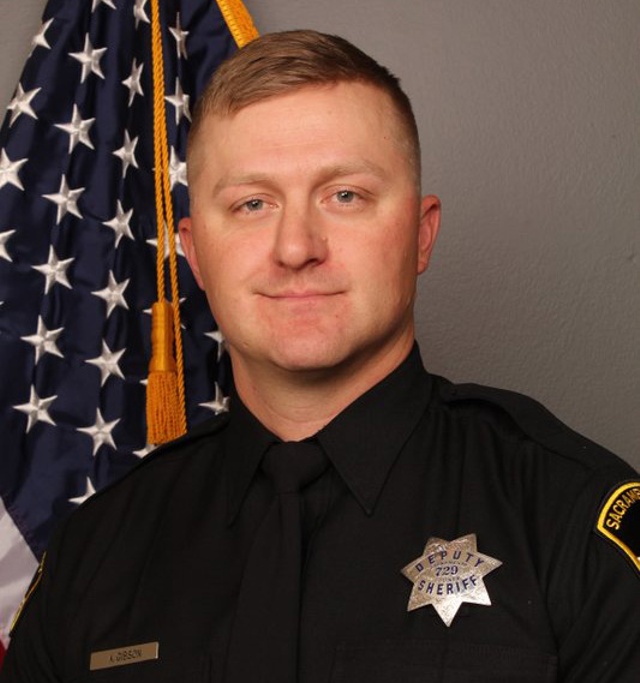 A Sacramento sheriff's deputy was fatally shot Monday night after a man fled an attempted traffic stop, officials said. After a brief car chase, the man refused to exit his vehicle then fired several shots, killing the deputy and a K-9, officials said. The man, who was killed in return gunfire, suffered from serious mental issues, family members said. The slain deputy, 31-year-old Adam Gibson, was the father of a new baby girl. Sacramento Bee | A.P. 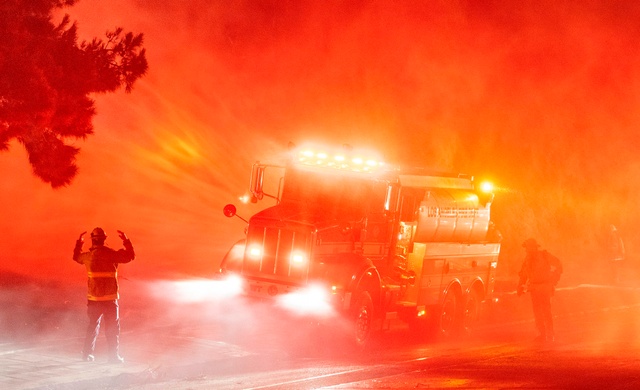 Firefighters battled flames in Sylmar, where a brush fire broke out on Tuesday.

“It’s hard to believe this is January.”

Furious winds helped kick up numerous wildfires in Northern and Southern California on Tuesday, at least five of which were ignited with lingering embers from last summer's massive blaze in the Santa Cruz Mountains. Several neighborhoods were evacuated. The winds toppled trees, big rigs, and power lines. Utilities preemptively cut power to tens of thousands of customers across the state. A.P. | L.A. Times | Mercury News

A video shot in Ventura gave a sense of how intense the winds were. 👉 @FudMacks

A survey found that a staggering 1.6 million California households are currently in arrears on their water bills, owing an average of $500. In all, the debt is estimated at about $1 billion. The crisis could lead to a wave of families facing water shutoffs or liens on their homes. Officials said the communities most at risk are also those hit hardest by the pandemic. Fresno Bee | The Guardian

In December, California metros experienced both the sharpest rent drop in the nation — San Jose — and the sharpest increase — the Inland Empire. In San Jose, the decline was 13.7% compared with a year earlier, a report found. In the Inland Empire, it was up 7.3%. The report attributed an exodus from big cities to job losses and the rise of remote work. S.F. Chronicle 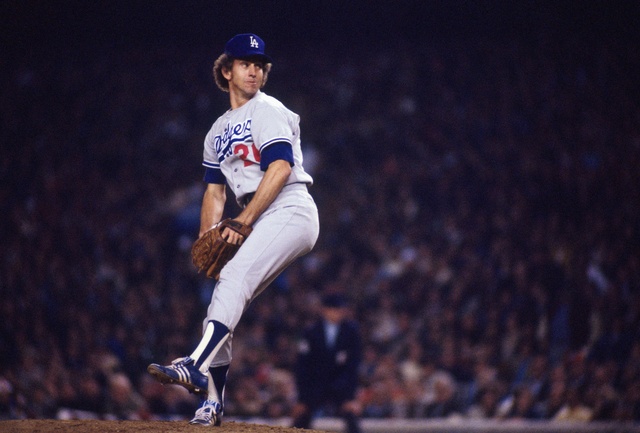 Don Sutton pitched against the Yankees during the World Series at Yankee Stadium in 1977.

Focus on Sport via Getty Images

Don Sutton died on Monday. The Dodgers Hall of Famer was never the No. 1 pitcher on his team, but he was a paragon of reliability. After joining the Dodgers in 1966, he won 233 games in 16 seasons with the team, the most in franchise history. “I never wanted to be a superstar or the highest-paid player,” Sutton said in 1985. All he wanted was to be “consistent, dependable, and you could count on me.” Sutton had been battling cancer. He was 75. L.A. Times | N.Y. Times 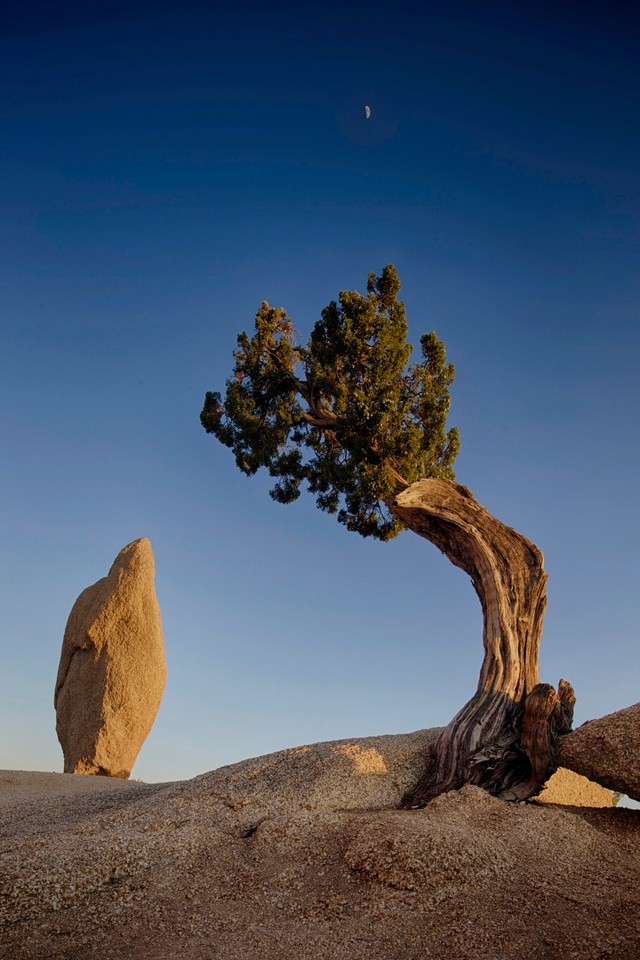 ☝️ This rock is known as Balanced Rock, but some people see a penguin in its portly figure. Its pedestal is in Joshua Tree National Park, a stunning desert sanctuary where giant boulders sometimes take familiar forms. Over time, many have earned names — such as "skull rock," "the marble," and "pope's hat" — as if they were art pieces borrowed from a museum. The sculptor: water, wind, and time.

Below, a short tour of Joshua Tree's accidental sculpture garden. 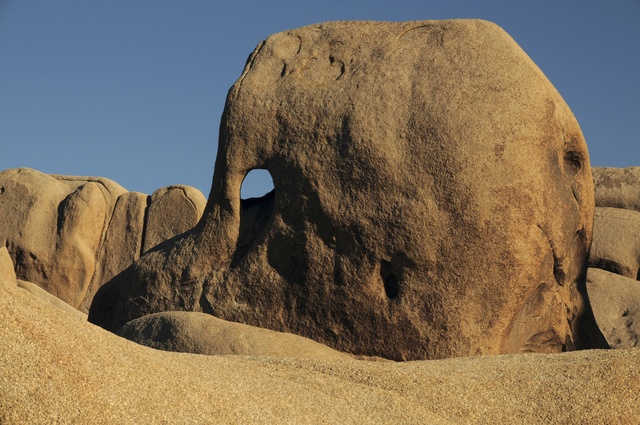 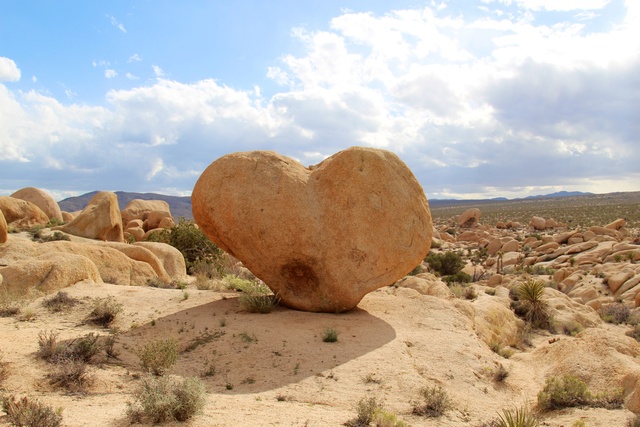 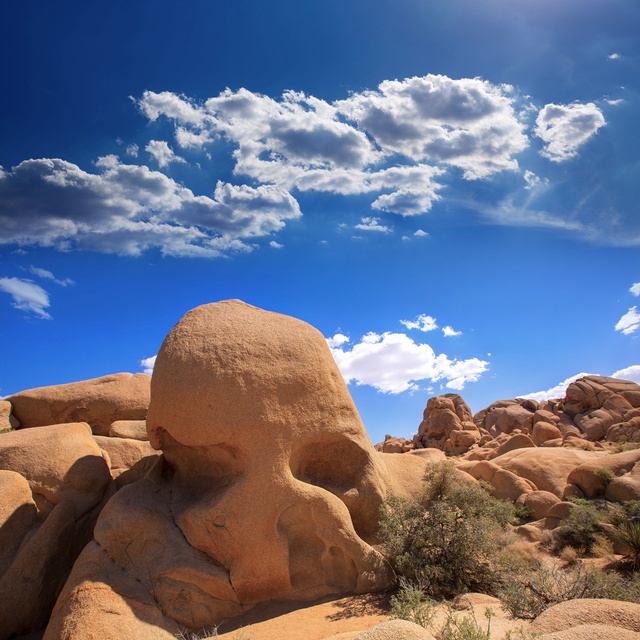 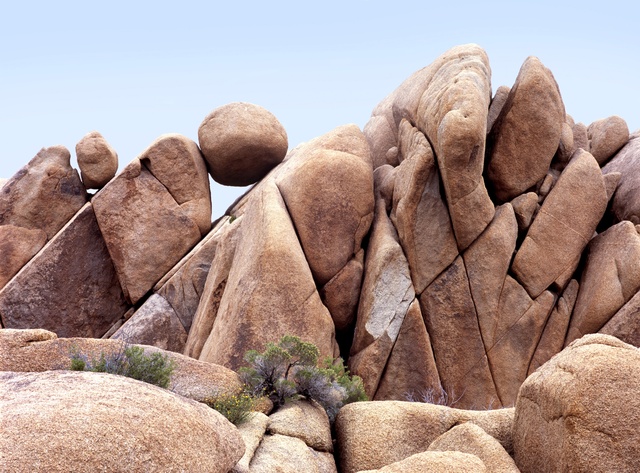 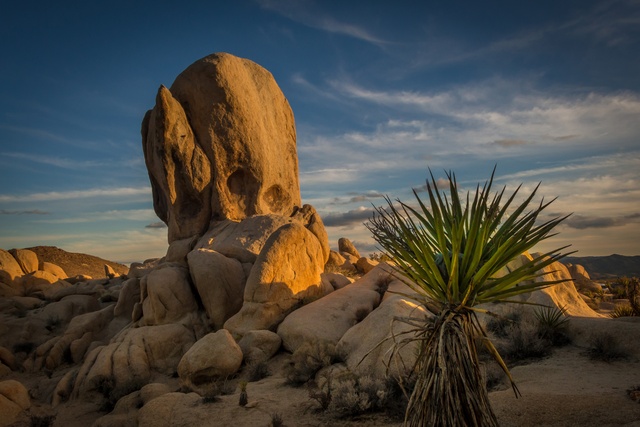 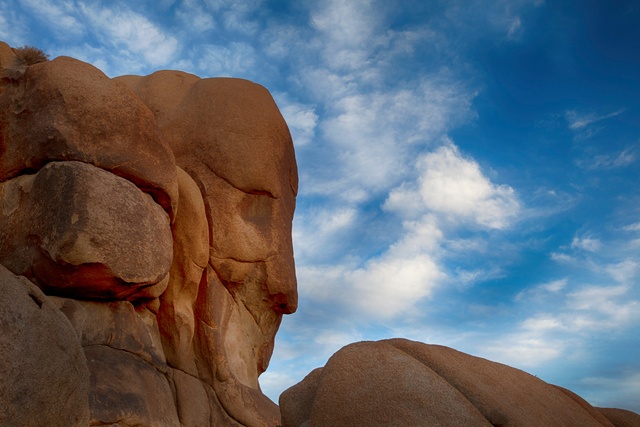