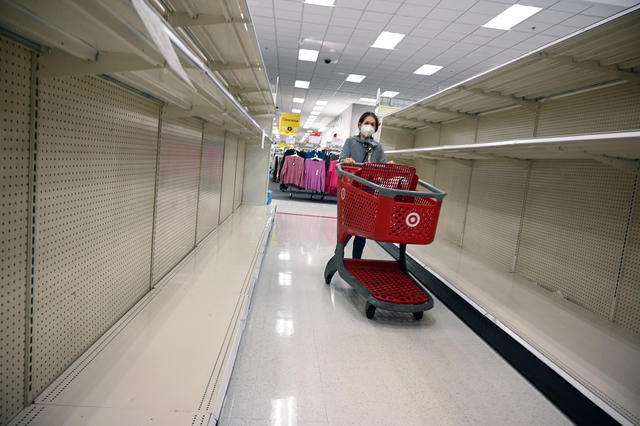 A shopper navigated empty shelves at a store in Burbank on Thursday.

The Newsom administration announced a curfew for nearly all Californians as the state tries to head off a coronavirus surge that threatens to overwhelm the health care system. Starting Saturday and lasting through Dec. 21, everyone must stay home from 10 p.m. to 5 a.m. Still allowed are essential tasks such as walking your dog, picking up medication, or grabbing takeout from a restaurant. Gov. Gavin Newsom, under intense criticism for attending a birthday party, was conspicuously absent during the announcement. A.P. | L.A. Times | S.F. Chronicle

Fresno County sheriff: “From the very beginning, we have not enforced these orders. We are not going to make criminals out of normally law-abiding citizens.” KGPE 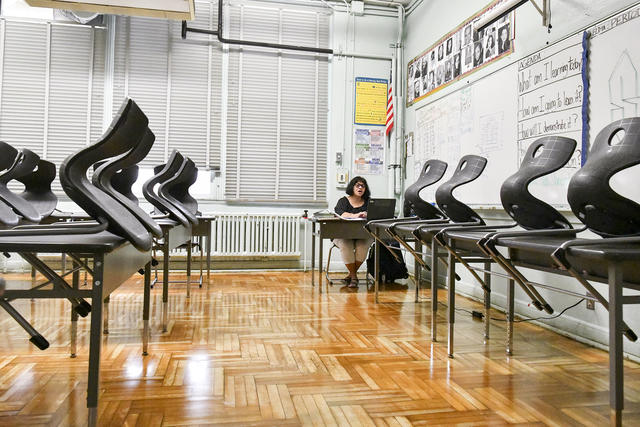 Newsom is sending his own children to in-person classes at a private school. Democrats are increasingly turning on him, saying the ongoing closure of public schools is producing crisis-level inequity. Patrick O'Donnell, the Democratic chair of the Assembly Education Committee, said California is practicing a form of segregation. “Some kids get to go and some don’t," he said. "That's not what California stands for." Politico

San Bernardino's school system voted to keep instruction online for the entire year. It may be the first district in California to have done so. San Bernardino Sun | L.A. Times

On President Trump's role after the White House:
"I don’t think Trump goes away. If at the end of the day he does not win the presidency, he will still be a player and he’ll still have a base."

On whether President-elect Joe Biden can calm the country:
"It depends how it turns out. If you have 70 percent of Republicans who thought he cheated, he’s still going to have a hard time."

On this week's California Sun Podcast, host Jeff Schechtman chats with Alex Lee, the youngest person to be elected as a state legislator in California in more than 80 years. The San Jose Democrat warned against underestimating him. "To those doubters it's going to be my job to prove them wrong by working 10 times as hard. And they're going to eat their words." 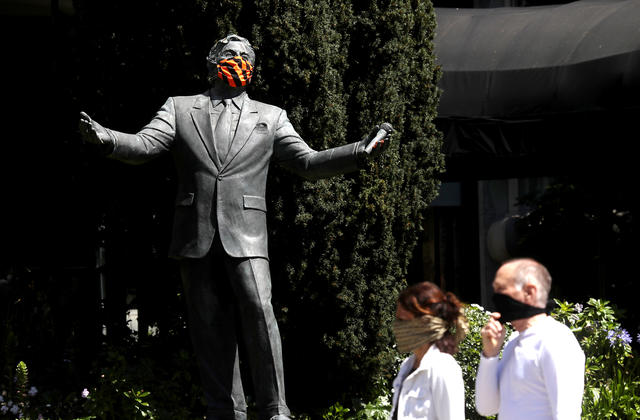 San Franciscans have been very good about wearing their masks.

A CNBC health reporter, Christina Farr, pointed out a striking comparison between Covid-19 numbers in San Francisco vs. North Dakota.

A crucial difference: Mask usage has been all but universal in San Francisco. North Dakota resisted mask mandates for months.

A movement is gaining momentum to reintroduce endangered sea otters in the San Francisco Bay. Their population has stalled for years in part because they've been unable to expand their range up the coast beyond a gauntlet of great white sharks. “For the conservation of the sea otter, this would be huge,” a biologist said. Mercury News 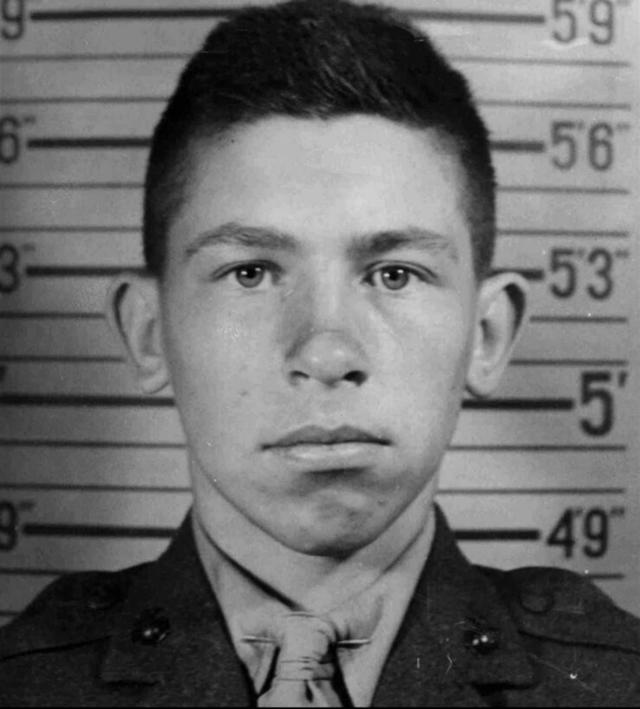 The remains of a Marine missing since World War II were found on a Pacific island after a storm toppled a house. U.S. Marine Corps Pfc. Thomas Johnson was just 18 when he died during a battle against the Japanese in 1943. Next week his remains will be interred at a veterans cemetery near Redding. The Marines are sending a full military honors unit as well as planes from Miramar for a flyover. Record Searchlight

In the past 30 years, more than a quarter of local governments in California have adopted “crime-free housing” programs that encourage landlords to evict or exclude tenants who have had brushes with law enforcement. A map of the programs reveals a troubling pattern: As Black people and Latinos moved to the suburbs, crime-free housing policies came soon after. L.A. Times 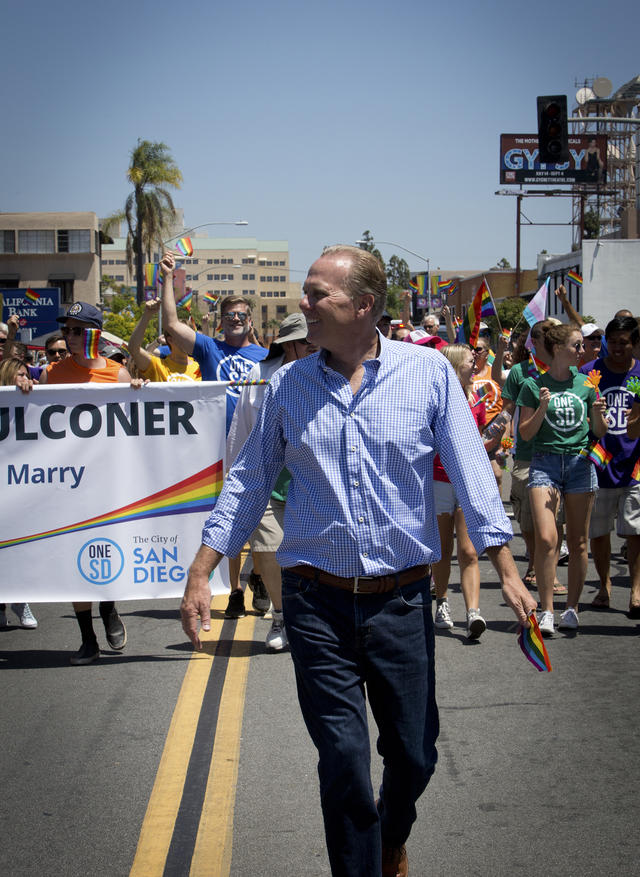 A few years ago, Kevin Faulconer, San Diego's moderate Republican mayor, was seen as his party's best shot for California governor. He decided against it then, but the political calculus has changed. Faulconer said Thursday he is now "seriously considering" a run, citing Gov. Gavin Newsom's recent missteps. "We need leadership — right now," he told Politico. "People are angry ... and rightfully so." Politico | L.A. Times

Los Angeles County recorded its highest number of daily new coronavirus cases on Thursday — 5,031. The surge, more rapid than the one over the summer, has baffled officials who have struggled for explanations. The virus hasn't changed, and the rules have not been significantly relaxed. But if the pace of new infections doesn't let up in the next few days, officials say they would impose a new stay-at-home order. L.A. Times | LAist

Along the beaches and bluffs of Southern California are thousands of nomads, transients, and squatters who are simultaneously out in the open and unseen. The portrait photographer Tracy L. Chandler has made a study of these communities for a project she titled “Edge Dwellers,” a reference to their position in world — at the literal and metaphorical margins of the state. One photographer who reviewed the work called it “photography at its best.”

Below, see a few of Chandler’s images, and see many more here. 👉 TracyLChandler.com 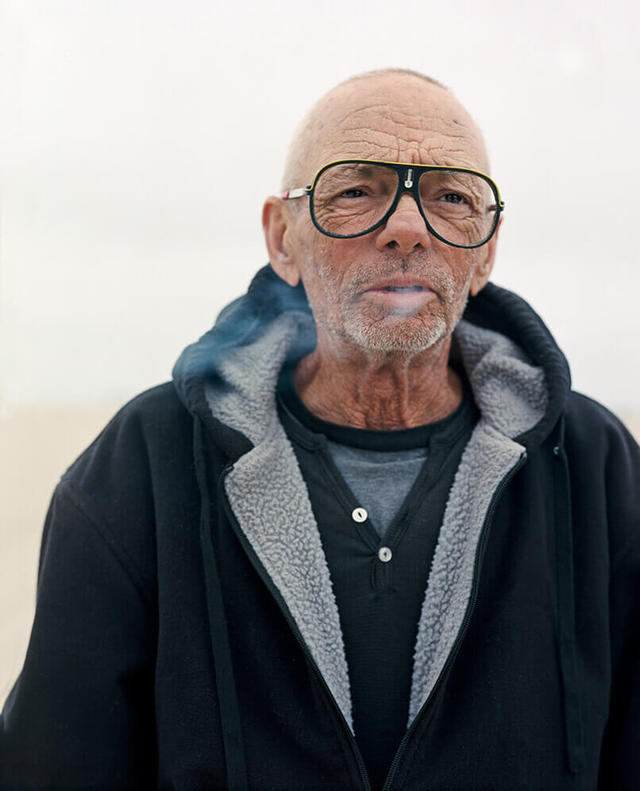 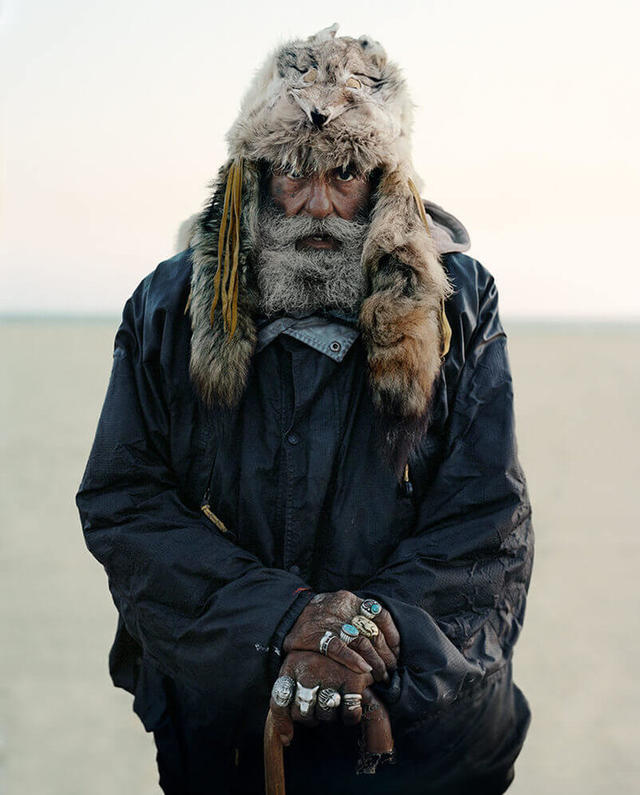 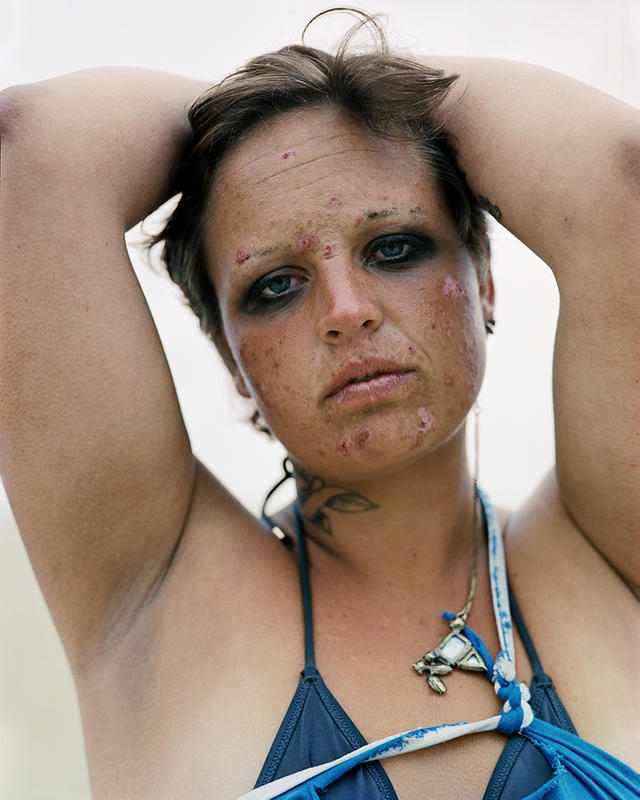 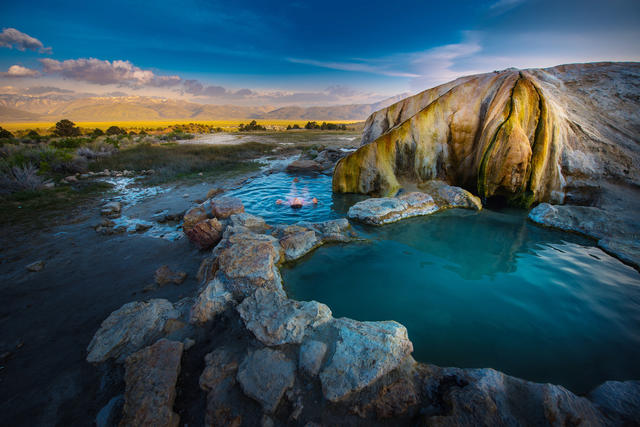