The latest nice thing we can't have: the 2021 Rose Parade. Citing the risk of viral spread, organizers announced that the colorful and crowded New Year's tradition in Pasadena was canceled. The last time time the parade was skipped was 75 years ago during World War II. The Rose Bowl game, however, is still on. Pasadena Star-News | A.P. 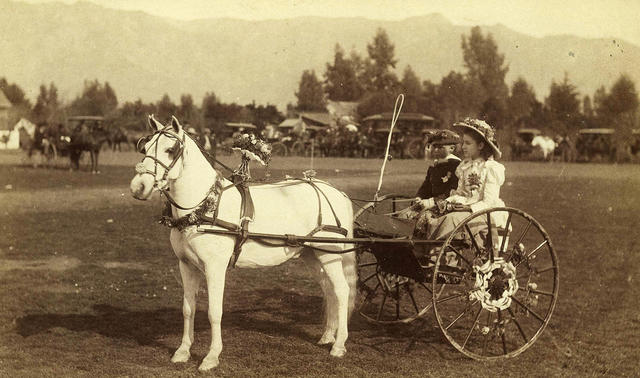 Not long ago, California parents, especially working ones, were counting on sending their kids back to school. But in recent days, districts serving at least 1.4 million of the state's 6.2 million public school students have said they'll begin the fall with remote teaching. That number is expected to keep growing. “In any place where there is uncertainty, we should proceed with caution," California's education chief said Wednesday. EdSource | L.A. Times

Coronavirus exposure has soared at the Tesla factory in Fremont, according to internal data. An industry publication obtained a leak that showed more than 1,550 employees had been "affected" by Covid-19 cases, with more than 130 infected. "Exposure" among workers, which was not defined, has been spiking over the last two weeks. Electrek | Mashable 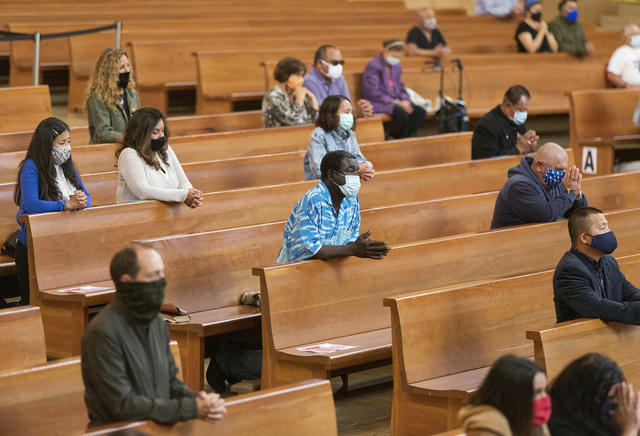 Congregants gathered at Cathedral of Our Lady of the Angels in Los Angeles on June 7.

Hundreds of thousands of Black Californians have left Oakland, San Francisco, and Los Angeles since 1990 to seek a slice of the American dream in inland suburbs. The Sacramento suburb of Elk Grove, for example, saw a 5,100% jump in Black residents. Many others ventured beyond state lines to Nevada, Texas, and Georgia, reflecting a reversal of last century’s Great Migration. Here's a fascinating look at "California’s Black exodus" 👉 CalMatters 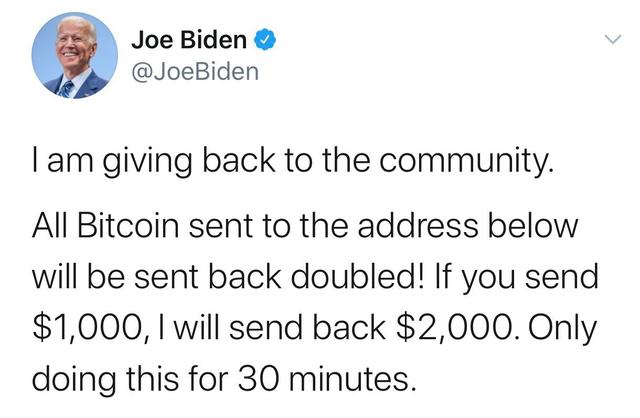 Twitter was the target of a massive attack on Tuesday as hackers took control of the accounts of some of America's biggest names, among them Joe Biden, Barack Obama, Kanye West, and Elon Musk. The accounts posted tweets telling followers to send bitcoin. Cybersecurity experts described it as among the largest online attacks in memory. "We are extremely lucky that these attackers are monetarily motivated and not sowing mass chaos all over the world,” one said. The Verge | Washington Post

The New Yorker checked in on Stockton's experiment with universal basic income. When it was launched last year, the idea of giving $500 a month to residents earning below median income was considered fringe. Now it's gained at least provisional support from the Pope, Jack Dorsey, and Nancy Pelosi. Several California mayors have committed to launching programs. New Yorker 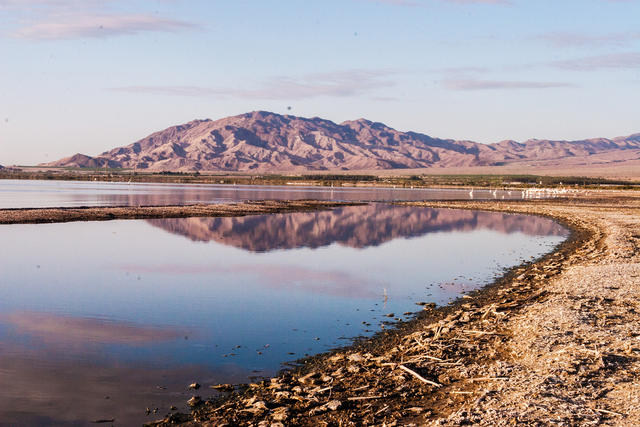 The prison would be built near Southern California's Salton Sea.

A Native American tribe wants to build the largest prison in California on its reservation near the Salton Sea. The $2 billion proposal from the Torres Martinez Desert Cahuilla Indians would likely be the first of its kind in the country. They just need to convince the governor. Desert Sun

The 2013 torture killing of 8-year-old Gabriel Fernandez became a symbol of bureaucratic failure after Los Angeles County failed to save the boy despite clear signs of household abuse. On Thursday, a judge is expected to dismiss charges against four county social workers in the case after an appellate court said they couldn't be held liable. KTLA | CBSLA 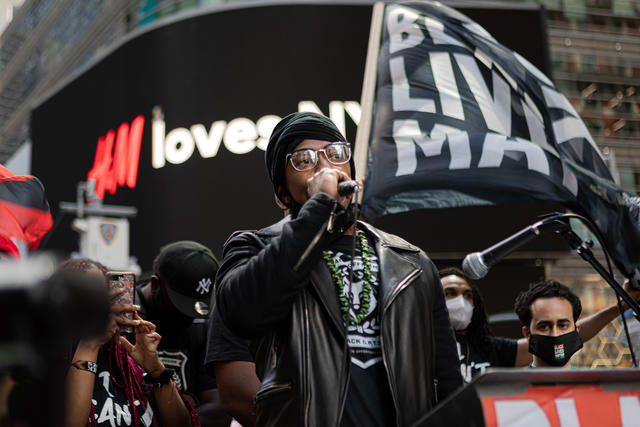 The television star Nick Cannon, a San Diego native, was fired by ViacomCBS after he peddled anti-Semitic conspiracy theories on his podcast and claimed that people who lack melanin are "a little less" and "closer to animals." Cannon apologized for his remarks, but also demanded an apology from ViacomCBS, saying it was "on the wrong side of history." Fox stood behind Cannon, who hosts the network's reality competition show "The Masked Singer." Variety | Hollywood Reporter

The way we were 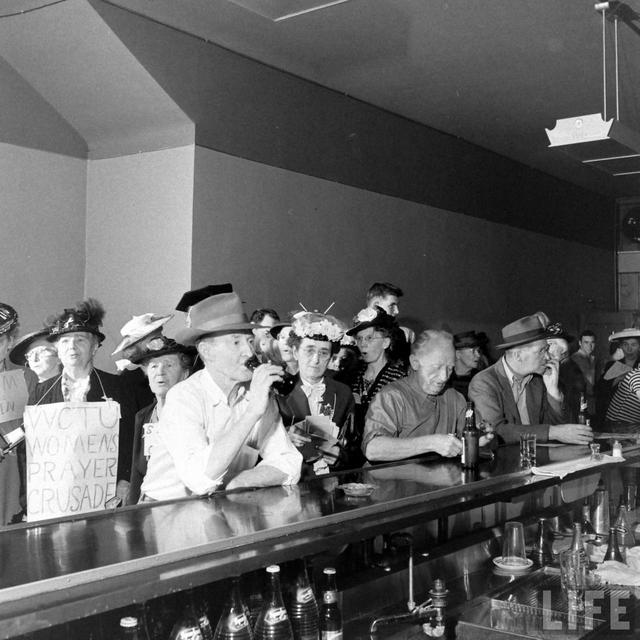 Pictured above is group of god-fearing women giving bar patrons an earful in Pasadena in 1947.

The Women’s Christian Temperance Union was an influential group that saw women’s rights and the prohibition of alcohol as complementary causes. One day, a LIFE magazine photographer followed members of the group — led by Bessie Lee Cowie, 86, “one of demon rum’s most persistent foes” — as they marched into Pasadena bars, belted out verses of “Onward, Christian Soldiers,” and cajoled men to sign no-drink pledges.

Below, a few more images from the magazine spread. 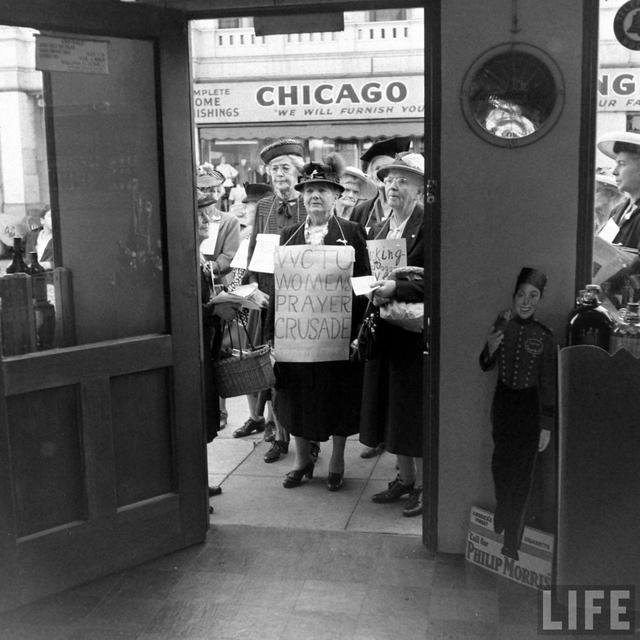 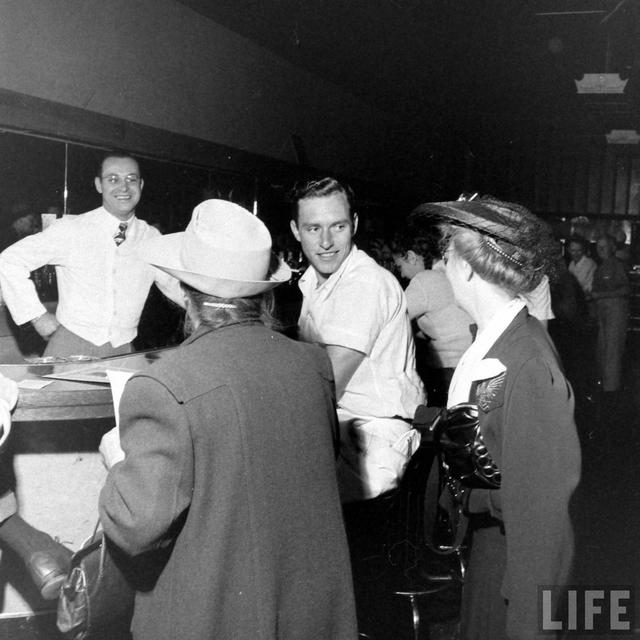 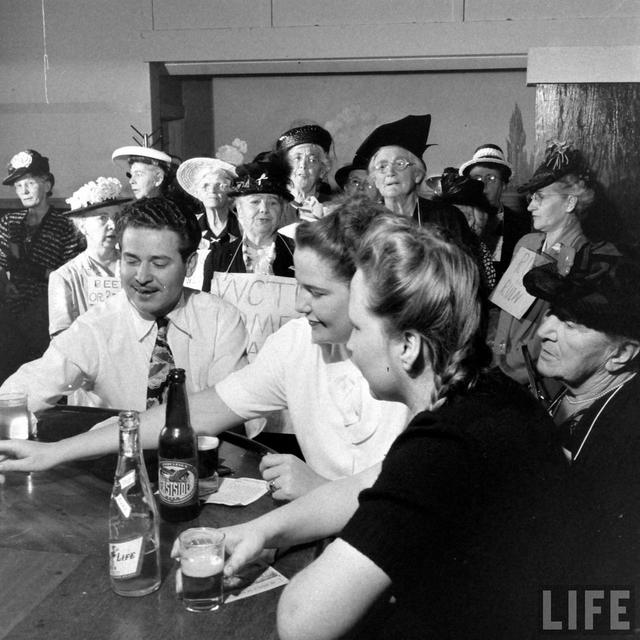 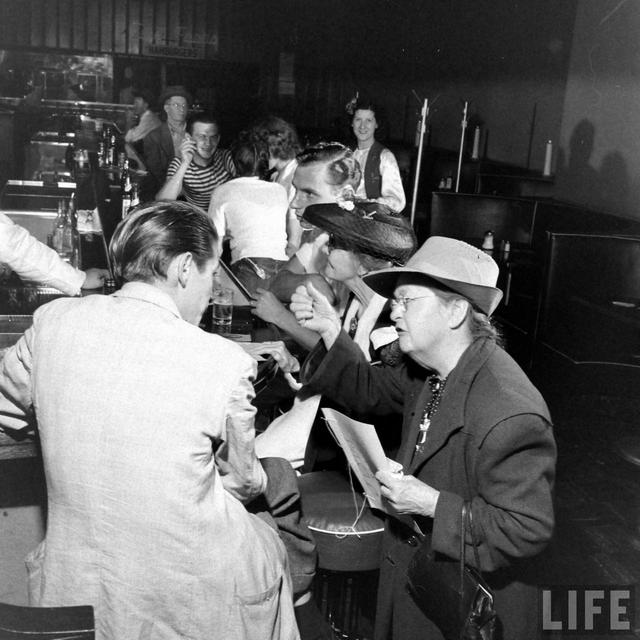 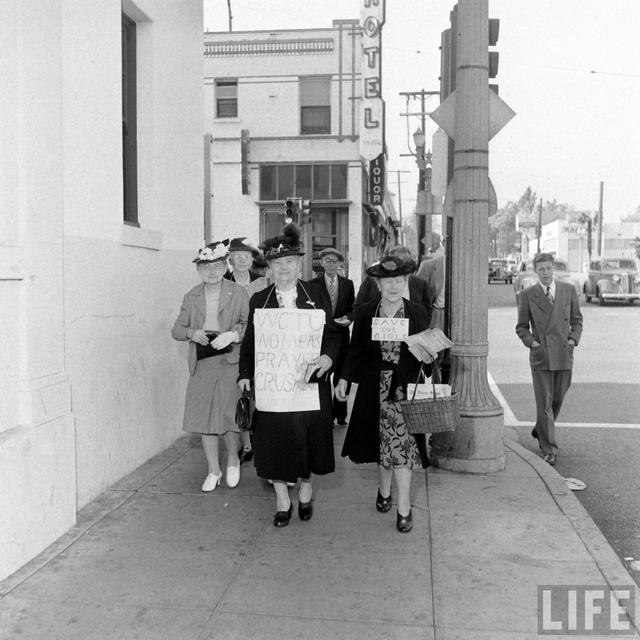