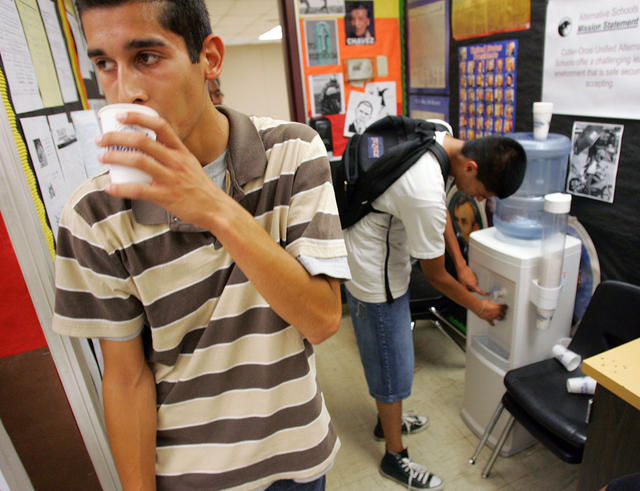 A study estimated that more than 15,000 cancer cases could stem from contaminants in California's tap water over the span of a lifetime. Where regulators have commonly assessed the risk of toxins one by one, the new research looked at the cumulative risk of contaminants. It analyzed more than 2,700 public water systems and found an array of pollutants, including arsenic, hexavalent chromium, and uranium.

Children of low-income families in the state illegally are entitled to health care in California. The coverage costs the state $360 million a year. Now Gov. Gavin Newsom wants to expand the program to unauthorized immigrants younger than 26, adding another $260 million to the bill. Some state lawmakers want to go even further, extending eligibility to every person in the state who meets the income requirements, regardless of immigration status. 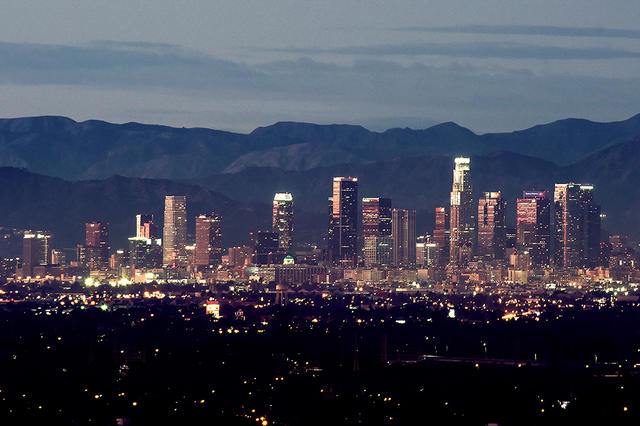 Matthew Winkler, former editor-in-chief of Bloomberg News, on the peerlessness of the Golden State: "California has one-eighth of the U.S. population of 327.7 million. It's a third the size of Japan, half of Germany and not quite two-thirds of the U.K. But its economic strength looms larger than any of them." Bloomberg

Also, Los Angeles has become the most productive of the five biggest U.S. cities. Bloomberg 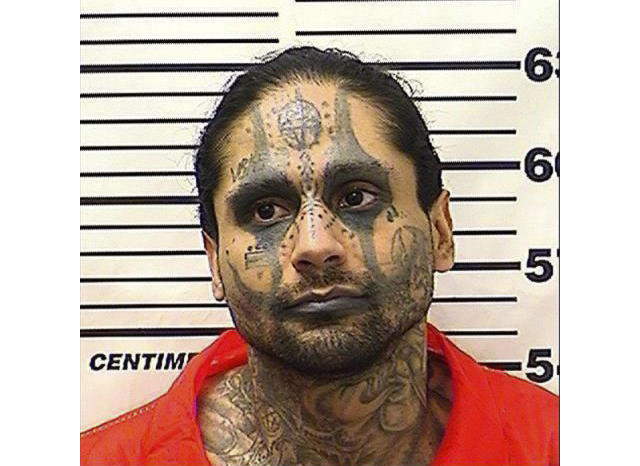 "This is the most gruesome case that I have seen in terms of heinousness in the slaying."

Authorities said a convicted killer tortured and beheaded his cellmate in an exceptionally sadistic slaying at Corcoran State Prison in Kings County. Jaime Osuna, 31, is accused of removing several body parts from Luis Romero, 44, during an overnight assault. 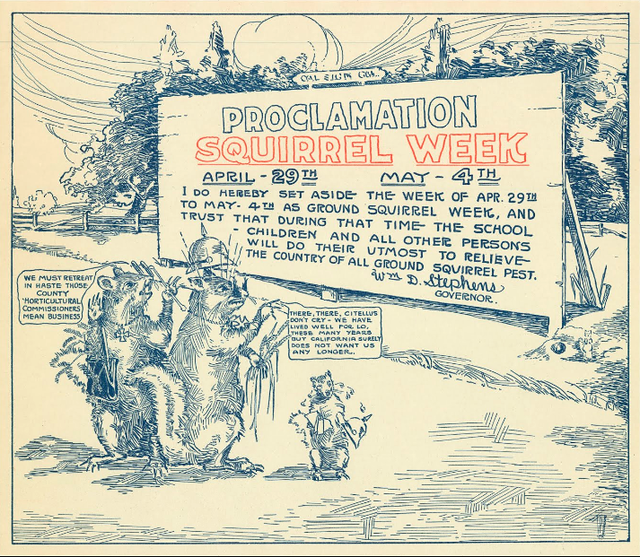 It was on this week in 1918 that a little-known but bloody war broke out on California soil. On one side were thousands of "school soldiers." On the other: a squirrel army blamed for devouring an estimated $30 million worth of crops annually — about $500 million in 2019 dollars.

The seven-day Squirrel Week was organized by state officials, who framed it as an extension of the American declaration of war on Germany. They printed 34,000 posters and 500,000 leaflets that called upon patriotic youngsters to exterminate squirrels by any means, and turn in the tails to their schools. A total of 104,509 tails were counted.

At seven Bay Area schools, more than half of the students are unvaccinated, public health data showed. At one school — the small Marin Waldorf School in San Rafael — only about 1 in 5 students had the required immunizations. SFGate.com | KCBS

Nationwide, more than 700 people have now caught the measles this year, the most in 25 years. NBC News | A.P. 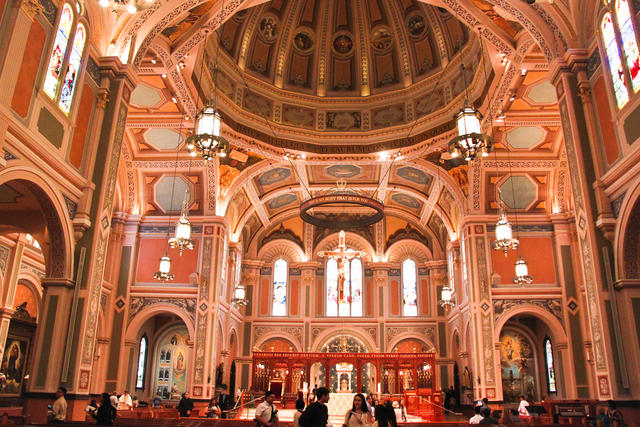 Cathedral of the Blessed Sacrament in Sacramento.

In the last 70 years, more than 40 priests in the Catholic Diocese of Sacramento were credibly accused of sexually abusing roughly 130 victims. The records, once guarded closely, were released as part of a campaign of atonement. "This is a story of human sin and human failing," Bishop Jaime Soto said.

A San Francisco man, Igor Perlov, told law enforcement he was being programmed to carry out a mass shooting. When the police searched his home, they found a .308-caliber bolt-action rifle with a scope leaning next to a window overlooking a girls school. Months later, Perlov says he's all better. Officials now face a dilemma: What to do with someone who spoke of delusions but hasn't committed a serious crime?

"I didn't expect to be late to work due to a mountain lion."

A wayward mountain lion caused a scare in Santa Rosa after it wandered into the downtown from a nearby creek. A standoff lasted more than five hours as the young male blocked dozens of people from getting to their jobs. It was finally tranquilized and released in the countryside north of town. 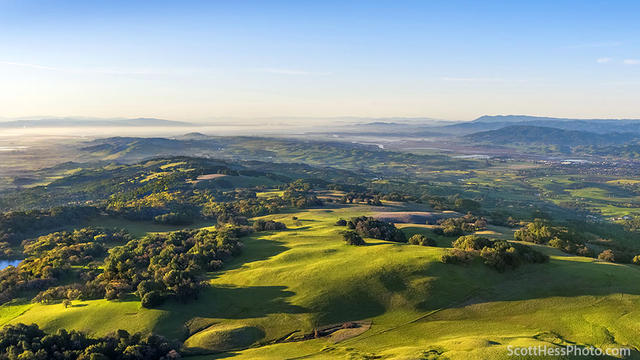 "I firmly believe from what I have seen that this is the chosen spot of all the earth as far as nature is concerned. The climate is perfect, the air is so sweet that it is a pleasure to drink it in; the sunshine is pure and soft."

Here's a bucket list of everything you should do in Sonoma County before you die, curated by the staff of the hometown newspaper. 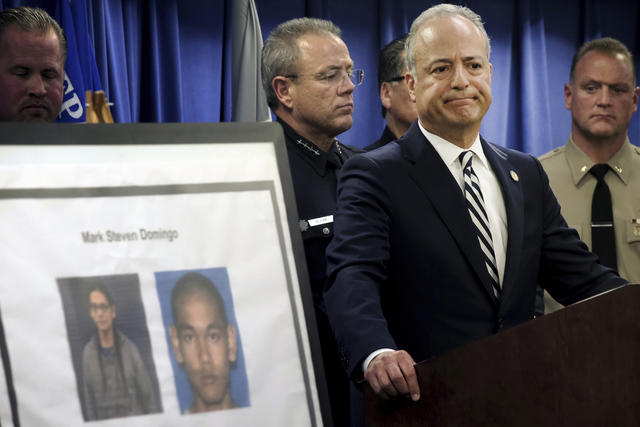 U.S. Attorney Nick Hanna stood next to photos of Mark Domingo during a news conference in Los Angeles on Monday.

Authorities said they thwarted a domestic terror plot by an Army veteran who recently converted to Islam and planned to cause "mass casualties" in attacks across Southern California. The suspect, Mark Domingo, 26, was arrested in Long Beach, where officials said he planned to plant nail-filled pressure cookers in advance of a Nazi rally as retribution for the New Zealand mosque attacks. Asked by a person he believed to be his co-conspirator if he intended to get caught, Domingo replied: "Martyrdom, bro." 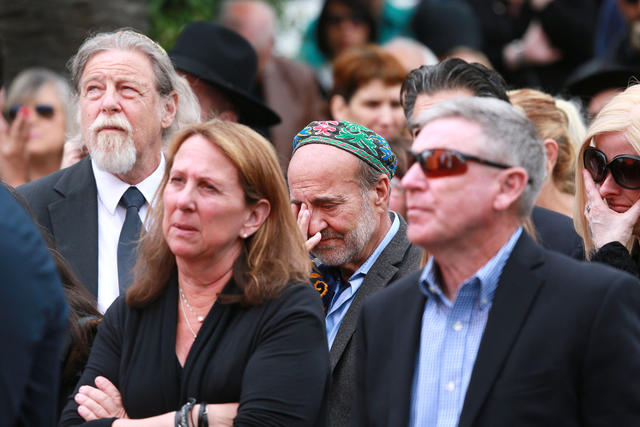 Congregants attended a funeral service for Lori Gilbert-Kaye, who was killed in a shooting at a synagogue in Poway on Monday.

John Earnest, the suspect in the Poway synagogue shooting, was an athlete, musician, and star scholar at Cal State San Marcos who somehow became radicalized over the last two years. His San Diego family issued a remarkable statement calling him "evil." "How our son was attracted to such darkness is a terrifying mystery to us," it said. Daily Beast | KQED

San Diego, gateway to Latin America, is home to at least eight hate groups. Earnest may have acted alone, a local reporter wrote, but "he was in no way a lone wolf." Washington Post

Mayor Eric Garcetti unveiled what he called Los Angeles's own "Green New Deal," including a goal to reduce the amount of driving in America's second-largest city by nearly half in the next three decades. "With flames on our hillsides and floods in our streets," he said, "cities cannot wait another moment to confront the climate crisis with everything we've got." 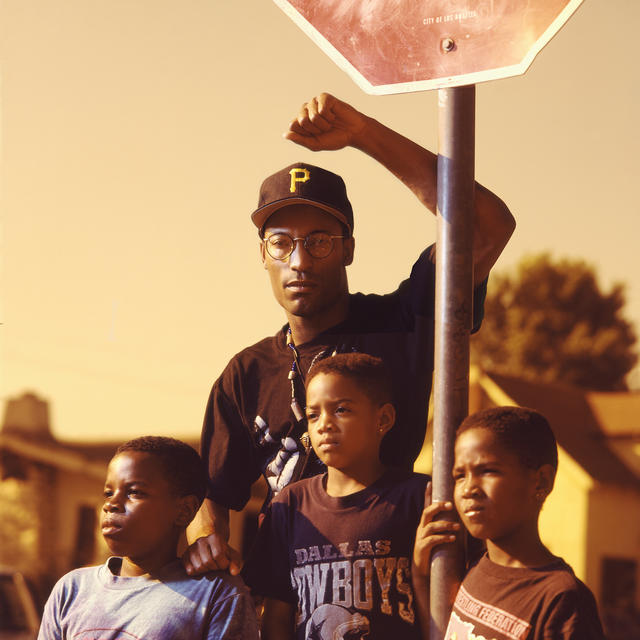 John Singleton died at 51. The trailblazing filmmaker made one of Hollywood's most memorable debuts with "Boyz N the Hood" in 1991. Singleton wrote the inner city coming-of-age story — a "rap album on film," as he called it — during his senior year at USC. It earned him an Oscar nomination for best director, making him the first African American nominee in that category, as well as the youngest. "John didn’t just make his feature film debut in 1991 with 'Boyz n the Hood,'" a director said, "he exploded into Hollywood, our culture and our consciousness." L.A. Times | N.Y. Times 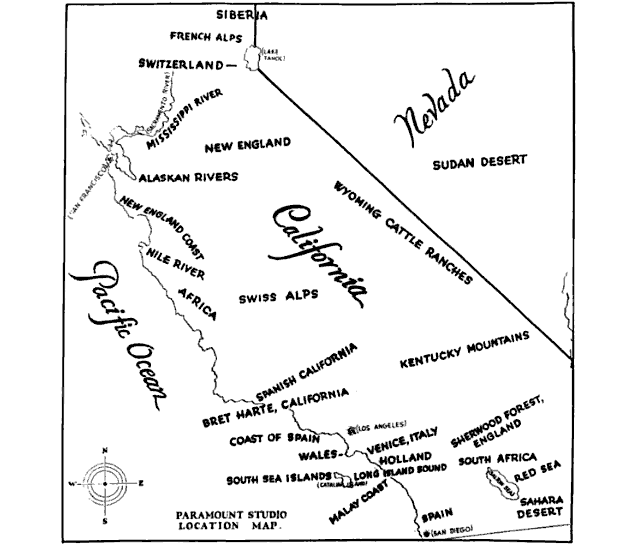 The map was published in "The Motion Picture Industry as a Basis for Bond Financing."

One reason Southern California was so well positioned to become an entertainment capital? The landscapes within a few hundred miles can substitute for pretty much any place on the planet. Here's a great 1927 map by Paramount Studios, pictured above, showing California locations according to their similarity with far-off lands. (And here's an update of the map with pictures included).