Need a last-minute gift? I've got you covered: Give a yearlong subscription to the California Sun. Sign up here.

In a blistering letter to Gov. Gavin Newsom and state lawmakers, a group of California cannabis executives said their industry is on the verge of collapse and threatened a tax revolt unless reforms are made. Marijuana businesses have complained for years about being hobbled by excessive regulation and taxation as a black market thrives. If it becomes a choice between paying taxes or paying workers, the signatories said, "We will not remain on our knees." North Bay Business Journal | Courthouse News Service 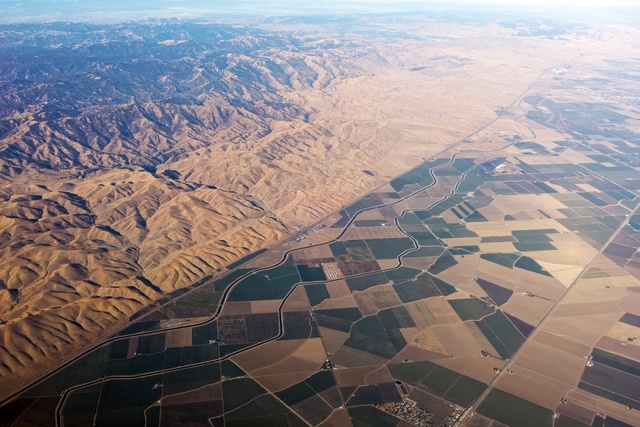 Geologists have called the Central Valley the landscape most altered by human hands in history.

The Fresno writer Mark Arax told the story of how we drained California dry:

Buckle up for another storm. Forecasters said cities up and down California would see heavy rain between Tuesday and Saturday, with up to 4 or 5 inches in Northern California and a little less further south. Several feet of snow could fall in the Sierra, where a winter storm watch was issued. "Mountain travel will likely be significantly impacted," the National Weather Service said. Accuweather | Sacramento Bee 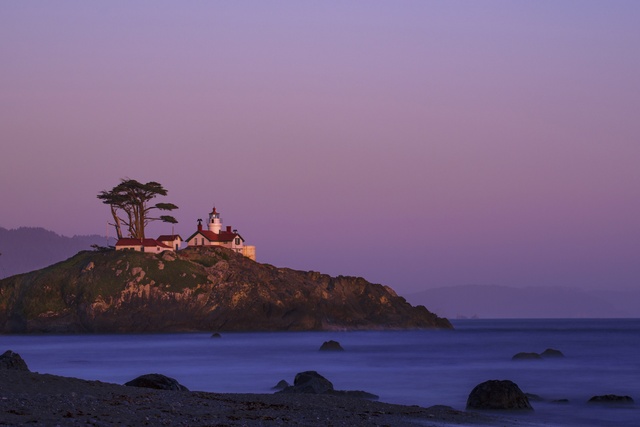 John Bartell has seen California like few others. In the spirit of the legendary Huell Howser, the Sacramento TV reporter has been visiting touristy spots across the state for three years as part of his travel series "Bartell's Backroads." He recently produced a highlight reel called "The ultimate 58 county road trip of California." It's pretty great. ABC10/YouTube (44 mins)

In Richmond in 2019, police dogs injured suspects 13 times. The same year, the police department in New York, a city 80 times more populous, reported six canine bites. Chicago had one. Initially, the Richmond Police Department tried to conceal its dog-bite data. But reporters forced its release in a lawsuit. The records detail how dogs tore off a man's lip, punctured the scalp of an 8-year-old boy, and ripped the arm of a mentally ill man as his mother watched. “Everybody’s going to say he deserves it," she said. "I say he didn’t, and I’m the mother.” Mercury News 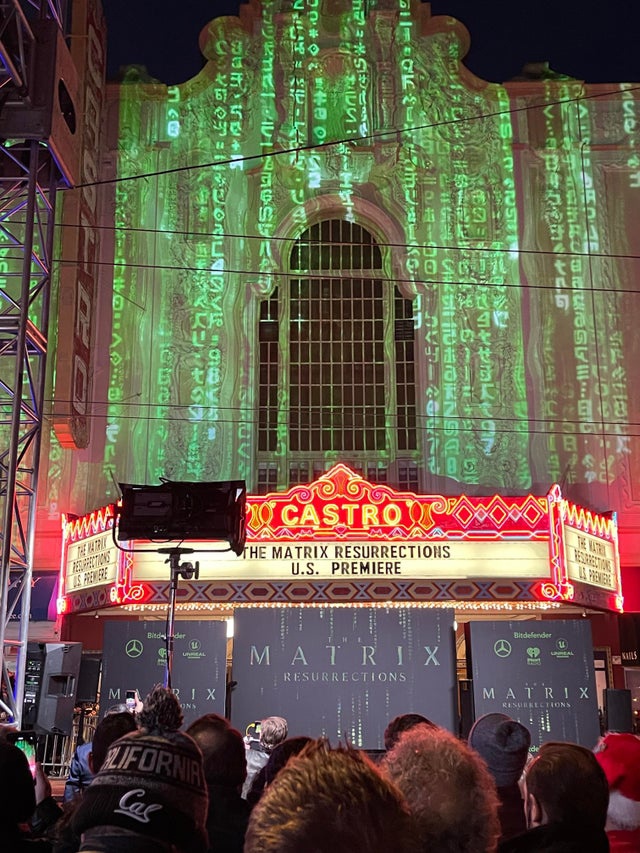 The latest installment in the "Matrix" franchise premiered at San Francisco’s Castro Theater on Saturday — and the city got into it. Coit Tower, City Hall, SFO, and other landmarks were illuminated in green. Fireworks were blasted over the bay. A giant red pill was parked out on front of the Castro Theater. And the coolest part: Raining green code was projected onto theater's facade, above. SFist

A short film highlighted the stories of people living in RVs along the edges of Lake Merced in San Francisco. Many of them have jobs: they teach, clean houses, or drive for Uber. "Sometimes I feel like people judge you just automatically if they see you walk into or out of an RV," said a woman identified as Karen. "Like you're so much beneath them when you're just human like they are." Then she began to cry. The San Franciscan

“I don’t know what we’re gonna do for Christmas now.” The towing of RVs has divided lawmakers in Sacramento. Sacramento Bee | ABC10 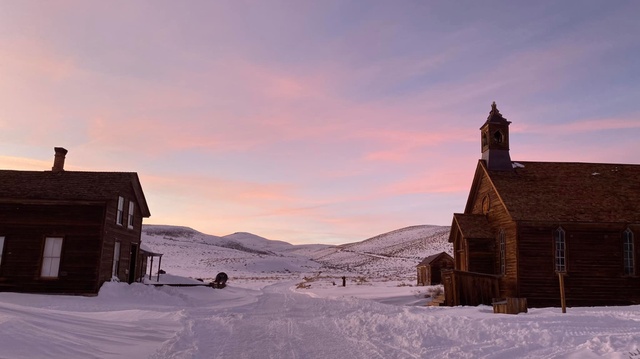 A recent view of Bodie, now buried in snow.

Ever wonder what happens during the winter at Bodie State Historic Park, California's best preserved ghost town in the remote Eastern Sierra? It stays open. While snowfall cuts off road access, you can get there by foot or snowmobile. If you went now, you might meet Hillary Collier, a state park interpreter who's on winter duty. She gave a video tour of the town blanketed in snow on Sunday. Don't worry, she said, she's got plenty of food, propane heaters, and a satellite phone for emergencies. @bodiestatehistoricpark

Cool drone footage from a past winter. 👉 YouTube/ABC10 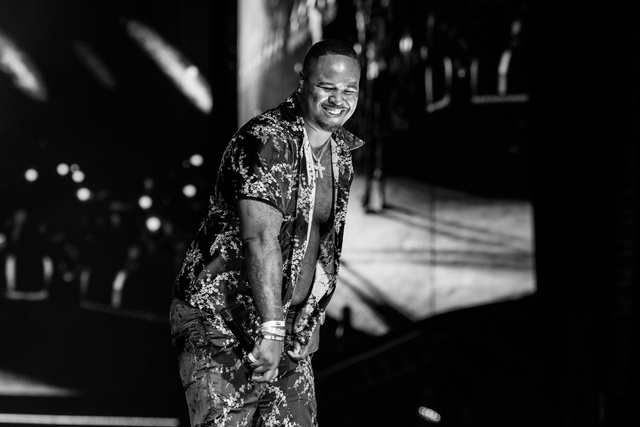 Drakeo the Ruler performed at NOS Events Center in San Bernardino on Dec. 12.

The Los Angeles rapper Drakeo the Ruler was fatally stabbed Saturday night at a Los Angeles music festival where he was scheduled to perform. Reports said a fight broke out behind the main stage at the Once Upon a Time in LA concert, which was expected to feature Snoop Dogg, 50 Cent, and Ice Cube. According to a 2018 profile, Drakeo the Ruler, whose real name was Darrell Caldwell, pioneered a style called “nervous music,” with songs that were cryptic and dark. He was 28. L.A. Times | N.Y. Times

San Diego researchers said samples from the county's main wastewater facility showed an "unprecedented" leap in Covid-19 viral levels. The tests revealed that both the Delta and Omicron variants were driving the increase. “This is the steepest curve in viral load we’ve seen since we began screening wastewater in the summer of 2020, and it’s continuing to get worse faster than ever before,” said Rob Knight, director of the Center for Microbiome Innovation. Times of San Diego | S.D. Union-Tribune 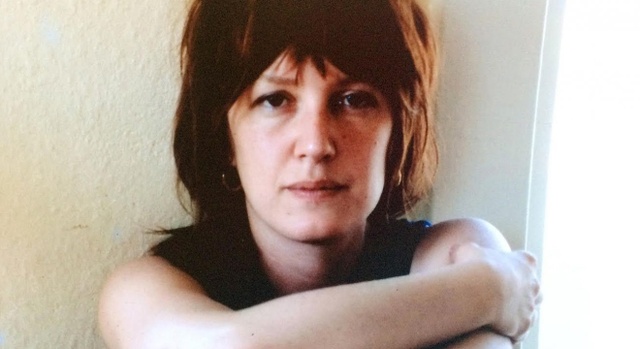 Eve Babitz is enjoying a surge of popularity.

Eve Babitz died. The author became a cult figure to generations of readers for her hedonistic chronicles of Los Angeles in the 1960s and 1970s drawn largely from her own life, which included affairs with Harrison Ford, Steve Martin, Jim Morrison, and Annie Leibovitz, to name a few. “So what’s her writing like?" her biographer wrote in a 2014 Vanity Fair article. "Eve is to prose what Chet Baker, with his light, airy style, lyrical but also rhythmic, detached but also sensuous, is to jazz.” Babitz was 78. Washington Post | N.Y. Times

In 2008, Britney Spears’ father, Jamie, borrowed $40,000 from a small-time Tennessee company called Tri Star. Weeks later, he took control of his daughter's finances and hired Tri Star to manage her business. The conservatorship was intended to protect Britney Spears from financial exploitation. But she said she was forced to work. And the more she did, the more money flowed to her gatekeepers. N.Y. Times

The newsletter will take a break over the holidays, from Dec. 22 through the end of the month.