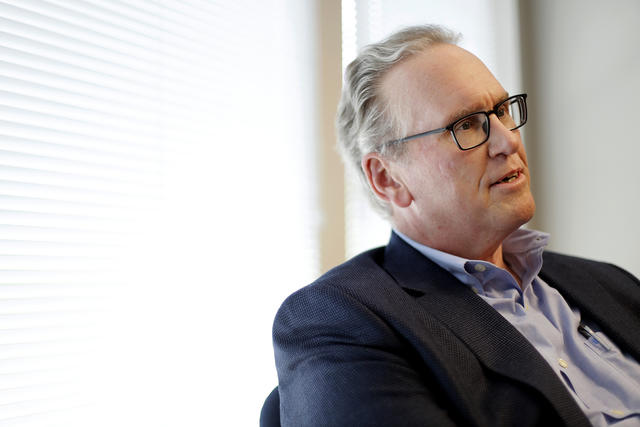 After a six-month investigation, state officials concluded that a PG&E transmission line sparked last year's Camp Fire in Butte County, the deadliest U.S. wildfire in a century. The finding came as Bill Johnson, two weeks into his job as chief of PG&E, made his first appearance before state lawmakers. "I believe in redemption," he said. "I want some redemption for PG&E in the hearts and minds of the customers and the people in this building and elsewhere. Earned redemption." 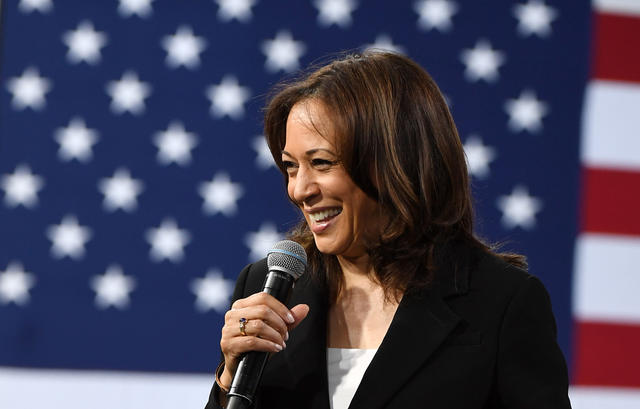 There's been chatter about Sen. Kamala Harris as a possible vice president for Joe Biden. That has her supporters fuming about the sexism of the assumption that she should play second fiddle. "It's infuriating," a Harris confidant said. Harris joked that Biden would make a fine running mate for her: "As vice president, he's proven that he knows how to do the job." Politico

Almost all of the 22 Democratic hopefuls have visited California. Thank the state's moved-up date in the primary schedule. Bloomberg 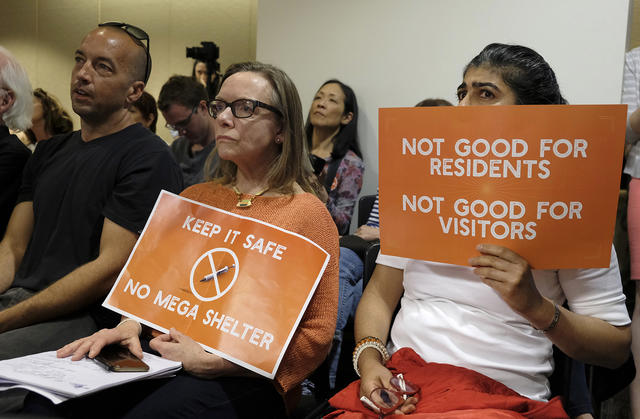 Few laws have shaped development in California like CEQA. The iconic environmental law was created to guard against unbridled growth by requiring inspections and public comment. But critics say it's been abused by the forces of NIMBYism. With the state mired in a housing crisis, lawmakers are pushing bills to loosen CEQA's rules, an effort Gov. Jerry Brown once called "the Lord's work." CALmatters

In San Francisco and Los Angeles, opponents of homeless shelters have grabbed the same weapon of choice: CEQA. L.A. Times

Winter storm warnings were in effect across the northern Sierra Nevada as an atmospheric river that the National Weather Service called "unseasonably potent" rolled into the state. Forecasts called for up to 3 feet of snow at higher elevations through Friday. A number of cities were expected to double or triple their normal precipitation for May in the span of a day or two. 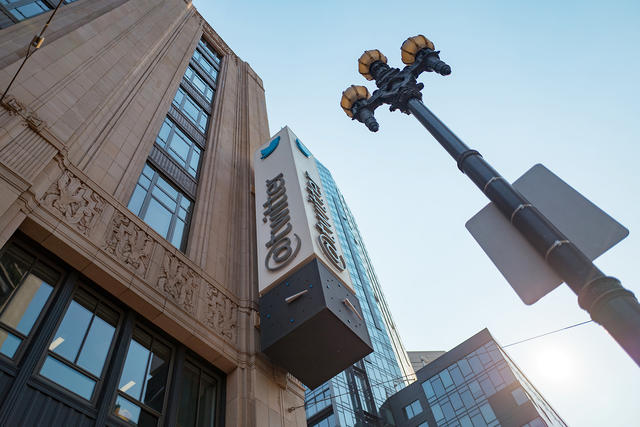 In 2011, San Francisco unveiled the controversial "Twitter tax break," an incentive to the social media giant and other companies to move into a blighted section of the city. The idea: Creative tech startups would spark a revival by bringing jobs and investment to the area.

With the tax break now about to expire, the S.F. Chronicle published a two-part series on how the area had changed. It opened with the story of a bike shop owner arriving to work one Monday in March. By the end of the morning, a body was removed from a nearby alley, a screaming woman smashed bottles on the sidewalk, and a cyclist was hit by a car. "I just thought: 'I've got to get out of here. I've got to get my employees out of here. This is not right, not normal.'"

There was no physical evidence tying Lionel Rubalcava to a 2002 drive-by in San Jose. He had no link to the victim. And an alibi witness put him nowhere near the crime. Yet he spent 17 years in prison based on eyewitness testimony that prosecutors now acknowledge was unreliable. In a courtroom on Wednesday, a judge finally uttered the words, "It is with pleasure that I dismiss these charges." Rubalcava's family erupted with shouts of joy. There was no call for order. 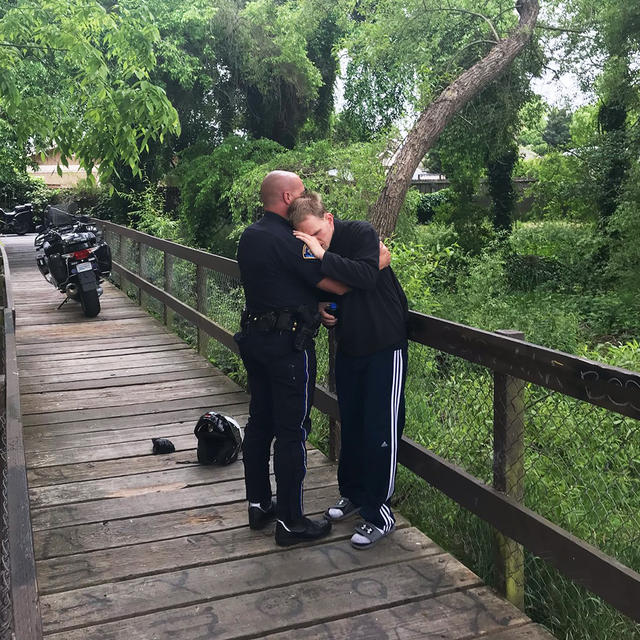 Lance Grumley, a Sonoma County man with autism, went missing last week. His mother called the police, and a search was launched. Then an officer spotted Grumley — "huddled and scared-looking" — along a path. "I want to see my mom," Grumley said. The officer removed his helmet and hugged him, a moment captured in the picture above. 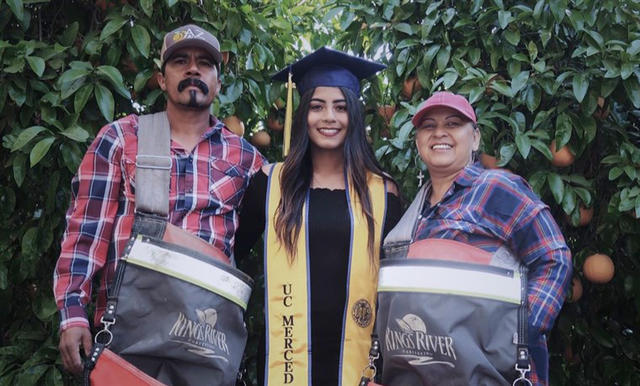 Anna Ocegueda with her parents.

On Sunday, Anna Ocegueda will collect her diploma from U.C. Merced, becoming the first person in her family to graduate from a four-year university. She wanted to pay tribute to her parents, who entered to country illegally more than 20 years ago and picked fruit year-round to support their kids. So Ocegueda posted a picture to Twitter showing her in her graduation gown and them in their work clothes. The caption: "because of you, and for you." 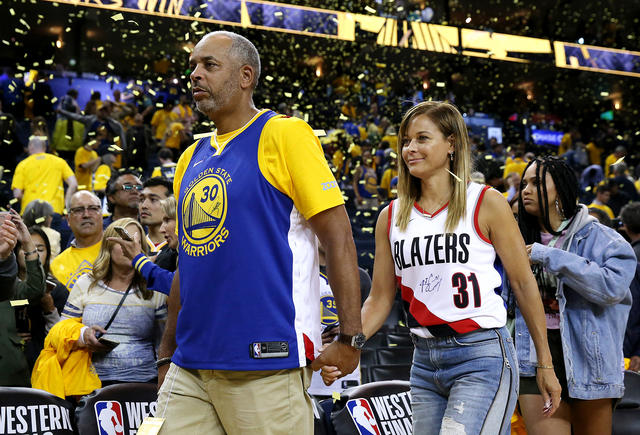 Dell Curry and Sonya Curry attended Game 1 of the Western Conference finals in Oakland on Tuesday.

For the first time ever, brothers — Stephen and Seth Curry — are facing each other in an N.B.A. conference final. That makes it complicated for their parents. After the Warriors' Stephen Curry sank a 3-pointer against the Portland Trailblazers on Tuesday, he directed a mischievous glance at his parents in the stands. "I saw her up there cheering," he said later. "I usually look up there, but it caught me off guard because I saw her Blazers jersey. She obviously didn't know what I was saying, but I was yelling, ‘Who you with?’ after that shot."

Georgetown University said it would expel Adam Semprevivo after his father, a Los Angeles executive, admitted to paying a $400,000 bribe to get him a spot at the elite institution. Now the younger Semprevivo is suing the university. He says he knew nothing of the scheme, paid $200,000 for three years of classes, and would lose all of his earned credits. 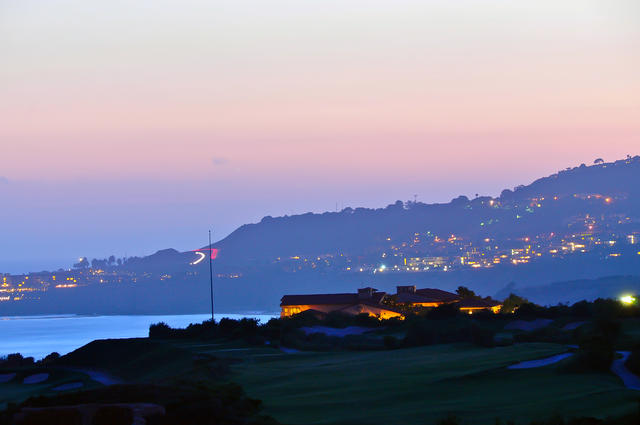 The cliffside community of Palos Verdes can feel isolated from the rest of Los Angeles.

A pair of Palos Verdes High School students smiled broadly as they held a "promposal" poster that included bolded letters spelling out the N-word. The photo quickly spread on social media and led the school's principal to vow "severe consequences." Students and parents are saying the incident highlights the normalization of hate speech among young people in affluent, predominantly white communities like Palos Verdes. "PV is a disconnected bubble," one student said.

An irate mother, Christian Tinsley, marched into her daughter's middle-school classroom in Laguna Niguel and warned the students to stop bullying her kid. "If you all look at her the wrong way, if you breathe the wrong way, send your moms to me," she said, threatening a beat down. She also handed out "Free Ass Kicking" tickets. Tinsley, who was subsequently banned from campus, later explained that her daughter had been sexually harassed. 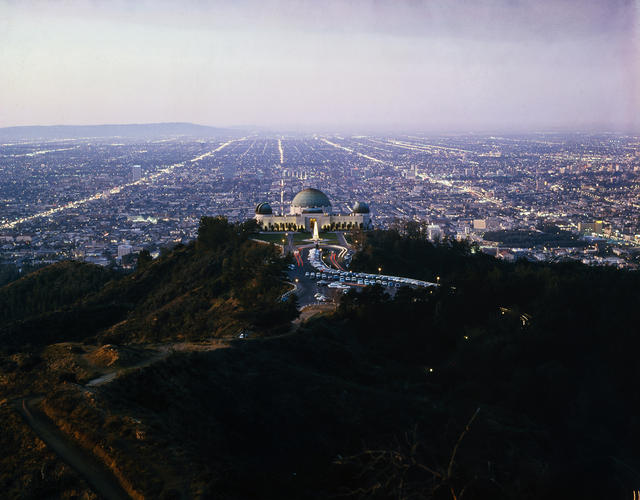 A view of Griffith Observatory in 1964.

Opened on this week in 1935, Griffith Observatory is probably the most recognizable building in Los Angeles. It was built with the bequest of Griffith J. Griffith, a murderous misanthrope who nonetheless harbored a desire to share the wonders of the cosmos. "Man's sense of values ought to be revised," he once said. "If all mankind could look through that telescope, it would revolutionize the world."

The public institution is free to visitors who can peer into the Milky Way or attend science programs. If that weren't enough, its perch on the southern slope of Mount Hollywood offers one of the most glorious views of Los Angeles. Curbed has the story of the observatory's triumphant opening. Plus: PC Magazine lists seven cool things to see there. 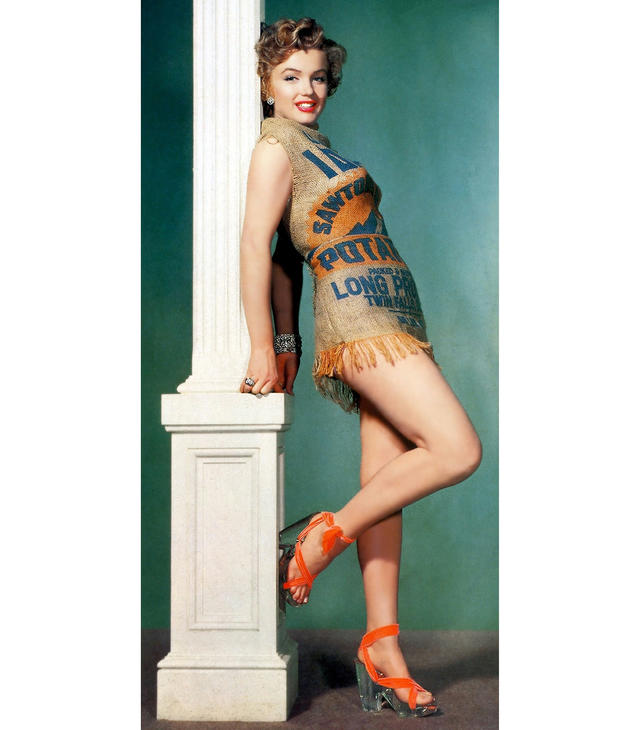 Marilyn Monroe, blonde bombshell and Artichoke Queen of Castroville, once did a photo shoot in potato sack dress. According to Hollywood folklore, she was attending a party at the Beverly Hills Hotel in 1951 when a female newspaper columnist sneered at her low-cut red dress, calling it "vulgar" and saying she'd be better suited to a potato sack. Monroe, who was known for her sense of humor, responded with the photo above.

Listen and subscribe to the California Sun Podcast, conversations with the Golden State's most fascinating personalities. Coming up tomorrow: A chat with celebrity chef Roy Choi.