California voters upheld the death penalty at the ballot box in 2016, a fact highlighted by critics of Gov. Gavin Newsom's decision to halt capital punishment. But a poll suggests public opinion may be shifting to Newsom's side. It found that 62 percent of Californians now favor life imprisonment over the death penalty for murderers. Sacramento Bee | Mercury News 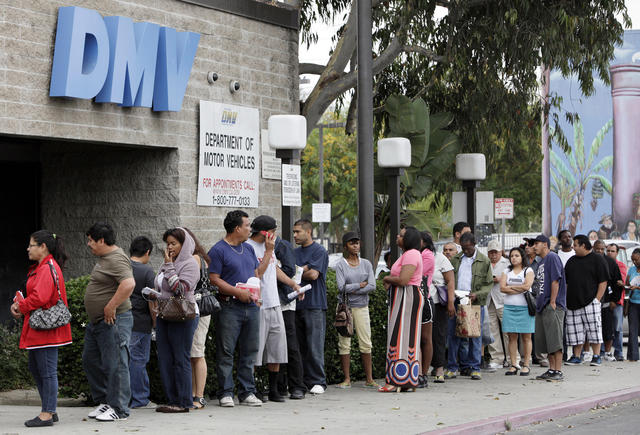 Why have lines been agonizingly long at the California DMV? Auditors cited a "reactive culture" at the agency and operations that haven't been updated in decades. A couple examples: the computer system relies on a programming language from the 1950s, and local DMV offices are required to file nearly 200 reports a month.

The 2026 California governor's race is already shaping up — and so far it's an all-women contest. At a forum this week, Lt. Gov. Eleni Kounalakis, State Treasurer Fiona Ma, and California Controller Betty T. Yee all said they would run for the state's top office. California has never had a female governor. 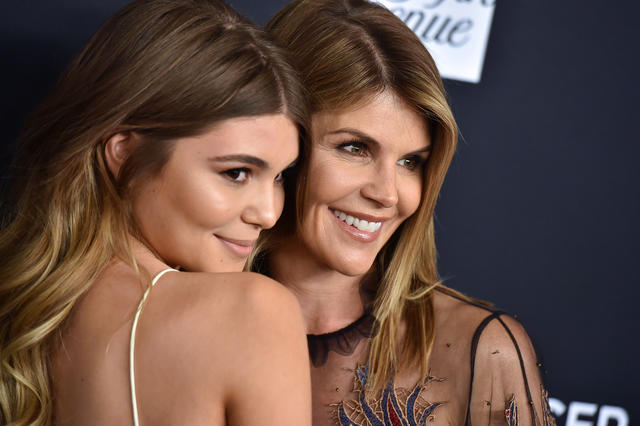 "Mostly my parents wanted me to go because both of them didn't go to college." That was Olivia Jade Giannulli, the 19-year-old daughter of actress Lori Loughlin and designer Mossimo Giannulli, talking about her decision to go to USC.

A columnist argued that the parents accused of cheating their kids into college did so to serve their own self-interests. "They did not wind up raising enviable, academically extraordinary children, but they've fudged the results so they can drop 'U.S.C.' in conversations instead of 'A.S.U.,'" she wrote. N.Y. Times Magazine 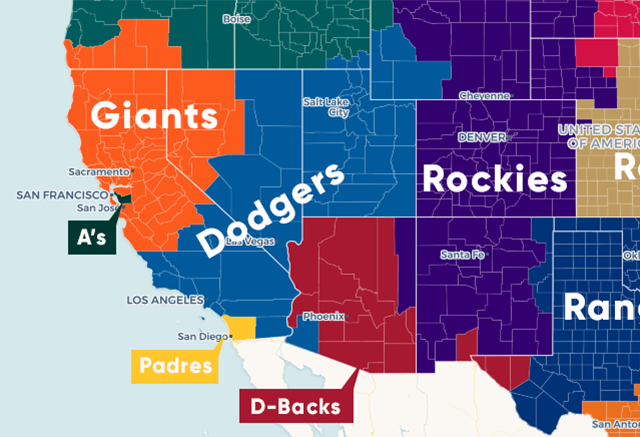 A ticketing site determined the most popular baseball teams in every county by analyzing shoppers' behavior. California has five Major League Baseball teams, but just one — the Giants — dominated the fandom race, capturing 45 out of 58 counties. Most glaring: the Angels earned no love as even Orange County favored the Dodgers. The A's didn't fare much better. 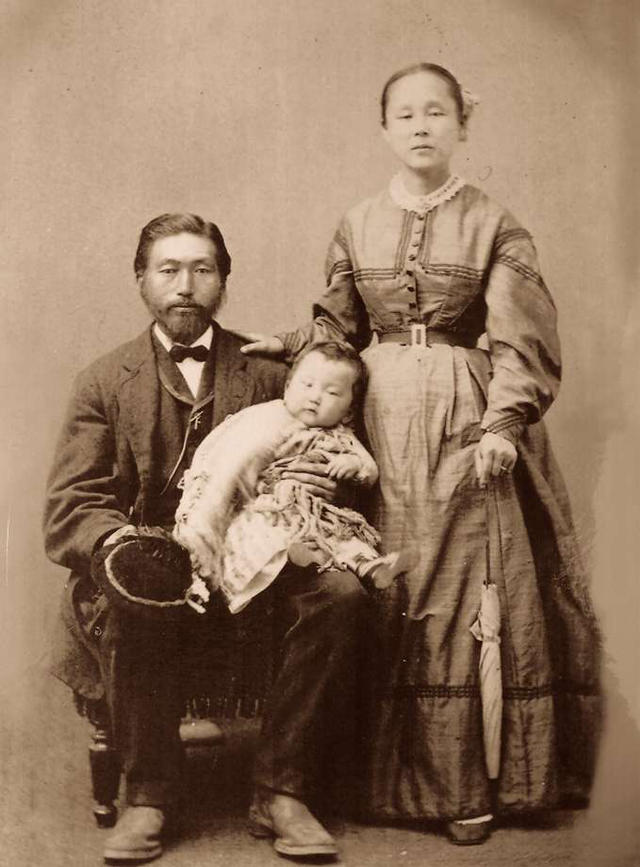 It was on this week in 1869 that America's first Japanese settlers landed in San Francisco. In flight from an uprising against Japan's shogun, 22 refugees established the Wakamatsu settlement in the Northern Sierra foothills, where they cultivated tea and silk. Local newspapers reported with fascination on the immigrants' dignified character.

The Wakamatsu colony, however, collapsed within two years as drought and mining pollutants doomed its crops. Some members returned to Japan and others dispersed within California. "Most Japanese believe [the colony] was the Plymouth Rock of Japanese immigration," a historian told the S.F. Chronicle. "It really opened the door to a much larger influx from Japan."

Here's a fascinating account of the Wakamatsu settlement at Rafu Shimpo, and a collection of old photos of its members at the El Dorado Arts Council. 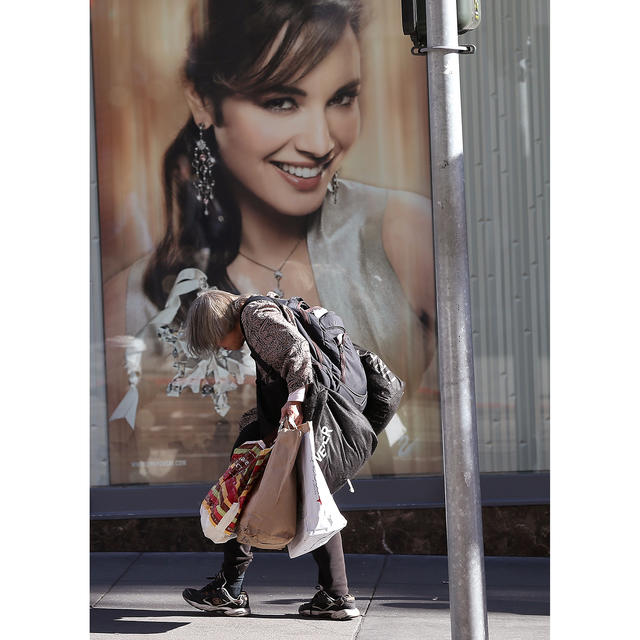 San Francisco wants to build a shelter on an Embarcadero parking lot to help address the city's stubborn homeless crisis — so nearby residents have raised more than $40,000 for a legal fight to stop it. Supporters of the project expressed frustration. "I'm tired of people hating the sight of homelessness more than they hate the fact that people are actually homeless," a housing advocate said.

San Jose is expanding an anti-homelessness program that embraces the idea of early intervention. It provides money to vulnerable families before they slip into homelessness, which can lead to cascading hardships. Without prevention the city risked "running in place," Mayor Sam Liccardo said. "Our economy is pushing so many people out the doors," he added. 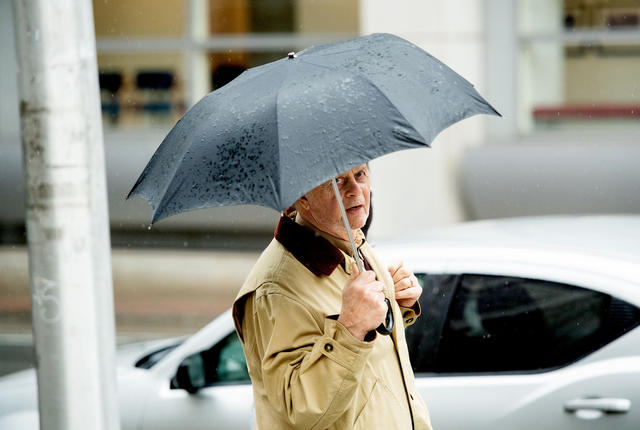 A federal jury ordered Monsanto to pay $80 million to a Sonoma County man whose cancer was found to be linked to the company's weedkiller. The plaintiff, Edwin Hardeman, used Roundup to control weeds and poison oak on his property for 26 years. Monsanto, which denies that Roundup can cause cancer, plans to appeal. 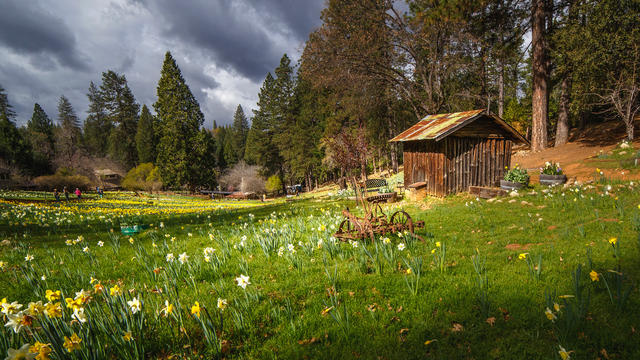 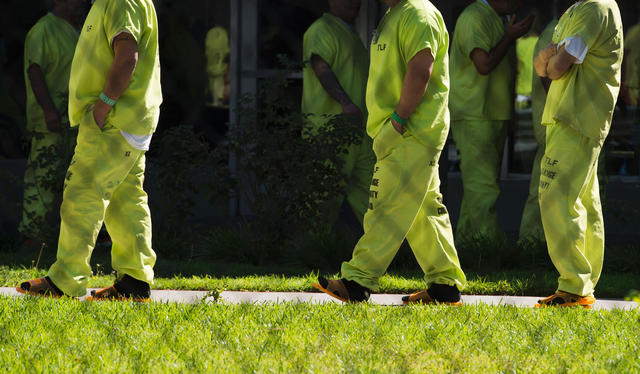 The Orange County Sheriff's Department is ending its contract to house immigration detainees for federal authorities. The move was necessary to bolster services for inmates with mental health issues and drug addiction, a spokeswoman said. "This is not in response to the political rhetoric that is out there," she added. "This is absolutely a business decision." O.C. Register | A.P.

An L.A. Times investigation found that a wealthy Beverly Hills couple made millions through self-dealing at their charter schools — while contributing generously to officials responsible for regulating the schools. "How the Parkers have stayed in business, surviving years of allegations of financial and academic wrongdoing, illustrates glaring flaws in the way California oversees its growing number of charter schools," the Times wrote. 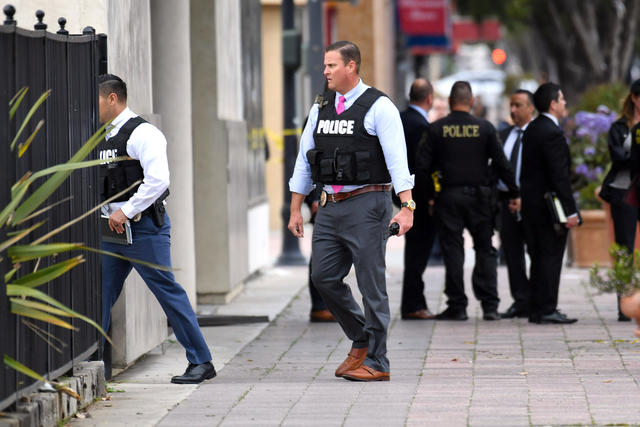 Two Inglewood police officers were shot after responding to reports of a man with a sword entering the Church of Scientology of Inglewood. The suspect was fatally shot. Details were murky. The authorities didn't identify the suspect, and they provided no details about what he was doing or whether he had a gun. 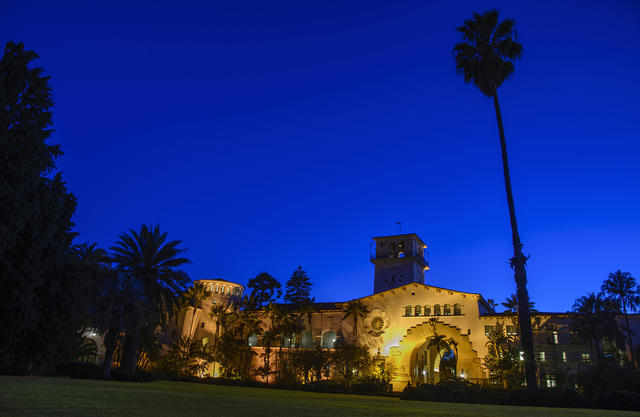 If you have a date with the judge, there are few venues more enchanting than the Santa Barbara County Courthouse. Completed in 1929 and filling an entire city block, it was hailed by architect Charles Willard Moore as the "grandest Spanish Colonial Revival structure ever built." The courthouse was included in a photo tour of Santa Barbara's prettiest spots by USA Today. 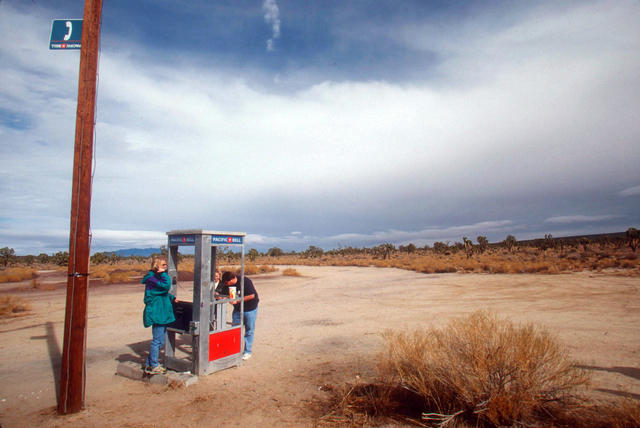 Daniels later created a webpage for the phone booth, including its number (760-733-9969), which got widespread attention. Suddenly, travelers were making pilgrimages into the desert to answer the line and chat with strangers, who called constantly. The booth's celebrity, however, spelled its undoing. The National Park Service deemed the phone pilgrims a nuisance and removed the booth in 2000. Years later, someone acquired the old number and set it up as a conference line. You can still dial in and find people waiting on the other end.

Listen and subscribe to the California Sun Podcast, conversations with the Golden State's most fascinating personalities. Coming up tomorrow: S.F. Chronicle Editor in Chief Audrey Cooper.