Teachers unions and charter advocates reached a deal on legislation that beefs up public school districts' oversight of charter schools. California ties education funding to enrollment. As a result, the state's fast-growing charters have been pitted against traditional public schools in a competition for students. Gov. Gavin Newsom said the new agreement "ensures that the fiscal and community impacts of charter schools on school districts are carefully considered." A.P. | S.F. Chronicle 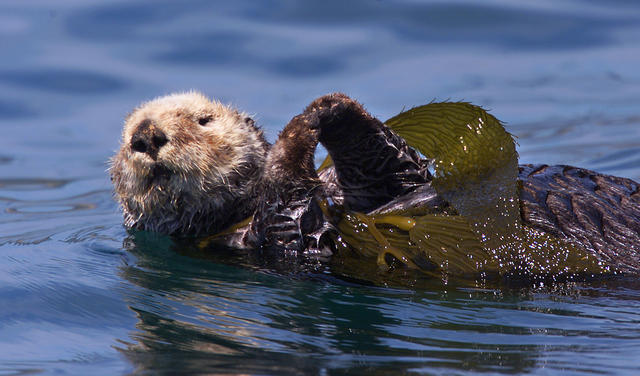 California's cutest sea mammals are being plagued by a deadly parasite.

Here's another reason to keep your cat indoors. The Toxoplasma parasite contributes to the death of 8 percent of California sea otters that are found dead. Researchers have long suspected they were catching it from house cats that defecate outside. Now a new study has provided firm evidence. N.Y. Times | Inverse 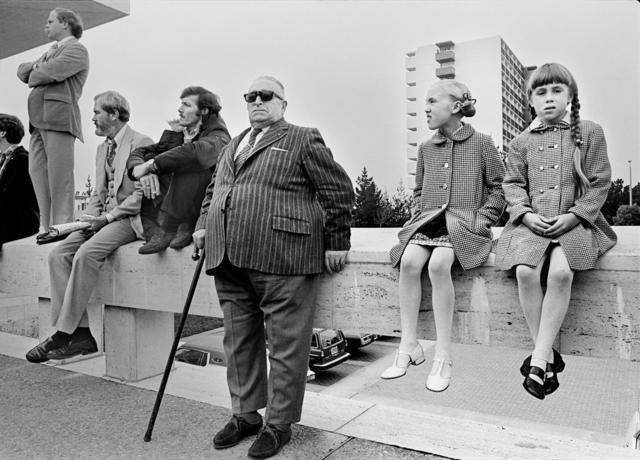 “Onlookers at the George Moscone funeral, 1978."

As a young street photographer in 1970s Los Angeles, Michael Jang sneaked into lavish Beverly Hills parties. Later he relocated to San Fransciso, where he went to punk shows and wandered the city streets and subcultures. Now a rediscovered collection of his work is being shown in San Francisco. The images are fantastic. New Yorker 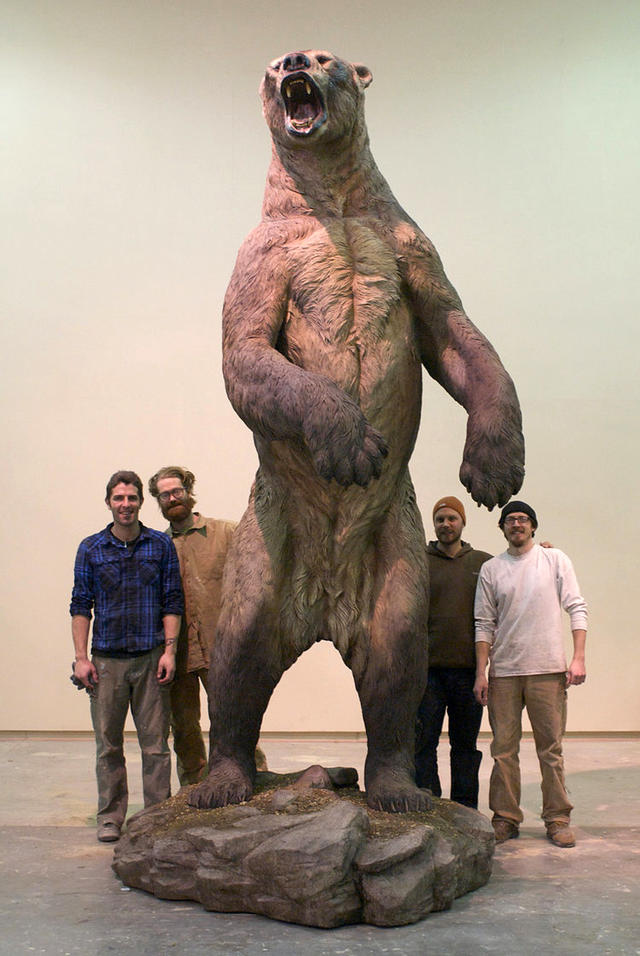 A model of the short-faced bear suggests the animal was not to be trifled with.

Today I learned: The baddest bear of prehistoric North America weighed a ton, towered 12 feet standing up, and roamed abundantly in California. Before dying out about 12,000 years ago, the giant short-faced bear was among the largest land carnivores that ever lived. How the animal got its dinner — by scavenging, hunting, plant-eating, or some combination — has been a matter of debate. But one can imagine the terror inspired in those who crossed its path, including humans. National Geographic

Donald Trump is making the first trip of his presidency to the Bay Area on Sept. 17. The location is secret, with tickets starting at $1,000. Republican operative Harmeet Dhillon said Trump would have no problem drawing a crowd from the deeply blue region. "There are millions of Californians who support him," she said. He also has stops planned in Beverly Hills and San Diego. Politico 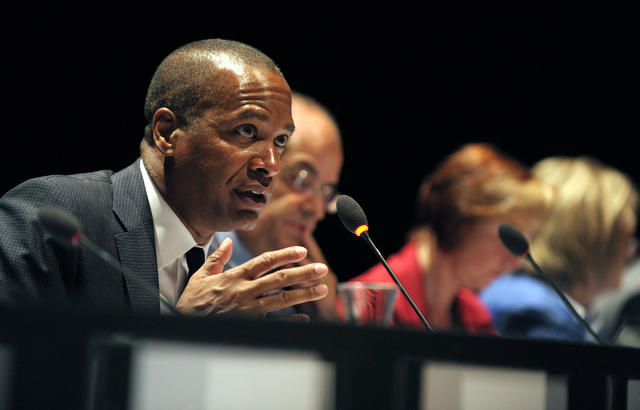 David Drummond, Alphabet's chief legal officer, spoke during a meeting in Paris in 2014.

A former Google employee, Jennifer Blakely, published a searing account of how she was cast aside after having an extramarital affair with the company's top lawyer, David Drummond. Blakely portrayed Drummond as a serial philanderer who abandoned her and the son they had together. Tech journalists reacted to the story with astonishment on Twitter: "shocking," "brave," "my god." Medium

"On this spot, May 12th, 2014, David Kravitz finally thought of a witty rejoinder after that dreadful dinner party a week earlier. Mr. Kravitz had wished to say at the time, 'Some suffer in silence, but others make everyone suffer each time they open their mouth' to that loudmouthed Mrs. Pearlman."

A mystery hero has been going around Berkeley affixing metal medallions on the sidewalks with whimsical location information. Berkeleyside 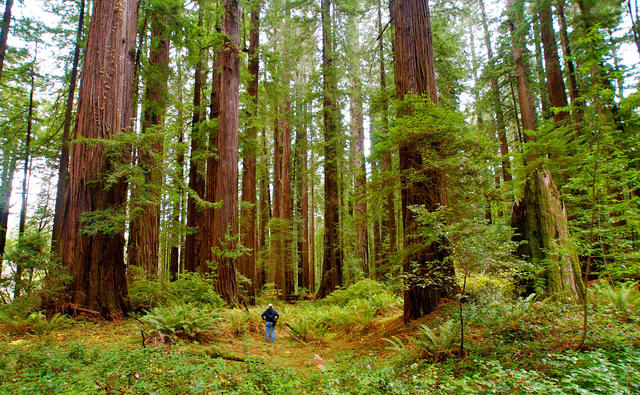 Here's Grizzly Creek Redwoods State Park, home to the cathedral-like Cheatham Grove. A nearby resident called it "the finest redwood grove in the world. Nobody ever goes there." Also awesome: The forest provided a backdrop for the speeder bike chase scene in Return of the Jedi. Star Wars fans still make pilgrimages there. Parks.ca.gov | Redwoodhikes.com

Ring, the Santa Monica doorbell-camera company, has quietly forged partnerships with more than 400 police forces across the U.S., granting them potential access to homeowners' privately recorded surveillance video. The company has essentially created "a wholly new surveillance network, without the kind of scrutiny that would happen if it was coming from the police or government," a law professor said. Washington Post 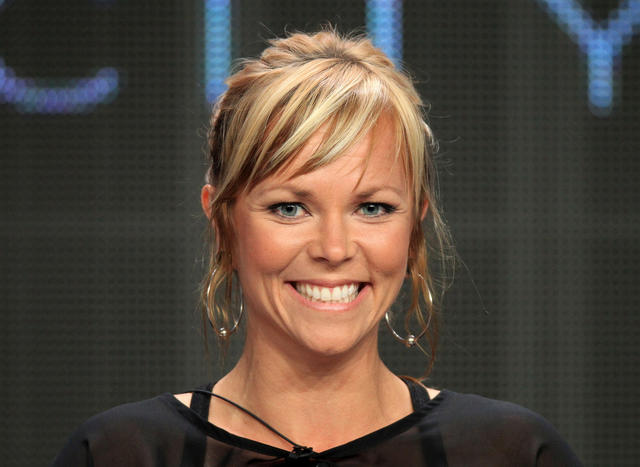 Jessi Combs, a professional racer from Long Beach, died while trying to break her own world land speed record in the Oregon desert. She was 39. Combs became known as "the fastest woman on four wheels" after driving a jet-powered car at 398 mph. In an Instagram post on Saturday, Combs shared a photo of herself walking toward a jet car with a caption that read in part, "People say I'm crazy. I say thank you." Jalopnik | Washington Post

A year after Los Angeles set rules regulating electric scooters, a City Council member told Curbed he was "even more certain" that the scooters have no place in Los Angeles. "I just don't think there's a safe place to ride," he said. Creating safer street infrastructure was unlikely, he added. "We already built everything for cars." Curbed Los Angeles 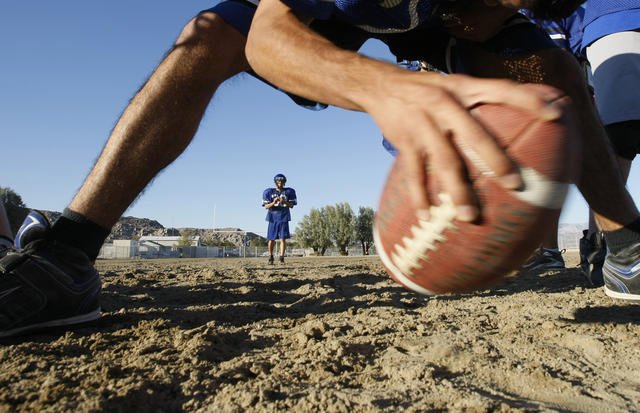 Tronans like to boast that no other high school in the U.S. plays on dirt.

"If you Google the most bleak places in America, Trona makes the list."

In Trona, a dusty place at the edge of Death Valley, the high school football team plays on a field of dirt and rock — commonly in triple-digit heat. "It's all about being tough," the coach of the Sandmen said. L.A. Times 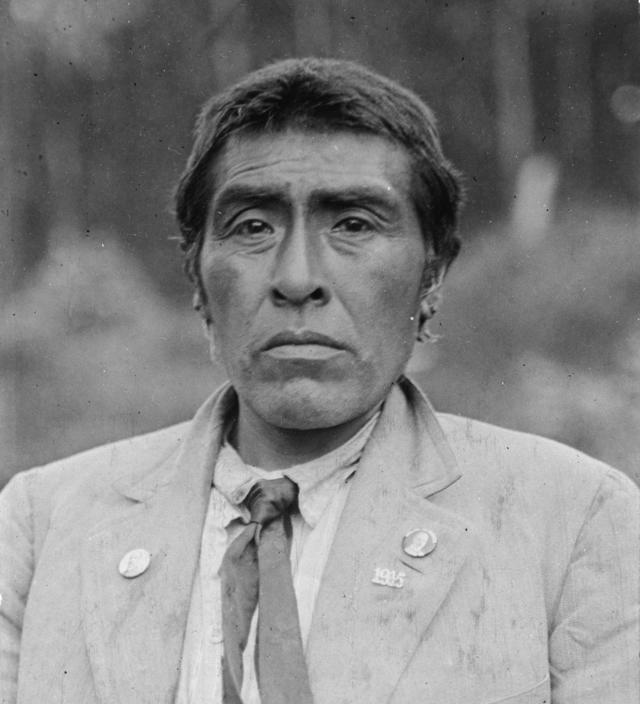 It was on this day in 1911 that a Native American man, malnourished and terrified, emerged from the Sierra foothills near Oroville. Believed to be the last living member of the Yahi tribe, he was called Ishi — but that wasn't his real name. According to Yahi culture, it was taboo to speak one's own name, and he never did. Ishi, meaning "man," was offered as a substitute by an anthropologist.

It was perhaps poetic, historian Gary Kamiya wrote, that the last surviving practitioner of California's primordial existence was known simply as "man." SFGate.com