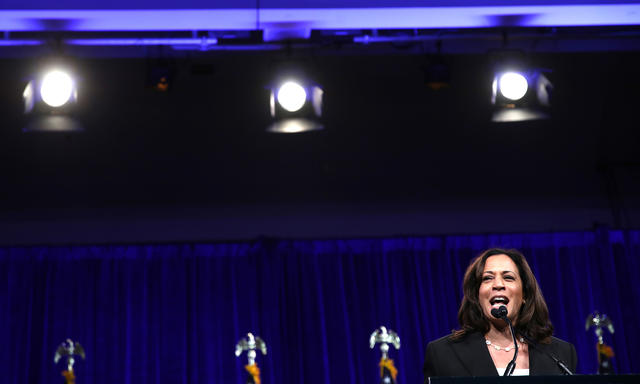 Sen. Kamala Harris has fallen behind the lead group.

The top tier of the Democratic presidential primary has narrowed to three candidates — and Sen. Kamala Harris of California isn't among them. Heading into the fall only Joe Biden, Elizabeth Warren, and Bernie Sanders are polling above single digits. "It's too late in the game to keep saying it's too early," one analyst said. Politico

A landmark bill moving toward passage in Sacramento would force employers to treat gig workers as employees. But Assembly Bill 5 appears to pose an unintended consequence, the Sacramento Bee editorial board argued: It could put local newspapers out of business. That's because newspaper carriers would have to be treated as employees rather than independent contractors. "AB 5 would make newspaper delivery economically impossible," the board wrote. Sacramento Bee 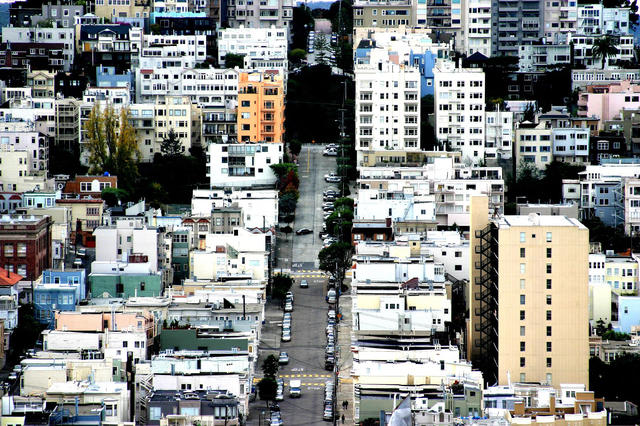 San Francisco, home to some of the world's highest rents.

"The rent is simply too high."

California appears headed for statewide rent control. Millions of Californians would receive new protections against large rent increases under a deal reached between Gov. Gavin Newsom and apartment owners and developers. It would cap annual rent increases at 5 percent plus inflation for the next decade, a level lower than lawmakers had previously negotiated. Critics said the deal would not incentivize new building of sorely needed rental housing. A.P. | S.F. Chronicle

California is struggling to get food stamps to the poor. In 2016, the last year for which national data is available, just 72 percent of eligible residents were enrolled, the fifth-lowest rate in the nation. That meant about $1.8 billion in federal funding was left on the table. Among the reasons cited: An often onerous application process. CALmatters 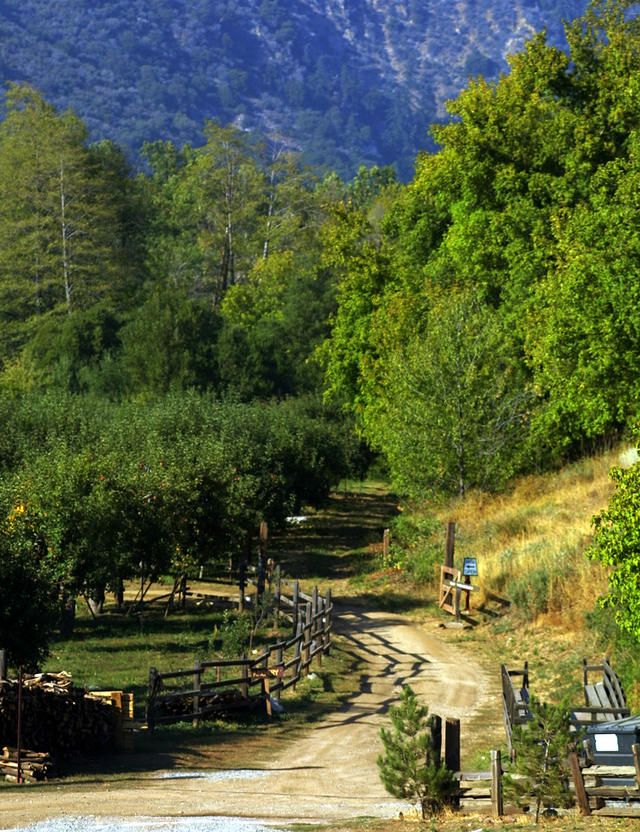 The apple orchards in Oak Glen are ready and ripe for picking.

Fall is here. That means apple-picking season. In the foothills of the San Bernardino Mountains is the quaint village of Oak Glen, home to acre after acre of u-pick apple farms. Also on offer: Petting zoos, wagon rides, and hard cider. KCET | Time Out

One orchard in Paradise is letting people pick its apples for free. Why? Its equipment burned in the Camp Fire. Enterprise-Record 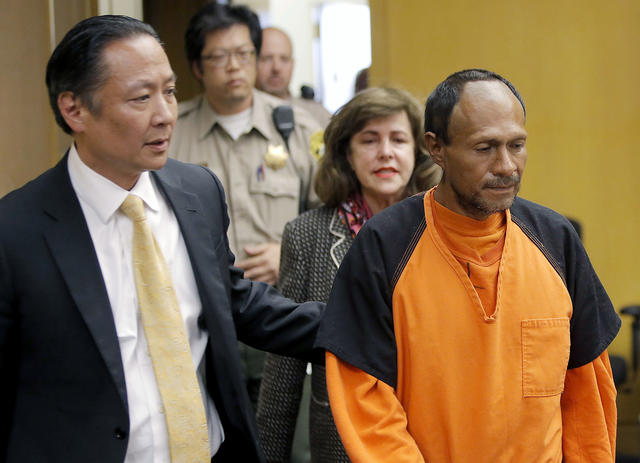 Jose Ines Garcia Zarate at the Hall of Justice in San Francisco in 2015.

Jose Inez Garcia-Zarate, the unauthorized immigrant who fatally shot Kate Steinle at a San Francisco pier in 2015, is officially not guilty of any crimes after an appeals court threw out his sole conviction, a gun charge. The case of Garcia-Zarate, who had been deported five times, became a talking point in Donald Trump’s 2016 presidential campaign. Garcia-Zarate said he accidentally fired the gun that sent a bullet ricocheting off a walkway and into Steinle's back. A.P. | NPR

A conservative watchdog group sued Santa Clara County over its sanctuary policy. The move follows the stabbing death of Bambi Larson, who police say was killed by a man in the country illegally. Mercury News 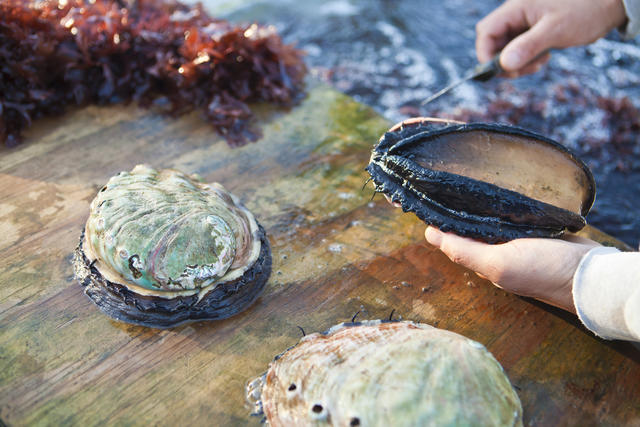 A worker inspected abalone in Goleta.

Northern California's red abalone numbers are crashing, and scientists are linking the loss to warming waters. A marine heat wave, a starfish die-off, and an explosion in purple sea urchins conspired to decimate kelp forests off the coast. Now the abalone, a sweet delicacy, is at risk of permanently losing its food source. National Geographic

"I think poverty is immoral, I think it is antiquated and I think it shouldn't exist."

Stockton, once known as the foreclosure capital of the country, is giving 125 low-income residents $500 a month as an experiment, no strings attached. A team of researchers is interested less in finances than happiness. Jovan Bravo, a father of three who was maintaining a grueling work schedule, said the money freed him up to spend more time with his kids. "It's made a huge difference." A.P. 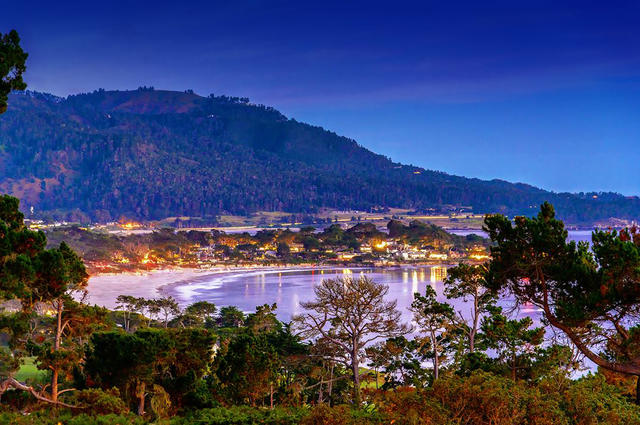 The prettiest town in California is Carmel-by-the-Sea. That's according to Architectural Digest, which cited Carmel's white sand beaches, lush gardens, and fairy-tale-like cottages in a ranking of the most picturesque towns in every U.S. state. Architectural Digest

Fun fact: Carmel's founders rejected the practice of home mail delivery for fear that the town would become "citified." To this day, residents get their mail at the post office. Washington Post 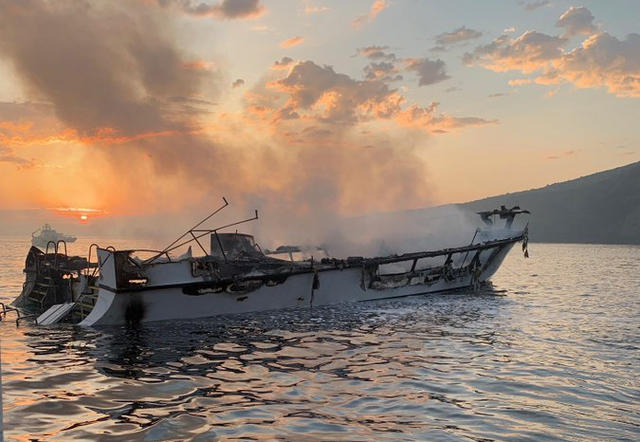 The smoldering hulk of the Conception after it was engulfed by fire.

Thirty-four people were feared dead after a middle-of-the-night fire swept through a boat carrying scuba divers near Santa Cruz Island off the Southern California coast. Officials said 25 bodies had been found, with nine people still missing. Five of six crew members on the 75-foot vessel, the Conception, escaped by jumping into an inflatable boat. "We should all be prepared to move into the worst outcome," Coast Guard Capt. Monica Rochester said. A.P. | L.A. Times 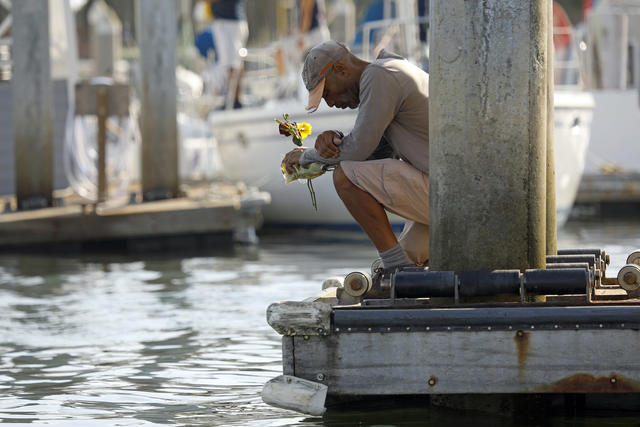 James Miranda knelt in prayer for the victims of the boat fire at Santa Barbara Harbor on Monday.

More from the boat fire:

Authorities in San Clemente cleared a makeshift homeless campground for cleaning, then let only those who could prove a tie to the community return. Gregory Naylor, a former chef, said he was locked out. "This is a total collapse of our system," he said, pointing to multimillion-dollar homes across the street. "How can they say we don't live here?" O.C. Register 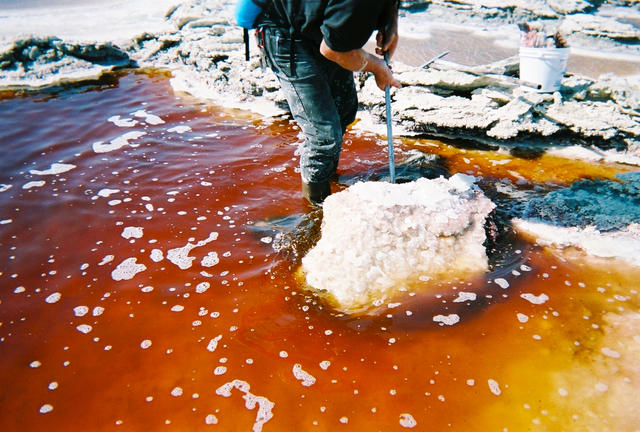 There's an annual festival at a dry lake bed in the Southern California desert where you can scoop up bucketloads of spellbinding pink and green crystals. The N.Y. Times went to see the gem and mineral collecting extravaganza that draws hundreds of gem dealers, retirees, and school children, pickaxes in hand, to Searles Lake near Trona. The pictures are fantastic. N.Y. Times 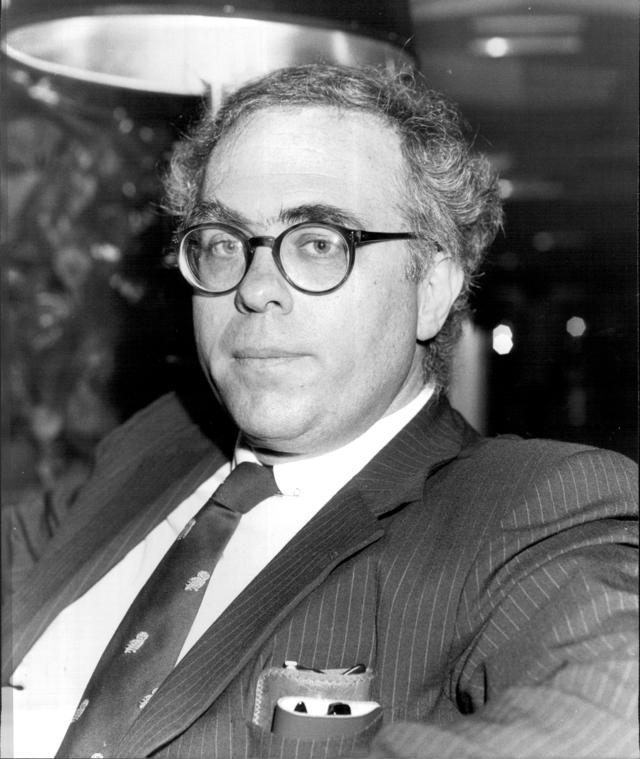 Kevin Starr was born in San Francisco on this day in 1940. The incomparable California historian likened writing to breathing, publishing by his own estimate more than 1.5 million words in books and articles. And he did so with a cinematic flair, creating novelistic works on the myth and reality of California.

Before Starr's death in 2017, historian William Deverell called him "nothing short of the John Muir of our times." He explained: "Both men sought the essence of California: Muir in his lonely Yosemite sojourn, Starr among Californians themselves."

Here are a couple collections of Starr's most incisive quotes, like this one: "There has always been something slightly bipolar about California. It was either utopia or dystopia, a dream or a nightmare, a hope or a broken promise — and too infrequently anything in between." N.Y. Times | L.A. Times