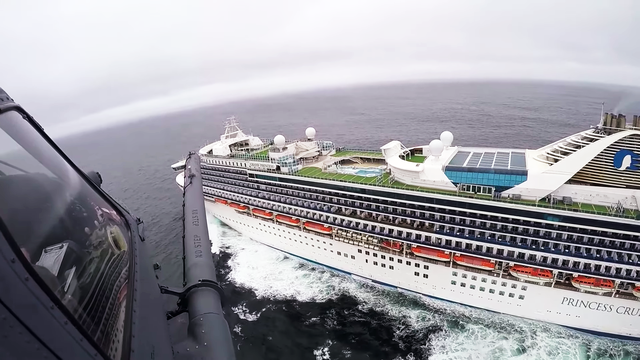 California National Guard troopers, loaded with coronavirus testing kits, dropped from a helicopter onto a cruise ship being held off the coast of San Francisco. Of roughly 3,500 people on board the Grand Princess, fewer than 100 were to be tested. Once the results are known — as early as Friday — officials were expected to assess the need for quarantining and allow passengers to disembark in San Francisco. S.F. Chronicle | N.Y. Times

Watch video of the dramatic delivery of testing kits.

A 72-year-old Bay Area man who was found unresponsive at his home in Sunnyvale on Thursday may be California's second coronavirus fatality, public health officials said. The man was on a cruise where others contracted the virus. Emergency workers performed CPR on the man, who did not survive. Seven officers were self-isolating after being possibly exposed. Mercury News | CBS SF 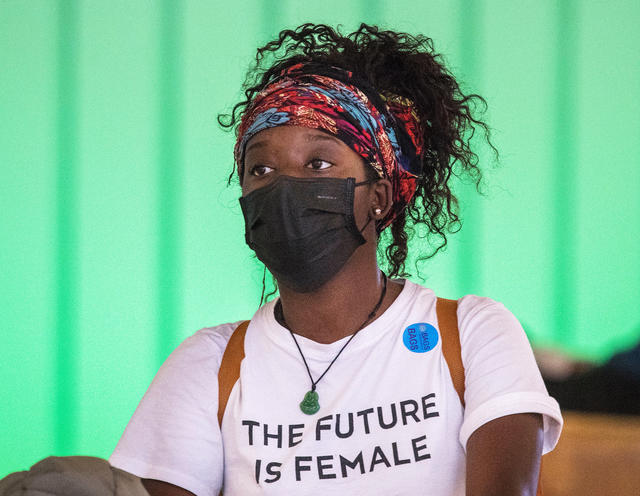 A woman wore a face mask at LAX airport on Thursday.

Closures and cancellations mounted across the state:

The L.A. Times created an interactive block-by-block map of how people voted on Super Tuesday based on early results. So far, the state appears to be Sanders country all over, with pockets of support for Joe Biden. A distinct Bloomberg belt seems to run through Silicon Valley. L.A. Times

A gunman opened fire on a celebration of life event in the San Joaquin Valley city of Tulare late Wednesday, killing a 23-year-old man and wounding five others, including a 7-year-old girl who was struck multiple times, the police said. The suspect remained at large. Tulare's police chief said he believed the motive may be gang-related. Visalia Times-Delta | KFSN

For more than a century, oil companies drilled aggressively across Southern California. Now most of the profitable oil is gone, and a costly legacy remains: nearly 1,000 deserted wells in Los Angeles, according to a new analysis of state records. If not plugged and cleaned up, they will continue to expose tens of thousands of people to toxic gases. Yet officials have been reluctant to force a cleanup. L.A. Times

Enter your address to see nearby oil wells. 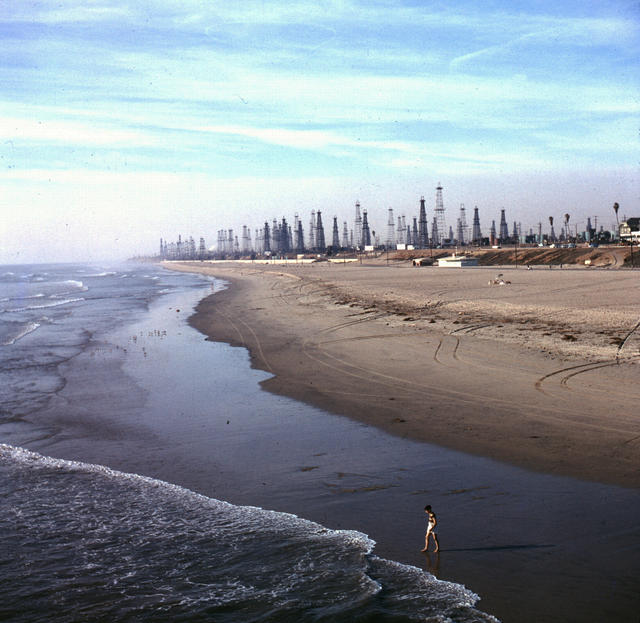 Oil derricks once ruled the Southern California landscape, looming over beaches and neighborhoods. Here are a couple looks back. KCET | Timeline

On this week's California Sun Podcast, host Jeff Schechtman talks with the L.A. Times columnist Steve Lopez. He talked about California as a place where the prosperity drives the poverty. "I think California for all of its — you know, the robust economy, the fifth-largest economy in the world — is really a troubled place. I don't think that the problems that exist happened by accident." California Sun Podcast 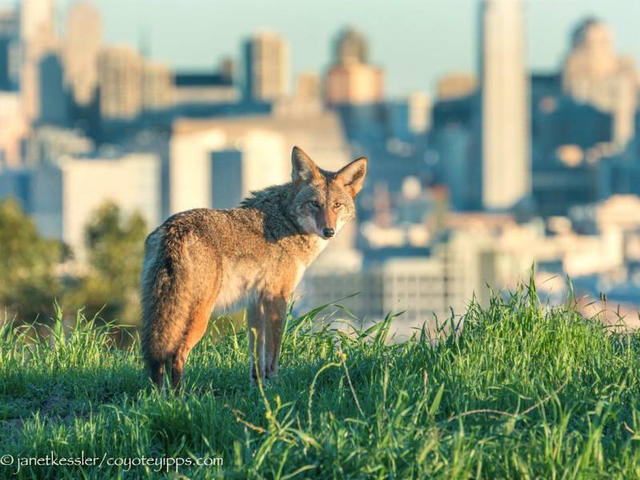 San Francisco's coyotes, regarded as vermin a century ago, were deliberately wiped out by poisons. Then in 2002, one was seen strolling in the Presidio, possibly transported by a trapper. Since then, they've been recolonizing the city. Population estimates are vague, but in the dozens. Janet Kessler, known as the "Coyote Lady," posts gorgeous photos and videos of San Francisco's coyotes on her website, Coyote Yipps, and YouTube. KQED

This video is fascinating: Emergency vehicle sirens led coyotes to howl and yip in response. YouTube 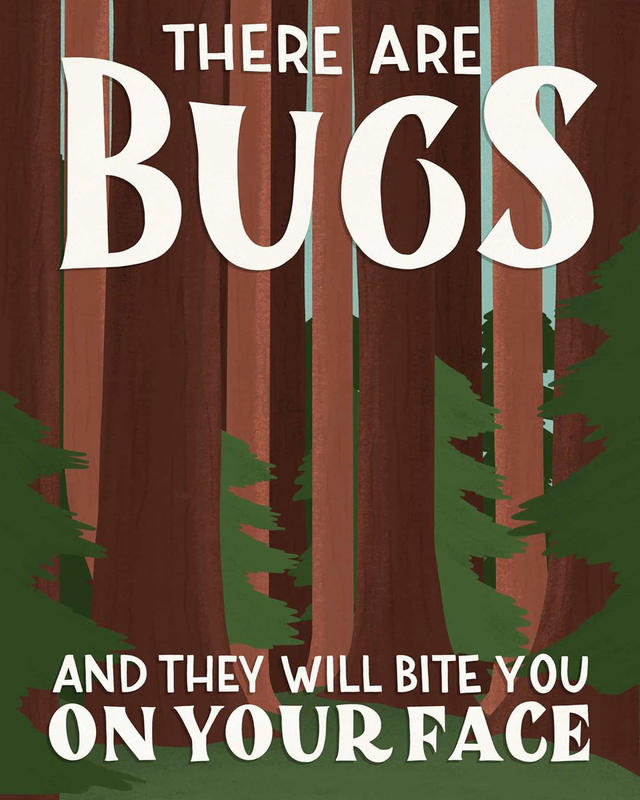 A visitor to Sequoia National Park wasn't thrilled with the bug situation.

Joshua Tree: "The only thing to do here is walk around the desert."

Yosemite: "Trees block view and there are too many gray rocks." 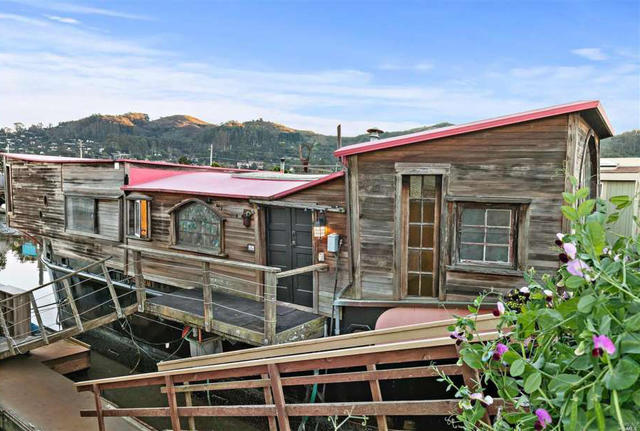 Dianne Andrews of Engel and Voelker

A few notable homes now on the market: 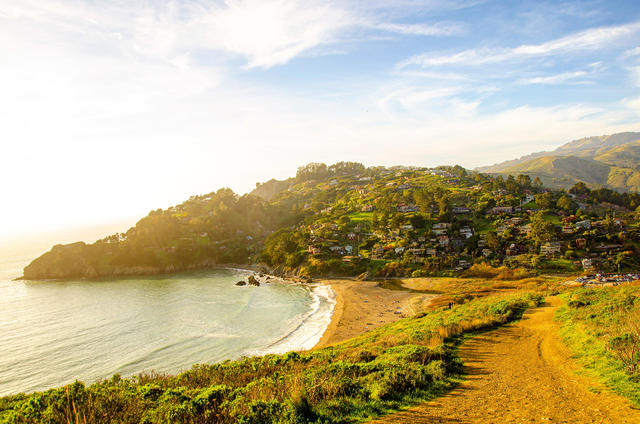