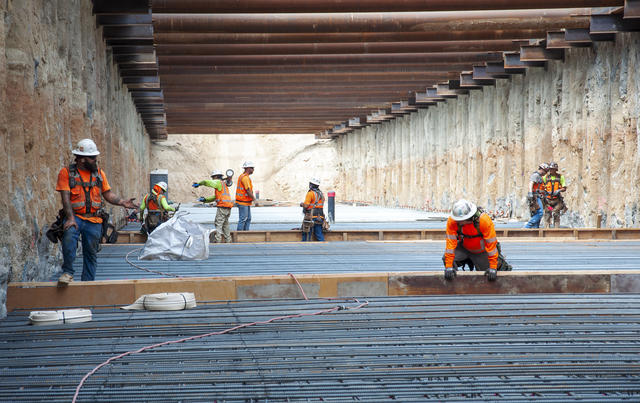 Even before the pandemic, California's plan to build a bullet train between Los Angeles and San Francisco was on shaky ground. Now its viability is truly in doubt. Here's what Quentin Kopp, former chairman of the High-Speed Rail Authority board, had to say about the project's delays and cost overruns: "It is a disgraceful joke. They don’t deserve a penny because they are fooling California voting taxpayers.” S.F. Chronicle

L.A. Times editorial: “Abandoning high-speed rail would be a tragic mistake for California, for the U.S. and for the planet.”

As the coronavirus pandemic upended schoolroom instruction across California, many teenagers in agricultural communities went to work picking strawberries or other crops to help their families. That's raised a major concern: What if they don't return? “The longer they are disengaged from it the harder it is to ask them to go back,” one education official said. CalMatters 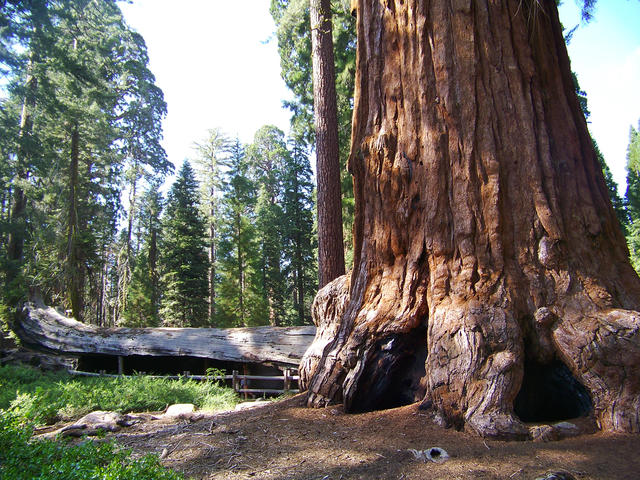 The name of the Robert E. Lee Tree appears to be not much longer for this world.

The Robert E. Lee Tree, in Kings Canyon National Park, is the 11th-biggest giant sequoia on earth. Now the park is removing all references to its name. Officially changing the name, however, will take approval from Washington, officials said. And that would only be a start: There are at least two other Lee namesakes in the Sierra Nevada. S.F. Chronicle | Visalia Times Delta

Negro Bar, a state park north of Sacramento, has a racist history. A movement to rename it is well underway. Sacramento Bee | SFGate.com

After John Muir laid eyes on Yosemite Valley, he likened it to a cathedral. Michael Grisar, a concessions boss in the valley, took in the same vista not long ago and apparently thought it would make a good driving range. So it was that Grisar appeared in a video teeing off at the edge of a protected meadow, aiming a golf ball at Half Dome. Now he's out of a job. Modesto Bee | FOX26 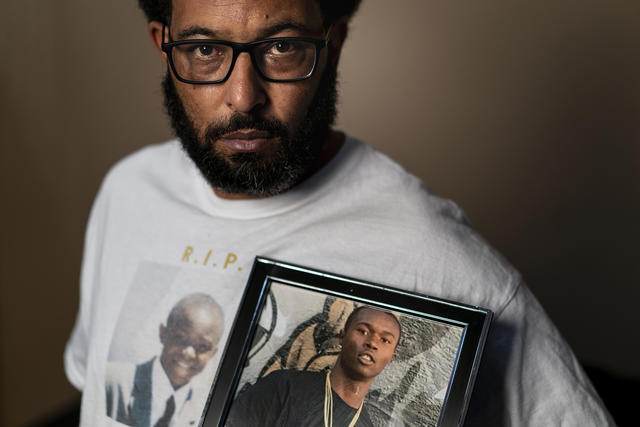 Unable to pay its bills after the 2008 financial crisis, Vallejo defunded its police department, cutting the force nearly in half. Since then, deadly use of force by police officers has soared. The city's experience offers a glimpse at how a core element of the defunding agenda — fewer officers, with limited duties — could play out. Washington Post

In 2013, Palo Alto residents revolted against a proposal for 60 units of subsidized senior housing. It was too dense, they said. It would erode "quality of life." A citywide referendum was organized that killed the project. Seven years later, the city is getting 16 large single-family homes instead — with a starting price of $5 million. Mercury News 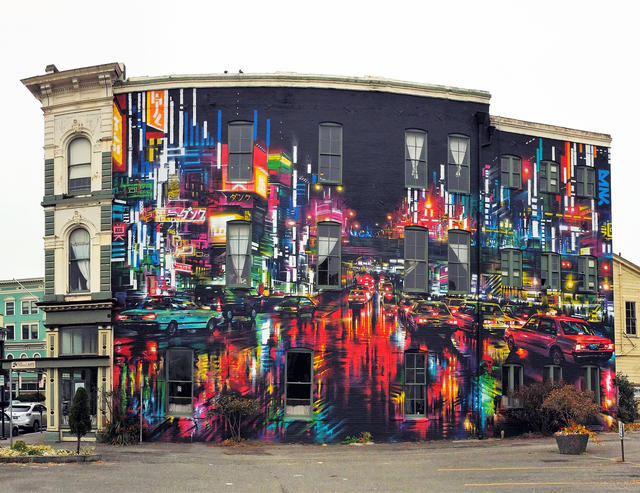 ☝️ Here's a mural in Eureka.

Created by the British artist Dan Kitchener in 2017, the psychedelic artwork initially drew skepticism from some locals. But many others have celebrated it as part of the fabric of a city that embraces art like few others in California. Roughly 100 murals adorn the outer walls of the port city in Humboldt County, a community smaller than some Los Angeles neighborhoods. And the number is poised to grow. That’s because, even in a pandemic, Eureka is going ahead with its annual mural festival in August. Jenna Catsos, an organizer, told the California Sun that locals are craving something to look forward to. “We had to do it,” she said. Just no block party this year. 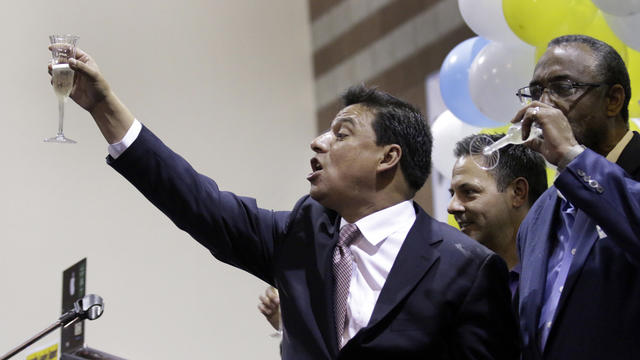 Jose Huizar raised a glass to his reelection in 2015.

A Los Angeles City Council member was arrested Tuesday on a federal racketeering charge. Jose Huizar is accused of running a pay-to-play scheme in which developers gave cash bribes and campaign donations in exchange for help securing approvals for major real estate projects. In one case, Huizar took $600,000 from an unidentified Chinese billionaire, a complaint said. LAist | NBC News 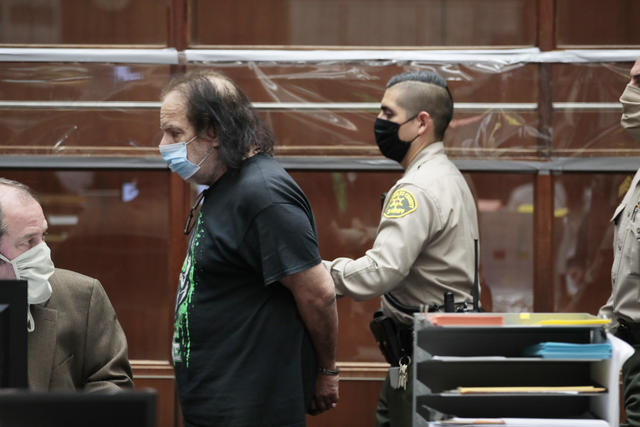 Ron Jeremy, one of the most iconic figures of the adult entertainment industry, was charged with raping three women and sexually assaulting a fourth, the Los Angeles County District Attorney’s office said. Investigators said Jeremy, 67, used his celebrity to gain access to vulnerable women along the Sunset Strip, then took advantage of them when they were intoxicated. “They were crimes of opportunity,” an investigator said. L.A. Times | Hollywood Reporter

Coronavirus infections are spiking among Los Angeles police officers, adding to the debate over the role of protests in spreading the disease. Police officials say officers were exposed to infection as they worked to disperse rowdy crowds. Protesters say officers are to blame for failing to protect themselves and arresting people en masse. L.A. Times

Here is some hair-raising footage of a group of great whites chomping down on a dead dolphin off the Southern California coast. A Malibu-based drone pilot, Carlos Gauna, captured the grisly scene last week. Surfers paddling nearby look to be no more than 50 feet away. "Certainly one of the most unique things I've seen just off the shore," Gauna wrote. (YouTube ~7:45 mins) 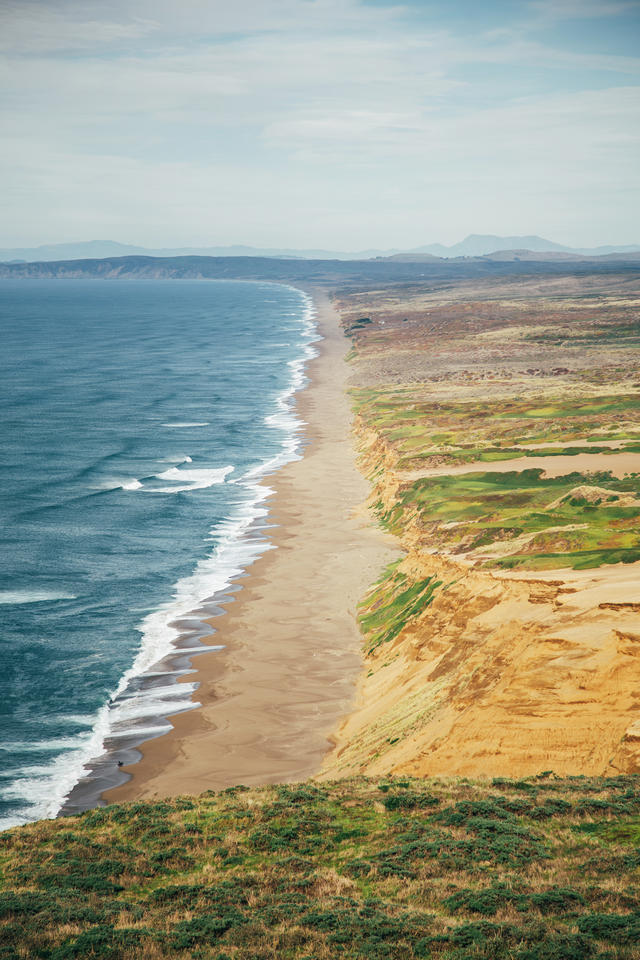 Point Reyes has some of the country's most dramatic shoreline.

This cape just north of San Francisco is a wonderland of sandy beaches and cool forested trails. There are loads of hiking possibilities, from popular destinations like Tomales Point and Bear Valley to lesser-known trailheads including Muddy Hollow and Sky. 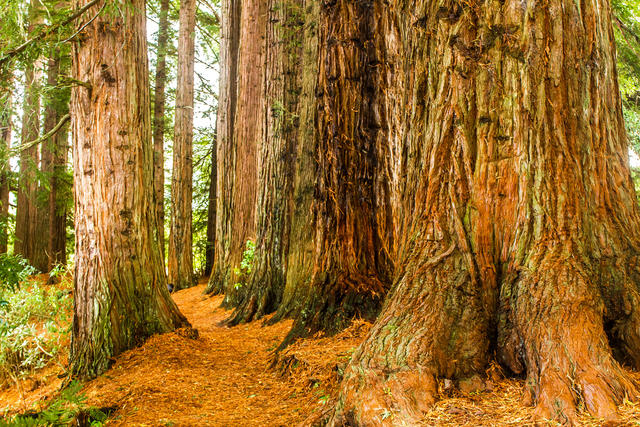 Folks have been flocking to this area in the heart of the Santa Cruz Mountains for more than 100 years, and for good reason. You can spend hours meandering through the quiet redwood forest on trails short or long. The park headquarters area can get crowded, so arrive in the morning or consider accessing Big Basin from the Rancho del Oso trailhead on the coast north of Santa Cruz. 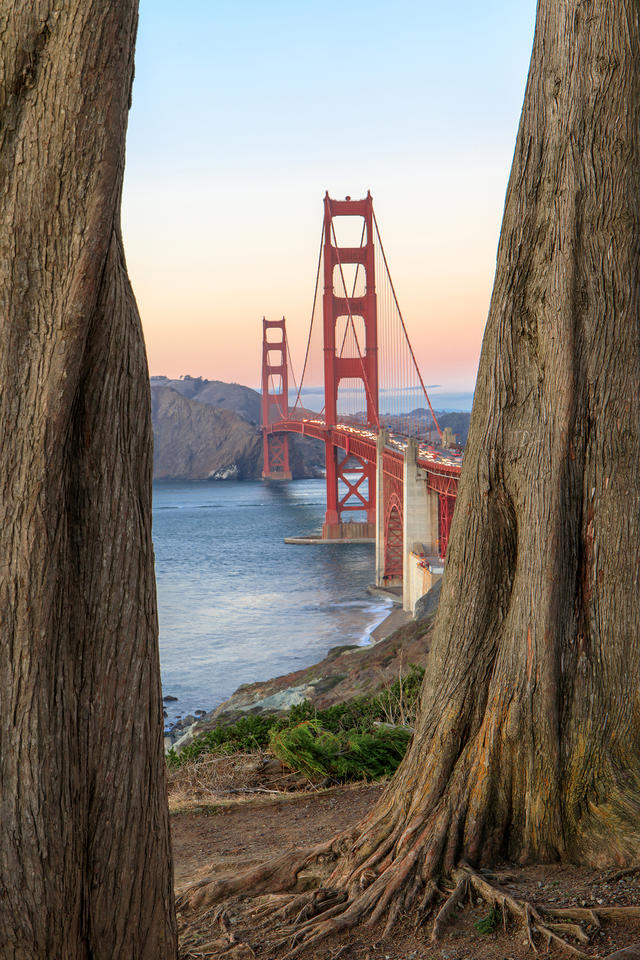 Views along San Francisco’s western coastline open up to the Golden Gate Bridge.

The city of San Francisco is home to quite a few options for outdoor recreation, from placid Golden Gate Park to hilly open spaces laced with paths. The Presidio’s Batteries to Bluffs Trail hugs the city’s western coastline and offers outstanding views of the Golden Gate Bridge and the ocean. 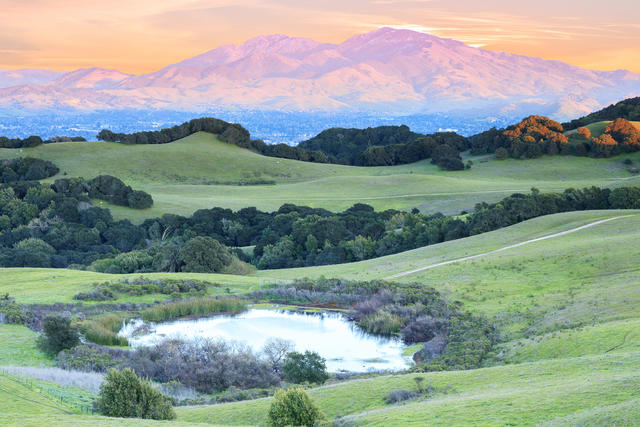 Mount Diablo offers some of California’s most expansive views.

Mount Diablo State Park is visible throughout the Bay Area, with a 3,848-foot peak beckoning visitors to explore nearly 20,000 acres of parkland. During summer months it is hot on Diablo, so come prepared with lots of water and get an early start. Mary Bowerman Trail, which loops around the summit on a path less than a mile long, is a great introduction to the mountain. 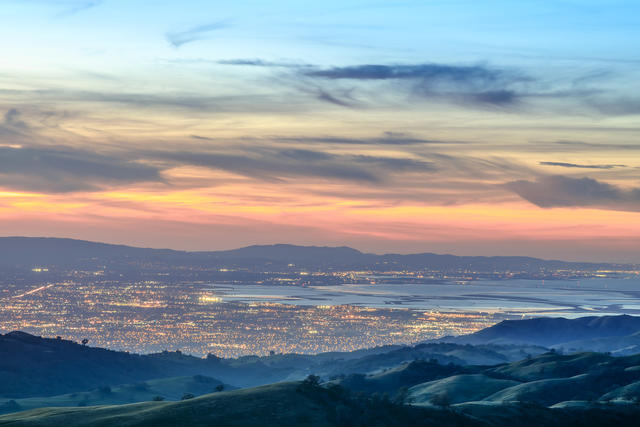 This Santa Clara County park sprawls over 10,000 acres on the slopes of Mount Hamilton, east of Silicon Valley. There are 51 miles of trails, many of which climb to grassy ridgelines, offering exceptional views. Dogs who like to hike: bring your humans (don’t forget their leash). Looking for a quick weekend getaway? Grant has 37 campsites, many shaded by old oaks.

Jane Huber is the creator of Bay Area Hiker, with descriptions and photos of more than 275 hikes, and the author of “60 Hikes within 60 Miles: San Francisco.”