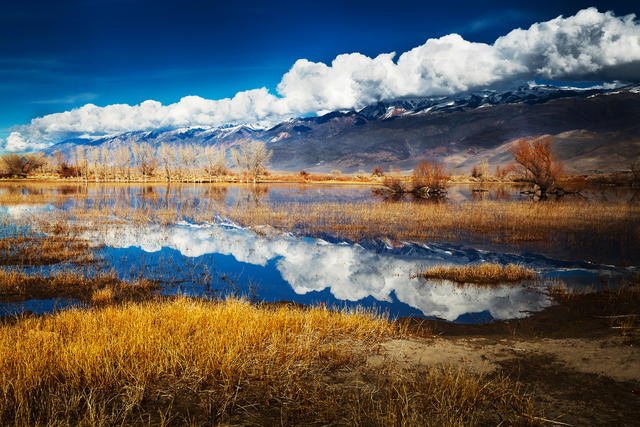 The Trump administration lifted limits on how much pollution can be dumped into small streams and wetlands. The new federal clean-water regulations are expected to hit California — where 2 out of 3 freshwater streams stand to lose federal oversight — especially hard. That's why California regulators have been strengthening state protections in anticipation of the rollback. L.A. Times | Desert Sun 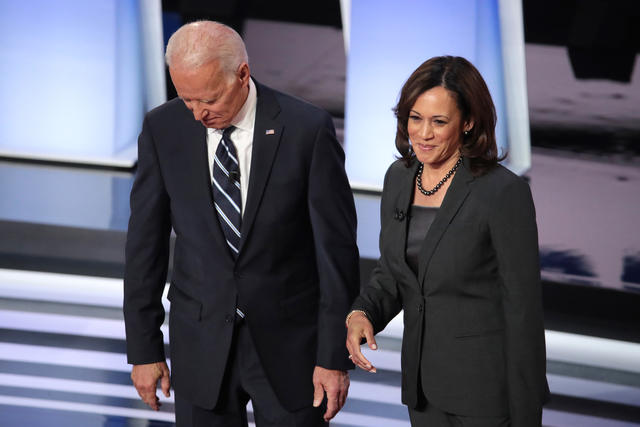 Vice President Kamala Harris? Democratic officials told the N.Y. Times that the California senator is weighing an endorsement of Joseph Biden for president. The move is expected to both lift Biden's campaign and enhance Harris's chances of securing a spot as his running mate. Biden has said he would "of course" consider asking Harris to join his ticket. N.Y. Times | Newsweek

In 2018, California banned state-funded travel to Oklahoma over its law allowing adoption agencies to deny placement services to same-sex parents. On Thursday, the Sooner State banned travel to California in retaliation. California aimed "to politically threaten and intimidate Oklahomans for their personal values," Gov. Kevin Stitt said. "Enough is enough." The Oklahoman | A.P. 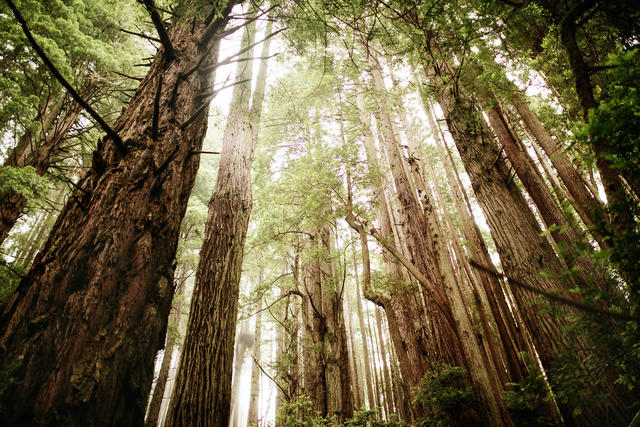 Coast Redwoods are endemic to California.

On this week's California Sun Podcast, host Jeff Schechtman talks with Dr. Jared Farmer, the author of "Trees in Paradise: A California History." Farmer tells California's story through its trees, including the most cherished among them: the redwood. He could think of no other tree that inspired such passion. "If you want to think of it biblically," he said, "they're like Eden before the fall." California Sun Podcast 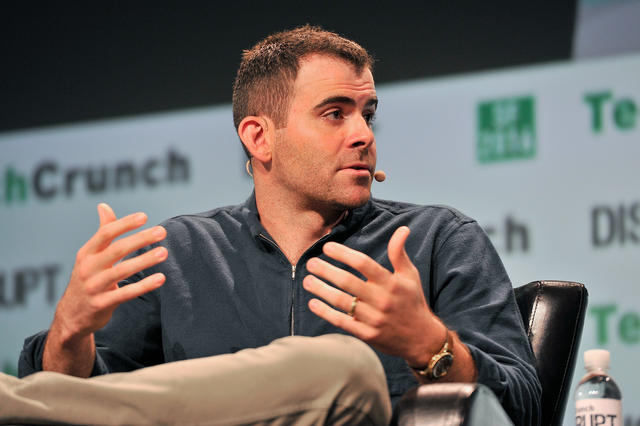 Phony calls brought police to the homes of Adam Mosseri, a Facebook executive.

People are calling SWAT teams to the homes of tech executives — those from Facebook in particular. In one case, the police in San Francisco and New York responded to the homes of Adam Mosseri, a senior Facebook executive, after receiving calls claiming that hostages were being held. Only after tense, hour-long standoffs were they revealed as hoaxes. N.Y. Times | The Verge

A giant tank at a Sonoma Country winery suffered a leak and spilled between 46,000 and 96,000 gallons of cabernet sauvignon into the Russian River. A local environmental group said the spill, at the Rodney Strong Vineyards in Healdsburg, was likely the largest in county history. Aerial footage showed the dark red wine hugging a bank of the river. Press Democrat | A.P.

Over the past year, someone used a slingshot to fire glass marbles nearly 70 times at cars on Monterey County highways, shattering windows and injuring five people. Now police have finally arrested a suspect. Charles Lafferty, 52, was arrested on suspicion of assault with a deadly weapon, among other charges. No motive was disclosed. KSBW | Monterey Herald 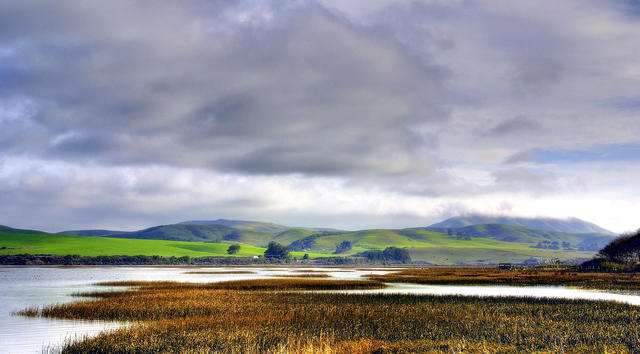 Here's Tomales Bay, a narrow finger of the Pacific that separates Point Reyes from the Marin mainland. There's a row of colorful rental cottages suspended on stilts over the water that's as celebrated for its seafood as it is for the view. Nick's Cove, as it's called, was included on Curbed's list of the 10 best cottage getaways near the Bay Area. Curbed San Francisco

A new campaign ad from Darrell Issa, a former Republican congressman from Vista, draws attention to the sexuality of his opponent, Carl DeMaio. The ad displays newspaper headlines such as "Carl DeMaio: California's gay GOP kingmaker." Asked to explain, Issa was unapologetic. "Those are real headlines," he said. The chair of San Diego's Republican Party called the ad inappropriate. The Union-Tribune's editorial page called it "despicable." S.D. Union-Tribune | KGTV

The Union-Tribune released a five-part documentary series on the 50th district, the San Diego-area district where Issa and DeMaio are running to fill the void left by the collapse of the Hunter dynasty. It's called "The 50th." S.D. Union-Tribune | YouTube 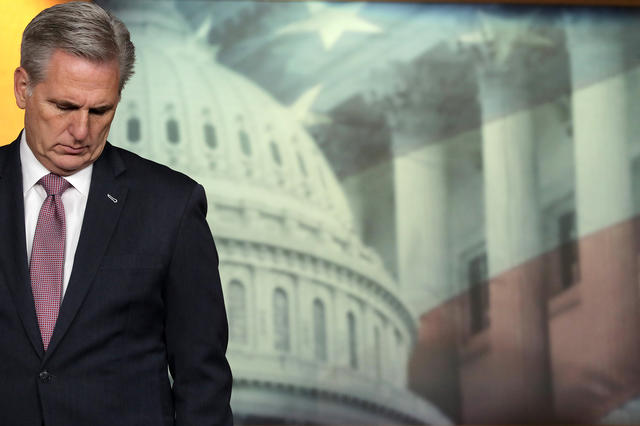 House Minority Leader Kevin McCarthy has been a reliable defender of the president.

In a profile, the N.Y. Times portrayed Rep. Kevin McCarthy, Republican from Bakersfield, as something of a happy warrior, posing with players in the Ukraine saga and shepherding a fractious Republican conference behind President Trump. Or as a former Republican member of the House put it: "Congress no longer operates as an independent branch of government, but as an appendage of the executive branch. He is made for that role." N.Y. Times 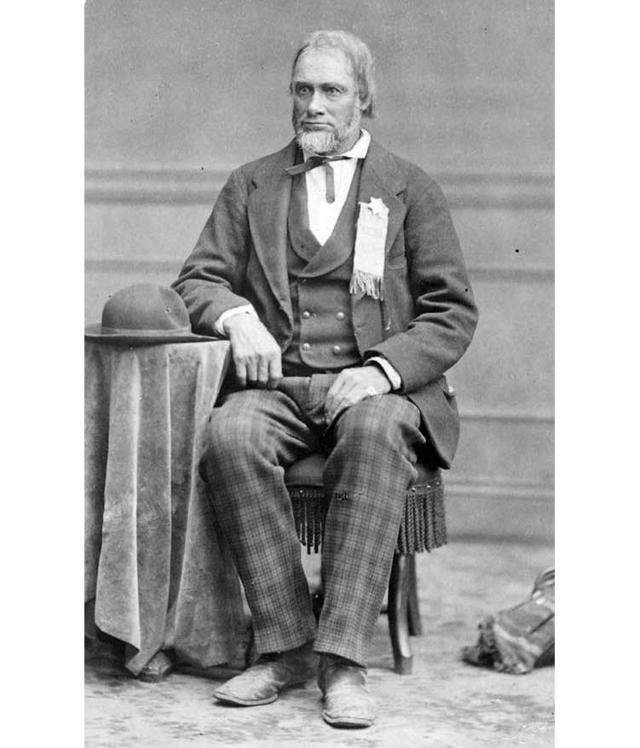 James Marshall in an undated photo.

The gold pried loose from the slopes of the Sierra Nevada kick-started California as we know it. But for the man who spied the first yellow flakes in a riverbed east of Sacramento, on this day in 1848, the discovery was all but a curse.

James Marshall, a sawmill operator, might have expected that he would be exalted as a hero by the prospectors who poured into California after news of his find circled the globe. Instead, he was subjected to a series of indignities.

His sawmill workers abandoned him to hunt for gold. Hordes of miners then pushed Marshall off his land. As he tried his own hand at mining, he was abused by loutish young men who believed he had supernatural gold-finding powers, a myth that Marshall had himself propagated. 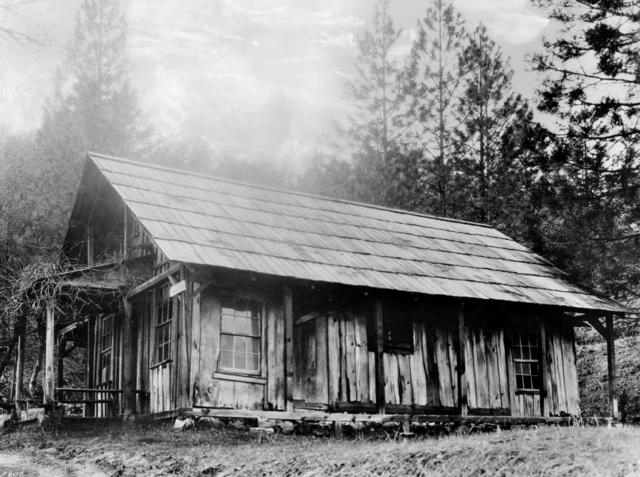 James Marshall’s cabin in Coloma, circa 1890. Riches eluded him.

On one occasion, a group of drunken men threatened to lynch Marshall unless he revealed where gold could be found. He escaped only after a friend created a distraction. "I, who discovered gold in California," he later wrote, "have been robbed of my all."

Embittered, he retreated to the hills and planted a vineyard. That too ended in failure. In 1872, the Legislature granted him a pension of $200 a month, only to cut it in half and let it lapse after six years.

And so it was that a man instrumental to the recovery of gold worth tens of billions of today's dollars lived out his days as a hard-drinking recluse, surviving off odd jobs and the change he collected selling autographs. The old pioneer died penniless in his bed at the age of 74. 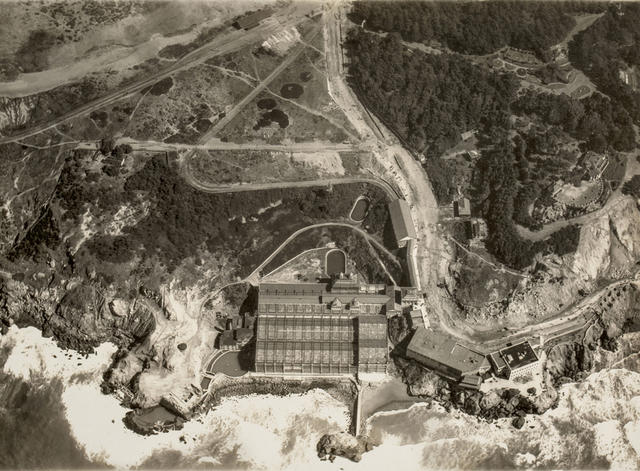 Cliff House and Sutro Baths in San Francisco, circa 1920.