In a powerful moment on Wednesday, Los Angeles County's top public health official, Barbara Ferrer, fought back tears as she shared the county's updated death toll since the start of the pandemic. “Over 8,000 people, who were beloved members of their families, are not coming back," she said. "And their deaths are an incalculable loss to their friends and their family, as well as our community.” The video clip 👉 @sherlyholmes (30 secs)

The statewide death toll as of Wednesday was 20,243. That's nearly seven times the number who died on 9/11. 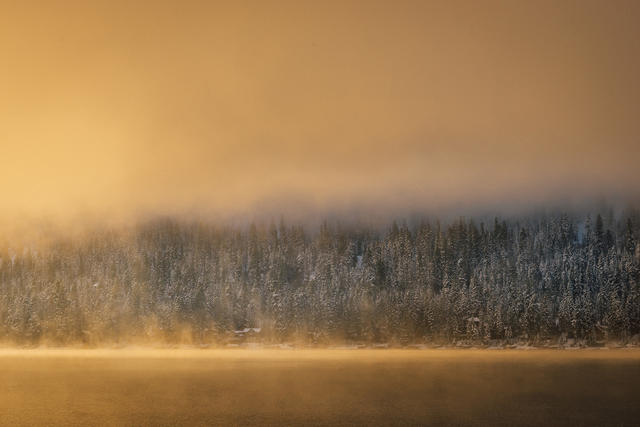 A winter sunrise at Donner Lake. The Tahoe region is going on lockdown.

Thirteen more counties are being placed under the state's most restrictive coronavirus rules after the greater Sacramento region's ICU capacity fell below 15%. That includes the Lake Tahoe area, the state's premier winter destination, which announced it was shutting down to tourists on Friday. Capital Public Radio | A.P.

In Marin County, where classrooms started reopening in September, there have been just two cases of suspected transmission at a school. The schools are in fact safer than the community as a whole, data show. Yet the majority of the Bay Area's 1.2 million school children are still learning remotely. And in many districts, officials are not focused on returning. S.F. Chronicle 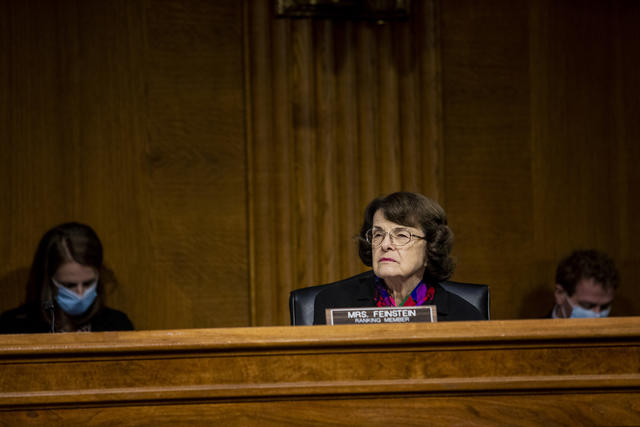 During a hearing on Nov. 17, Sen. Dianne Feinstein asked Jack Dorsey a question, which he answered. Then she asked it again, seemingly unaware that she was repeating herself verbatim. At 87, Feinstein's short-term memory is failing, legislative staffers told the New Yorker. She often forgets what she has said and gets upset when she can't keep up. “The staff is in such a bad position,” a former Senate aide said. “They have to defend her and make her seem normal.”

Mike Garcia is the son of a Mexican immigrant father.

David Valadao is the son of Portuguese immigrants.

Young Kim and Michelle Steel are both Korean American.

The four Republicans who captured Democratic-held congressional districts in California this year represent a remarkable comeback for the G.O.P., the A.P. wrote. Republicans believe it points a way forward for the party: "one that focuses on recruiting diverse candidates and tapping into voters’ persistent discontent with California." 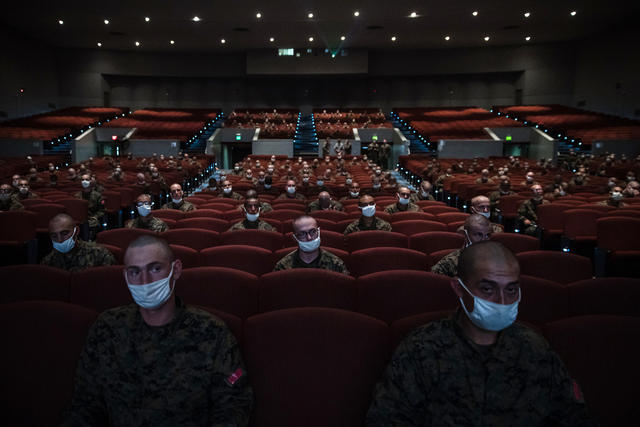 "Certain years are so eventful they are regarded as pivotal in history, years when wars and slavery ended and deep generational fissures burst into the open — 1865, 1945 and 1968 among them. The year 2020 will certainly join this list."

This "Year in Pictures" feature, including Marine recruits during basic training in San Diego, above, is exquisitely done. 👉 N.Y. Times 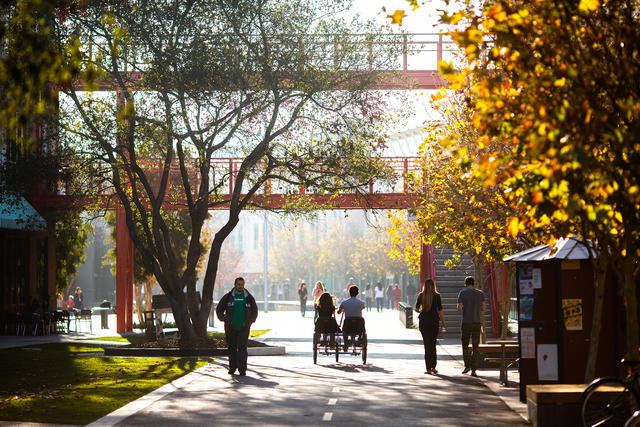 Facebook is an illegal monopoly that bullied and bought up rivals to cement its dominance over social media. That's the charge made by the Federal Trade Commission and 46 states — including California — in separate lawsuits on Wednesday. The sweeping action aims to break off both Instagram and WhatsApp from the company and limit future deals. Facebook signaled a bruising legal war to come. N.Y. Times | Politico

Park officials in the East Bay have been shooting feral cats to protect birds. An animal lover who had been caring for a colony of feral cats grew puzzled after many of them suddenly disappeared. She confronted park staff, who ultimately acknowledged killing 18 cats this year. A local animal rescue group, outraged, said they were never contacted. KGO

Half Moon Bay's legendary Mavericks break has been serving up 40- to 50-foot waves this week, drawing some of the world's most talented big wave riders. "It is really intense, like, life-threatening intense," surfer Grant Washburn told NBC Bay Area. Here's a great drone's eye view of the action on Tuesday. 👉 YouTube (~3 mins)

Also: a view of a monster ride that some were calling the biggest Mavericks wave ever paddled into. 👉 YouTube (~1 min)

A man in northern Los Angeles County, Maurice Taylor Sr., decapitated his 12-year-old son and 13-year-old daughter on the Sunday after Thanksgiving, prosecutors said. Taylor then showed the bodies to his two other children, ages 8 and 9, and kept them in their rooms without food for days, prosecutors said. The mother was in the home, but only Taylor has been charged. L.A. Times | NBC Los Angeles 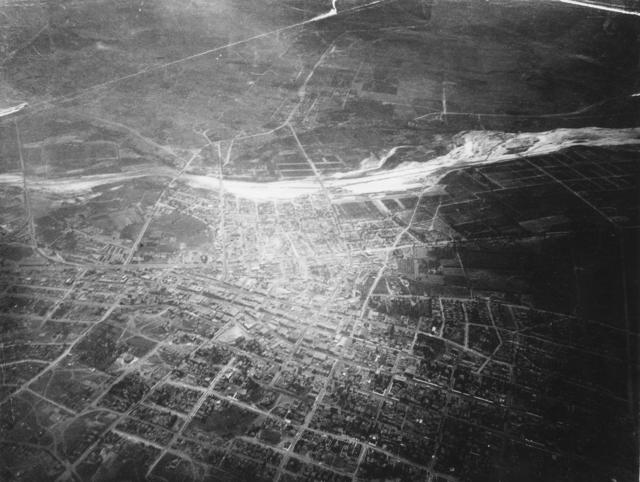 ☝️ This is believed to be the first aerial photo of Los Angeles.

Captured in 1887, it's credited to Edwin Husher, who rose high above the city of roughly 20,000 residents in a hot air balloon. The voyage was orchestrated by the newsman William Randolph Hearst, who published the photo in the San Francisco Examiner. For the first time, Californians saw the broad contours of what would become one of the world's most vibrant megacities. KCET