A day after Gov. Gavin Newsom highlighted encouraging data in California's fight against the coronavirus, the state's top public health official cast doubt on the accuracy of his numbers. Mark Ghaly said a technical glitch had caused a significant undercount of new cases. The data showed, for example, that California's seven-day average of new infections fell roughly 20% last week. That rate, said Ghaly, was "absolutely affected by this." The extent of undercounting was unclear. Sacramento Bee | A.P. 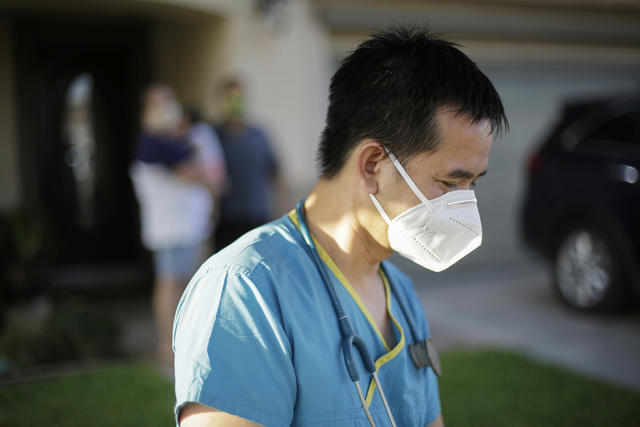 Dr. Tien Vo has been called a "rock star" by the former mayor of El Centro.

Dr. Tien Vo, a Vietnamese immigrant living in Imperial County, hurries between homes and his clinics to serve a desperate population being ravaged by the pandemic. He answers calls in the middle of the night, texts constantly with patients, and delivers food to quarantined families. “I’ve tried my best already," he says, "but sometimes, you know, we can’t do enough.” Here's a beautiful account of one hero on the frontlines of the pandemic. 👉 A.P.

Workers in the fruit and nut fields of the San Joaquin Valley said their employer, Primex Farms, offered them no gloves and no masks for months. When masks were provided, the price was $8 each, more than many could afford. In late June, farmworkers held a one-day strike, demanding safe conditions. Within weeks, at least 40 workers were terminated. PRI

A new poll from UC Berkeley showed Joe Biden 39 points ahead of President Trump among California voters, a substantially larger lead than the one Hillary Clinton held over Trump four years ago. In California, Biden is the preferred candidate among white, Latino, Asian American, and Black voters. He also leads in every region of the state, across every age group, and among all education levels. Mercury News | L.A. Times

The Hollywood icon and artichoke queen of Castroville was found dead at her Los Angeles home on this day in 1962. Weeks earlier, the photographer George Barris did a series of picture sessions with Monroe around the Hollywood Hills and on the beach in Santa Monica, where the image above was made. Barris and Monroe were friends, a relationship that was reflected in the intimacy of the photos. People 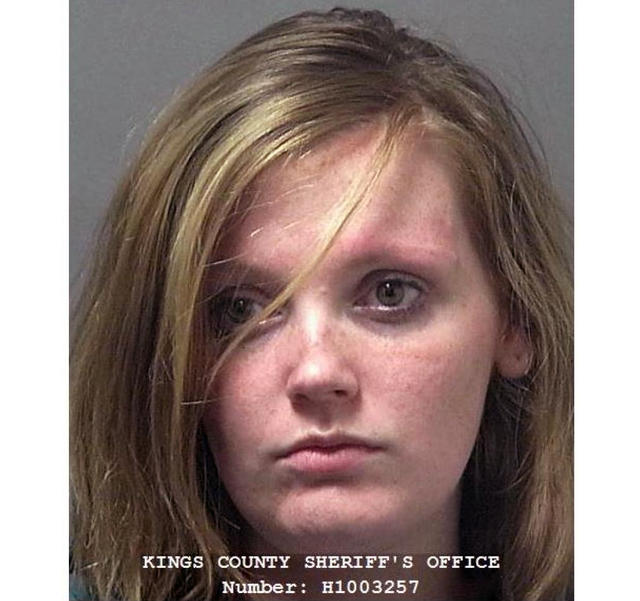 Chelsea Becker, now 26, has been accused of murder.

A Hanford woman named Chelsea Becker was charged with murder last November after she gave birth to a stillborn boy who had methamphetamine in his system. Civil rights groups say the prosecution threatens to set a "terrifying" precedent that puts pregnant drug addicts behind bars. The Kings County district attorney said he is merely following the law. “The conduct of the defendant resulted in the death of a fetus, which is a crime in California,” he said. L.A. Times 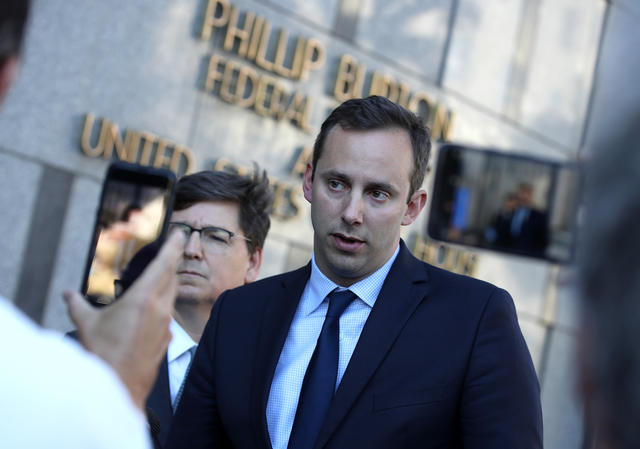 Anthony Levandowski, a pioneer of self-driving car technology in Silicon Valley, was sentenced to 18 months in prison for stealing trade secrets from Google. His trouble started after he left the search giant to found Otto, a self-driving truck company that Uber eventually bought for $680 million. Before he left Google, however, Levandowski downloaded a trove of Google’s car technology. N.Y. Times | TechCrunch

California anglers are losing their minds over the appearance of large schools of bluefin tuna in Bay Area waters. The highly prized fish, weighing in the range of 150 pounds, are extremely rare in the area. They are perhaps being drawn by vast schools of anchovies. “I’ve never heard of anything like this,” one fisherman said. “Bluefin are jumping all over, chasing the bait. There’s so much food in the ocean. Whales all over the place, there’s lots of birds and the squid guys are happy.” S.F. Chronicle

In early March, the husband of Los Angeles County District Attorney Jackie Lacey was fed up with Black Lives Matter protesters outside the couple's home. So he pointed a gun at them and said, "Get off of my porch. I will shoot you." Five months later, Attorney General Xavier Becerra has now charged David Lacey with three misdemeanor counts of assault with a firearm. The move comes as Jackie Lacey faces a tough reelection bid. Politico | A.P.

Video of the gun incident 👉 @DocMellyMel/Twitter 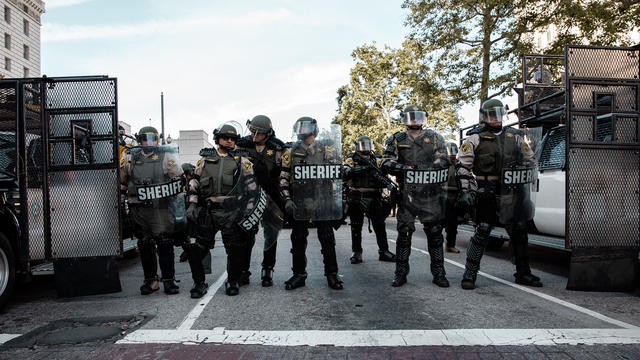 Secret societies have operated within the Los Angeles County Sheriff’s Department for decades, accused of glorifying an aggressive style of policing. They represent an embarrassment to the department, and according to records newly obtained by the L.A. Times, a dent in taxpayers' wallets. Over the years, the county has paid out roughly $55 million to settle claims involving deputies associated with the cliques. L.A. Times

A boisterous mansion party on Los Angeles' Mulholland Drive attracted news coverage on Monday for its disregard of rules against large gatherings. Then it turned deadly. Early Tuesday, gunfire rang out, leaving a 35-year-old woman dead and four other people wounded. Officials said the incident was gang-related. L.A. Times | CNN

Video posted by a partygoer appeared to capture the gunshots. 👉 Instagram 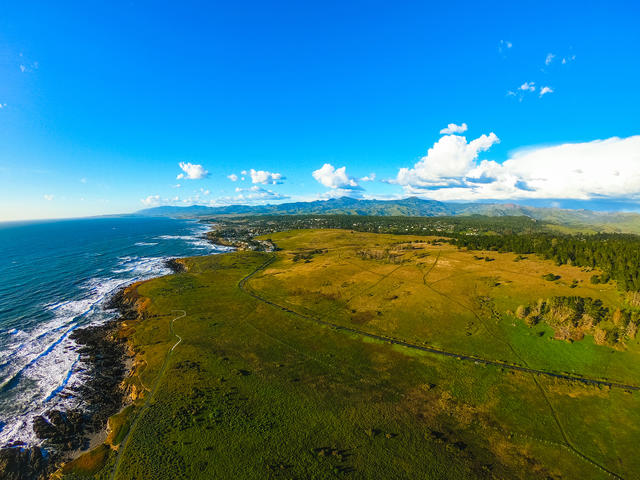 Just down the way from Hearst Castle, the 1-mile stretch of Central Coast shoreline was once destined to become a golf course. Then in 2000, a coalition of businesses, conservationists, and government entities swooped in to set it aside as a preserve — free and open to all. There are few finer places to ease your worried mind than the many inviting benches along the bluff trail. hikespeak | Friends of Fiscalini Ranch

The newsletter will pause next week. The Sun is a one-person operation. So when I'm off, the newsletter is off. See my vacation calendar here.