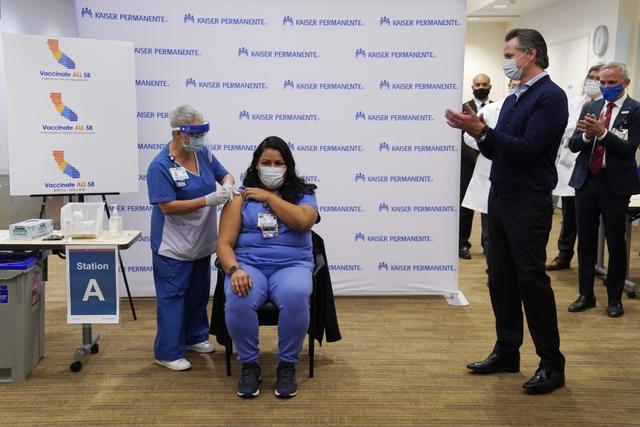 California's first coronavirus vaccines were given to health care workers in Los Angeles on Monday. Mayor Eric Garcetti, on hand for the event, teared up. “It shows the stubbornness human beings have," he said. "We want to survive." A.P. | S.F. Chronicle

Even as the innoculations offered a glimmer of hope, California's rate of new infections per million residents — 842 — surged higher than all but five states, according to Covid Tracking Project data. The West as a region is now on the verge of surpassing the Midwest as the country's hardest-hit area by new cases per capita. Experts say a grim reckoning still lies ahead. Bloomberg

A man armed with a megaphone climbed atop a clothing display at an Orange County Costco on Sunday and delivered a tirade against masks. A couple shoppers gave him fist bumps. In a KCAL broadcast on the incident, Dr. Isabel Pedraza of Cedars-Sinai hospital said medical workers have been deeply saddened by such outbursts. "It's kind of like, our lives don't matter. The patients' lives don't matter," she said. "It seems like all of the suffering is meaningless to some people." SFist | KCAL 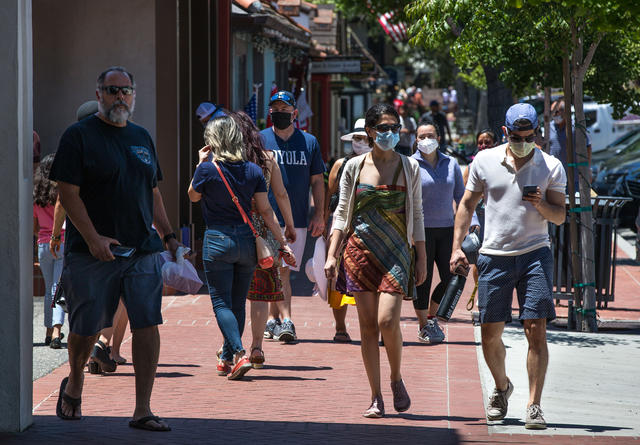 Visitors strolled through Solvang over the summer. The Danish-themed town vowed to defy the lockdown.

The entire city of Solvang is officially flouting the lockdown. As significant numbers of restaurants across the state resume in-person dining, the vote by the Central Coast city council is among the most blatant acts of defiance yet. A restaurant industry leader said the growing rebellion should be understood as less about defiance than desperation. An analysis this week predicted 43% of California restaurants would not survive the crisis. edhat | The Guardian

California sued Amazon on Monday, accusing the e-commerce giant of withholding information about its coronavirus protocols. California Attorney General Xavier Becerra said Amazon has failed to report how many company workers have been infected, despite subpoenas issued four months ago. Essential workers have helped Amazon earn billions during this pandemic, he added. "One way or the other we will get the information we need." CalMatters | A.P. 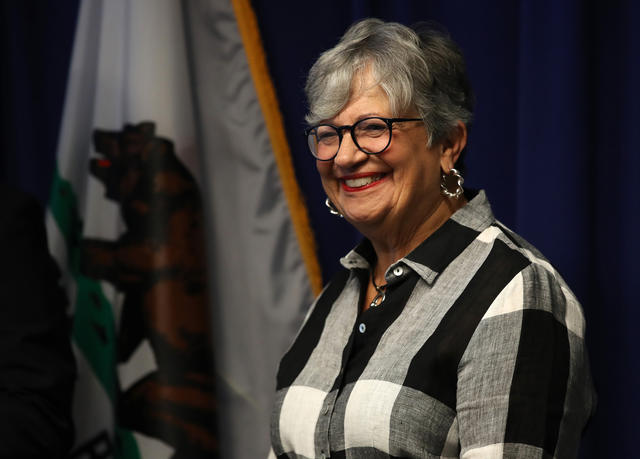 Mary Nichols, California's clean air regulator, was considered the frontrunner to lead the EPA under the next administration. Then a group of more than 70 environmental justice groups wrote to the Biden transition team, accusing Nichols of failing to properly address pollution among communities of color. It appears to have worked, the N.Y. Times reported. Joe Biden is now scrambling for an alternative.

A recall effort aimed at Gov. Gavin Newsom appears to be gaining momentum, fueled in part by outrage over his ill-advised dinner at an exclusive Napa Valley restaurant. Recall attempts are common, if rarely successful. But organizers say this one already has more than half of the nearly 1.5 million signatures needed to place the question on the ballot, and the deadline isn't until mid-March. A.P. | SFist

The third San Francisco police officer in less than a month was slapped with criminal charges on Monday. District Attorney Chesa Boudin, who was elected on a platform of criminal justice reform, said Officer Terrance Stangel needlessly beat a Black man who was on a date with his girlfriend, breaking his wrist and leg. Responding to the news, a racial justice activist said he had tears in his eyes. "Black people are finally being seen,” he said. The head of the city's police union accused Boudin of "headline chasing." S.F. Examiner | S.F. Chronicle 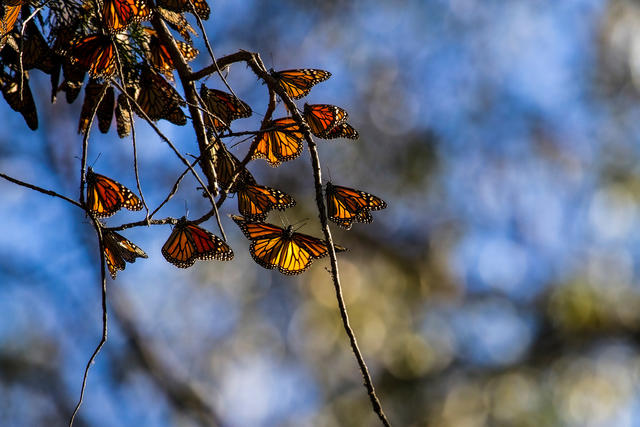 Two years ago, volunteers counted 27,212 western monarch butterflies along the California coast. Down from 10 million butterflies in the 1980s, the number was described as a step from extinction. This year, with more than half of the sites surveyed, even scientists who expected the worst are stunned. The count so far: less than 2,000. “We really need to think about a Western United States and California that doesn’t have monarch butterflies," a conservationist said. Bay Nature

The S.F. Chronicle explored how it was that a school district renaming committee in San Francisco deemed figures such as Abraham Lincoln, George Washington, and John Muir as so stained that their names should be erased from schools. Critics noted that the justifications offered by the panel were from less than authoritative sources, among them a celebrity news website, a Communist party newspaper, and a lot of Wikipedia.

Artsy published a list of the 20 most influential artists of 2020. Several Californians made the list, including Christine Sun Kim, a sound artist who performed the national anthem and “America the Beautiful” in American Sign Language at the Super Bowl in February. Kim, who was born deaf, viewed the invitation as an important moment for the deaf community. But Fox Sports cut away from her to the football players after only a few seconds. "It was a huge disappointment," she wrote in a N.Y. Times column. 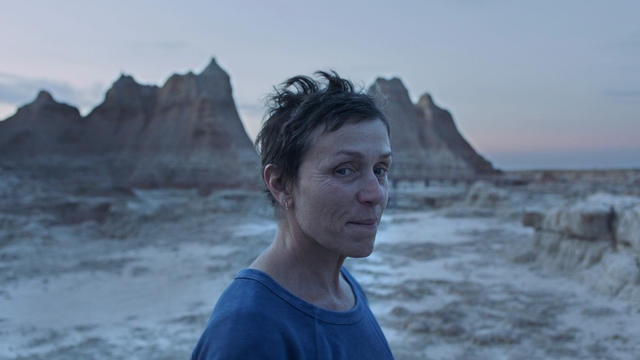 The film "Nomadland" features Frances McDormand as Fern, a plain-spoken widow who finds a new life on the road in the American West. A major Oscar contender, it won top prizes at the Venice and Toronto film festivals, and a survey of more than 200 critics gave it honors for best picture, best director, and best cinematography. The first trailer dropped on Monday. 👉 YouTube (~2 mins)

Southern California's lowrider culture, with its flashy cars that wiggle and bounce, emerged during the auto customization craze of the 1940s and ’50s. But some have identified roots that stretch further back, to old courtship rituals known as paseos in the pueblos of Mexico.

For a forthcoming book on the contemporary lowrider community around Los Angeles, the photographer Kristin Bedford would often ask her subjects if she could have a look at their old photo albums. Out of those conversations grew a second project: a visual history of early lowrider culture. A number of the images depict newlyweds or young couples posing with cars, lending credence to the old paseo legend.

Bedford shared a few images from her "Recuerdos Project" with the Sun, below. See many more at her Instagram feed. 👉 @kristin_bedford 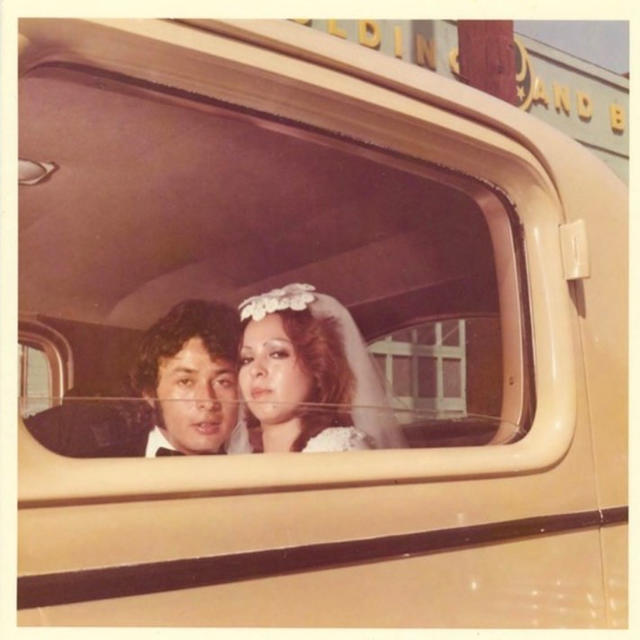 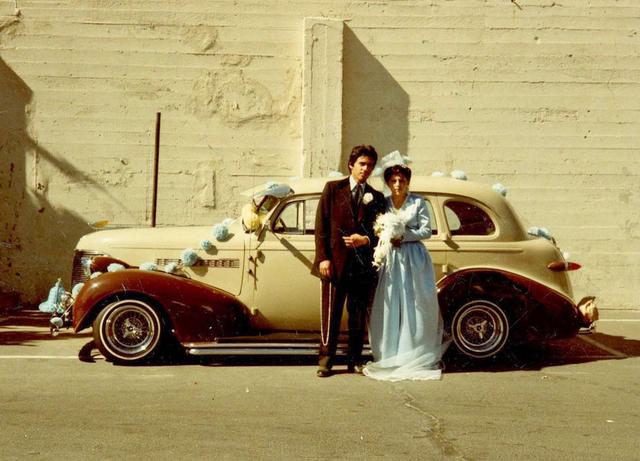 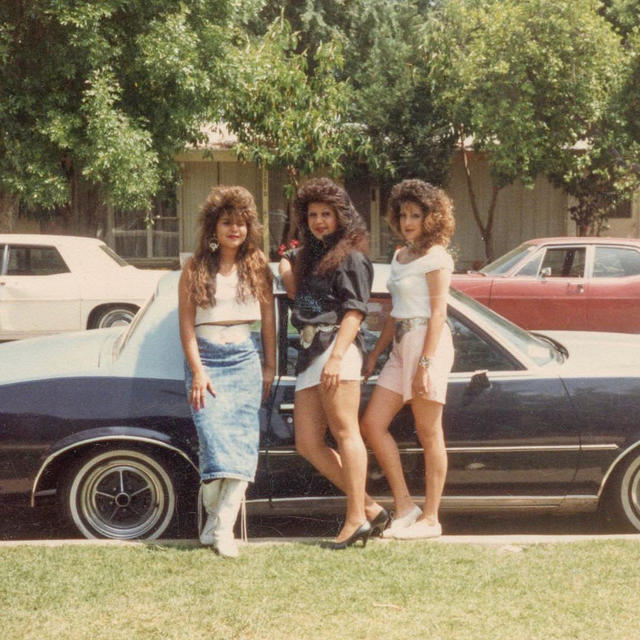 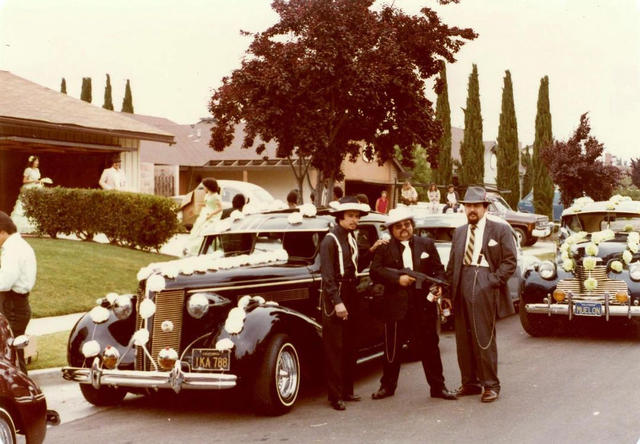 Jeanette and Simon’s wedding in Oxnard, 1979. 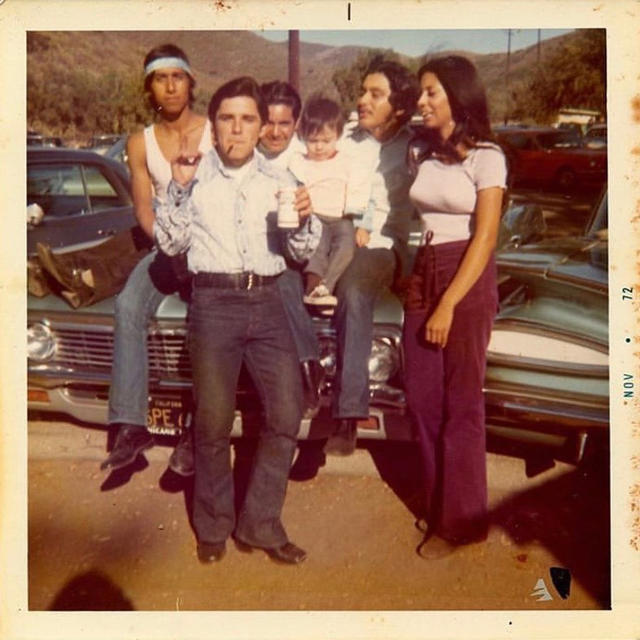 Hanging out at Arroyo Verde Park in Ventura, 1972.