In a sharp split from Democratic legislators, Gov. Gavin Newsom vetoed a bill that would have required California high school students to take an ethnic studies course. Critics faulted the curriculum for being politically charged and excluding some historically marginalized groups. Newsom called for a revised draft that "achieves balance, fairness and is inclusive of all communities.” EdSource | S.F. Chronicle

The deadline to act on bills passed during the 2020 session has now expired. The fates of 20 key bills 👉 CalMatters 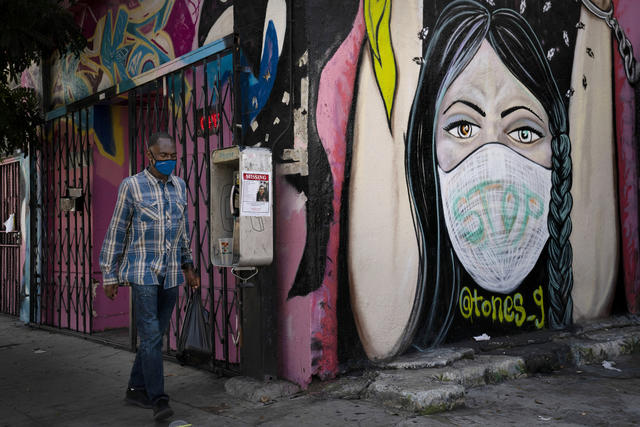 A man walked in south Los Angeles on Thursday.

State officials unveiled a new "equity" requirement that counties must meet in order to reopen. Large counties will need to ensure that infection rates in their most disadvantaged neighborhoods do not significantly exceed the county’s overall rate. The requirement could slow California's already conservative approach to resuming business as usual. L.A. Times | A.P.

Former California Gov. Pete Wilson endorsed President Trump on Thursday, saying the president “has very good judgment." Breaking from other past prominent California Republicans, Wilson praised Trump for his "realism" on foreign policy and his handling of Covid-19. The shutdown of flights from China prevented a worse outbreak, Wilson said. "I don't see how anybody can deny that.” Politico 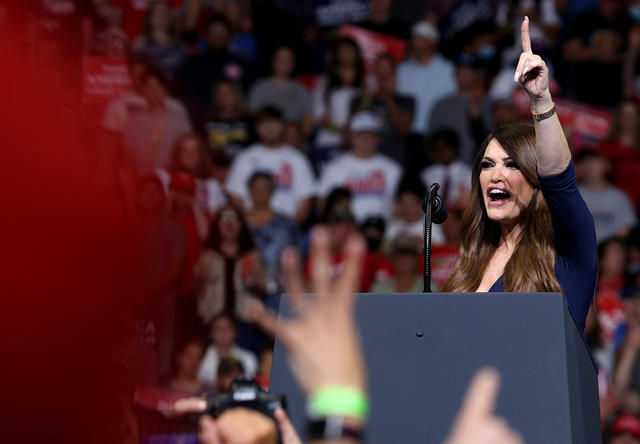 While working at Fox News, Kimberly Guilfoyle often required her assistant to work at her apartment, where Guilfoyle displayed herself naked and forced the woman to view photos of male genitalia, the assistant said. Fox paid the former employee more than $4 million to avoid a trial, sources told the New Yorker. Guilfoyle, a former First Lady of San Francisco who now serves as a top Trump surrogate, denied the accusations. New Yorker | The Cut 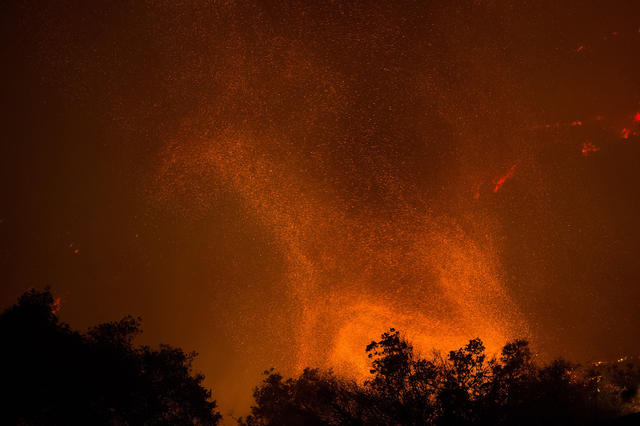 California's infernos are reshaping our sense of how fire works, WIRED wrote.

The latest cover story in WIRED is by Daniel Duane on the West's infernos. It opens with a heart-pounding account of a deadly vortex of flames during the 2018 Carr fire that rotated at 143 mph with the destructive force of an EF-3 tornado. “In making sense of Western wildfires, total acres burned are far less important than the increasingly capricious violence of our most extreme blazes. It is as if we’ve crossed some threshold of climate and fire fuel into an era of uncontrollable conflagrations.”

Strong, dry winds were expected to last into the weekend as more than 2,500 firefighters struggle to contain a massive blaze in wine country. Saving the town of Calistoga, now eerily empty, is a major focus. “It’s going to be a big firefight for us for the next 36 hours,” a Cal Fire official said Thursday. S.F. Chronicle | Reuters 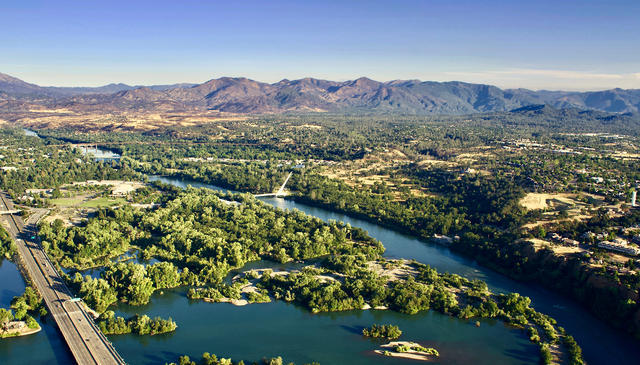 A view of Redding, the county seat of Shasta County.

Local officials denounced as treasonous. A sheriff in open defiance of state orders. A wave of threats against a top health officer.

Residents of Shasta County have taken resistance to Covid-19 restrictions to another level. “What’s happening up here is full-on anarchy,” the county's executive officer said. Bloomberg

In the 1980s, sightings of monkeys in the Santa Cruz Mountains were so common that they had a nickname: “The Shaved.” The story of how they got there is murky. But some locals believe the simians were the descendants of monkeys dosed with LSD in experiments at Stanford and released into the wild when funding ran dry. Some think they swing from the trees to this day. KQED 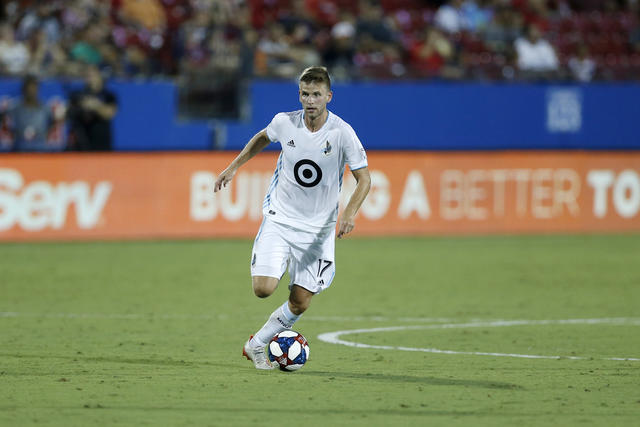 San Diego Loyal player Collin Martin was said to be targeted by a homophobic slur.

San Diego Loyal, a professional soccer club, walked off the field midway through a game after an opposing player was accused of using a homophobic slur directed at a gay Loyal player. The match was ruled a forfeit, ending Loyal's chance at the playoffs. The accused player, of Phoenix Rising, denied saying anything offensive. ESPN | Washington Post

"This is beyond soccer." Here's video of an argument about the incident on the field. 👉 @SportsCenter (~1:40 mins)

"We have to speak and we have to act." Here's the Loyal coach, Landon Donovan, explaining the decision. 👉 @SanDiegoLoyal (~4:30 mins) 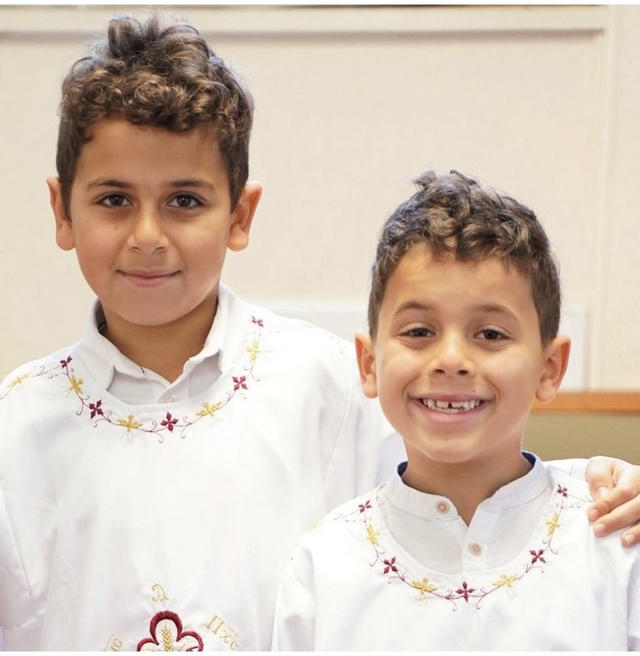 Mark Iskander, 11, and his brother Jacob, 9, were killed.

Shannon Haroutunian, via The Acorn

Rebecca Grossman, a former magazine publisher and Los Angeles socialite, was arrested on suspicion of manslaughter and drunken driving after officials said she fatally struck two brothers, ages 11 and 9, as they walked in a Westlake Village crosswalk. A sheriff's department official said Grossman was accused of fleeing the scene. She posted $2 million bail. The Acorn | Ventura County Star

On Monday, an intruder broke into the Fontana apartment of an 81-year-old woman and attacked her, police said. Lorenza Marrujo, a 67-year-old neighbor who stands less than 5 feet tall, heard the commotion and came to help. As it happens, Marrujo has a black belt in jiu-jitsu. When police arrived, they found the suspect pinned to the ground under Marrujo's knee. Press-Enterprise | A.P.

Thursday's newsletter misspelled the name of a San Francisco Chronicle writer. His name is Peter Hartlaub, not Peter Hautlaub.