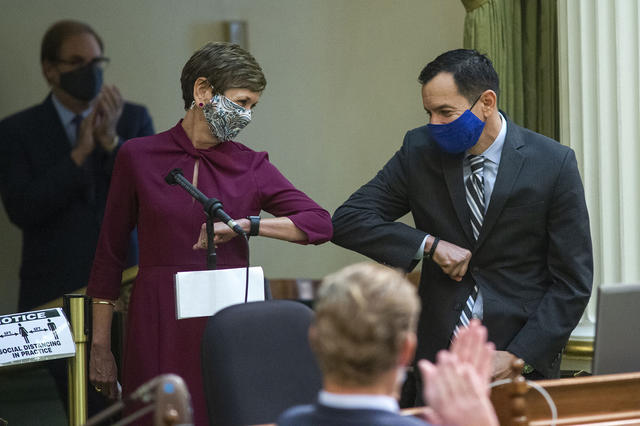 Late Monday, just as California's eviction moratorium was set to expire, Gov. Gavin Newsom signed legislation that extends it another five months. Millions of Californians faced being forced from their homes as a result of unpaid rent during the coronavirus outbreak. Landlord groups said the measure goes too far, putting some owners at risk of foreclosure. S.F. Chronicle | A.P.

Monday was the last day of California's legislative session. Few of the police oversight bills inspired by the George Floyd protests won passage as a number of legislators were persuaded by arguments from police unions that the reforms were too rushed. Below is a sampling of measures that made it to Newsom's desk.

See a tracker of bills now up to the governor. 👉 CalMatters

Nearly every Republican in the California Senate was forced to participate in the end-of-session remotely under quarantine orders after a fellow senator tested positive for Covid-19. When Democrats limited debate on bills, Republicans cried foul. “So you’re just going to shut Republicans out of debate?” Sen. Melissa Melendez said at one point. “This is bullshit.” Sacramento Bee

A female volunteer firefighter from Texas died on Monday while battling a wildfire in California, according to a statement from her department in Cresson, outside Fort Worth. "Our department is numbed by the news and we are hurting,” it said. Few details were provided, but the Forest Service said separately that a firefighter had died battling the August Complex in Mendocino County. Another firefighter was injured. CBS SF | A.P. 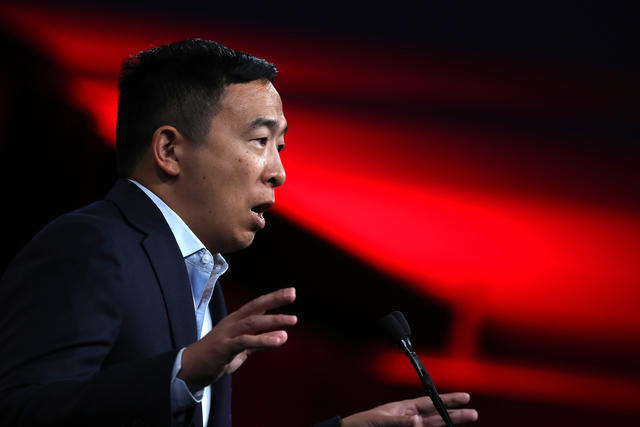 Andrew Yang at an event in San Francisco last year.

Students at Cal State Chico were told to urgently vacate campus after nearly 30 people tested positive for the coronavirus days after the fall semester started. “We understand the inconvenience," the message to students said. "But Chico State’s residence halls have experienced rapid and alarming rates of Covid-19 cases.” Classes will go fully online. Enterprise-Record | A.P. 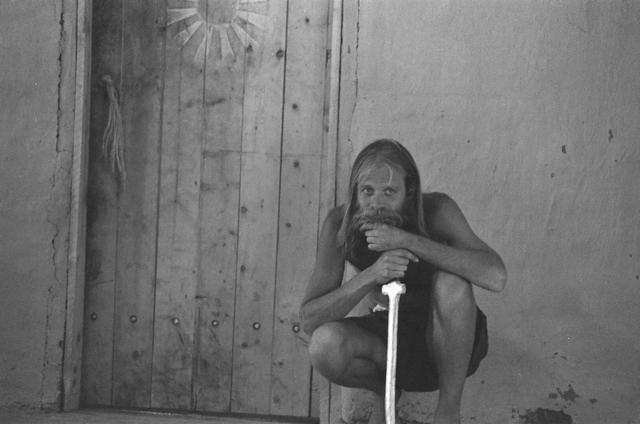 Tad Jones lived as an ascetic in the forest along the coast near Santa Cruz. A Vietnam veteran, he took a vow of silence that lasted nearly 40 years. He knew his way around, but he couldn't outrun the wildfire that swept through the mountains on Aug. 18. The minivan he used to try to escape was found scorched near a steep ravine, his remains nearby. Here's an account of the tragic end to a singular life. 👉 N.Y. Times

At Foster Farms' poultry plants in Merced County, eight workers have died and another 392 tested positive from the coronavirus. The county ordered one of the plants closed while the United Farm Workers has raised the possibility of a boycott. “How many more people do they expect to die before they do something, before the company takes action, before the company protects its workers?” the widow of one victim said. "Can somebody tell me that?” Fresno Bee | KFSN 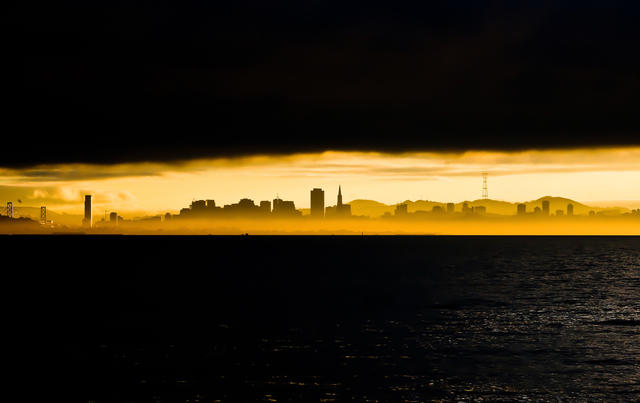 San Francisco isn't what it used to be.

In 2007, "San Francisco was the coolest place on earth," wrote the journalist Andrew Chamings. Then the tech boom and Great Recession conspired to suck the life from the city, forcing its creative class to flee. But now, with rents plummeting and corporate spaces emptying out, some wonder if the city could return to its Bohemian roots. "It'll happen eventually," said one believer. "And when it does, maybe it'll be better than ever." SFGate.com 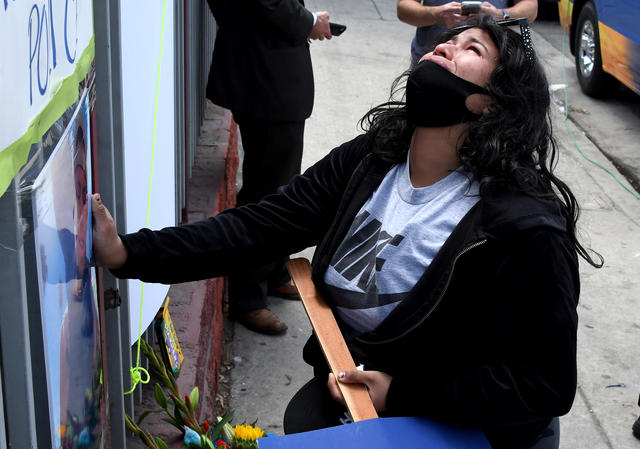 Andres Guardado's sister was overcome with emotion in Gardena on June 19.

The L.A. County sheriff's deputy who fatally shot 18-year-old Andres Guardado in the back in June aspired to join the Executioners, a secret clique inside the department that's been accused of glorifying violence. That's according to sworn testimony by a whistleblower who said the deputy and others were "chasing ink," slang for trying to earn the right to wear an Executioner tattoo. Spectrum News | Los Angeleno 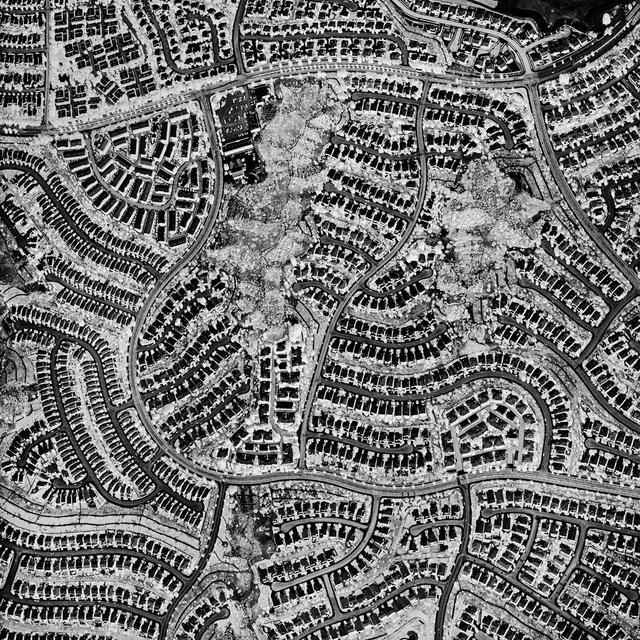 From the series "Oblivion."

The aerial photographer David Maisel specializes in landscapes that reveal the physical impact of human activity. His project "Oblivion" focuses on Los Angeles. The images are highly detailed with the tones inverted like X-rays, giving the city a cybernetic feel. Maisel questions whether sanctuary is possible in such a place. "In its frenzy to expand," he writes, "the city creates topographies of alienation, fear, and despair." Take a look at the series. 👉 Lens Culture | DavidMaisel.com