The Trump administration last month declined to ban chlorpyrifos, a pesticide that its own experts have linked to serious health problems in children. Now California, the largest user of the chemical, is moving to ban it. "They have that same science," California's environmental chief said. "They have that same legal basis, and yet, based on what appears from the outside to just be politics, they've been foot-dragging." L.A. Times | The Week 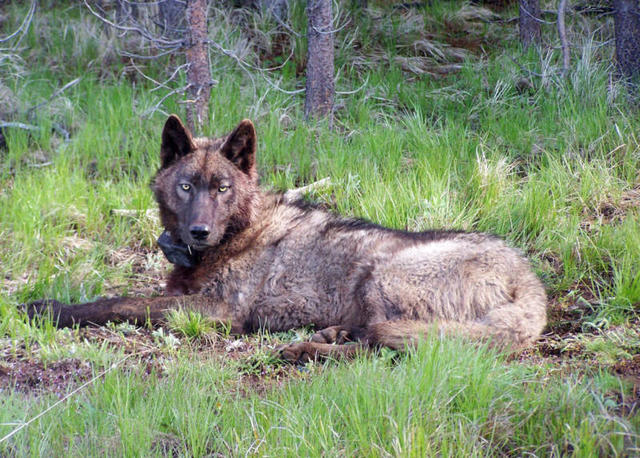 A gray wolf in Oregon in 2014. Wolves have returned to California for the first time in a century.

California is fighting back against the federal government's proposal to delist wolves from the Endangered Species Act. While wolf populations have recovered in parts of the continental U.S., only one pack frequents California. "Discounting California and other vital, historic habitats ignores science and the law," California's wildlife agency said. KQED

The Washington Post examined more than a century of temperature data to create a visualization of the country's fastest-warming places. Among them, Ventura County's average temperature has risen 2.6 degrees Celsius since 1895; Santa Barbara has risen 2.3C, and Los Angeles is up 2.3C. You can look up your own county. Washington Post 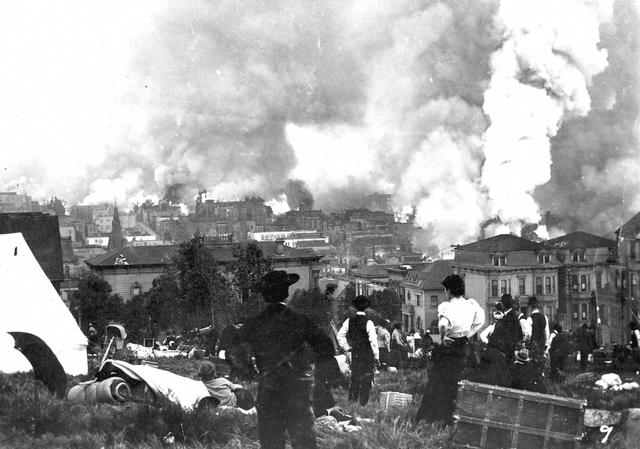 Fire consumed San Francisco after the great earthquake of 1906.

Scientists can't tell you when or where the next big earthquake will hit. But they can reasonably predict how possible scenarios could unfold. The L.A. Times worked with three USGS experts to create a searchable map that lets you view how 14 significant earthquake scenarios across California could impact your community. L.A. Times 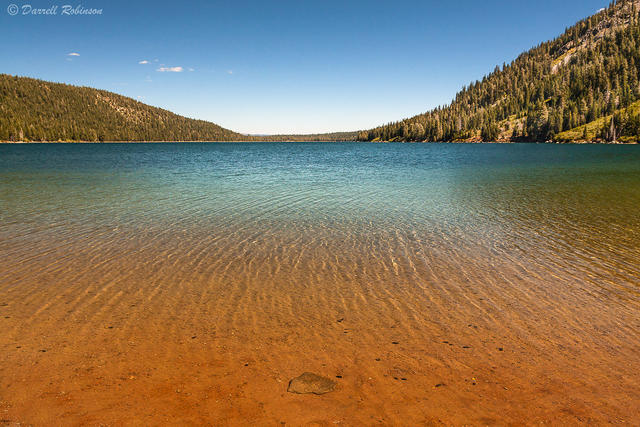 Travel writer Tom Stienstra has called Independence Lake, above, "the prettiest lake most have never seen." Tucked in a deep forested canyon of the northern Sierra, the pristine lake has remained off the radar because its former owner largely blocked public access. Now managed by the Nature Conservancy, it's open year-round. Bonus: To make up for a ban on bringing in boats, the conservancy provides free loaner kayaks, inner tubes, and small motor boats. S.F. Chronicle | FS.usda.gov 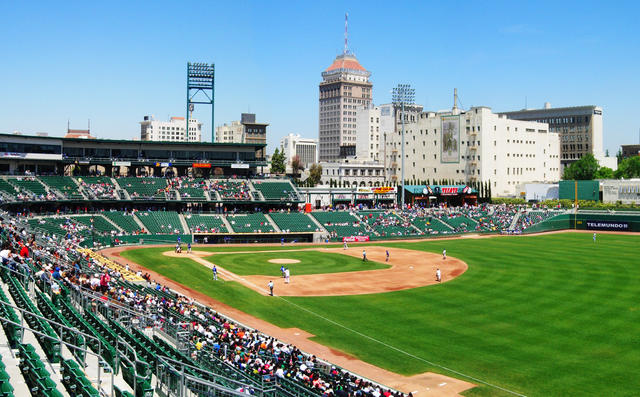 A 41-year-old man died after competing in a taco-eating contest at a minor league baseball game in Fresno, authorities said. A witness said Dana Hutchings appeared to be shoving tacos down his throat without chewing. Then, about seven minutes into the contest, he hit his face on the table and fell to the ground. Fresno Bee | A.P. 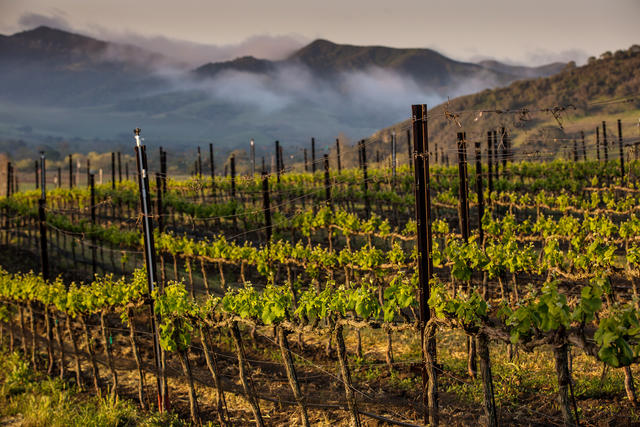 Pinot noir grapevines soaked up the sun in the Santa Rita Hills.

Santa Barbara County is making a run for California's cannabis capital. It's issued more cultivation permits — 843 — than any other county in the state. But the region's Santa Rita Hills also happen to be ideal for pinot noir, a notoriously finicky grape. And wine growers aren't thrilled about the new neighbors. NPR

PG&E is warning that it may unilaterally shut off power to whole cities — including San Francisco and Berkeley — for as long as a week to avert the risk that its power lines could spark a fire during dry and windy weather. Critics cited the potential for severe consequences to businesses, first responders, and people with disabilities. "The financial incentive for the utility is to avoid liability," Sen. Scott Wiener said. S.F. Chronicle | Curbed San Francisco

A monitor found hundreds of cases in which PG&E contractors failed to trim trees that posed potential wildfire hazards. KQED 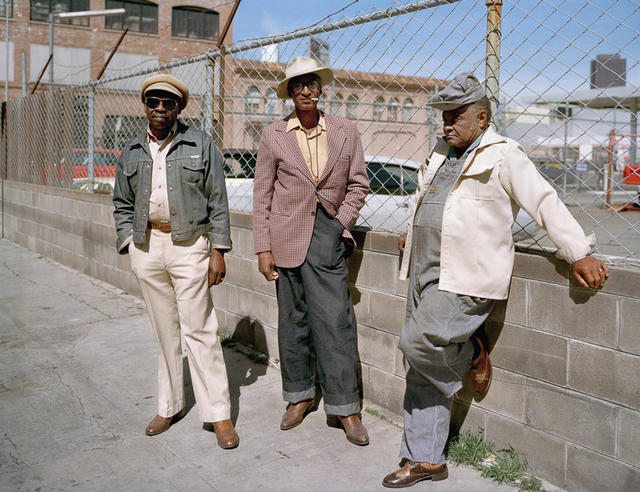 Photographer Janet Delaney moved into San Francisco's South of Market neighborhood in 1978. She gravitated there because it was blue-collar and cheap. As gentrification began in earnest, Delaney created a beguiling photographic record of the masons, blacksmiths, and artists of "old San Francisco." "Thirty years later," wrote WIRED, "her photos are especially poignant." JanetDelaney.com

The top watchdog of the Los Angeles County Sheriff's Department is under criminal investigation — by the Los Angeles County Sheriff's Department. The inquiry is looking in part into whether the oversight agency unlawfully obtained internal records. Supervisor Sheila Kuehl called the investigation "bizarre." She added: "I think this is nothing but an intimidation tactic." L.A. Times 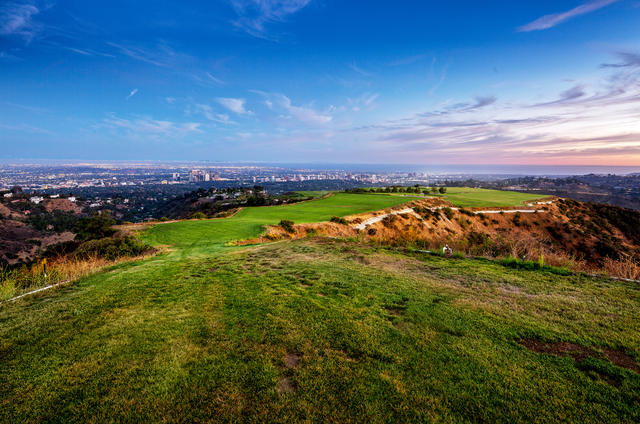 A 157-acre Beverly Hills parcel was listed for $1 billion last year, making it Los Angeles's priciest-ever real estate listing. It's drawn interest from Tom Cruise, Jeff Bezos, and others, but got no takers. Now the property known as "The Mountain" is set to be auctioned today, the Wall Street Journal reported, potentially bringing an end to a real estate saga that reads like it was scripted by Hollywood. Wall Street Journal | The Real Deal

Four women who have accused Danny Masterson of raping them opened a lawsuit against the actor, the Church of Scientology, and the church's leader, David Miscavige. The suit accuses the Masterson and the church of stalking, physical invasion of property, and conspiracy to obstruct justice, among other allegations. Speaking through his attorney, Masterson said he was being baited by an ex-girlfriend. "I will beat her in court," he said, "and look forward to it." Huffington Post | Hollywood Reporter 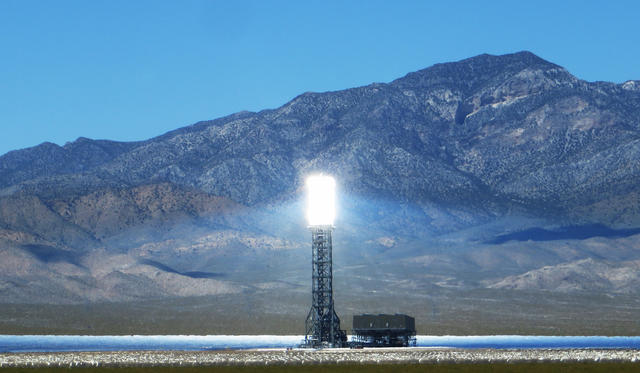 The Ivanpah solar plant is located near the Nevada border.

Today I learned: A solar plant in the California desert is notorious for incinerating birds mid-flight. The towers at the Ivanpah Solar Plant concentrate sunlight so powerfully that birds, and many more insects, are instantly cooked when they pass too close, leaving trails of white smoke in the sky. Workers call them "streamers." (Yes, there's video.) L.A. Times 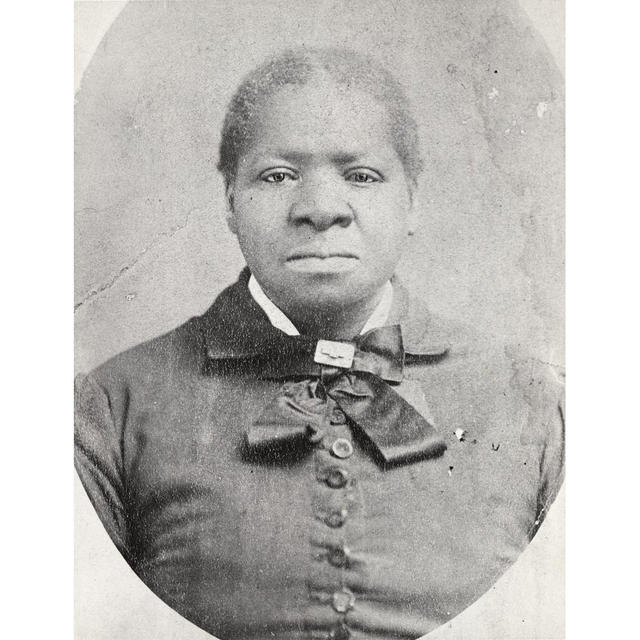 Biddy Mason in an undated portrait.

Biddy Mason was brought to California as a slave in 1851. Then she became one of Los Angeles's wealthiest women.

It was on this day in 1818 that Mason was born, most likely in Hancock County, Georgia. As a young woman she was enslaved by a Mississippi farmer named Robert Smith, a convert to Mormonism who joined his church's migration West in 1847. With Mason and her three children in tow, Smith went first to Utah, then the free state of California.

In time, Biddy became known to the small community of free blacks in Los Angeles, who convinced authorities to compel Smith to address the matter of Mason's status in court. The judge confirmed that she was free. 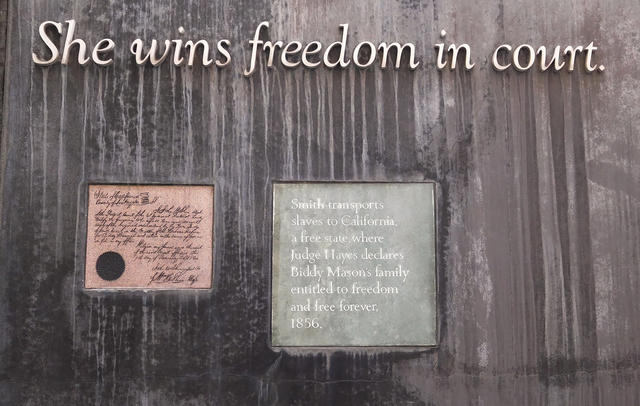 A detail from Biddy Mason Memorial Park in Los Angeles, which recalls the life of the pioneer.

Mason found work assisting a doctor and midwifing hundreds of babies. She became known around town as "Aunt Biddy." By 1866, she had saved enough to buy a wood frame house on Spring Street, where she opened a day care and helped found the city's first black church. She also continued to invest in real estate, signing deeds with a flourished "X."

As her wealth grew, Mason became one of Los Angeles's great philanthropists. She sheltered needy settlers, made regular visits to inmates at the jail, and distributed groceries during a flood. By the 1880s, it was common to see a line of people seeking help at her gate.

Mason died on Jan. 15, 1891, at the age of 72. Her fortune was estimated at $300,000 — about $8 million today. "It is not for this property," her lawyer said during a memorial, "but her sweet, helpful Christian character that Biddy Mason is remembered." Curbed Los Angeles