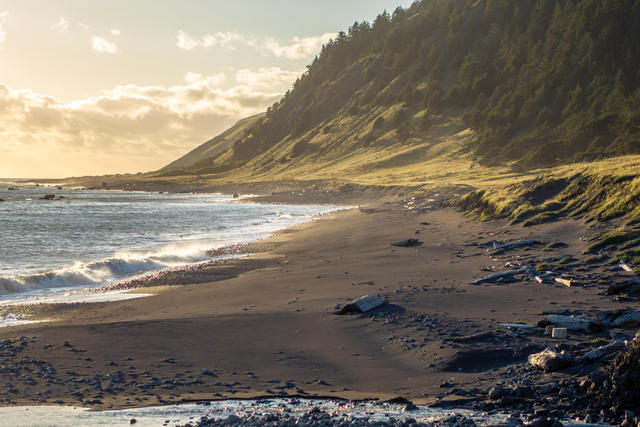 World leaders have been committing to conserve 30% of their countries' land and coastal waters by 2030 as part of a global campaign to fight climate change. On Wednesday, California became the first U.S. state to sign on to the pledge, following Canada and Britain last week. “California, as the fifth-largest economy in the world, needs to flex its muscles," Gov. Gavin Newsom said. A.P. | S.F. Chronicle

"At one point during Wednesday night's vice presidential debate, Mike Pence answered a question about abortion laws in Indiana by discussing Qasem Soleimani. Kamala Harris responded to a question about whether she and Joe Biden would expand the Supreme Court by invoking Abe Lincoln."

The sparring match was civil, boring, and unfocused, wrote Politico's Ryan Lizza. In other words, it was a throwback to what politics was once like — and how it could be again after the Trump era. Politico 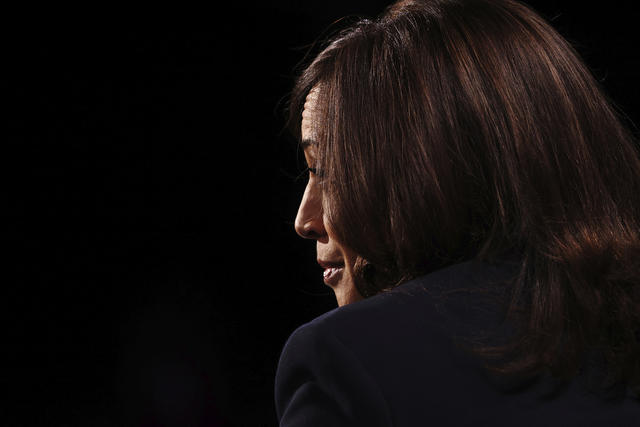 "The same face my mother made whenever I was explaining why I didn’t make curfew." Harris's facial expressions during the debate went viral. Mashable | The Hill

California Sunday Magazine is shutting down. The award-winning magazine was founded in 2014 with ambitions to revive the glory days of print journalism. The move came after a philanthropy organization run by Laurene Powell Jobs, the investor and widow of Steve Jobs, pulled funding from the magazine. Some journalists accused the multibillionaire of hanging the magazine out to dry. She didn't offer an explanation. CNN | S.F. Chronicle

In just two weeks, nine people have died in a coronavirus outbreak at a nursing facility in Watsonville. The deaths amount to nearly half of the county's total death toll since the pandemic began. The National Guard was called in to help because so many staff members have been infected. “We don’t know right now what caused this to blow up,” a health official said. Santa Cruz Sentinel | A.P. 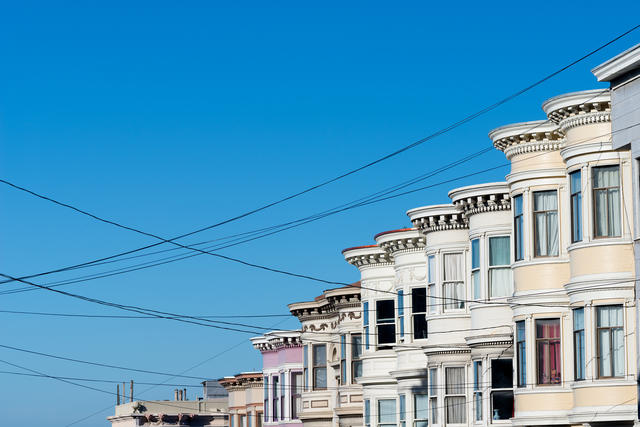 Rents are plummeting in San Francisco.

San Francisco had the nation's sharpest drop in median rent for a one-bedroom apartment in September, down 20% from a year earlier, a survey found. Yet even as rents in coastal cities have fallen, they're rising in California's interior. One survey found that the country's biggest third-quarter increase was in Southern California's Inland Empire, followed by Sacramento. CNBC | SFGate.com

Rep. Devin Nunes lost his lawsuit against Esquire over a report that his family's dairy farm relied on unauthorized immigrants. So now he's trying to change U.S. libel law. In an appeal, the Central Valley Republican argues that the case known as New York Times vs. Sullivan, a bedrock of journalistic freedom for generations, should be overturned. Fresno Bee 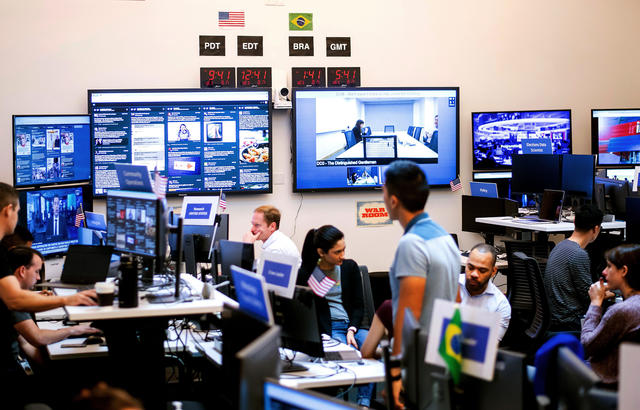 Facebook has grown increasingly alarmed about the potential for election unrest. On Wednesday, the social media giant said it now plans to temporarily prohibit all political and issue-based advertising after polls close on Nov. 3. It will also place notifications at the top of its News Feed informing people that no winner has been decided until news outlets declare a victor. N.Y. Times | Washington Post

The city of Placentia was shaken after a man fatally stabbed his twin 9-year-old daughters in their home, then killed himself early Wednesday, police said. The girls' mother was sleeping and awoke to the sound of screaming. "My husband just stabbed my children," she told a 911 dispatcher. The father was identified as 41-year-old Timothy Takehara. The motive was unknown. KABC | FOX 11 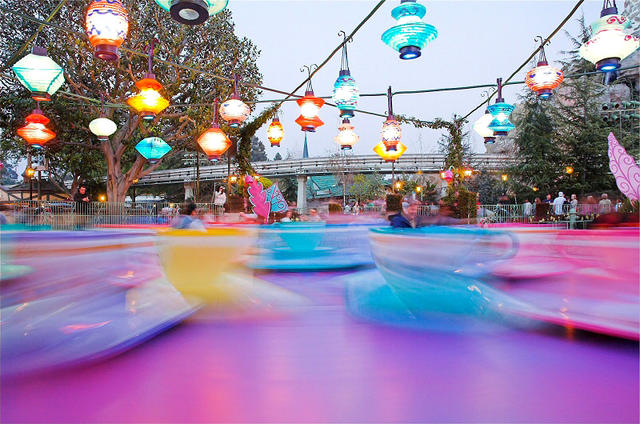 Gov. Gavin Newsom said on Wednesday he is in "no hurry" to reopen Disneyland and other theme parks, extending a rift with park owners and some legislators. “We’re going to be led by a health-first framework, and we’re going to be stubborn about it," he said. Last week, Disney announced 28,000 layoffs, partly citing California's shutdown as a cause. Variety | Reuters

Weeks before Election Day, the Trump administration has been inserting letters touting the president's pandemic response in food boxes for needy families. This week, the school districts in both Los Angeles and San Diego said they are removing the letters. Democrats have said they may violate a law against using government resources to campaign. Politico | S.D. Union-Tribune 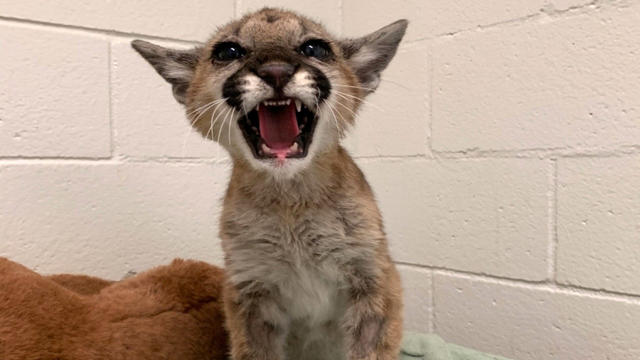 A sickly mountain lion cub has made great strides at the San Diego Humane Society.

A mountain lion cub found dying near a road in Idyllwild is expected to make a full recovery after being nursed back to health by the San Diego Humane Society. Just 10.5 pounds when rescued, she's now up to 22 pounds after about a month of care. “With each passing day, she becomes more active and responsive," a Humane Society official said. KGTV | NBC San Diego