A Scripps visualization of the precipitation forecast between Oct. 22 and Oct. 29.

Meteorologists expect up to 5 inches of rain to inundate portions of California when the strongest of a series of atmospheric rivers rolls in from the Pacific on Sunday. The Scripps Institution of Oceanography said the storm had a 30% chance of developing into a rare category 5, the highest on a scale of strength and duration. Officials warned of potential flooding and mudslides. Washington Post | SFGate.com

Gov. Gavin Newsom on Thursday announced a plan to ban new oil and gas wells within roughly a half-mile of homes, schools, and healthcare facilities. A recent analysis by Grist found that nearly 260,000 California children attend public schools within a half-mile of oil and gas wells. Unlike Texas, Colorado, and Pennsylvania, California has failed to enact oil well setbacks via the Legislature, a testament to the industry's political influence. L.A. Times | A.P. 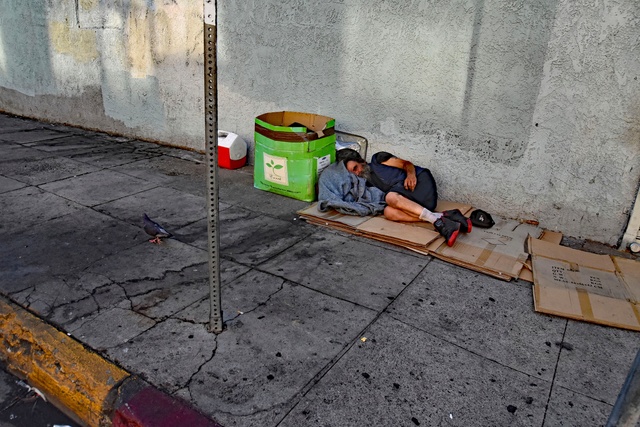 Los Angeles's Skid Row, where meth use and mental illness are widespread.

An Atlantic article on the new incarnation of methamphetamine identified a willful myopia among advocates for the homeless:

"Remarkably, meth rarely comes up in city discussions on homelessness, or in newspaper articles about it. [Los Angeles Superior Court Judge Craig] Mitchell called it 'the elephant in the room' — nobody wants to talk about it, he said. 'There’s a desire not to stigmatize the homeless as drug users.' Policy makers and advocates instead prefer to focus on L.A.’s cost of housing, which is very high but hardly relevant to people rendered psychotic and unemployable by methamphetamine." 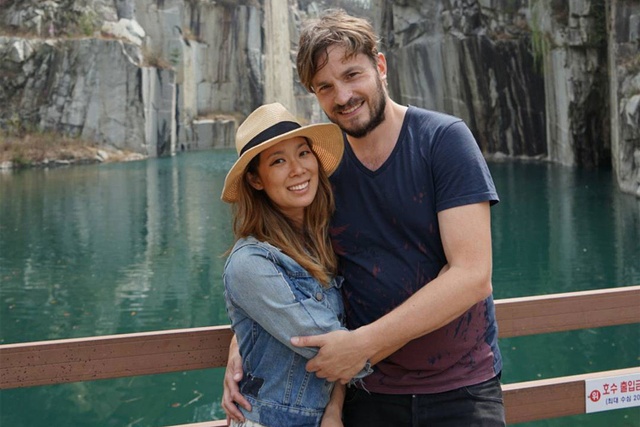 Ellen Chung and Jonathan Gerrish had recently moved to Mariposa from San Francisco.

It was the heat.

After two months of investigation, Mariposa County authorities concluded on Thursday that a family found dead on a remote hiking trail in the Sierra National Forest on Aug. 17 had succumbed to hyperthermia, ruling out early theories about toxic algae. Investigators said Jonathan Gerrish, 45, Ellen Chung, 30, and their 1-year-old, Aurelia Miju Chung-Gerrish, ran out of water as temperatures soared to 109 degrees Fahrenheit in steep terrain. They were located just 1.6 miles from their car. Fresno Bee | S.F. Chronicle

Three assailants ambushed a retired Oakland police captain at a gas station on Thursday, setting off a gun battle in which the former officer fatally shot one attacker and was then himself shot. Ersie Joyner, who once headed the city’s police homicide unit, was in critical condition and “fighting for his life,” Oakland Police Chief LeRonne Armstrong said. These reports include graphic surveillance video of the attack. 👉 S.F. Chronicle | KTVU

The man fatally shot at the gas station was identified by a production company as Vallejo rapper Lil Theze. Vallejo Sun 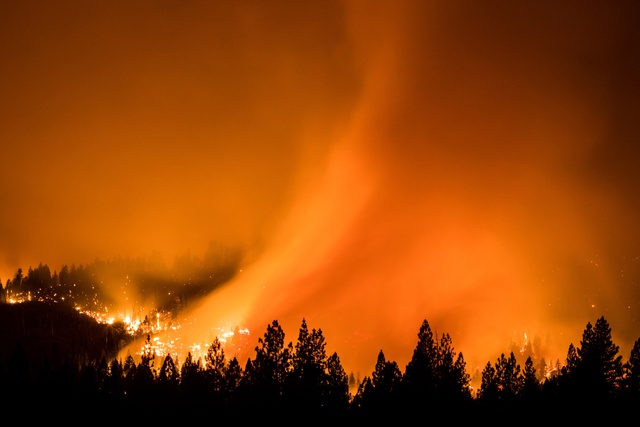 Wildfires sometimes grow so large and intense that they power their own weather systems. Graphics journalists used high-resolution radar data to create a powerful 3D visualization of the Dixie fire’s expansion on July 19, including storm clouds, lighting, and at least one “fire whirl,” a sort of mini-tornado. N.Y. Times 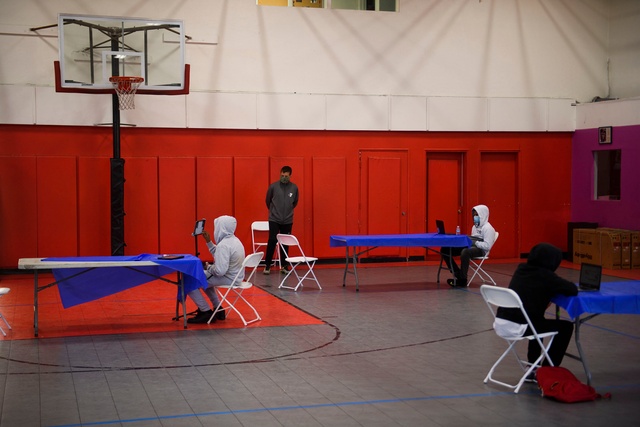 Children attended a learning hub at a YMCA in Los Angeles on Feb. 17.

An analysis of score data revealed steep declines in learning among students in Los Angeles after school closures. The result was an even wider gap between white and Asian students and Black and Latino counterparts. In one example, the percentage of elementary students that met reading benchmarks rose for Asian students, from 78% to 79%. Among their Latino classmates, it fell from 51% to 43%. L.A. Times

On Wednesday, a video went viral that showed a Riverside high school teacher dancing around a classroom in a faux Native American headdress, chanting the phrase “SohCahToa,” a mnemonic device used in trigonometry. By Thursday, John W. North High School had opened an investigation, the teacher was put on leave, and condemnation poured in from families, educators, activists, lawmakers, and Indigenous people, some of whom gathered outside the school and chanted “Whose land? Our land!” Press-Enterprise | L.A. Times 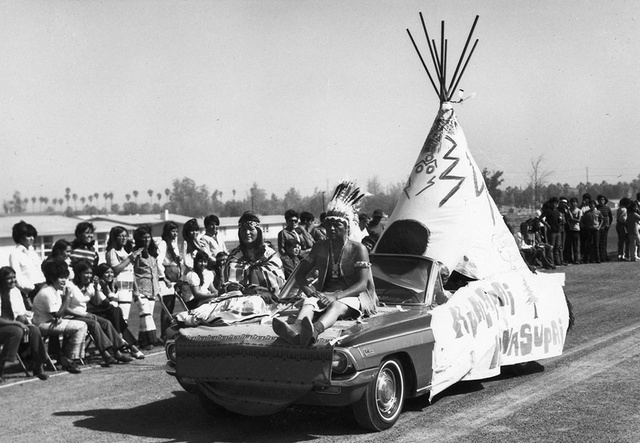 A student float for “Sherman Day” at the Sherman Institute, as it was known.

Down the road from John W. North High is Sherman Indian High School, opened by the government in 1902 as part of an effort to forcibly assimilate Native Americans into mainstream society. Richard Henry Pratt, an early proponent of the schools, explained: "Transfer the savage-born infant to the surroundings of civilization, and he will grow to possess a civilized language and habit.” Sherman Indian High School, now a place that celebrates tribal languages and culture, is one of only four remaining off-reservation boarding schools in the country and the only one left in California. Alta

The L.A. Times scoured Los Angeles for the greatest vanity license plates, then investigated the stories behind them. Included are "O HIBUD" and "HEYFREN," plates belonging to Drew and Nikki Patrlja-Bienemann. “So many people on the road are just stressed out in traffic,” Drew explained. “Getting a little hello is always a good thing.”