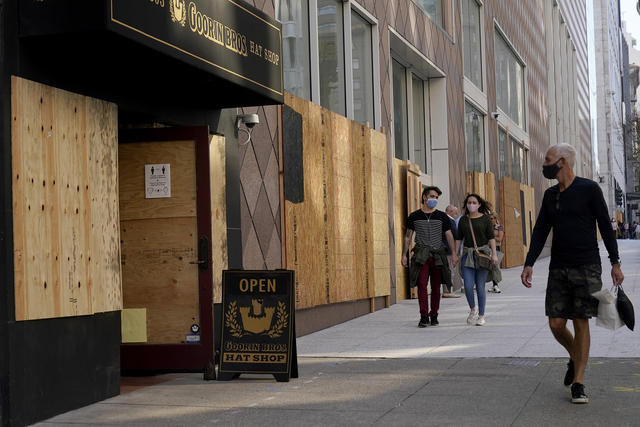 In a troubling sign of the public mood, business owners have been boarding up their storefronts in anticipation of election unrest. Newly erected plywood barriers have been reported in San Francisco, Long Beach, and Beverly Hills, among other places. A West Hollywood salon owner said she feared a repeat of the violence from the summer. "I just felt ... betrayed," she said. "You feel helpless." KABC | S.F. Chronicle 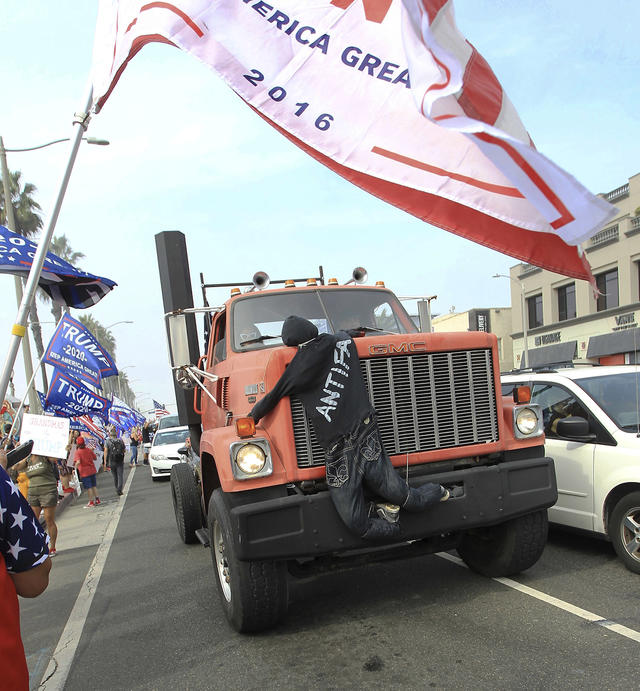 A Trump rally was held in Beverly Hills on Saturday.

Massive pro-Trump caravans paraded through numerous California cities over the weekend in a coordinated show of support. In Riverside County, a caravan briefly blocked access to a voting site. In Marin County, where 77% of voters backed Hillary Clinton in 2016, residents didn't take kindly to the honking convoy. “It was all a big joke to them, but it was super scary," one woman said. "You just don’t expect to see it in Marin at all. It was awful.” Marin Independent Journal | S.F. Chronicle | L.A. Times

Texas has now overtaken California as the state with the most coronavirus cases, a remarkable milestone given Texas has roughly 10 million fewer residents. Experts have blamed surging infections in Texas on pandemic fatigue, increased social gatherings, and a growing reluctance to wear masks or keep safe distances from one another. S.F. Chronicle | Forbes

New York City, Miami, Washington, D.C., and Philadelphia have opened their schools or set dates for partially reopening. Yet in San Francisco, where the coronavirus is more contained, officials have said schools will remain closed until 2021. Some medical professionals are warning that the delay will affect kids' well-being. “We really, absolutely, have to consider that the cure might be worse than the disease,” a pediatric physician said. N.Y. Times

This map shows how distance learning is concentrated in the Bay Area and Southern California. 👉 EdSource 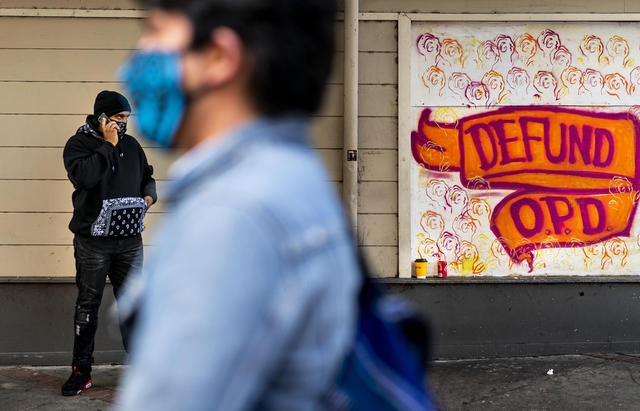 Graffiti calls for defunding the police in Oakland.

Over the summer, leaders in Oakland vowed to gradually slash the police department's budget by half. Then a wave of gun violence engulfed East Oakland, home to the city's poorest residents. Now the reformers are confronting a paradox: the Black and Latino neighborhoods most likely to face police violence also want more law enforcement. Notably, a poll found that support for increasing the size of the police force is significantly higher among Black Oaklanders than whites. S.F. Chronicle

A group of students and faculty at Cal State University East Bay are demanding the removal of a professor emeritus who has published work on race-based theories of intelligence. Gregory Christainsen's writings have included passages in which he compares IQs of various groups and attributes differences in achievement to those IQs. In a statement, the university called his views "repulsive," but said it had an obligation to protect freedom of thought and speech. L.A. Times 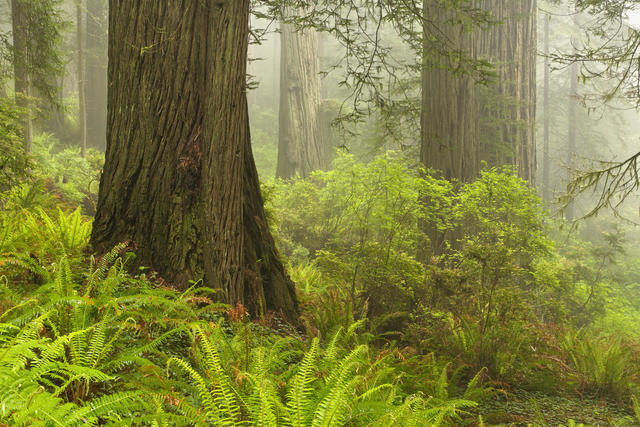 In the northwest corner of California, an otherwise largely arid state, plant life is bathed in mist and rain all year. The result is the sort of overflowing abundance on display along Damnation Creek Trail in Del Norte Coast Redwoods State Park, pictured above. The route begins just off Highway 101 and moves through several ecosystems within a couple miles: primeval redwood forest, lush Sitka spruce and Douglas fir, a deep fern-filled canyon, and a prize at the terminus — a seascape of unspoiled Pacific coast. Redwood Hikes | The Oregonian

A few more views along the trail 👇 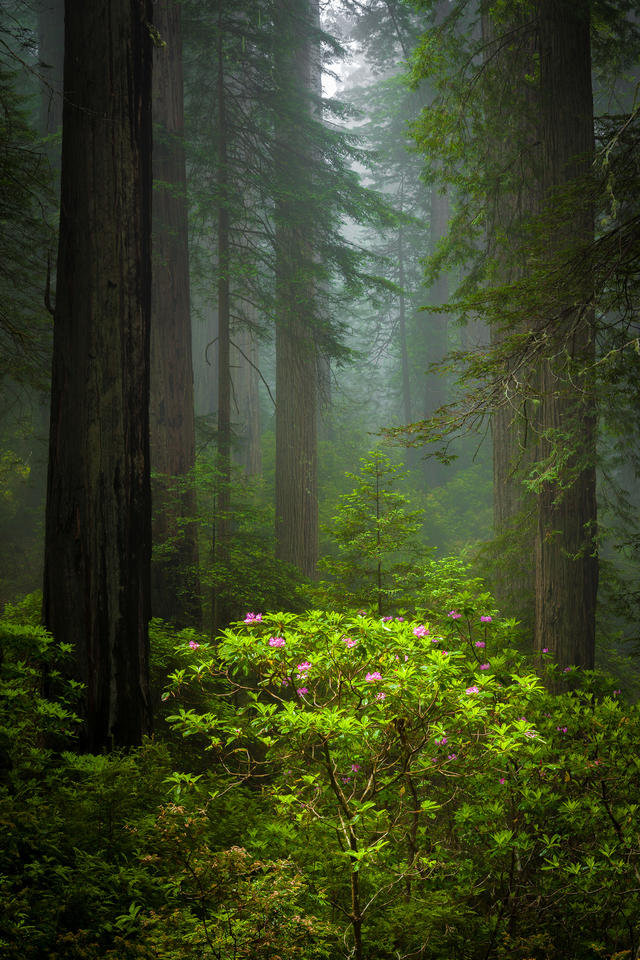 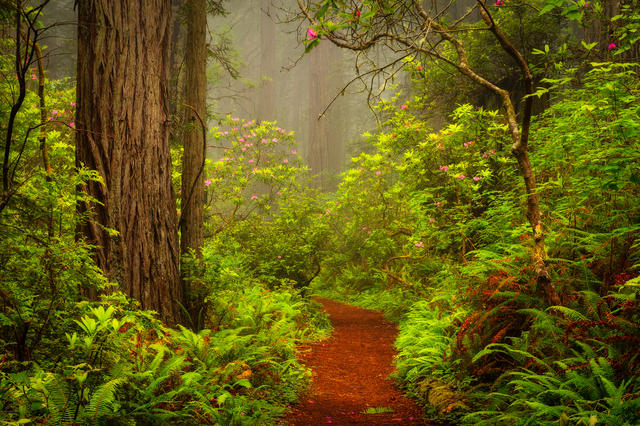 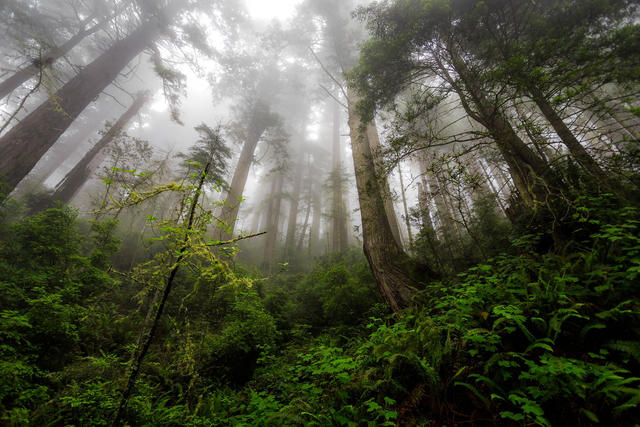 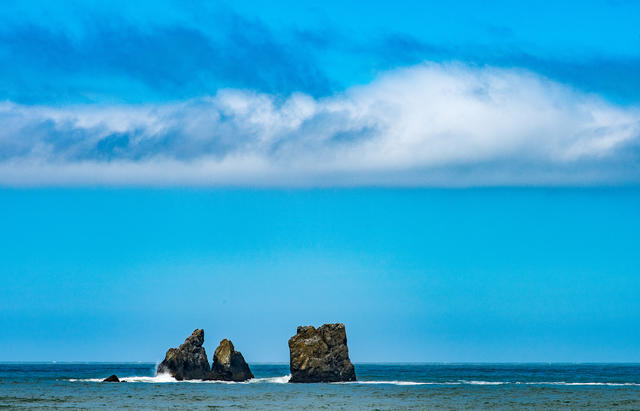 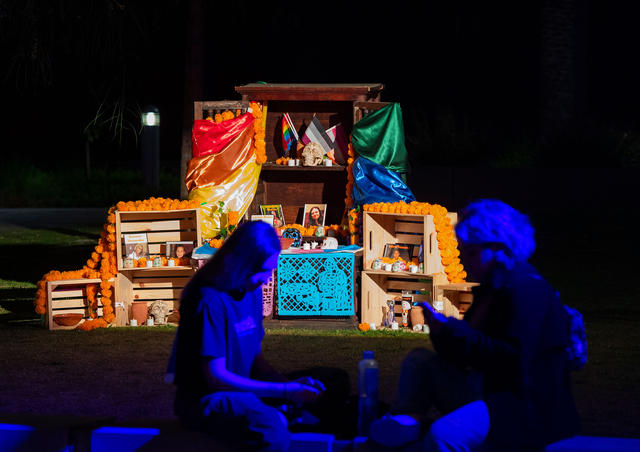 People sit at an altar for Día de los Muertos in Los Angeles.

"This is the saddest Day of the Dead in memory in Los Angeles."

Día de los Muertos, the Mexican holiday when the spirits of the dead come nearest to the living, began Sunday night. It's normally a time of fairs and festivals. But with a pandemic that has left more than 3,400 Latinos dead in L.A. County, this year's holiday is being observed like none other: apart, and with so many recently departed. L.A. Times

Facebook removed Defend East County from the social media site. The group of roughly 22,000 members was formed in response to Black Lives Matter protests in a San Diego suburb and, according to reports, became a clearinghouse for right-wing extremism and QAnon conspiracies. A racial justice group took credit for Facebook's action, saying it launched a coordinated pressure campaign. S.D. Union-Tribune | Times of San Diego

Holly Courtier, of Los Angeles, went missing for 12 days last month during a hike in Utah’s Zion National Park. Upon her rescue, she was said to be so dehydrated "she couldn’t open her mouth.” A GoFundMe raised nearly $12,000. Yet some officials have harbored doubts about how Courtier was able to survive so long. Now local authorities have launched a criminal investigation into whether fraud was committed. Salt Lake Tribune | ABC4 News

The Jacobs Medical Center at UC San Diego Health shared images from its neonatal intensive care unit, where babies were dressed up for halloween. 👇 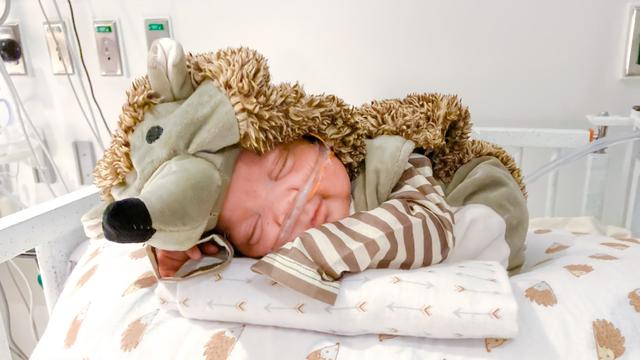 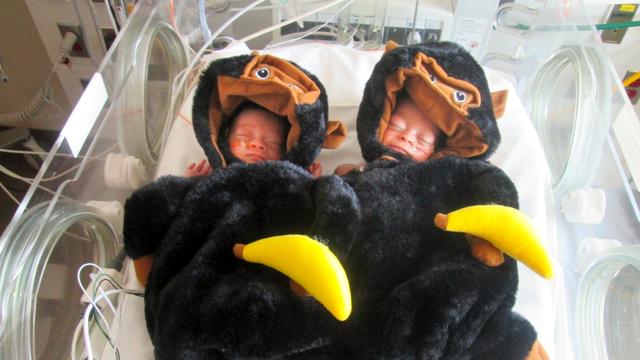 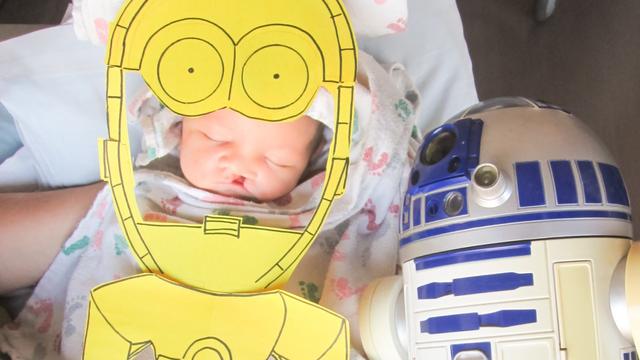 ... Miriam Pawel, an author, opinion columnist, book reviewer, and former reporter and editor at Newsday and the Los Angeles Times. Her most recent book is "The Browns of California."

A. Point Lobos State Natural Reserve, a gem along the spectacular Monterey coast, large enough to wander for hours across coves, cliffs and rolling hills, small enough to hike the whole park.

"The Deportation Machine: America's Long History of Expelling Immigrants," by Adam Goodman, a brilliantly researched and original synthesis of a very timely topic.

Grist and Toll, a grain mill in Pasadena that specializes in California-grown wheat, especially heirloom varieties.

Carey McWilliams, one of the most insightful writers on California; Ida Schuckman Brown, matriarch of the state's most prominent political dynasty (mother of Pat and grandmother of Jerry), and a fascinating, pioneering woman in 20th century San Francisco; and Clark Kerr, architect of the University of California in its modern form as well as the Master Plan that still governs all three systems of public higher education in the state.

What do you consider to be the most important propositions on the ballot in California this fall, and why?

Prop 22, which would have profound implications for the future of gig workers — not only in California — by creating a second-class of workers, and represents an attempt by an industry to in effect buy its way around the clearly expressed will of all three branches of government.