Please note: The newsletter is pausing from now through the Thanksgiving holiday. Back in your inbox on Monday. 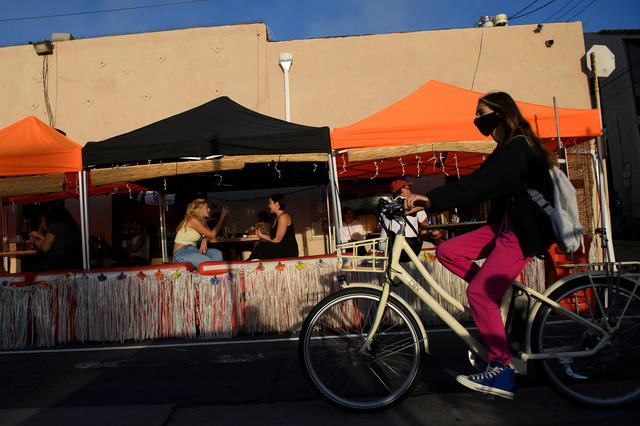 A record-high number of new coronavirus cases in Los Angeles County on Monday pushed the region over a threshold for issuing a new stay-at-home order. County supervisors planned to meet Tuesday to discuss the way forward. It was unclear how severe the restrictions would be, but officials said the situation was dire. “At this rate, our hospitals won’t have any spare beds by Christmas,” Mayor Eric Garcetti said. L.A. Times | A.P.

The number of coronavirus deaths statewide is poised to double by March 1, from roughly 18,700 to more than 37,000. See the projection. 👉 University of Washington

California's health care workers could start getting coronavirus inoculations by early December, Gov. Gavin Newsom said on Monday. Federal health officials have said states will start getting doses within 24 hours of FDA authorization, which is expected within weeks. The broader population will likely have to wait until "March, April, June, July," Newsom said. SFGate.com | S.F. Chronicle

Covid-19 is rampaging through California like never before. But a Pentecostal church in a Sacramento suburb held three packed indoor services on Sunday with conservative activist Charlie Kirk as a guest.

Kirk, speaking with Pastor Greg Fairrington on stage: “I ask this question. If a pastor hasn’t opened their church, why are you a pastor?” 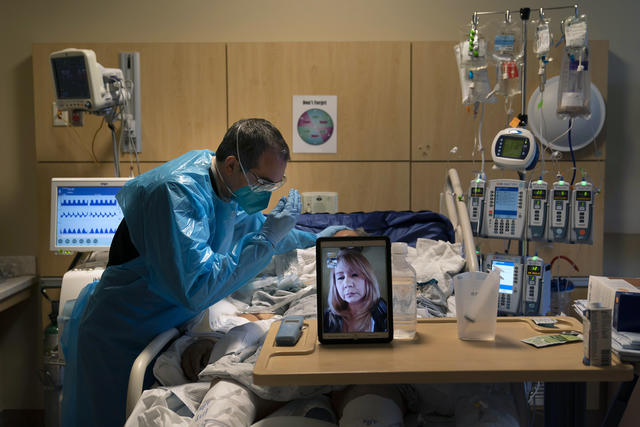 Chaplain Kevin Deegan prayed for a Covid-19 patient while on a video call with the patient's daughter at Providence Holy Cross Medical Center in Los Angeles last Thursday.

"We are furious and we are exhausted. And now we face again the flooding of our hospitals.

"We’re tired of seeing patients who got the virus after their kid’s 'limited' birthday party or because they went out to a restaurant dinner with 'close friends' or flew to a celebration in a state 'that didn’t have much COVID.'" L.A. Times 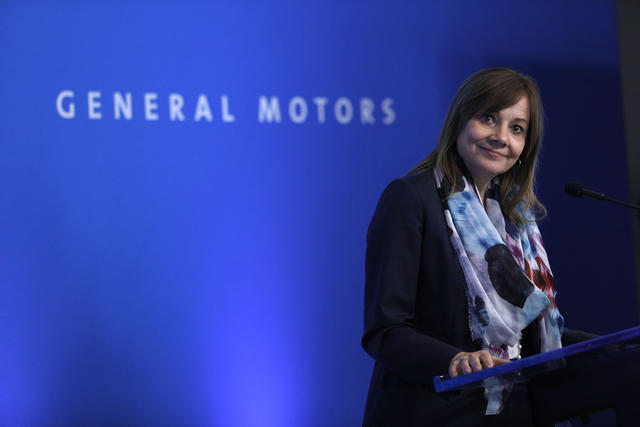 Sen. Dianne Feinstein said she would relinquish the top Democratic spot on the Senate Judiciary Committee in the next Congress, yielding to pressure from progressives angered by her handling of Amy Coney Barrett's Supreme Court confirmation hearing. Welcoming the move, an activist group called for a replacement "who will not wishfully cling to a bygone era of civility and decorum that Republicans abandoned long ago." Washington Post | Politico 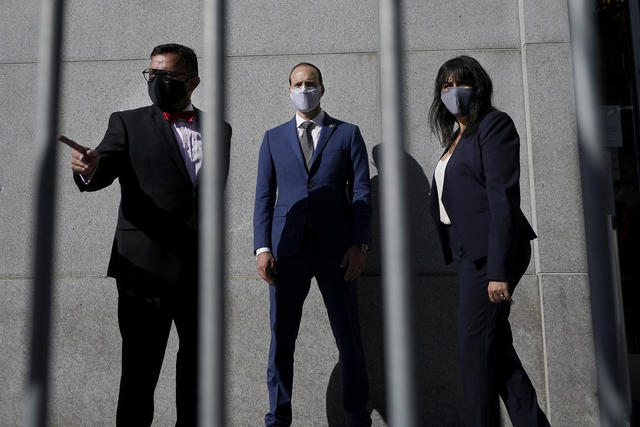 San Francisco District Attorney Chesa Boudin filed manslaughter charges against a former police officer on Monday, the first such prosecution in the city's modern history. The officer, Christopher Samayoa, shot 42-year-old Keita O’Neil in the head at the end of a chaotic pursuit in 2017. O’Neil was unarmed. The case was seen as a test for Boudin, who campaigned on promises to be tough on law enforcement. S.F. Chronicle | S.F. Examiner

Apple's head of security has been indicted on bribery charges for a scheme in which prosecutors say he offered iPads to the Santa Clara County Sheriff’s Office to secure gun permits for Apple employees. Thomas Moyer promised to give $70,000 worth of the devices in exchange for four concealed-carry licenses, prosecutors said. Two high-ranking sheriff's officials were also indicted. Mercury News | S.F. Chronicle 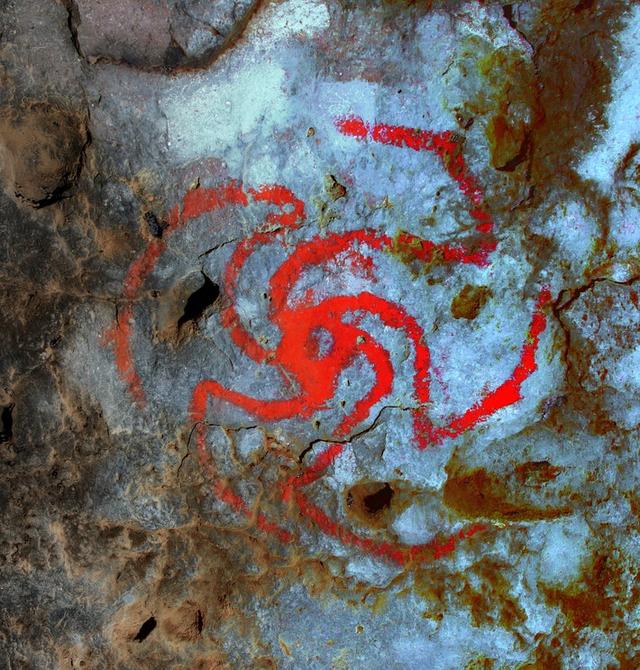 Four hundred years ago, native Californians got high on hallucinogenic flowers and painted rock art. That's the conclusion of scientists who discovered the fibrous remains of psychedelic datura flowers stuffed in the cracks of a cave in the San Emigdio Mountains near a red pinwheel artwork that resembles the plant. It's the first clear evidence of hallucinogens being ingested at the site of a rock painting. Inverse | National Geographic 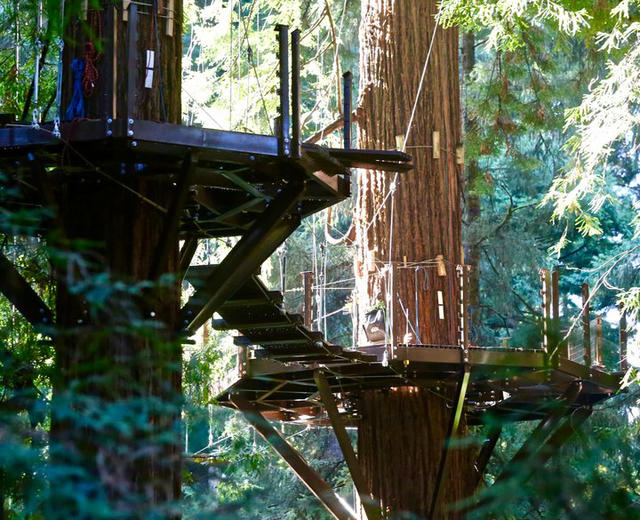 Platforms under construction at the Redwood Sky Walk.

Your fantasy of traversing an Ewok-style walkway through a Humboldt County redwood canopy is now closer to reality. Redwood Sky Walk will include a network of suspended paths along towering old growth trees at Eureka's Sequoia Park Zoo, with segments as high as 100 feet above the forest floor. Lost Coast Outpost got a first look at the nearly completed construction.

Oakland, one of America's most culturally diverse cities, is a roiling cauldron of creative energy. The videographer Andy To recently created a visual ode to the city using just his iPhone, captured at both street level and from the side of a helicopter. Locals called it one of the most authentic visual representations of The Town they'd seen in some time. YouTube (~5 mins)

☝️ Just for kicks, a geographer from Helsinki named Topi Tjukanov created this fantastic animation of the optimal driving routes from San Francisco to roughly 2,000 locations.

The pattern is no accident. Scientists have described such branching as the essence of life itself, and it shows up all over the place. The idea, first articulated by the thermodynamics expert Adrian Bejan in 1995, is that all of nature is governed by a tendency to maximize flow. In this example, the asphalt arteries that radiate from San Francisco are an expression of the same relentless urge that produces the branching of veins, river deltas, lightning strikes, and the tunnels dug by worms. Big Think | Quartz