Gif created from video by @caseylc9/Twitter

In San Francisco, a sheriff's captain was under criminal investigation after video showed him pushing a protester to the ground, above. "They're not above the law," District Attorney Chesa Boudin said. S.F. Examiner | KGO

San Francisco's police are getting out of the social work business. Under a new plan unveiled by the mayor, officers will only respond to calls that involve criminal activity. Neighbor disputes, reports on homeless people, school discipline, and other noncriminal cases will be handled by social workers and behavioral health experts. S.F. Chronicle | A.P.

The police union welcomed the plan: "We are not addiction counselors.” KRON

The protests against police brutality have been remarkable for their territorial reach. Shelter Cove, a remote town of about 700 souls along Northern California's Lost Coast, provided a case in point this week when 21 residents held aloft signs in support of the Black Lives Matter movement. Asked when the last protest was held in Shelter Cove, one local said he couldn't recall any. “Maybe there was one having to do with fish,” he added. Lost Coast Outpost 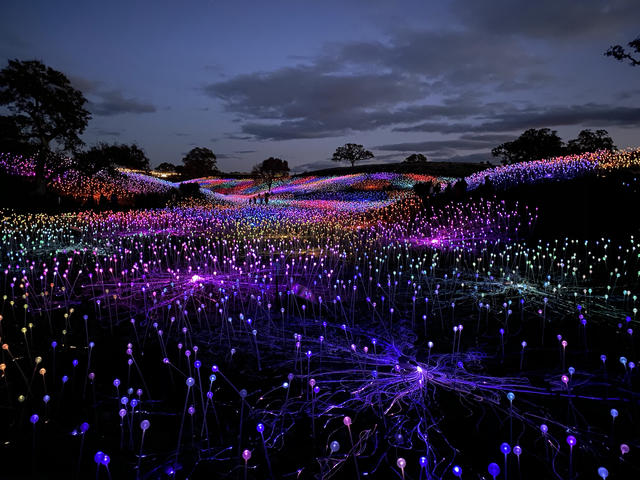 Stage 3 is upon us. The penultimate stage of California's reopening plan begins today, with day camps, gyms, bars, campgrounds, movie theaters, museums, and professional sports cleared for opening in most counties — with the exception of much of the Bay Area. Among the businesses still barred from opening are nail salons and concert venues. A.P. | KQED

A law enforcement source told reporters that the U.S. Air Force sergeant accused of fatally shooting a Santa Cruz County sheriff's deputy last Saturday is also believed to have killed a federal officer in Oakland on May 29. Steven Carrillo, according to one of his friends, flirted with the so-called “Boogaloo” movement, a far-right extremist group that is preparing for the next American civil war. Mercury News | KGO 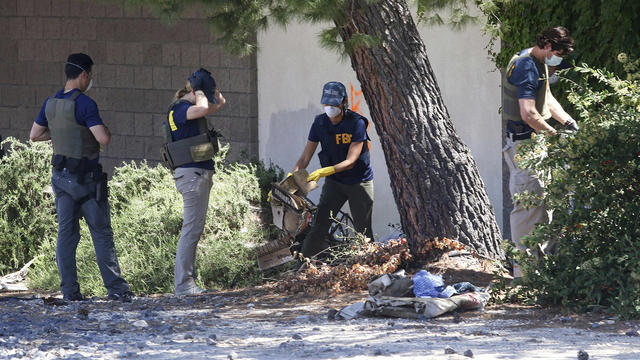 FBI agents examined an area in Paso Robles on Thursday as a manhunt continued for Mason James Lira.

A gunman believed to have killed a homeless man and opened fire on a police station in Paso Robles was shot dead by police after a 36-hour manhunt, officials said. Law enforcement officers fatally shot Mason James Lira, 26, on Thursday after he emerged from a riverbed and traded gunfire with officers, three of whom were wounded. Lira's father said his son had a history of schizophrenia and was in and out of jail. The Tribune | A.P.

Many journalists call Heath Freeman a vampire. The 40-year-old president of Alden Global Capital — the hedge fund that owns the Mercury News, L.A. Daily News, and numerous other California dailies — has probably done more to gut American newsrooms than anyone else, his critics say. In his first-ever interview, he said he's been misunderstood and that his goal is to save local news. Also this: He once paid nearly $120,000 for a Christian Laettner jersey. Washington Post

Zoom disabled a U.S. human-rights organization’s account at China's behest after the group held a videoconference on the 1989 Tiananmen Square massacre. The San Jose video-chat company quietly restored access after a news report brought the muzzling to light. Free-speech activists fiercely criticized the company and China scholars discussed on Twitter whether to abandon the service. The Guardian | Axios 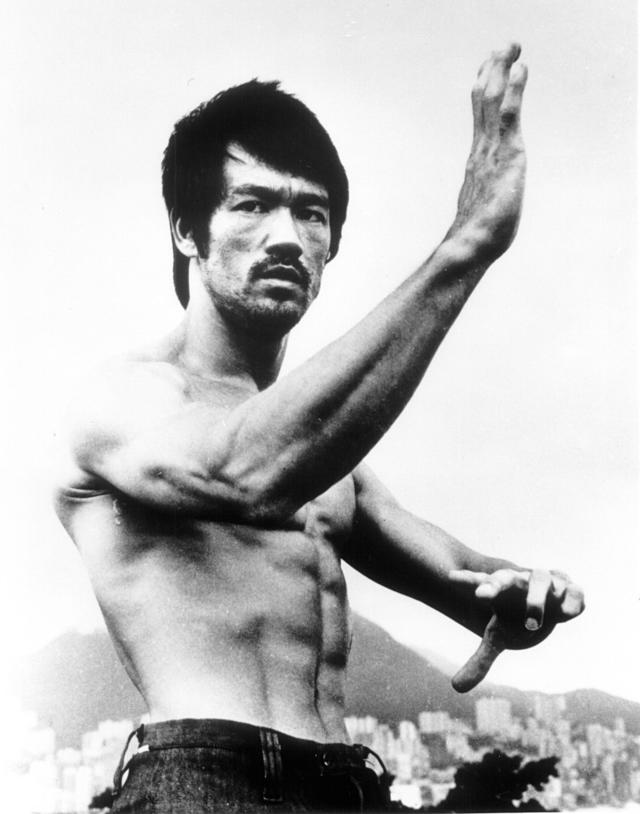 Bruce Lee is profiled in the new ESPN documentary “Be Water.”

A new ESPN 30 for 30 documentary has people talking about Bruce Lee, the legendary movie star who was born in San Francisco and lived in Oakland for a time. Using intimate archival footage, the timely film “Be Water” explores the man behind the myth as he struggled to succeed in a country where he was regarded as "the other." One reviewer called the film "nimble, nuanced, and at times even poetic." Slate | Washington Post

Lee has been called the father of mixed martial arts. But could he win a real fight? It's a touchy question. "He's not just a celebrity," a Lee biographer said. "He's a patron saint." ESPN 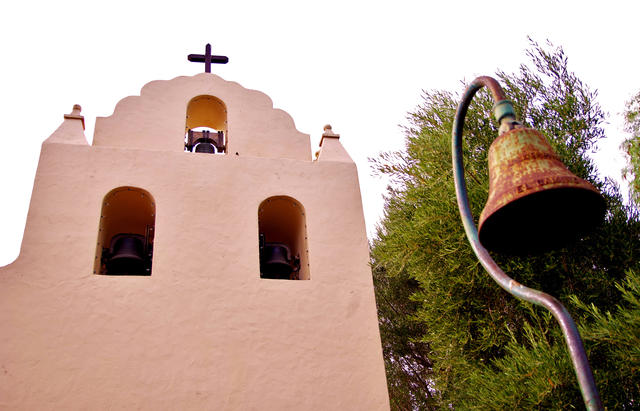 A weathered bell at Mission Santa Ines in Solvang.

The George Floyd protests have revived debate over the nation's Confederate memorials. Alta wrote not long ago about a historical site of contention in California: The roughly 500 cast-iron bells lining a fabled route from San Diego to Sonoma. The mission bells were added in the early 1900s as part of a tourism campaign designed to evoke romantic visions of Spanish California. A century later, another campaign aims to remove them, saying the bells serve as ongoing reminders of the destruction of native communities. Alta 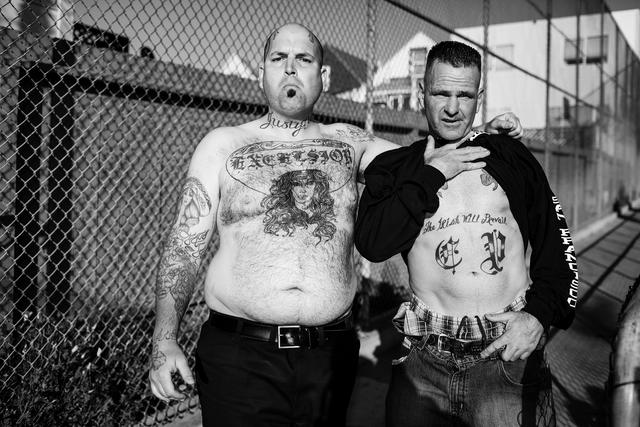